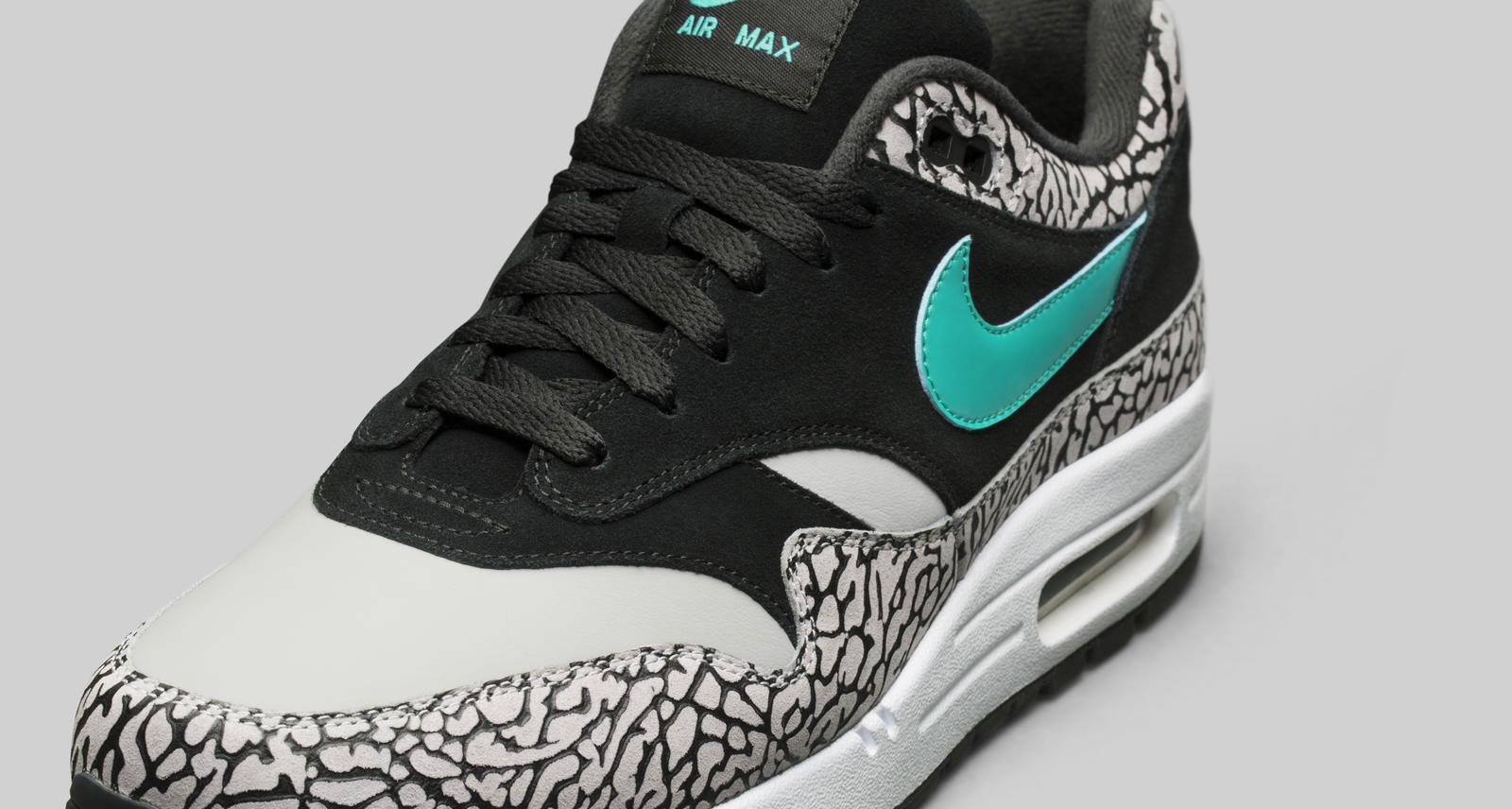 It’s been a minute since I, your friendly neighbourhood Sharp editor, have lined up for sneakers. But truss mi daddy, I’ve served my time in the trenches: long, cold nights on folding chairs waiting to cop a variety of SB Dunks (damn, showing my age), retro Js and the occasional pair of ill-advised Foamposites. The reason for my years-long hiatus from the game has nothing to do with maturing or a change in values, though — there honestly just haven’t been that many kicks I’ve desperately wanted to own. But I think the kid might finally be ready to wear the 4-5 this weekend.

This Saturday, March 18th, Nike will be reissuing one of the most beloved sneakers of the aughts: the atmos x Air Max 1 “Elephant.” 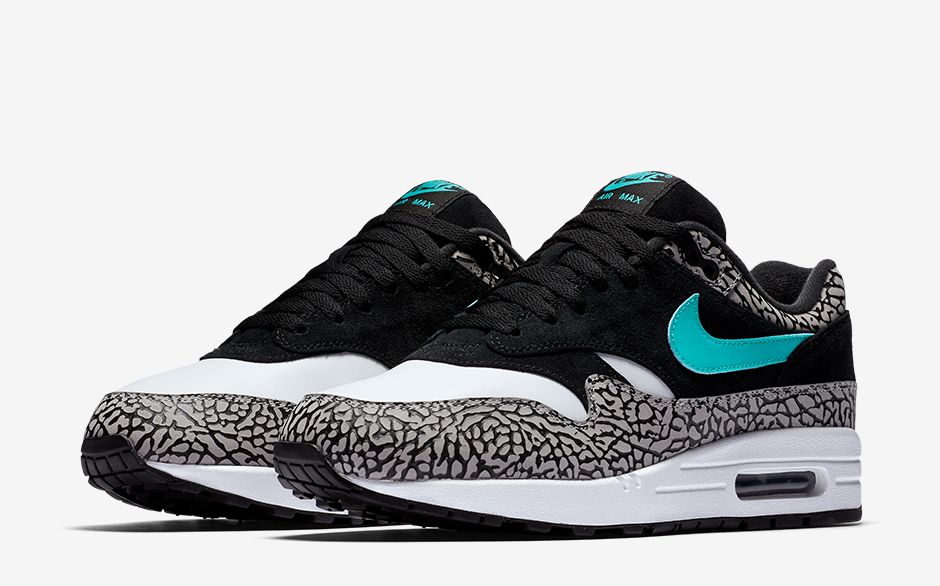 Originally released in 2007 as part of a larger collaboration with Tokyo boutique atmos, the iconic design — which pairs the Air Jordan III’s elephant print with arresting jade accents — handily won last year’s Nike “Vote Back” poll. And now, at long last, the Swoosh is giving the people what they want as part of their ongoing “Air Max Month” celebrations to mark the 30th anniversary of the Air Max 1. 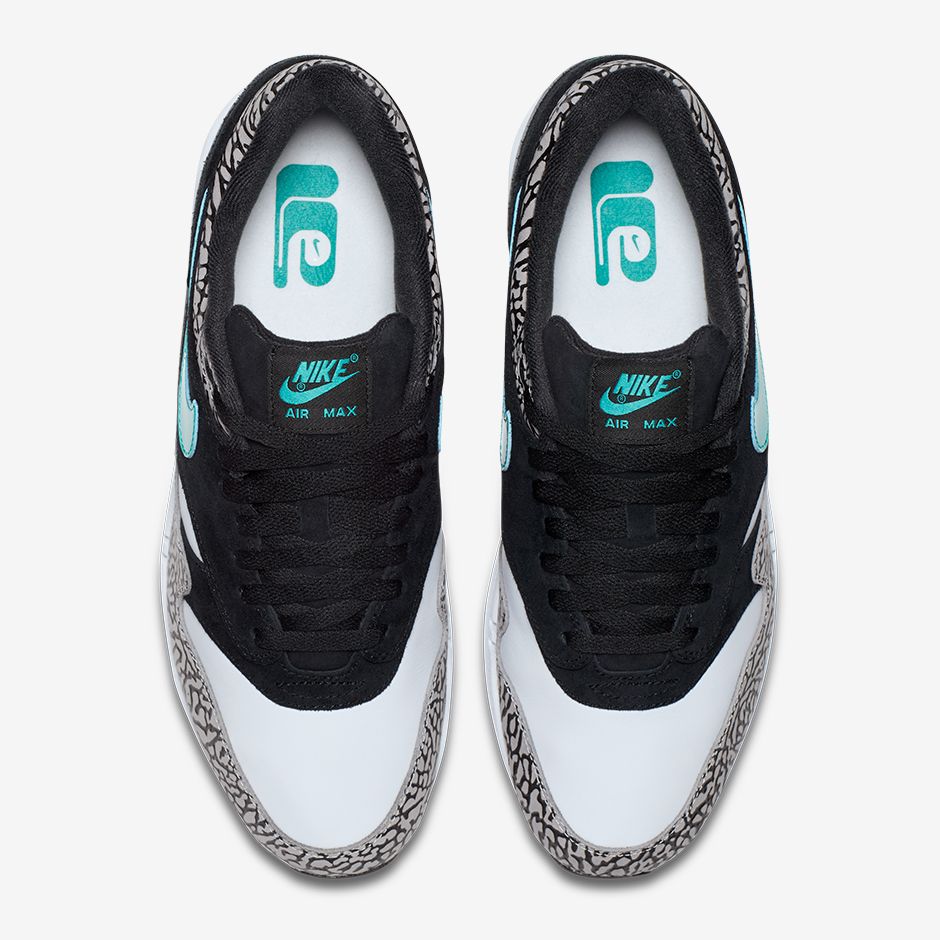 So, yeah, these joints are straight heaters. You could legitimately rock these with a potato sack and still look fly AF, my dude. They’ll be available on Saturday via Nike.com and select retailers. I’ll likely be lacing up to do battle at one of the latter. See y’all on the sidewalk. 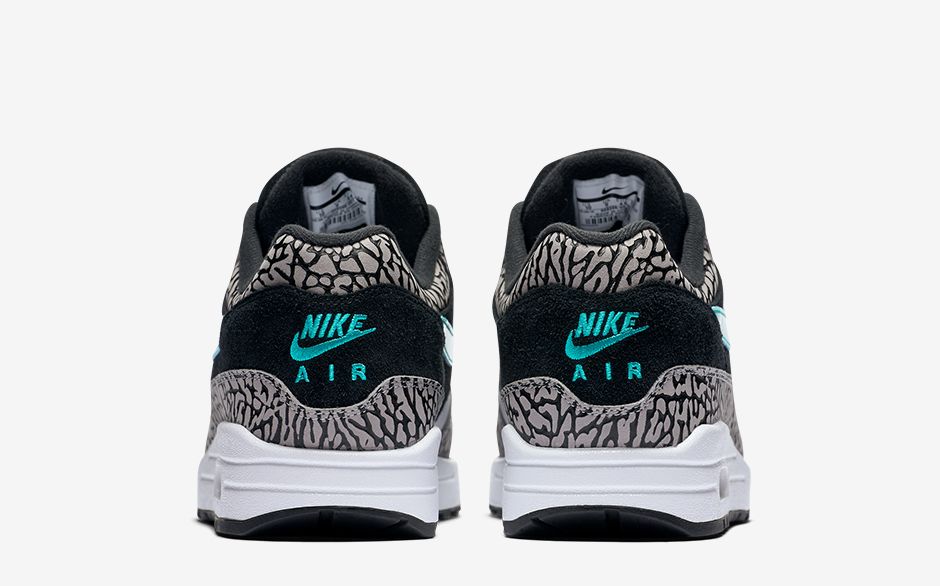 These Gucci Winter Boots Are as Fly as They Are Functional

This Handcrafted Cordovan Wallet Is Like a Competitive Hot Dog Eater

How Suede It Is: 6 Ways to Wear the Spring's Must-Have Shoe Trend