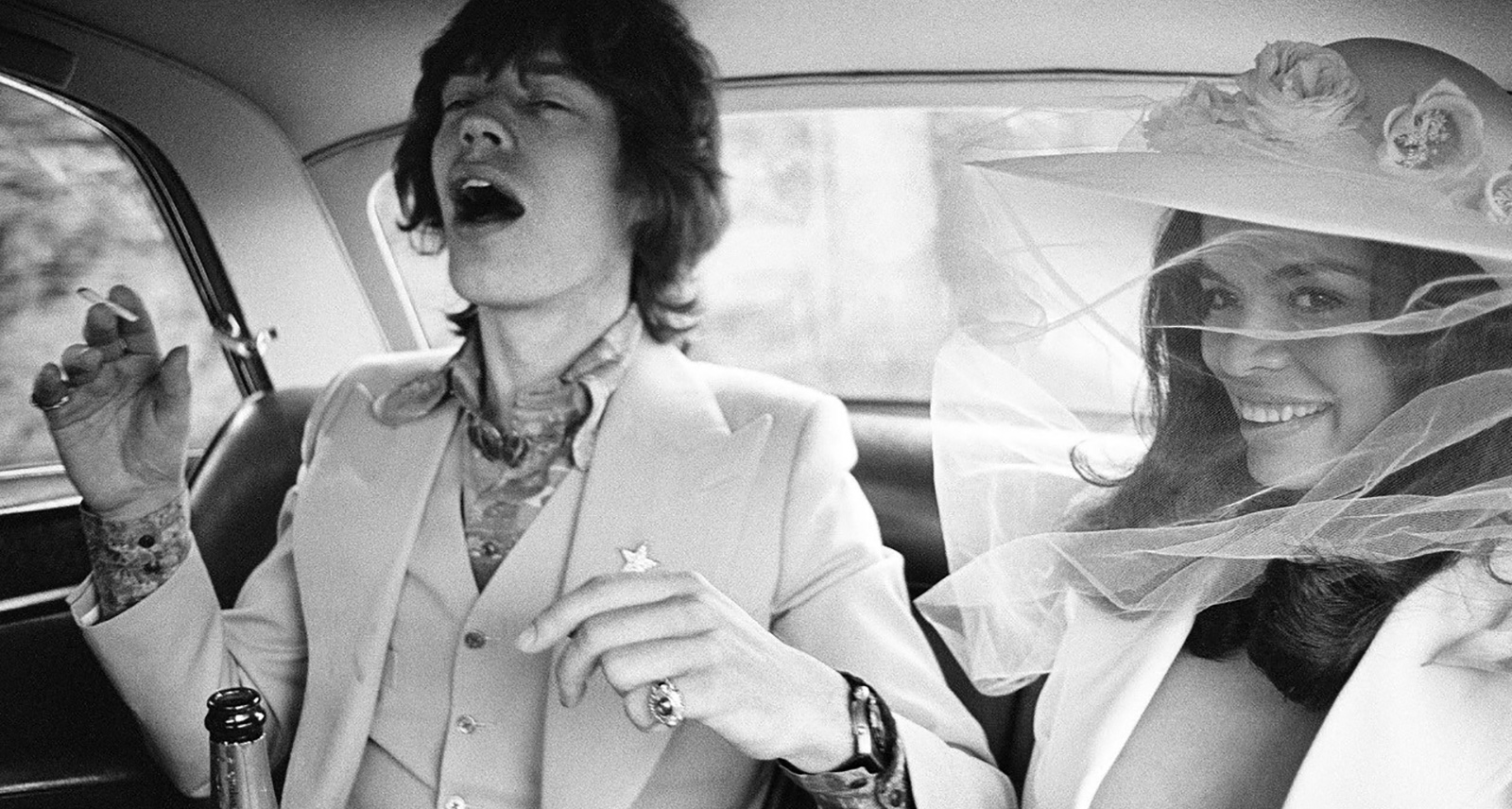 There’s a lot to keep in mind when you’re a guest at someone’s wedding — so much so that we made a guide just on what to wear — but your own wedding comes with a host of issues all its own.

To prevent you from becoming a groomzilla, we’ve outlined some of the most important things to consider in the months leading up to the big show.

1. It’s An Engagement Ring, Not A Wife There’s a pernicious philosophy, peddled by romantic comedies, viral videos, and jewellery advertisements, that a proposal isn’t worth the Facebook post it’s captured in unless the entire event is charged with surprise. This is stupid. Nothing about an engagement should involve any unknown unknowns, as Donald Rumsfield might say.

You want advice about buying an engagement ring? Ask your partner. Go shopping, see what they like. Talk about getting married. Sketch out a tentative timeline. A proposal should be like a birth: controlled mystery and contained surprise. She doesn’t have to know how exactly it’s going to happen, or exactly when, but she should know it’s coming.

Pop the question, but inflate it first.

2. How To Customize A Suit If it’s your wedding, you need a new suit — and it should be a special one. Michael Nguyen from Toronto’s Garrison Bespoke knows his way around a custom suit, and he has some pointers to make sure you look your best when you say, “I do.”

“Pick something that is most flattering to your body type. For example, while shorter jackets may be in style, if you’re tall, you should pick the more timeless fit for your body type.”

“Use accessories to make your suit your own. Take Kanye West: he’s a pretty experimental kind of guy, but for his wedding, he wore a black tuxedo, but paired it with Chelsea boots — he took a classic look and gave it a twist with the accessory.” Whoever said your wedding day isn’t about you was wrong. Yes, your bride has been dreaming about this since she was six years old, and yes, she spent a literal fortune on her dress, and yes, she probably looks better than you. But when you’re standing up at the altar, just before she starts walking down the aisle, look out over the crowd. Likely a full half of those people came here to see you (okay, maybe a third). And you’re really going to let them down with a rented tux? Think about it this way: getting married is about entering into a partnership. The rest of your lives aren’t about one or the other of you, but the two of you together. So if your bride gets to obsess about her veil and her shoes and the length of her train, you can spend some time thinking about your socks and your tie and the peaks of your lapels. In fact, you should. It’s not a wedding day without you.

The first wedding ring likely appeared in Ancient Egypt, when hapless newlyweds wrapped papyrus around their fingers to symbolize their undying love (and, you know, their legally binding patriarchal ties to each other). Since then, the ring has become the ultimate symbol of matrimony: true love in a little gold (or silver, or platinum) band. Even though you’ll be wearing it every day for the rest of your life (God willing), it’s likely the last thing on your pre-wedding to-do list. But since you’ve presumably put a lot of thought into picking the person you’re about to marry, you should put some thought into the ring that’s meant to remind you of her, too. This mixed-metal version from Tiffany & Co., for example, is a great way to make your ring your own.

5. What It Means To Dress For Your Wedding Photo My parents’ wedding photos were stolen, along with most of their wedding presents, from the train that took them from Southern Alberta to Kingston, Ontario. The only photographic evidence that they got married at all is a handful of snapshots taken by family and friends. It’s a limited collection, but they’re enough to see everything you want from a wedding photo.

My mother, impossibly young, looking almost surprised by her own happiness. My father, impossibly thin, looking like a man who knows he’s hitting above his weight class. And then, there are the clothes. My dad is wearing a sensible three-piece grey suit he bought new, but would be able to wear again: jacket long, pants flared, cut in the way conservative, early-’70s suits were cut. My mom’s dress was a modest, hippie-ish gown. Instead of a veil, or a tiara, she wore a huge, white, flower-laden hat. In short, they both looked completely on point for 1972.

People will tell you not to dress for your wedding, but for your wedding photos. They mean you should anticipate what will be considered timeless in the future, and dress like that. But looking utterly dated should be part of the joy of wedding photos. They remind you of a specific day, and that day obviously has historical, or sartorial context. They should capture all of that. Yes, weddings in the ’80s were hideous affairs, with puffy shoulders and regrettable moustaches. But that was you on what was (hopefully) one of the best days of your life. Document that, in all its soon-to-be-out-of-style glory. Dress for now. Save the date. — Greg Hudson

Which Books Should Be on My Nightstand This Summer?

They Fit the World's Largest Indoor Waterfall Inside a Singapore Airport

After Shunning Hollywood and Reuniting the Raconteurs, Will Jack White Save Rock & Roll — Again?