Earlier this week, Fox announced they’d be turning two all-time classic movies into TV series, adding shows based on The Exorcist and Lethal Weapon to their schedule for next year.

And while that might sound like just another indication that Hollywood has finally run out of original ideas, you’d be wrong. Actually, they’ve been out of them for a while now.

See, while Fargo, the Coen Brothers’ Oscar winner-turned-anthology series, has been cleaning up at the Emmys, it’s not alone in making small screen gold out of a big-screen idea. We’ve seen prequels to classic horror movies (Bates Motel), straight sequels (Ash vs. Evil Dead), remakes (12 Monkeys), and spin-offs (Scream, Limitless). Meanwhile, there’s another 30-some odd shows based on movies currently in various stages of production, including versions of The Devil’s Advocate, The Truman Show, even Hitch. Forget the Golden Age of TV. We’re entered the Golden Age of movies-turned-TV-shows.

Still, it turns out there are at least a couple ideas that haven’t been taken (yet). So here’s our suggestions for other classic movies we’d watch as TV shows. 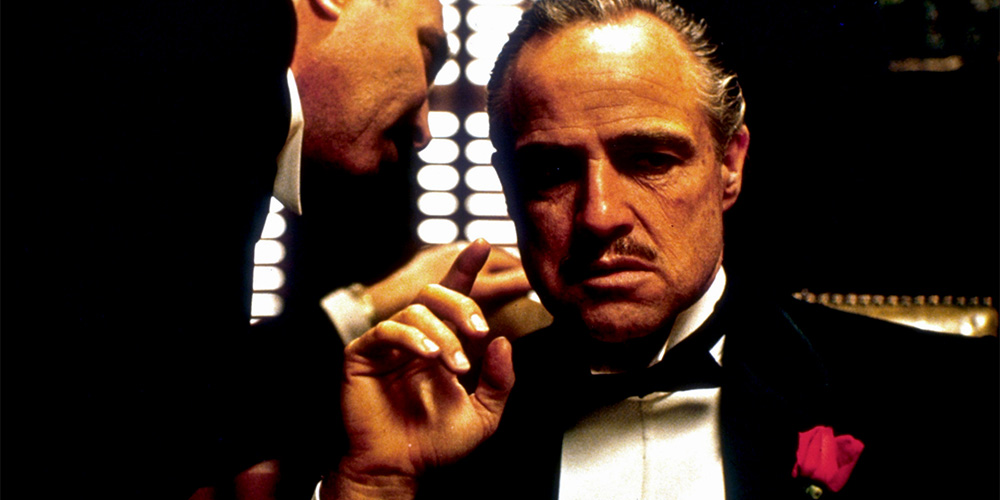 Is this sacrilege? OK, yeah, probably. But just think about it for a second. What better medium is there than prestige TV to tell a sprawling, generation-spanning story about one family’s attempt to hang onto control of an empire? The classic trilogy from Francis Ford Coppola and Mario Puzo features shocking double-crosses, epic power struggles, even fratricide. Sounds an awful lot like a mafia version of Game of Thrones to me. 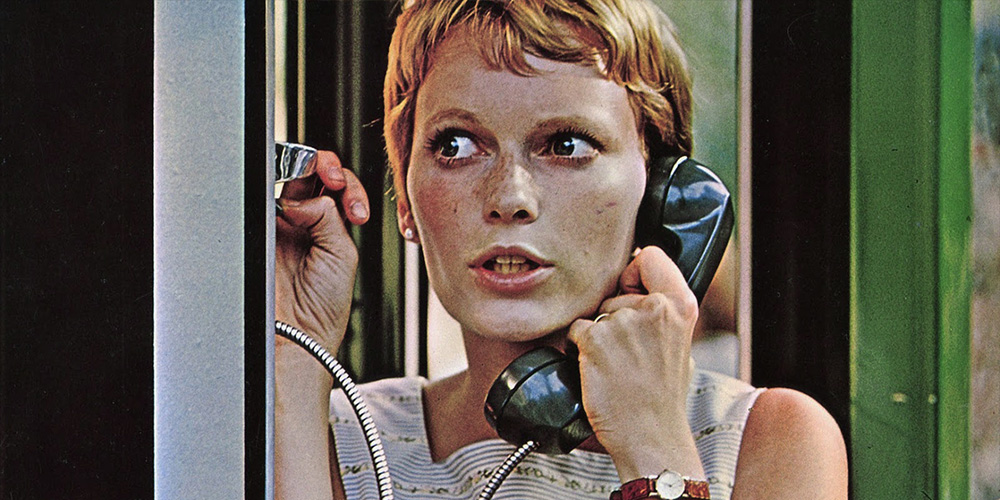 This one might be a slightly tougher sell, considering there’s already a show on the schedule about the would-be Antichrist: Damien, A&E’s Omen-inspired horror series premieres later this year. But while that version follows a grown-up Prince of Darkness struggling to confront his birthright, we’re envisioning Rosemary’s Baby as more of a classic network sitcom. After all, it’s got all the right elements: a put-upon housewife struggling with raising her demon child, her well-meaning but incompetent husband, plus her overbearing elderly neighbours and the Satanic cult next door (OK, maybe not that last part). Still, add a laugh track and call it Everybody Loves Rosemary and you’ve got a guaranteed hit. 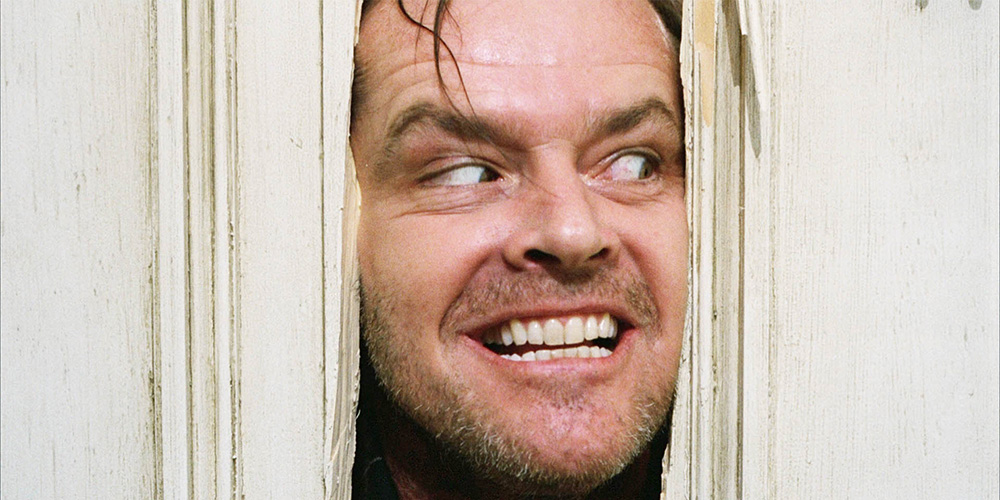 Spike TV is already producing one Stephen King novella-turned-movie-turned-TV series in The Mist. So why not tackle another classic King tale of terror with The Shining? Trap a few new families in there with those dysfunctional Torrances, make sure the bar is well-stocked, and boom, you’ve got a recipe for The Real Housewives of the Overlook Hotel. (It’s either that or a Prison Break version of The Shawshank Redemption, King fans.) 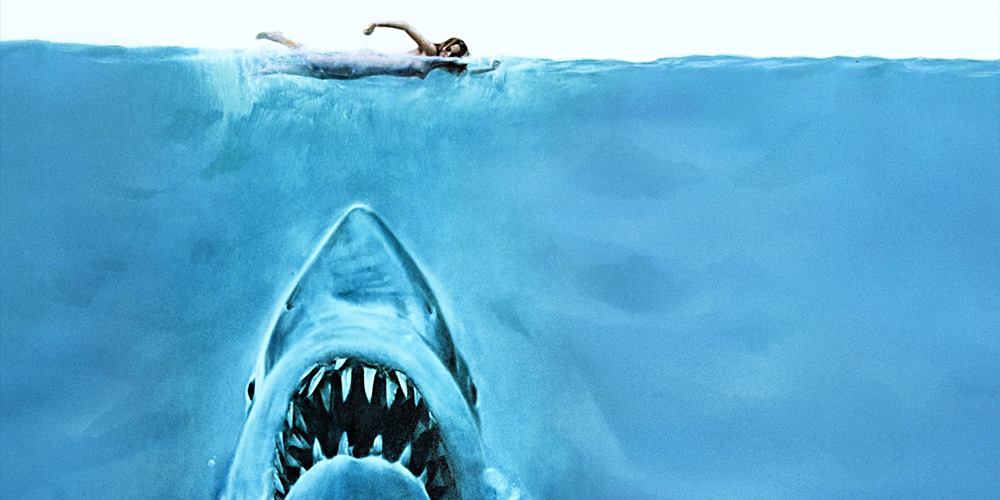 Easy. Steven Spielberg’s classic summer blockbuster becomes “Deadliest Catch meets Baywatch.” And it’s practically guaranteed to bring in enough money to buy its producers a bigger boat. Hey, it’s not like it’s any worse of an idea than Jaws 3-D. 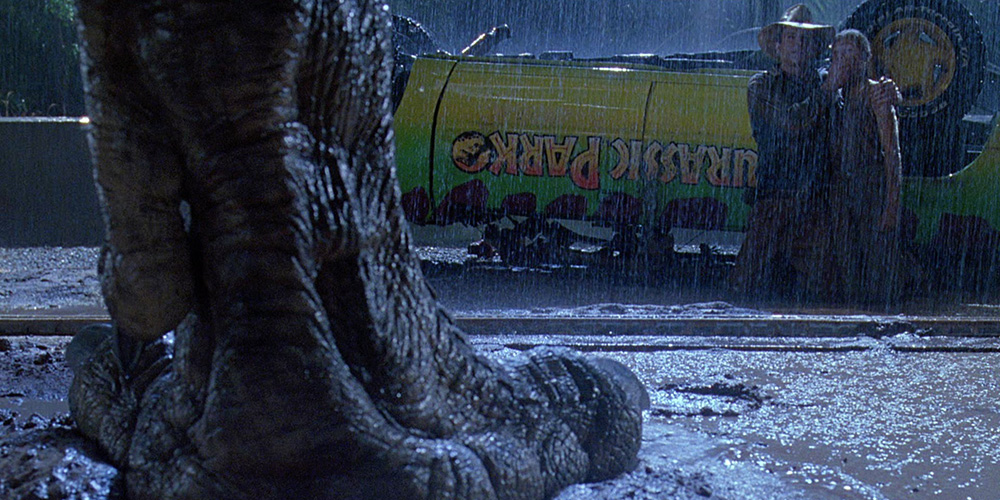 After The Office lasted nine seasons and won four Emmys, every network’s been looking for the next big workplace comedy. But instead of a documentary crew following the day-to-day of a dysfunctional paper company in Scranton, how about an even more dysfunctional theme park in Isla Nublar? Only instead of Jim smirking at the camera every single episode, somebody gets eaten by a Velociraptor. We’d call that a big improvement. 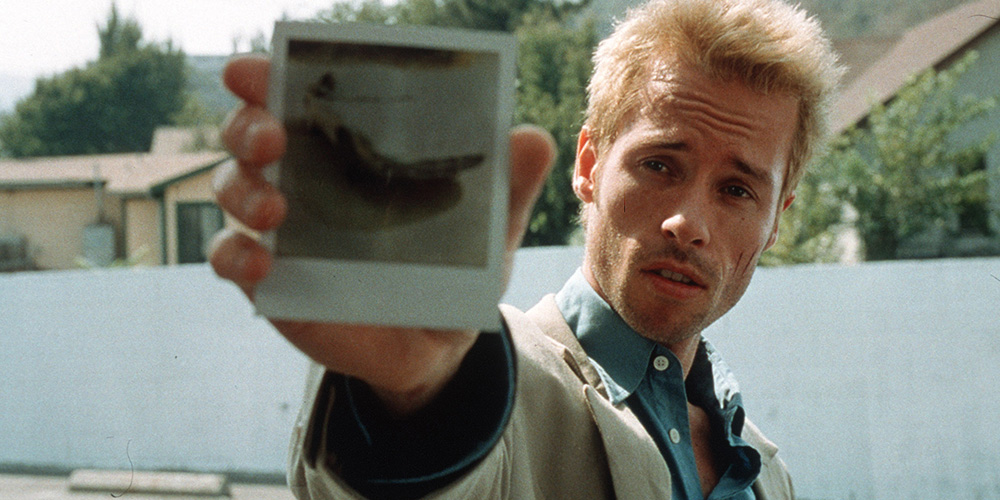 Granted, this one might be a little tricky, considering its main star would need a 10-minute “Last Week on…” recap in order to catch back up each week. He might also run out of space to tattoo by the second or third season. But everyone loves a good mystery of the week show. Well, unless Leonard’s short-term memory loss means he’s just stuck solving the same case each episode.

STOP! OR MY MOM WILL SHOOT 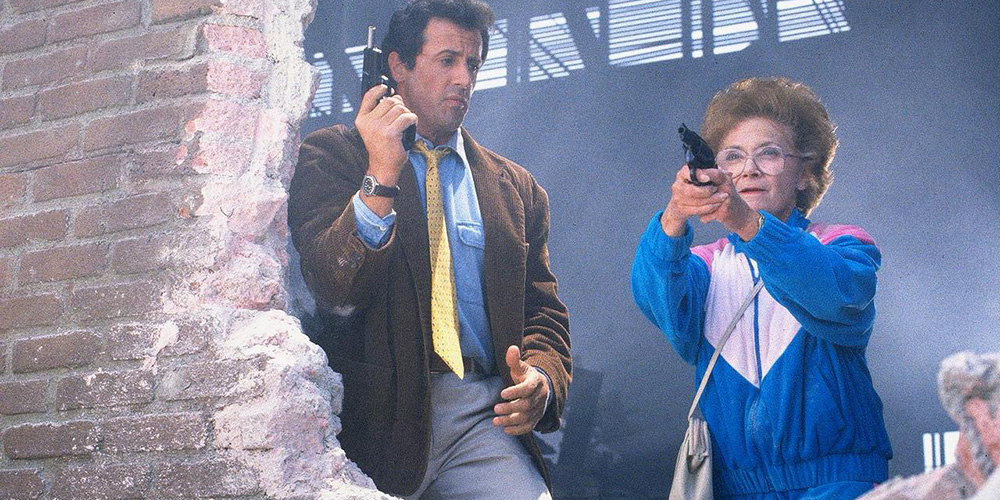 OK, so it might be stretching it to call this one a “classic movie,” but networks love a quirky procedural pairing. They’ve already teamed law enforcement up with crime novelists, literary figures, and Satan himself. But as far as we know, no one’s done a procedural about a cop teaming up with his mom. And is it really any more ridiculous of an idea than a detective partnering with Ichabod Crane? 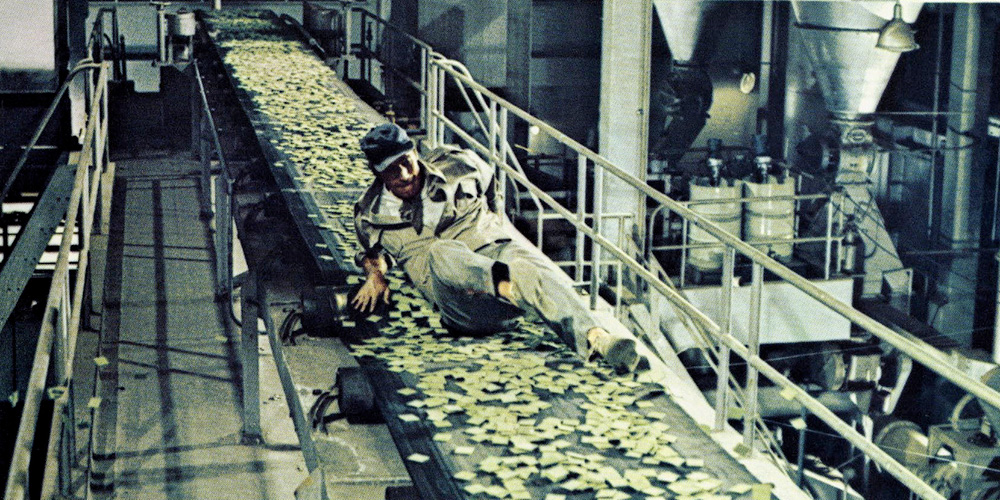 If there’s one sure thing in the TV industry, it’s that people cannot get enough of reality cooking competitions. There’s Top Chef, Iron Chef, Masterchef, shows about “baking wars” and cupcake competitions and ones where Gordon Ramsay just yells at people for an hour. So, inspired by the 1973 Charlton Heston cult classic, we’re thinking this one could be just like Chopped, only with much higher stakes for coming in last.

Channing Tatum Kicks Ass in a Cowboy Hat in the ‘Kingsman: The Golden Circle’ Trailer