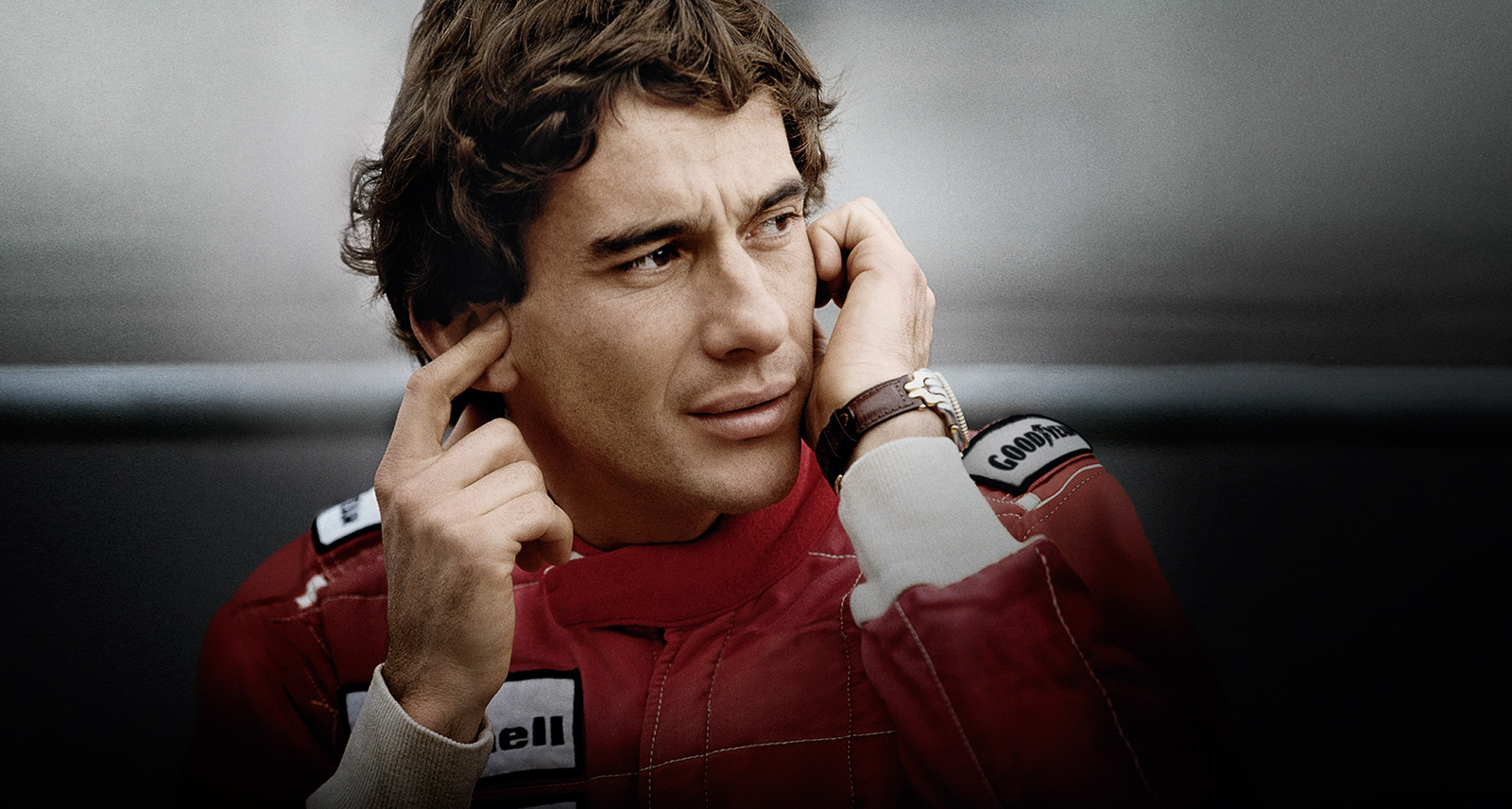 When Jack Heuer joined his family’s watchmaking business in 1958, he was fresh out of school and full of ideas. Aiming to take the brand in a new direction, he found his inspiration in the Carrera Panamericana. Spanning 3,000 kilometres of highway from southern Mexico to the U.S. border, this legendary rally ran from 1950–1954, and quickly became known as one of the toughest and most dangerous races in motorsport. Heuer saw the Carrera as a perfect namesake for a new kind of racing watch.

In spring, 1963, Heuer launched the first Carrera chronograph at the annual Basel watch fair. While the company had made chronographs before, the Carrera was among the first wristwatches specifically designed for motorsport. Available in steel, gold-plated steel, and 18k gold models, the Carrera 12 featured a 36 mm case, manual-wind movement, and a chronograph capable of precise timing up to 12 hours. The Carrera’s clean, readable face and functional design was thanks in part to mid-century modern innovators like Oscar Niemeyer and Le Corbusier, men whose work Heuer greatly admired. The watch was an instant success, and is now regarded as a foundational work of modern watch design.

With the addition of a cutting-edge automatic movement, the 1969 Carrera 11 was ready to take its place as the ultimate modern sports watch of the 1970s. The so-called “Chronomatic” featured a distinctive crown on the left-hand side of the case, and helped to earn the Carrera a following of motorsport legends like Mario Andretti, Niki Lauda, and Jacky Ickx. When the six-time Monaco Grand Prix champion Ayrton Senna joined Heuer as a spokesman in the 1990s, the brand was firmly established as motorsport’s watch of choice.

The 1970s saw great shifts in the watch industry, as quartz timepieces grew in popularity and Swiss brands struggled to retain their place at the pinnacle of watchmaking. Thanks to the Carrera’s forward-facing design and the addition of reliable quartz movements, the watch retained a prominent place in Heuer’s lineup through the early 1980s.

In 2018, 55 years after its introduction, the Carrera is now available in almost 100 different variations, each one bearing the hallmarks of Jack Heuer’s original design. Though much has changed inside and out, there’s still no mistaking a Carrera for anything else. That’s the power of a true icon.

Designed for maximum readability, the first Carrera featured an austere dial with simple stainless-steel hour markers. It was an instant success and would go on to define the brand’s direction for decades to come.

The Carrera “Chronomatic” was one of the world’s first chronographs with an automatic movement. A technological breakthrough at the time, it demonstrated a commitment to innovation that continues to this day.

This 21st century edition of the Carrera features the race-inspired aesthetics of the original, complemented with a highly accurate modern chronograph movement, a day-date display window and a sturdy steel bracelet.

With its black dial, matching black alligator strap and modern proportions, this Carrera is refined enough to wear with a suit. Red accents and a tachymeter scale around the bezel, meanwhile, maintain its sporting pedigree.

To mark the Carrera’s 55th anniversary, TAG Heuer introduced a new version at the Baselworld watch fair earlier this year. Available with a stainless steel bracelet or a black leather strap, this modern edition is designed to appeal to a whole new generation of Carrera fans.

FOR AN AUTHORIZED RETAILER NEAR YOU, VISIT TAGHEUER.COM

The Perfect Fall 2018 Look Starts with Your Watch