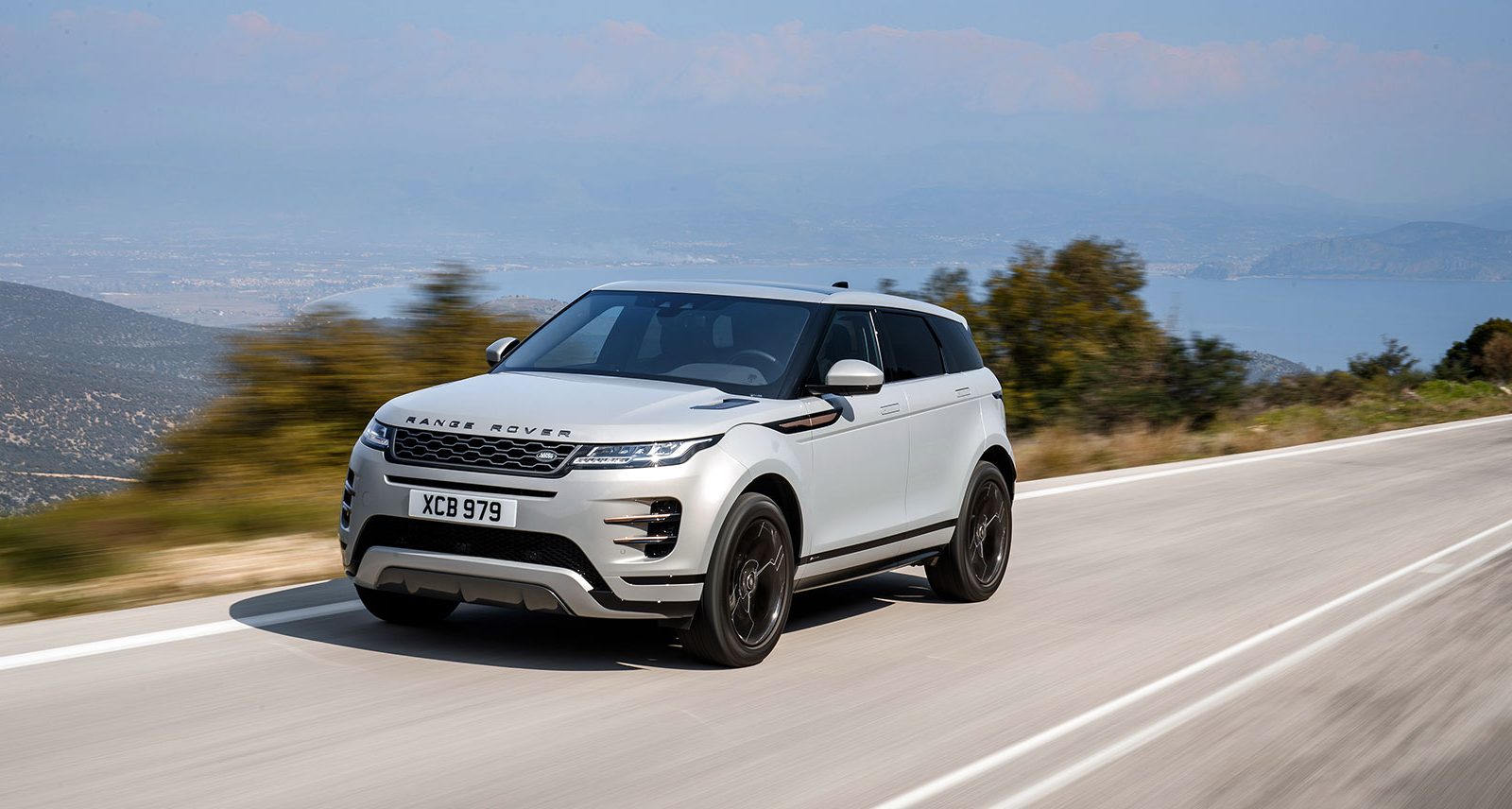 The ancient Greeks knew how to treat themselves. Elite Athenians eschewed hard labour in favour of nobler pursuits: Olympic sports, equestrian games, war. They had an insatiable appetite, according to Plato, for cakes and courtesans, clothes and shoes, gold and ivory.

The palatial Amanzoe Hotel in southern Greece is a throwback to these extravagant Greek glory days. Towering marble columns frame a grand porte-cochère. The whole place feels like one of Alexander the Great’s country houses, with free WiFi.

That the all-new 2020 Range Rover Evoque looks and feels perfectly at home in this most opulent setting speaks to just how automotive luxury has evolved. From horse-drawn-carriages to formal limousines to, now, a minimalist go-anywhere utility vehicle, fancy cars have become less about signaling status and more about freedom, possibility, and boundless exploration. It’s why all luxury brands are scrambling to build deluxe SUVs. Remember: Range Rover did it first, and arguably, still does it best

We drive to the Amanzoe not via road but overland, along a rocky goat path that twists across hills and through streams. The Evoque raises and lowers itself as needed. Obstacles that would stop an ordinary car — or, for that matter, a luxury limousine — are non-issues. Inside, eucalyptus-based-textile trim mirrors the large slabs of marble used at Amanzoe; leather feels a bit old-fashioned in a car as sleek as this. Cameras mounted around the Evoque let the driver see “through” the bodywork to negotiate around jagged rocks. Compared to the old Evoque, the new one is significantly more spacious for rear-seat passengers, addressing what was its only real shortcoming. A new mild-hybrid (MHEV) system gives the frugal four-cylinder engine an electric boost, outputting nearly 300 hp.

We arrive at our Greek palace early, with plenty of time to devote to noble pursuits by the pool.