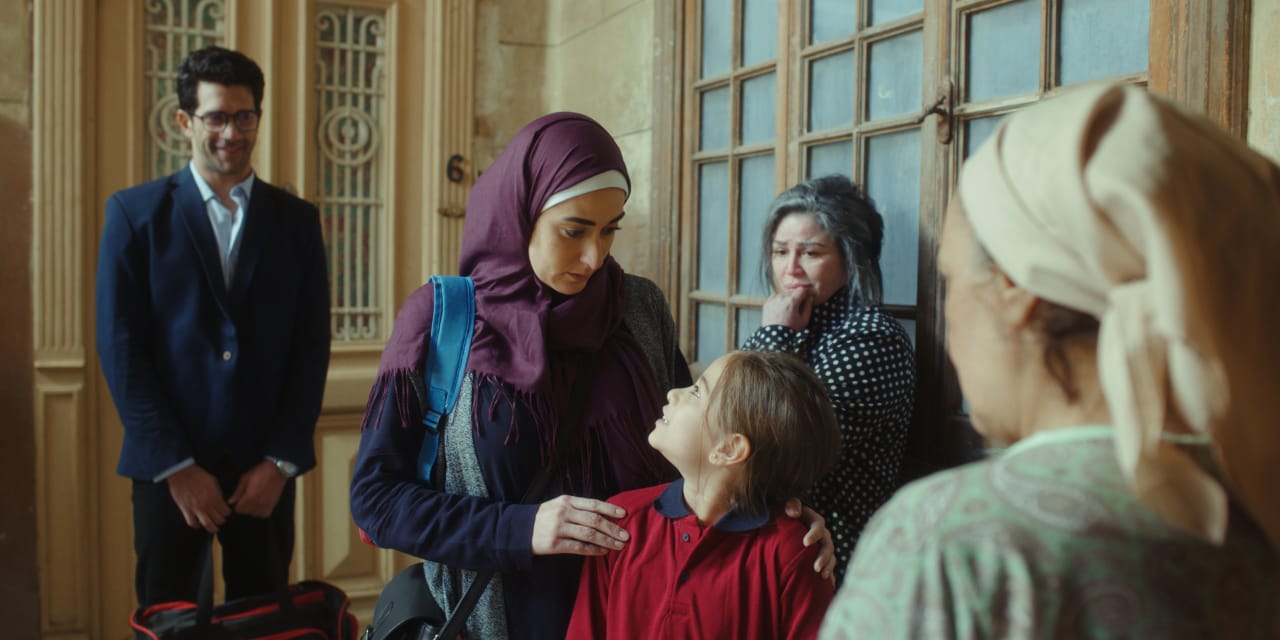 Following the success of his two-part documentary, Jews of Egypt, and his feature narrative Cairo Time director Amir Ramses is set to release his latest feature narrative, Curfew, which has been selected to compete in the official competition of the 42nd Cairo International Film Festival. This is the first Egyptian feature-length narrative the film confirmed for the 2020 edition of the festival. 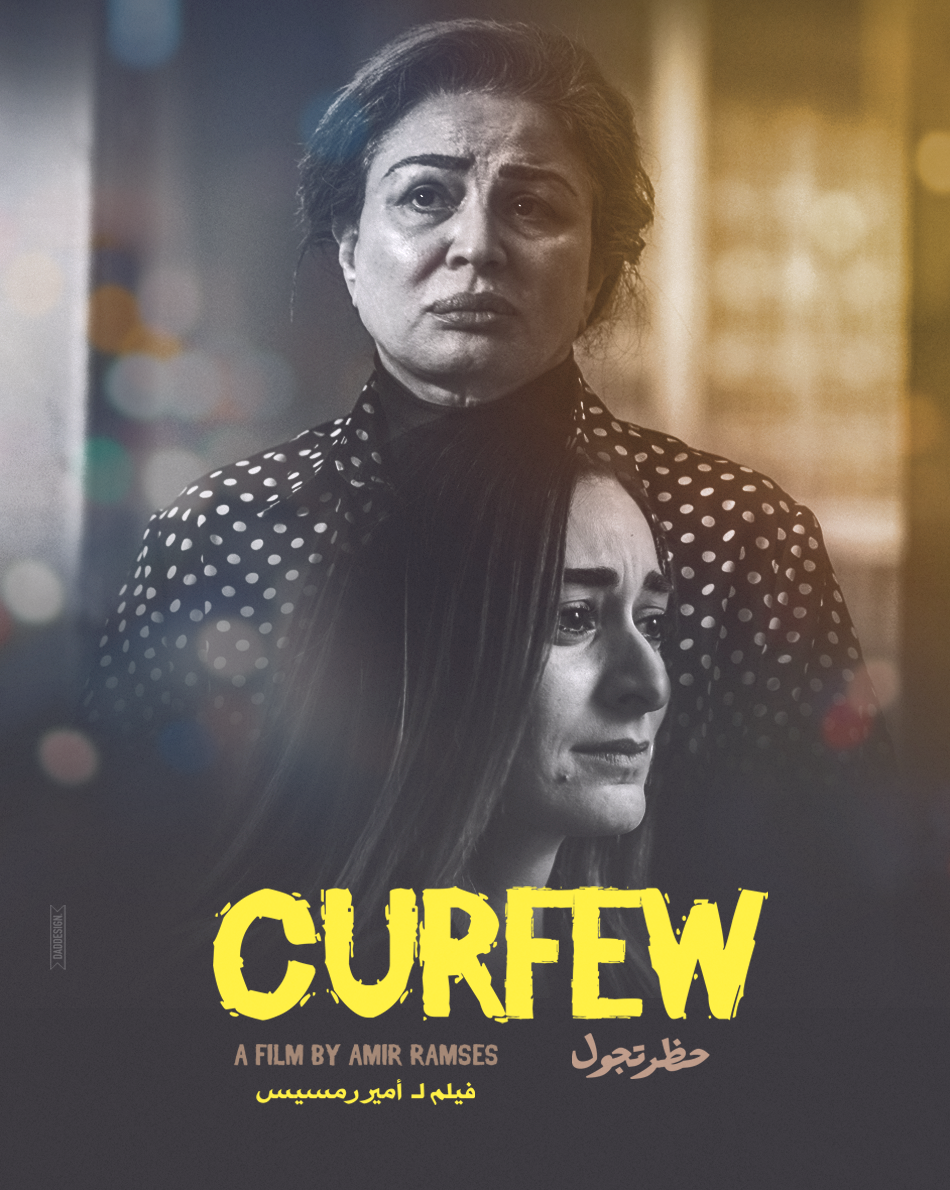 Curfew witnesses the first collaboration between director Amir Ramses and Palestinian star Kamel El Basha, winner of La Biennale’s Volpi Cup for Best Actor at the 74th Venice International Film Festival for his role in The Insult. This is also the first time Ramses works with renowned Egyptian actress Elham Chahine, whose latest film A Day for Women competed at several regional and international film festivals and won over 23 awards.

Set in Fall 2013, Curfew follows the story of Faten, who was released from prison after serving two decades due to committing a horrible crime. The curfew declared during that time forces Faten to spend one night with her daughter, Laila, who faces her mother with a second trial in search of answers. The night passes with both women trying to accept one another. 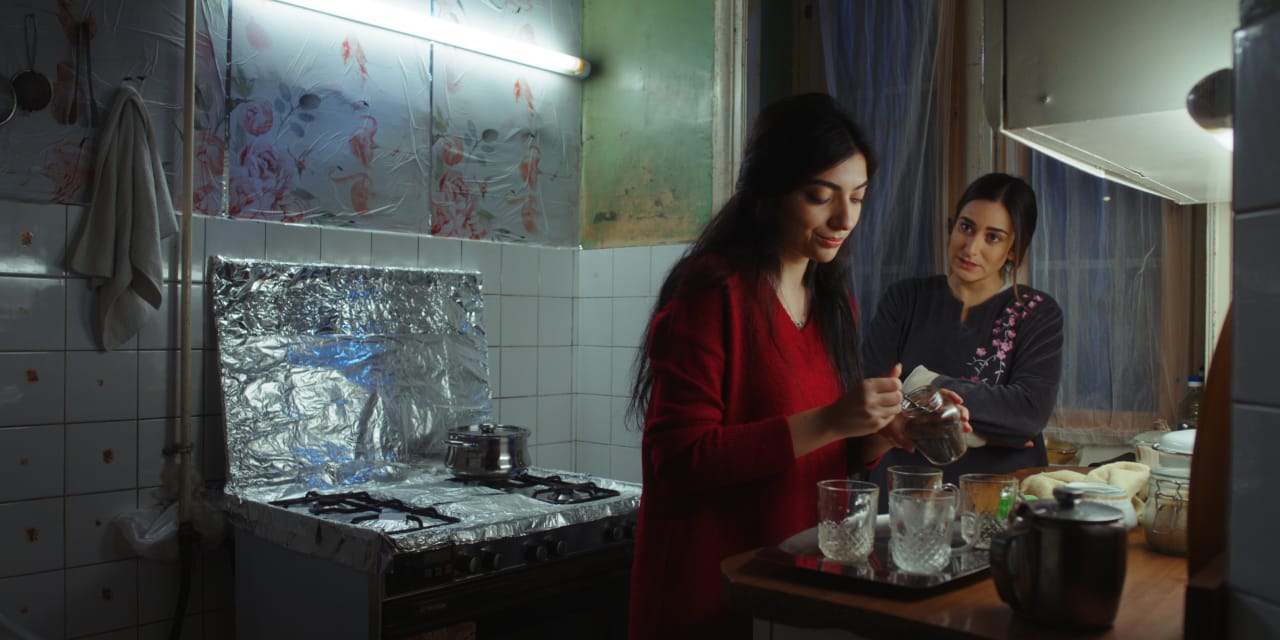 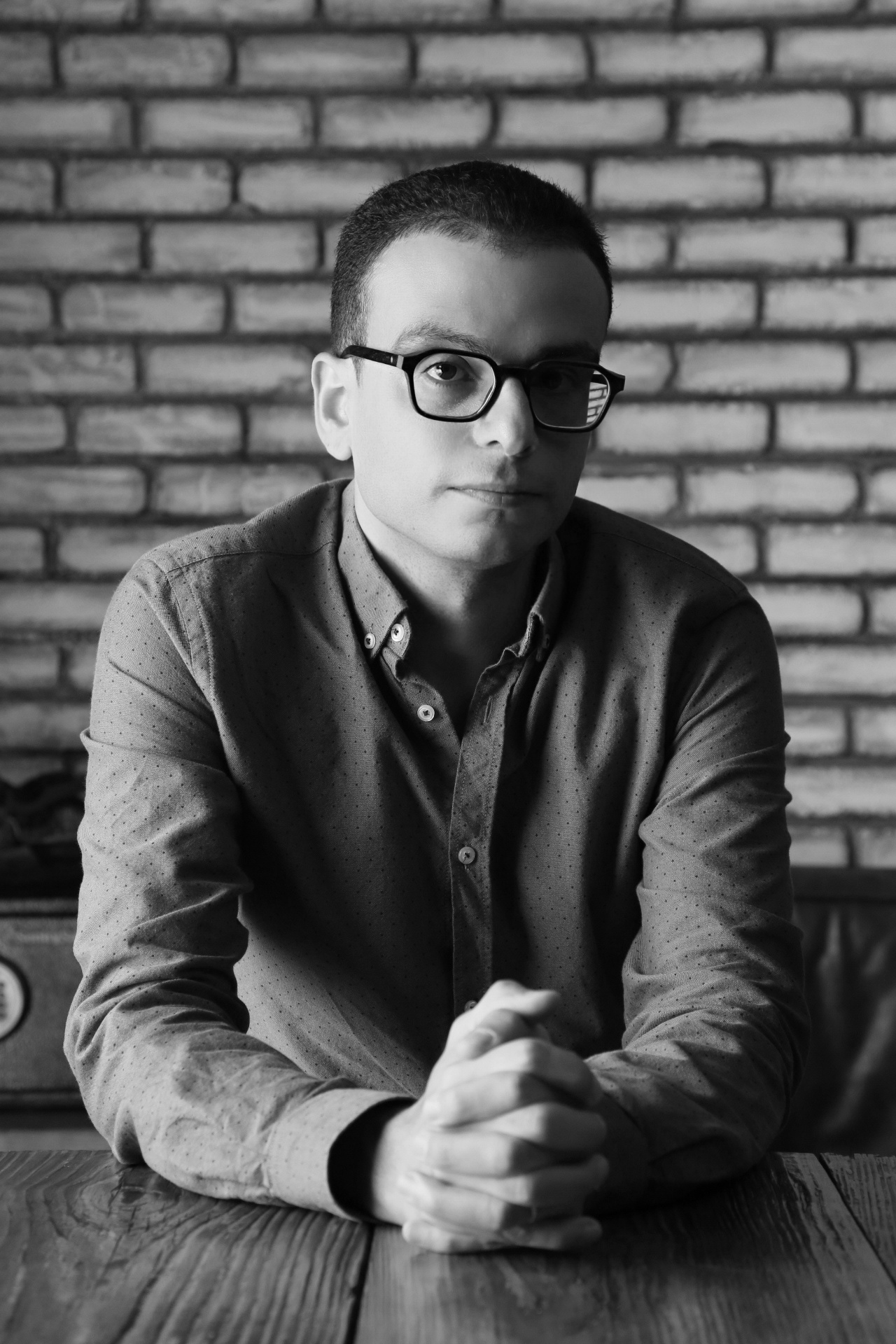