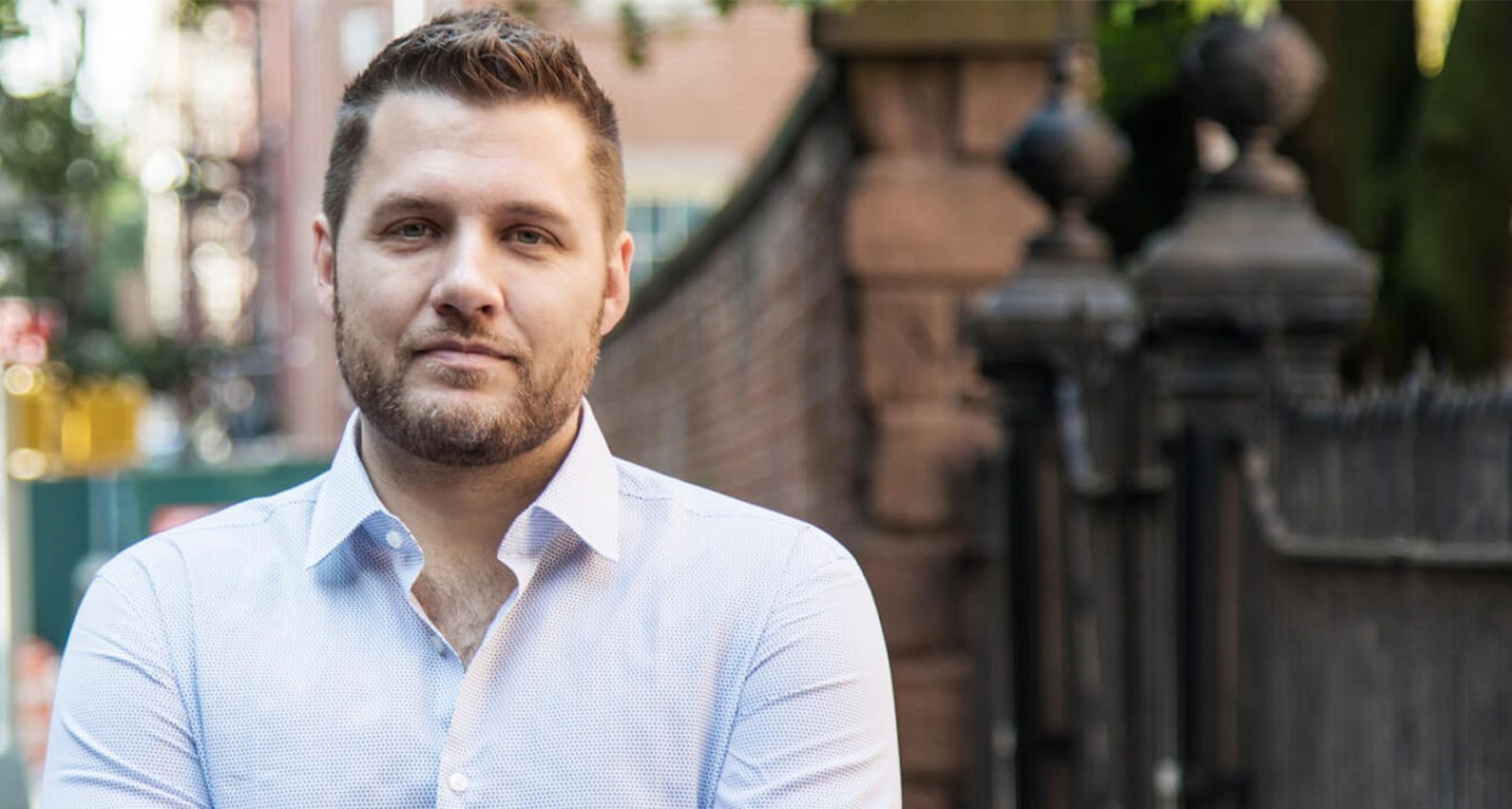 t Audible.ca original, Mark Manson, author of the international mega-best-seller The Subtle Art of Not Giving A F*ck and Everything Is F*cked, brings his no-bullsh*t approach back to the subject he started his career covering: modern relationships.

What sparked your interest in modern love and relationships?

My interest in the topic began with my own dysfunctional, cataclysmic relationship. I went through some pretty ugly breakups and trauma when I was younger and I was like, man, I’ve got to sort myself out here, and so I just really got into it, I started reading, researching a lot and writing about it on my blog.

What are the biggest misconceptions people have about love?

This is going to sound really cold and heartless, but people overestimate the practical utility of love. Love feels great but we tend to assume that things that feel good fix things or make things okay – and love doesn’t necessarily make things okay you can. You can be in love with people who are bad for you, who mistreat you, who don’t respect you. And so for that reason, I think, you know, a lot of my message is encouraging people or helping people become a little bit more skeptical of love and try to try to view their relationship from a wider lens and simply being loved.

What other factors make a relationship work?

I generally preach that the most important factors are respect and trust. You know, without those, you don’t really have anything healthy in the first place. But also, I think friendship tends to get underestimated. It’s funny, I remember when I got married, I kind of made a point to ask my older relatives who are happily still married 30, 40, 50 years later for advice. They all just kept coming back to friendship. They said, look, there’s going to be times where you’re madly in love with each other and there’s going to be times where you’re not madly in love with each other. But if you genuinely enjoy each other’s company, you’ll make it. How do you know when it’s time to break up?

I think the break-up question is hard and I get it a lot, but it’s difficult because it’s so individual. Generally speaking, I think the most important question is, is the relationship healthy or not? And if it’s not healthy, then is there progress being made toward to becoming healthy and if there’s not progress being made, then I think it’s best for both people to end it. In terms of whether if it’s a healthy relationship, usually the only reason to break up is the relationship is good and healthy is, is if each individual has different goals or visions for their lives that aren’t compatible. For instance, one person wants to pursue a career in Asia and the other one is like a police officer in New York, it’s difficult to compromise on something like that. I think that’s kind of like the decision tree to go through. But obviously, every situation is very personal and complicated.

Did you watch Love Is Blind? What did you think of it?

I’m not proud of that [laughs]. My wife and her friend started watching it and it was kind of on in the background and by the third episode I was completely sucked in. And I was done in, like, two days. I find it fascinating. I mean, you know, if you rip on reality TV, there’s a lot of there’s a lot to rip on. But I think it was a fascinating social experiment. One of the things that I’ve written about before is the difference between compatibility and chemistry. And the way I kind of describe it is that chemistry is a very emotional process, you can’t fake it; it’s based on each person’s values and their personalities, the things that they get excited about and that they love talking about. People with a lot of chemistry tend to feel romantic feelings very quickly and very intensely. But that doesn’t necessarily mean it’s going to be a good relationship. There needs to be a lifestyle compatibility as well.

It was super interesting to watch the chemistry happen initially when they couldn’t see each other, but then suddenly when they saw each other and they started spending time together and they move in together, some of the couples start noticing a lot of incompatibilities whether they’re financial or different families interfering or even just physical compatibilities. And so even though maybe the feelings of love were very genuine in the pod, the relationship fell apart. That was unsurprising, but the most interesting thing for me to see was that the couples where there was a real genuine compatibility outside like in the real world. It did surprise me, you know, if for all the for all the production that goes into reality TV, you can’t force a marriage – as much as The Bachelor has tried. tried Yeah, for marriage. So, yeah.

What new insights did you gain while writing the book?

The big one for me, actually, that came up was with fantasy. You know, there’s a lot of things in the book that are kind of like bread-and-butter relationship stuff: there’s a section on boundaries, a section on honesty and vulnerability. That’s the stuff that you expect from a relationship book. But when we were about halfway through the project, I noticed that a lot of the people I was working with had really intense, I call them fantasies, but let’s just call it a detachment from reality around their issue or the person that they want or had a relationship with. That was a really new, interesting thing for me to explore in the project of why are these people developing these fantastical stories for themselves and how is it affecting them?

A big theme in your book The Subtle Art of Not Giving a F*ck is that we shouldn’t aspire to feel good or to be impervious to life’s curveballs, but rather find “better problems” that we can control. How do you apply that mindset to what we’re going through now?

I think it’s hugely important right now because we can’t control this virus, we can’t control how many people get this virus or whether there’s a vaccine for this virus. What we can control is, are we staying home? Are we washing our hands? Are we taking care of our health? And so, in situations like this, I think it’s just important to zero in on the things that we do have control over and that we can affect.