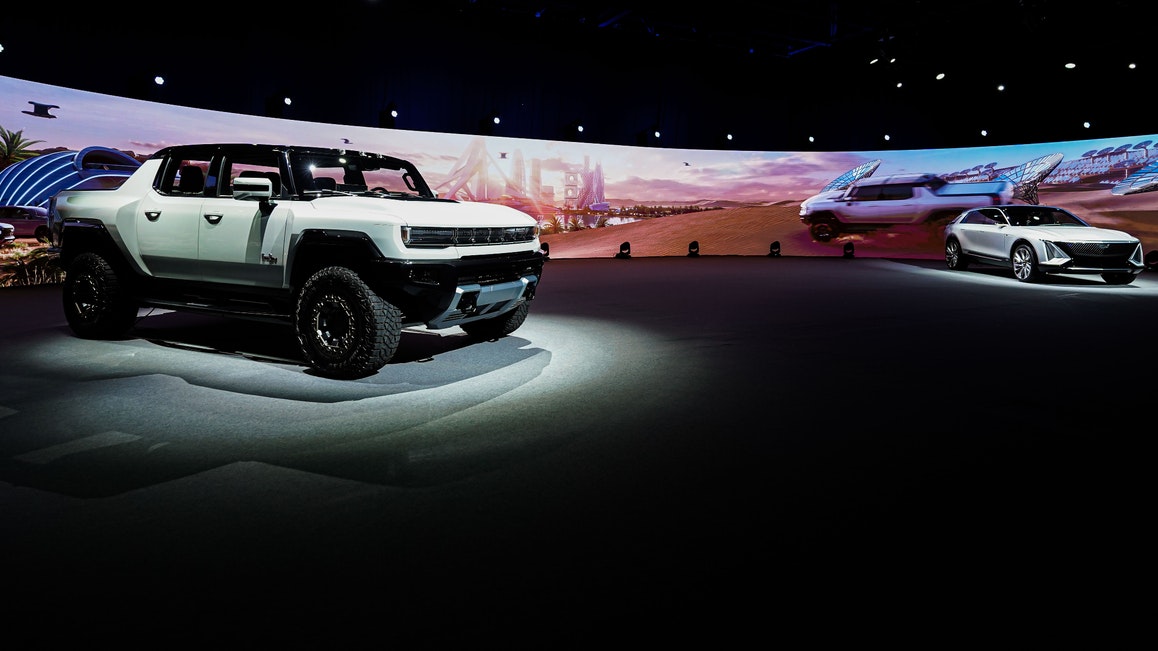 The Dubai World Trade Center has been home to GM Africa & Middle East’s headquarters since 1976. It only seemed fitting that the American carmaker’s announcement of 13 new EV launches by 2025 for the Middle East was made at the same venue.

GM Africa and Middle East want a piece in every EV pie as it brings three brands - Chevrolet, GMC, and Cadillac, each with its emission-free products to suit the wallet size of every customer. Spearheading the lineup will be the Chevrolet Bolt EV, GMC Hummer EV, and the Cadillac Lyriq EV - each with a global launch set within the next two years.

Earlier this year, GM announced plans to invest USD 35 billion through 2025 in electric and autonomous vehicles and a target of launching 30 new EVs globally. Expenses have also contributed towards the creation of GM’s latest Ultium batteries. Cars equipped with these ​​will be capable of accelerating 0 to 100km/h in approximately 3.0 seconds, along with a driving range of more than 600 kilometres on a single charge. Plus, these Ultium batteries are said to have cut production costs by 40%, further reducing as EV adoption rates improve.

GM held its Exhibit Zero Arabia event at the Dubai World Trade Center, which also oversaw the confirmed arrival news of Cruise, an autonomous cab service. A fleet of Cruise Origin autonomous vehicles will begin operation in Dubai from 2023, in partnership with Dubai’s Road and Transport Authority, with a potential 4,000 vehicle scale-up by 2030. This makes UAE the only foreign market outside North America to have Cruise operating in it.

Luay Al Shurafa, President and Managing Director of General Motors Africa and the Middle East, said, “The Middle East is one of GM’s most important international markets and a region of the world known for early adoption of technology. The future is now, and GM’s plans align with ambitious and visionary regional government goals to reach net zero, while illustrating GM’s commitment to a more sustainable and brighter future.”

WITNESSING THE 'ICONS OF PORSCHE'