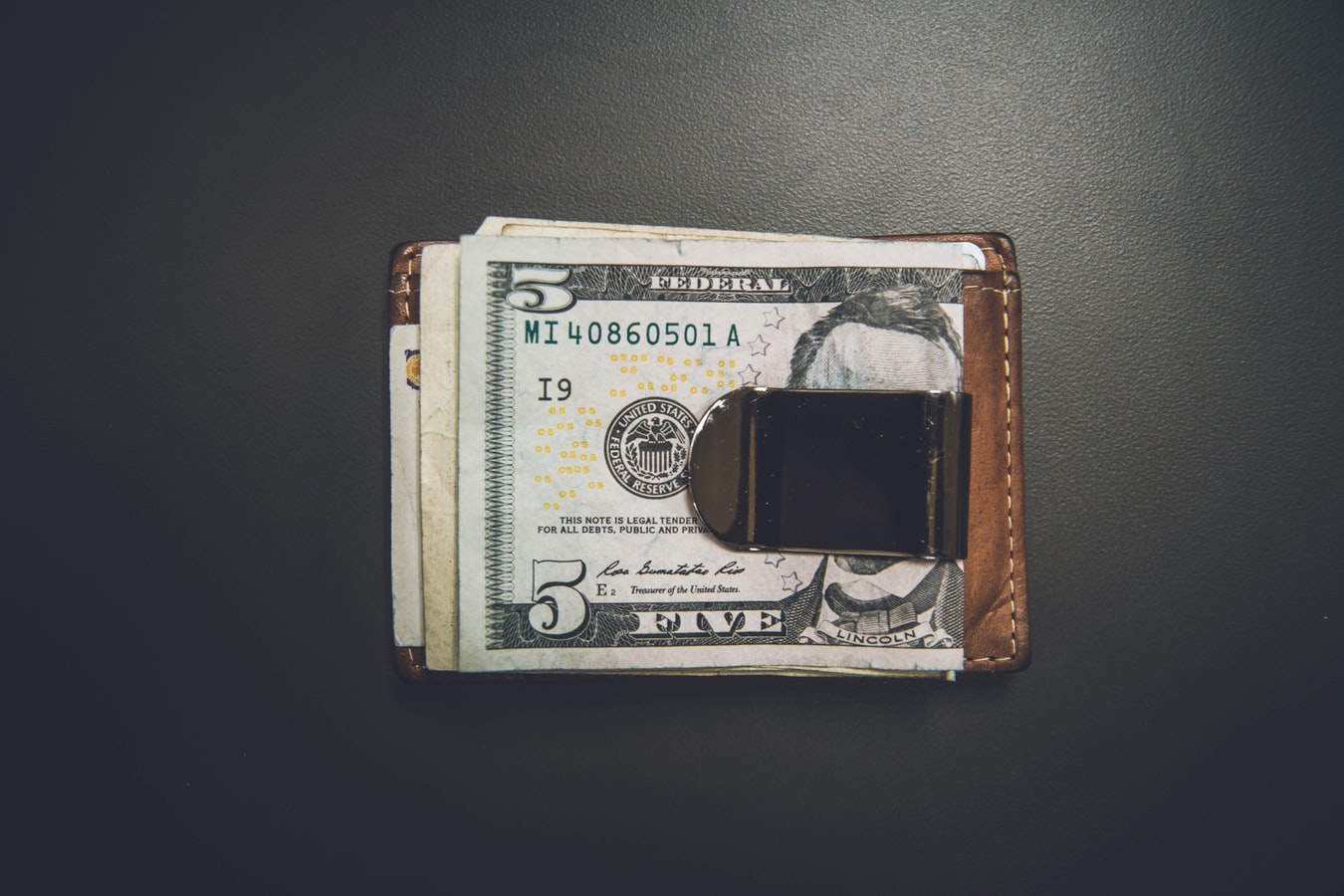 Let me ask you a question, how many ways do you think there are to make money?

Most people never ask themselves this question, which is unfortunate because it means they never think about the foundation of making money.

While you think about it, I’ll tell you that I think there are at least two pretty good answers to this question, although I think one is much better and more helpful than the other.

But there’s another answer, one that I think is better:

There is only one way to make money.

Can you think of what it is?

While you take a minute, I’ll mention that there are several ways to “get” money without really making or earning it. You could find, it, steal it, win the lottery, etc. The problem is, none of these is a reliable way to make a living (and at least one is deeply immoral, two if you count the lottery as immoral — it is blatant exploitation of the poor after all).

You might be tempted to say that “hard work” is the only way to make money. Hard work is very often associated with making money, but hard work itself doesn’t make any money, and there are plenty of ways to make money without working hard, or even working at all.

No, the one way to make money is by selling.

Everyone is Selling Something

Everyone who is making money is selling something.

The closest thing I’ve ever seen to an exception was brought to my attention by a particularly astute 11-year old boy (kids are smart). He pointed out that his dad didn’t make money from selling: he was the pastor of a Church made up of mostly college kids who didn’t have any money to tithe. He made his salary from a non-profit organization that raises funds to support people who minister in places where they can’t earn a living.

I thought about this apparent exception for a minute and said to him, “wait a minute, your dad has to be selling something because he goes on more sales calls than most people ever will” (he obviously doesn’t call them “sales calls,” but he meets with people and asks them to support the work he is doing on campus in a way that is indistinguishable from a sales call). Then I realized, “he’s selling his mission. People wouldn’t support him if they didn’t believe in what he was doing.”

You know you’re onto something when you can defend your theory against the shrewdest objections of an 11-year-old. I’m not even remotely being sarcastic, they can see things from a different perspective than we can.

What Most People Sell

By far and away the most common thing that people sell is their time.

You might object and say that they are really selling their skills and experience, but that’s not true. That’s what they are selling in the interview. What they are selling at their jobs is time, and the proof is in the metric they get paid by. Most people either get paid by the hour (a wage), or by the year (a salary). Both of those are units of time.

Now, to some extent, there’s nothing wrong with this approach, it’s just one of many business models with it’s own pros and cons. On the high end, there are some people who earn outrageously high rates for their time and can do really well with this strategy.

Here’s the biggest problem though: ultimately your time is more valuable than your money.

Time is a precious, scarce resource that you are running out of, money is renewable.

The interesting thing about time as a resource is that it can’t be saved in the same way that money can. We talk about “saving time,” but what we mean is that we did something more quickly and efficiently than originally planned, giving us more time to do other things. We can’t take that time and put it in a bank to use later, it immediately passes. If you “save” 10 minutes by doing something that should have taken a half hour in 20 minutes, the 10 minutes you saved passes immediately.

That’s right, just like we can invest money, we can invest time. Since we know that the only way to make money is to sell something, a smart use of time would be investing it in creating something you can sell instead of time.

Earlier this year, I spent a whole heck of a lot of unpaid time writing a Kindle book on personal finance. I didn’t make money at all during this time and even had to spend some money to get it made.

But now it’s done and I have something to sell besides time. This is the third month since it has been out. It made money in each of the first two months, despite the fact that I was only actively promoting it for the first month after it came out. It’s made money again this month. It will probably make money next month, and the month after that…

It’s a similar story with YouTube. I first uploaded content about two years ago, just to get over the fear of putting something out there. I had decided to experiment with a short, daily vlog where I shared one brief thought a day. The videos were painfully bad. I would get maybe 10 views on each one, probably mostly pity views from friends and family.

Then I posted one about my Bullet Journal and it got 70 views in the first day. I realized that people were searching YouTube looking for Bullet Journal videos and I could have a video that was much more successful if I made something that people already wanted to see.

So one afternoon I had my friend come over and shoot a video where I walked through by Bullet Journal. It took us a couple of hours to shoot and edit it, and then I posted it. For reasons that are somewhat beyond me, it became hugely successful. Maybe it’s because it had a good title that made it stand out. Maybe it’s because YouTube decided to autoplay it after other Bullet Journal videos that people were watching. Who knows. The video still wasn’t great, but it became very popular (I actually think my recent follow up video was much better, but I can already tell it’s not going to be nearly as successful).

So far, that one video has netted me over 3,000 subscribers and thousands of dollars.

I’m writing this post at the end of August and it looks like I’m going to make $45. YouTube doesn’t pay out until you hit $100, but still, I’m going to make $45 despite not uploading any videos this month (I’ve only uploaded three so far this year). Most of it will be from a video I made two years ago.

A few days ago I got paid for the last few months on YouTube: $135. Again, I’ve hardly done anything on YouTube this year.

Now, obviously I haven’t struck it rich anywhere (yet). I’m just a regular guy who works a boring 9–5 job who makes money online as a side hustle. But the interesting thing is that all the time that I put in at my job back in 2016 is done paying me money. But I’m still getting paid for something I put on YouTube that year.

Of course, there are other ways to invest your time, such as learning new skills or taking on more responsibility at work as you angle for a pay raise.

Remember, if you are making money, you are selling something. What are you selling? How could you improve your offering to charge more for it? How could you get more customers? Is there another product or service that you should be selling in addition to or instead of your current offerings?

You need to treat your income earning potential like its own business. All of us are entrepreneurs, it’s just that some of us only have one client.