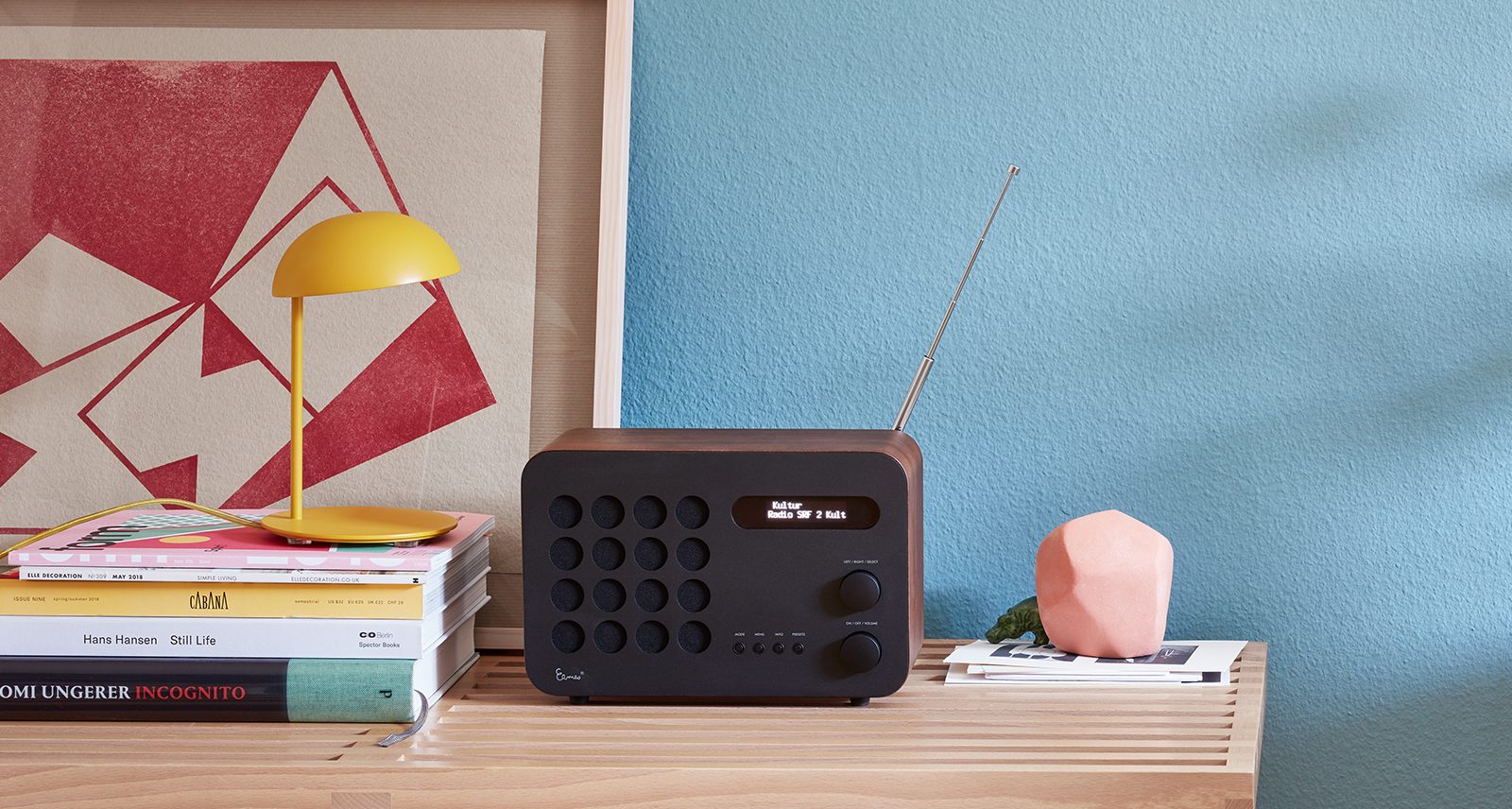 Here’s some quick trivia that may help you win a future pub quiz: a retronym is a term used to distinguish objects of one generation from their newer counterparts — think print magazines as opposed to their online ilk. In that vein, while digital devices may capture most of our attention these days, it’s tough not to admit that they become out-of-date in a matter of months. Meanwhile, a select few examples of analog tech are making a strong comeback in stores — meaning both the bricks and mortar and the Internet kind.

It turns out physical dials, knobs, and buttons still offer a purity of experience that remains simply unrivalled by touchscreens and voice controls. Not to mention that, in a tech world where everything shifted to being glossy white and then rose gold, the classic black aesthetic is starting to look pretty fresh again. So cut down your screen time and embrace some old-school gadgets — chances are, they will still do exactly what they say they do a dozen years from now. Just draw the line at hunting down a VCR. There’s a reason we stopped making those. Shooting film forces you to compose fewer shots more thoughtfully — and to actually get them printed. Leica’s flagship 35 mm model (the MP stands for “mechanical perfection”) is praised for its accurate focusing and durable, all-metal body. The best thing about listening to albums as records: the way it teaches you to appreciate the considered pacing of sides A and B. In a modern twist, this updated turntable can even stream wirelessly to most smart speakers. (Hey, we don’t completely hate the 21st century!) One of German design visionary Dieter Rams’s masterpieces is this quartz alarm clock, which features simple, intuitive controls that can be operated confidently even when you’re half-asleep. Bonus: a flip-down lid provides a handy guide to time zone conversion. Last year, a 1946 prototype designed by Charles and Ray Eames finally went into production, now incorporating the latest tuning tech from the British audio pros at REVO. Our recommended programming: hip hop in the AM, jazz while you’re cooking, and classical before bed.

What’s the Better Short-Haul Carry-On: a Wheeling Suitcase, or a Small Duffle Bag?

Here Is the Luxe Dog Bed Your Best Friend Deserves

Do Right by Your Cigars with These Limited-Edition Davidoff Humidors

What’s a Fail-Safe Gift Idea for Any Occasion, No Matter Who the Recipient?