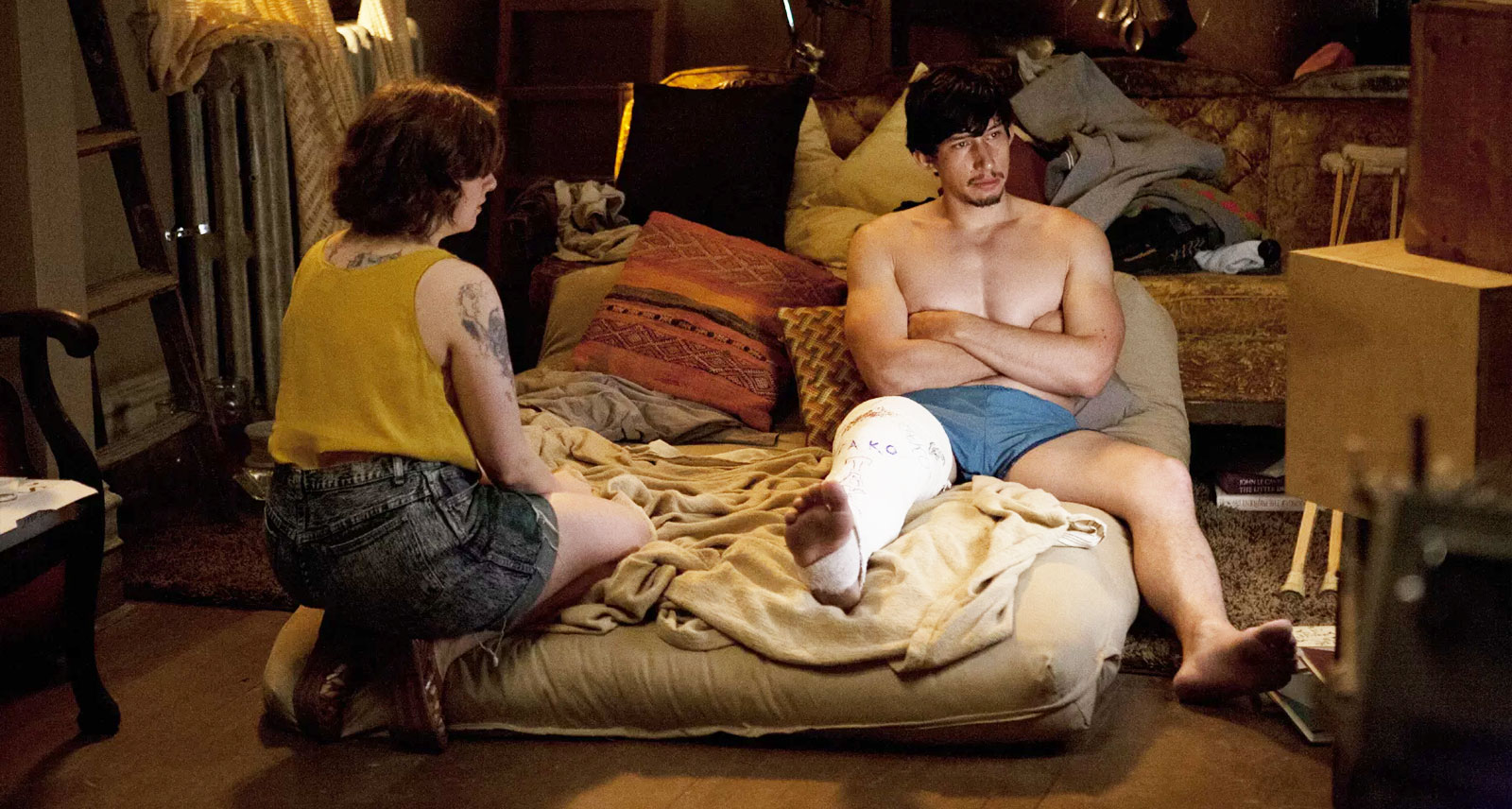 The director John Waters once famously said, “If you go home with someone and they don’t have books, don’t fuck them.” Wise words.  Now, it seems the same could be said for your dirty, filthy apartment.

Yes, gentlemen, according to a new study from Wayfair.ca, your stinky apartment could be the reason you’re so utterly, desperately single. More than 80 per cent of the 2000 people surveyed said there’s no bigger deal-breaker in a new relationship than a new partner’s malodorous living quarters.

Smelliness was followed closely by complaints of grimy bathrooms and clogged toilets — which, yeah, that checks out. Seriously, don’t bring a new girl over if your toilet is blocked up.

So yeah, consider this your reminder to clean up your shit this weekend, guys.

While men were also turned off by smelly apartments, those surveyed were more likely than women to complain about poorly behaved pets and excessive amounts of dirty laundry.

Interestingly enough, those surveyed really dragged potential partners who lived with their parents. Almost half of all respondents said they could not date someone still living at home.

How Long Should You Wait to Text Back?

I Hope I'm Old Before I Die

Why Your Neighbourhood Running Track Is the Ultimate Summer Gym

How to Keep Your Health in Check This Summer

How Often Should I Actually Go for a Physical?

What Does a Tire Flip Actually Do for You, Muscle-Wise?