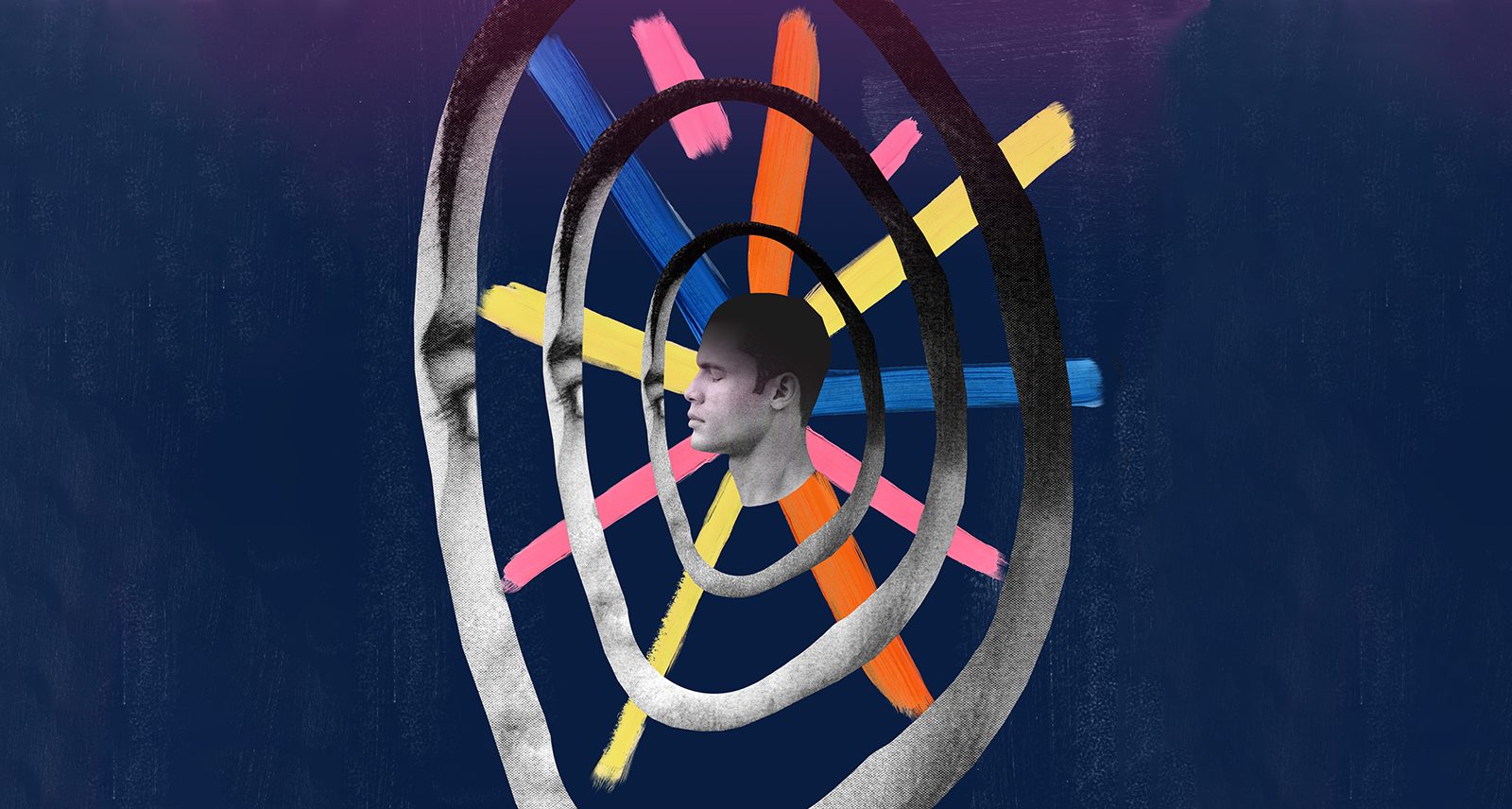 For a species that has landed on the moon and is set to colonize Mars, we have one final frontier to conquer: a restaurant where a human being dines alone without feeling like an alien.

Our brains begin to spin narratives about the lonely diners (Who are they and how did they end up all alone?) and ourselves (Could this happen to me?). A mental jump from dining alone to dying alone usually follows, which is jarring but understandable, given how much attention the media and public health officials have devoted to loneliness as a silent killer and an epidemic.

Loneliness, recent research has shown, can shorten a person’s life by 15 years and is said to be as potentially damaging to one’s health as obesity or smoking 15 cigarettes a day. It triggers stress hormones that doctors have linked to cardiovascular disease and some cancers. It transcends racial, economic and age groups, with millennials and the elderly experiencing it differently but just as acutely.

About one in five Canadians described themselves as lonely in a recent survey. In the U.S., the figure is a staggering 40 percent, and some studies put it even higher. In the United Kingdom, where one in three say they’re lonely, the former government of Theresa May appointed a “Minister of Loneliness” to address what health experts have dubbed a national crisis of Brexit proportions.

As I waded into the massive literature on loneliness — in part for this column and because, as a single person, the topic fascinates and unsettles me — I began to note how this public conversation comes with in-built echo chambers and tends to prescribe remedies without tackling underlying causes. I’m not contesting the gravity of the crisis or underplaying the pain of those who feel trapped by their loneliness. It sounds like a visceral, vicious experience. I’m wondering if some ideas are getting lost in the current heightened awareness of the problem, including who identifies, or whom we label, as lonely.

How experts measure a human experience depends on how they define it, after all. As many people who are partnered or surround themselves with friends and family report feeling lonely as the proverbial bereaved widow or the never-been-kissed middle-aged person. For some, it’s a lifelong feeling, an existential dread, while others go through it periodically. Add in the many shades of meanings that distinguish being alone from loneliness or solitude from isolation, and you get a sense of the complexity of this emotion and the wide range of people to whom it applies. Where do we start?

Evolutionary psychologists view loneliness as a reflex, honed by millennia of natural selection. First humans learned to live in close quarters because danger lurked when one of them drifted away. We’re hardwired to fear loneliness because our brains tell us to seek others for safety, sustenance and dignity.

“I don’t see being alone as a weakness, and yet I’ve often dreaded going to restaurants by myself. I’ve become more self-conscious about the perception of loneliness than I am about it as an emotion.”

The passage of time hasn’t dulled that elemental need. When I was in Belfast last year for a conference and the subject of loneliness came up, someone asked if the name Marie Conlon rang any bells. It didn’t for me, but no local person is likely to forget the elderly woman whose body was found almost three years after she died alone in her apartment. Conlon’s story triggered my evolutionary defenses, even though our circumstances are radically different. Still, because loneliness experts often dwell on men as the silent victims of this silent killer, I drifted into thinking the same could happen to me.

There’s no reason to assume that men experience loneliness more frequently or acutely than women because of biological factors. Rather, women on the whole are socialized to express vulnerability or weakness and therefore more likely to admit to being alone. Men, researchers suggest, are reluctant to acknowledge what they perceive as a weakness or a “social deficit.” I don’t see being alone or even lonely as either and yet I’ve often dreaded going to restaurants by myself, even when travelling. On one level, I fit into what researchers describe as an inhibition from public activities, especially when it’s observable by others. I’ve become more self-conscious about the perception of loneliness than I am about it as an emotion or a human condition.

The goal of all this increased attention to loneliness, particularly in western democracies, is to remove the stigma and to get public policy to where our relatively progressive understanding on mental health sits today, complete with therapeutic and pharmacological approaches. Doctors have taken to prescribing such social activities as dancing and pottery classes in lieu of or alongside medication to improve their patients’ general health. Despite the fact that loneliness lacks a clear clinical form, a Chicago-based researcher, Stephanie Cacioppo, is developing a pill that will counteract loneliness-related changes in the brain, she told the Guardian newspaper.

This new development worries me. Do we always need to pathologize our way out of complex human emotions? Can we go beyond medicating pain to addressing its causes? It’s time to take a long, hard look at the way we live now (and have been for decades) to understand how we got to this point. We need an overhaul of how we think of architecture, design, technology and popular culture.

Living spaces in large cities are shrinking in size almost in tandem with an erosion of public and community spaces. Some newer condos are being built without proper kitchens, eliminating the ritual of inviting friends and family for dinner and marking special occasions. These are homes built for one person or a very hermitically sealed couple. Multi-generational living — for the record, something I would never contemplate — is anathema to most working-age people, even though it solves both housing and isolation issues.

There are very few collective experiences or touchstone cultural ones at a time when the digital universe is segmenting audiences and encouraging consumption on a solo basis. The smartphone and the headphone are designed to cocoon us from the outside world, even if they purport to connect us. I bonded with a friend of a friend when we both revealed our obsession with the Netflix show Derry Girls. I had never heard of the rest of his recommendations of what to stream and neither had he of mine.

Perhaps where our thinking on loneliness needs retooling the most is in gaining a better understanding of the many positives of one’s own company and the sublime beauty of solitude. More than thirty years ago, psychiatrist Anthony Storr made a compelling case for it in his book Solitude: A Return to the Self — as a complementary strategy to socialization and as an essential part of mental and physical wellbeing. Vancouver-based author Michael Harris carried on the torch and extolled the virtues of a life without digital or outside distractions as a way of enhancing our experiences with ourselves and with others in his 2017 book Solitude: In Pursuit of a Singular Life in a Crowded World. While this may not solve the eternal problem of eating alone, or the graver problem of epidemic loneliness,  these are nonetheless important considerations. Without them, the complex questions about how our bodies relate to the outside and inner world will continue to go unaddressed.

KAMAL AL-SOLAYLEE IS A JOURNALIST AND PROFESSOR AT RYERSON UNIVERSITY, AND THE AUTHOR OF THE AWARD-WINNING BOOKS INTOLERABLE AND BROWN.