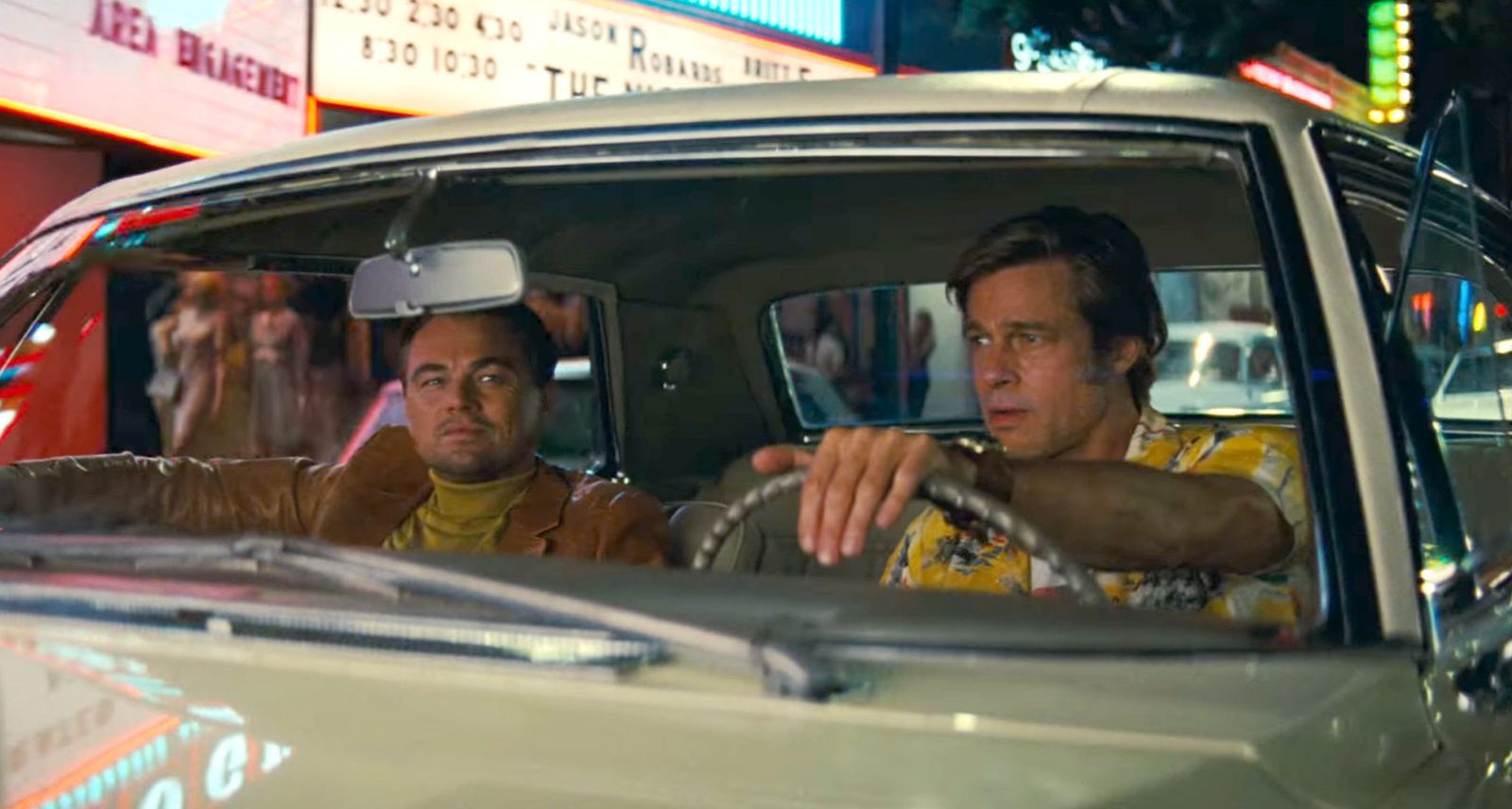 I said goddamn! Goddamn, goddamn. The much-anticipated trailer for Quentin Tarantino’s ninth film, Once Upon a Time in Hollywood, dropped on Wednesday, and it looks like a rollicking good time. About as rollicking as a film about a ghastly series of murders can get. Maybe the rollickingest serial killer movie ever.

The film is set in late-’60s Los Angeles and follows Rick Dalton (Leonardo DiCaprio), a washed-up actor known for a TV Western, and his stunt double Cliff Booth (Brad Pitt). The both of them are struggling to hack it in a Hollywood that ain’t theirs anymore. However, there’s a twist! Dalton’s got a soon-to-be-tragically-famous next-door neighbour: Sharon Tate (Margot Robbie), as in the Sharon Tate that was brutally murdered by the Manson family in 1969. Dun dun DUNNN.

But, homicide aside, this trailer looks super fun!

There’s a bunch of signature Tarantino retro-fetishism, with groovy ’60s SoCal outfits and “Bring a Little Lovin” by Los Bravos soundtracking the clip. There’s some wacky buddy comedy chemistry on display between Pitt and DiCaprio (Brad makes a joke about Leo’s load, hehe). Bruce Lee even makes a cameo, and though he’s apparently played by Mike Moh, he looks and sounds so much like Bruce Lee that it’s leading me to believe the martial arts icon didn’t die after all and the Illuminati made this movie. It’s all quite wonderful.

Except for the part where it shows Charles Manson (Damon Herriman). Even though it’s just a quick shot of him leaning against a van and waving, it’s creepy as hell and I don’t care for it. Probably because we know what the man winds up doing. Why the fuck did he do that?!

ONCE UPON A TIME IN HOLLYWOOD OPENS IN THEATERS ON JULY 26.

How is ‘Game of Thrones’ Going to End? Here Are the 20 Craziest Fan Theories