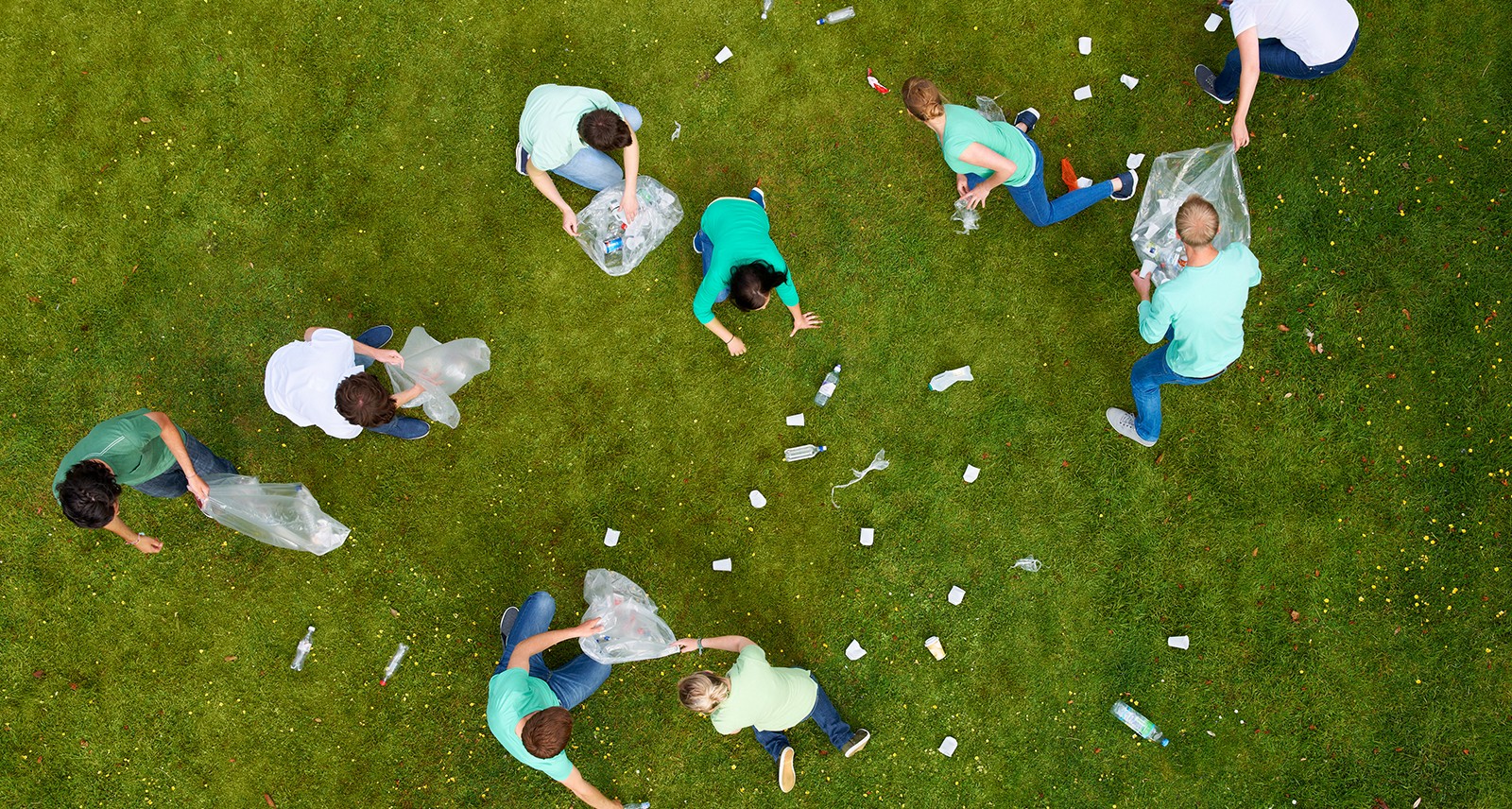 The taxi driver who took me home after a night out with friends in Toronto’s West End couldn’t have been chattier. During my 20-minute ride, he shared his background (Pakistani), qualifications (a business degree), and family history (three children, two of whom are in post-secondary education). He drives a cab almost seven days a week so his kids don’t have to, he told me. It all sounded like a testimonial for the resilience of immigrants and the benefits they bring to Canadian society. Except for one thing.

Somewhere in his monologue, the driver revealed that his second child couldn’t get into her top-choice program and university because her resume lacked community experience — most notably, a record of volunteering. (She’s now in a two-year college program and hopes to transfer to a university later, which will delay her graduation by a year or more.) Like many high school students of low-income families, the daughter held a part-time job on weekends to ease the burden on her parents. Survival was her priority.

To deny a young person what she worked so hard for because, unlike her more comfortable peers, she couldn’t devote the same number of hours a week to help others gets to the heart of what I question about Canada’s favourite cult: volunteerism. Perhaps we need to reconsider how we reward — and punish — people based on their volunteering record. It’s not as clear-cut as it seems.

On the one hand, volunteerism is an organized, government-sanctioned mass movement with enormous benefits  to communities across the country. Research confirms that those who volunteer lead more fulfilled and happier lives. On the other hand, it impacts many aspects of our society — from employment to education to health and senior care — without sufficient safeguards to ensure that it’s managed in an ethical and equitable manner. By excluding those who are working several jobs and struggling to have the time or energy to help others, volunteerism tips the scales in the favour of a group of people already privileged in many other ways.

I shake my head when I read about the celebration of volunteerism in the media or within the Canadian government’s competitive Volunteer Awards Program, a do-gooder-eats-do-gooder world unto itself. When I heard of a posting for a volunteer professor to teach at an American university in exchange for the experience (and room and board), I knew the mission creep had gone too far.

An essential disclaimer: I don’t think volunteering time and effort to help others in some form or other is a negative behaviour. I sit on the board of directors of the Writers’ Trust of Canada because I believe that this charitable organization’s award programs and emergency funds for struggling authors sustain our literary culture. I volunteer to give talks or guest lectures for schools or community groups that are fundraising for local and global charities or wish to know more about professional writing.

But I can do all of that because as a university professor and an established author, I’m (finally) in a position to give back. I would have been hard-pressed to do the same when I first arrived as an immigrant 22 years ago and lived below the poverty line. In my first year, while I was trying to stay afloat by doing any paid work I could find, someone at a temp agency chided me for not having community work on my resume — my first exposure to this most extreme of Canadian sports.

Indeed, the facts around volunteerism in this country are staggering. According to 2013 figures from Statistics Canada, 44 per cent of Canadians (12.7 million) over 15 have engaged in some volunteer work. The Conference Board of Canada estimates the value of volunteer contribution at $55.9 billion in 2017, or 2.6 per cent of GDP. Volunteers added an estimated two billion hours to Canada’s work effort last year.

“Volunteerism provides a high-minded excuse not to create a budget for essential services. But if the job is important enough to get done, it merits a decent pay.”

That these hours are unpaid forms a huge part of my skepticism around volunteerism. It provides all three levels of government with a high-minded excuse not to create a budget line for some essential services and instead downloads them onto the goodwill of people. It’s not a coincidence that the top sector benefitting from the work of volunteers is social services, the most likely sector to face cuts when “finding efficiencies” becomes an election promise.

If the job is important enough to get done, it merits a decent pay. This is not socialism; it’s basic capitalism. Even such forward-thinking arts organizations as the Toronto International Film Festival or the Art Gallery of Ontario seem to deal with funding cuts by relying on a steady flow of volunteers who end up doing the more menial labour of ushering or directing patrons to washrooms. I can understand how a student might still count this as gaining experience, but an 80-year-old?

When retired persons or senior citizens volunteer their expertise or time, they may well be filling the void in their lives (which is good for their psyches), but they are also making it easier to take away a paid job from someone who needs the work to survive or break into the industry. Volunteers may also be exposing themselves to complicated situations that they’re not emotionally or professionally trained to handle. This in turn makes the work of the reduced staff at, say, a health centre or shelter more difficult, as it now includes mopping up the mess of volunteers.

In fact, many charities prefer receiving donations of money to those of time. A cash injection ensures that the organization can better meet the needs of people who rely on it. It also allows charities to invest in the proper training of paid and unpaid workers, minimizing the negative effects of what is often referred to as “fair-weather volunteers” — people who offer their services intermittently, or when moved into action by news reports after a tragedy. Once the news cycle changes, so does their appetite to help.

As the story of the cab driver’s daughter suggests, the class assumptions behind volunteering can be downright discriminatory. In professional programs like journalism, where I teach, students apply with a portfolio that includes published or unpublished works and send in additional information about their extracurricular activities. Many applicants pad their resumes with details of volunteer work that ranges from lifeguard duties at local pools to international trips to Africa or Central and South America to build homes, dig wells, or whatever else middle-class parents push their children to do in order to give them a more rounded experience. Also known as voluntourism, this practice often originates from a genuine desire to use access to money and free time to lend a hand, but has come under legitimate criticism from journalists, academics, and the travel industry for reducing global inequality to Instagram-ready shots with smiling natives.

Again, I’m not advocating for the abolishment of volunteer culture. In a world where racial and religious tensions are rising, I believe a common social practice can bridge gaps among communities and countries. I do think the high social value we ascribe to volunteering needs to be re-examined.

At the very least, we should be aware of a system that measures goodness in people based on their economic ability to work for free, or to virtue signal it on social media and resumés. I’m not sure doing so helps others as much as it boosts our egos — and that falls under self-improvement, not charity.

The Case for Forgoing Fatherhood

In the Age of Public Shaming, It's Time to Rethink Our Relationship with Shame

Michael Shannon Is Tired of Hollywood, and Trump, and Your Goddamned Apathy