Hey! Do you like Porsches? Yeah, thought so. Then I bet you’ll like the Petersen Automotive Museum’s latest exhibit, The Porsche Effect, which opens February 3 in Los Angeles. The show celebrates the legacy of the iconic auto company— now in its 70th year — by showcasing the 50 most notable Porsches of all time. That includes Steve McQueen’s black 356 Speedster; a rare model X83 Turbo S Flachbau 964; one of just three 1939 Type 64 60K10s ever built; and the legendary Porsche 935 K3 Le Mans winner belonging to Petersen Vice Chairman Bruce Meyer. The museum is calling it “the most comprehensive Porsche display outside of Stuttgart.” Don’t act like you’re not impressed.

Anyway, enough with the words. You’re here to look at photos of resplendent automobiles. (I know you so well.) Here are some of the highlights of the exhibit. 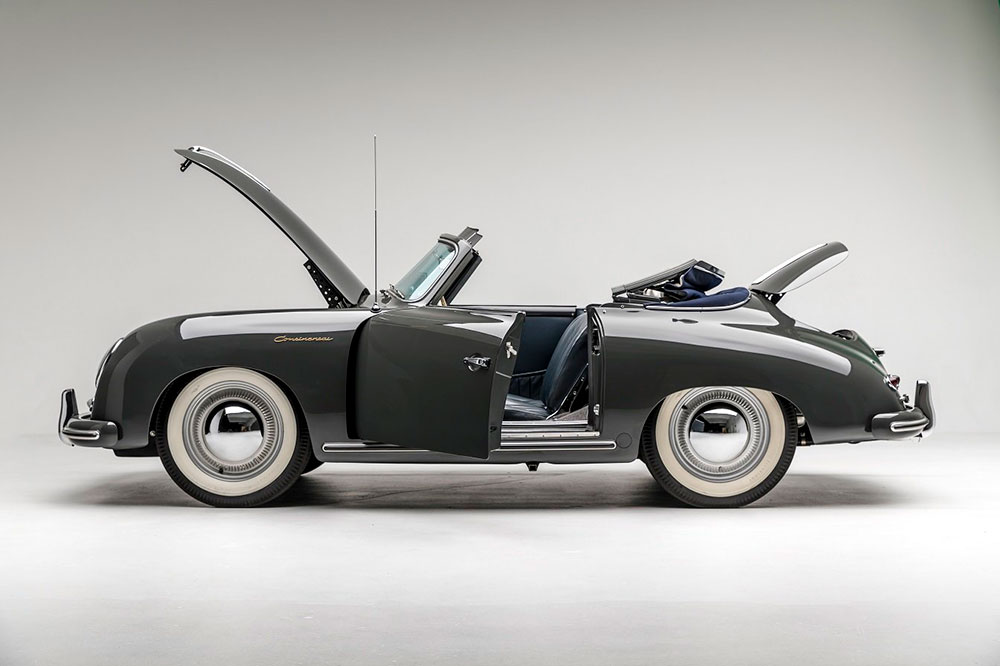 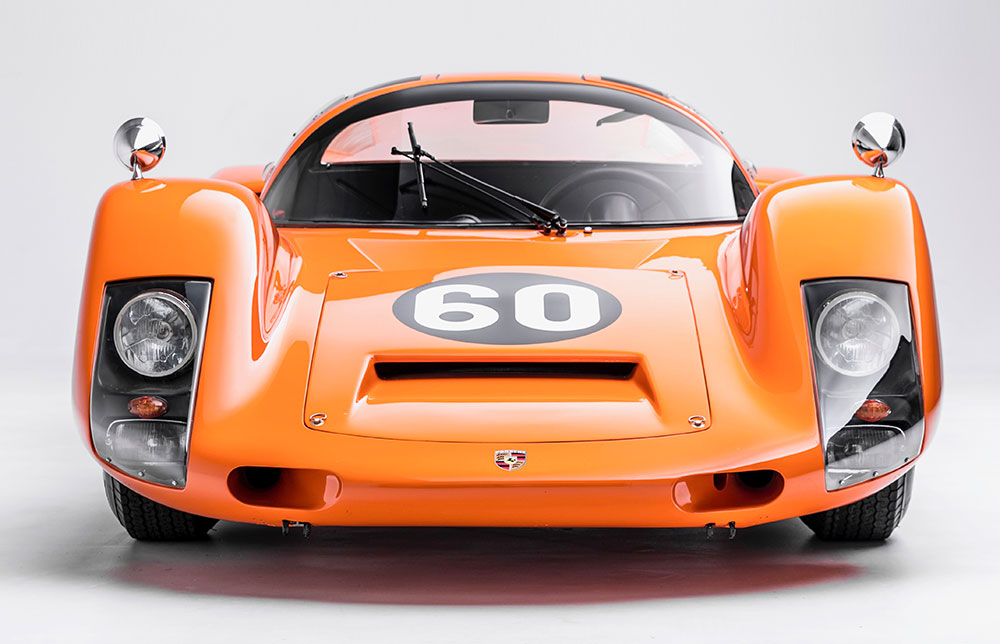 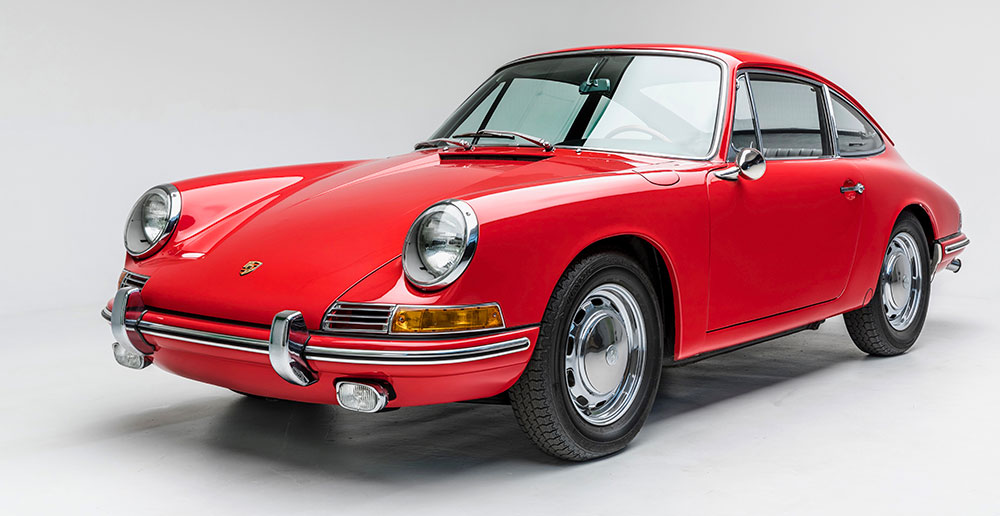 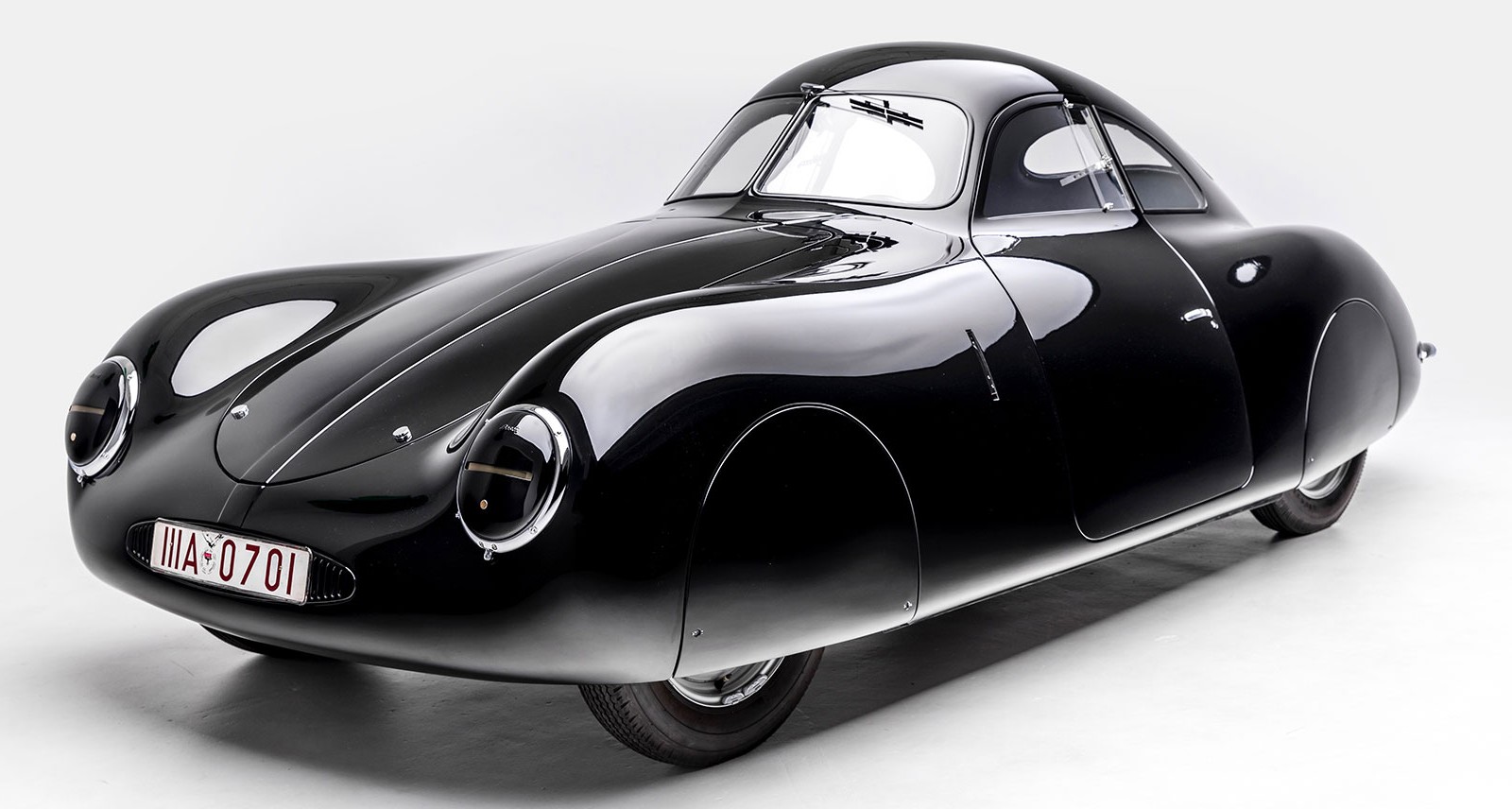 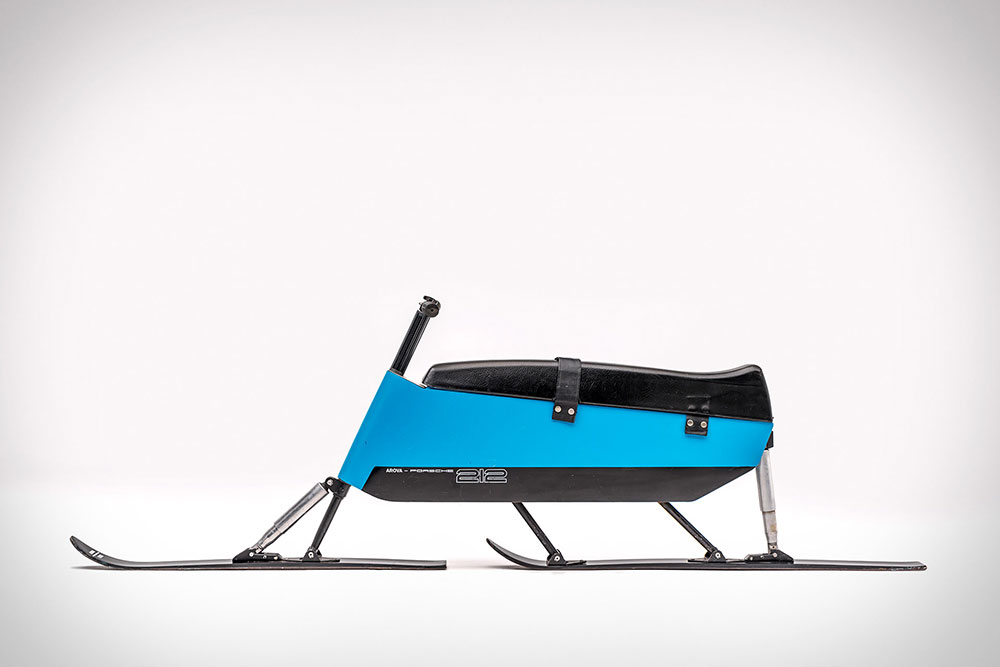 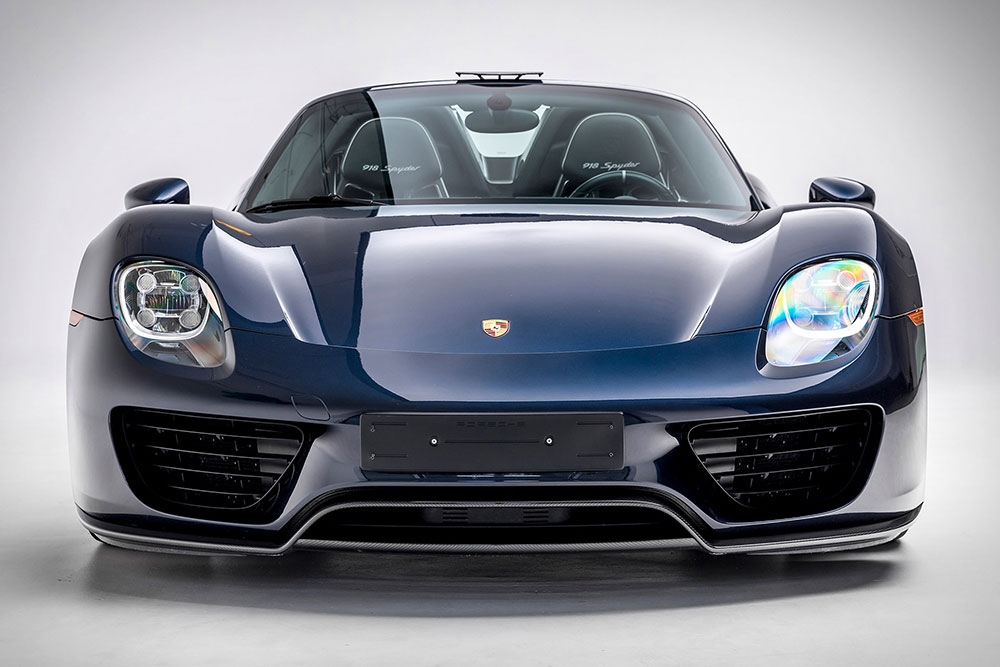 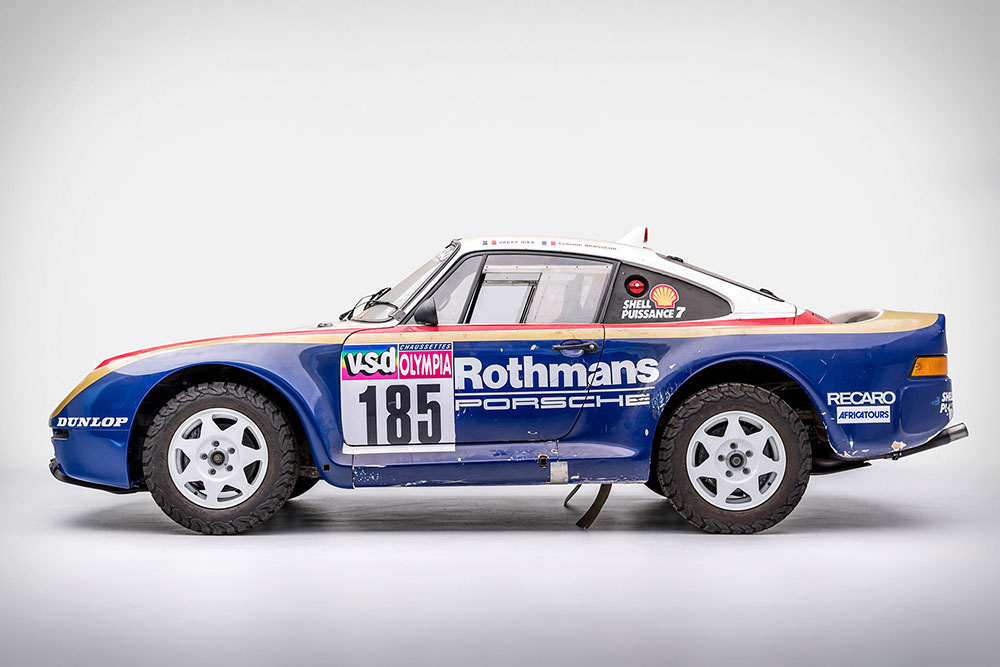 Porsche Just Revealed the Most Powerful 911 Turbo Yet

This Nissan 370Zki Snowmobile-Car Is the Ultimate Winter Beater