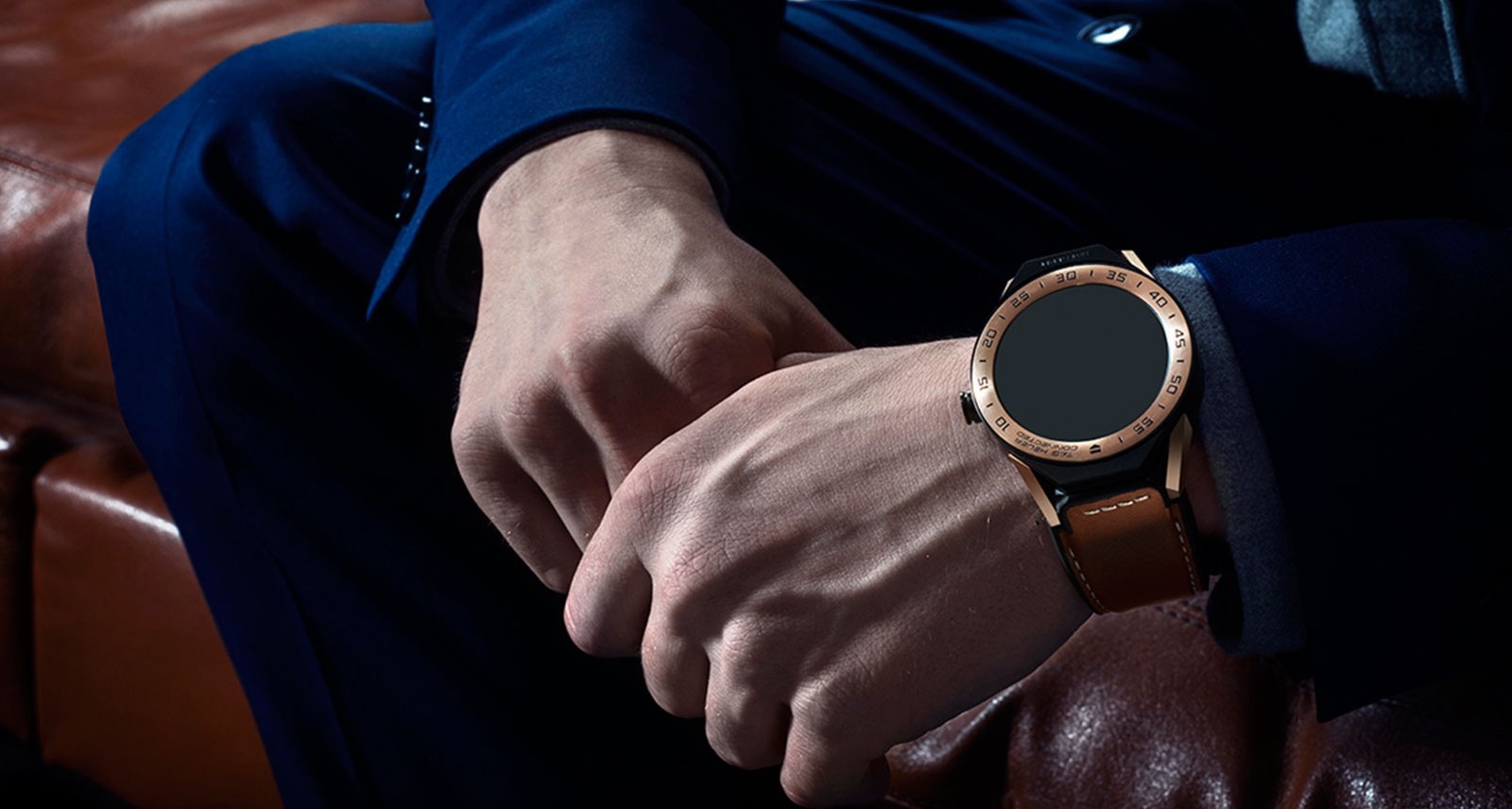 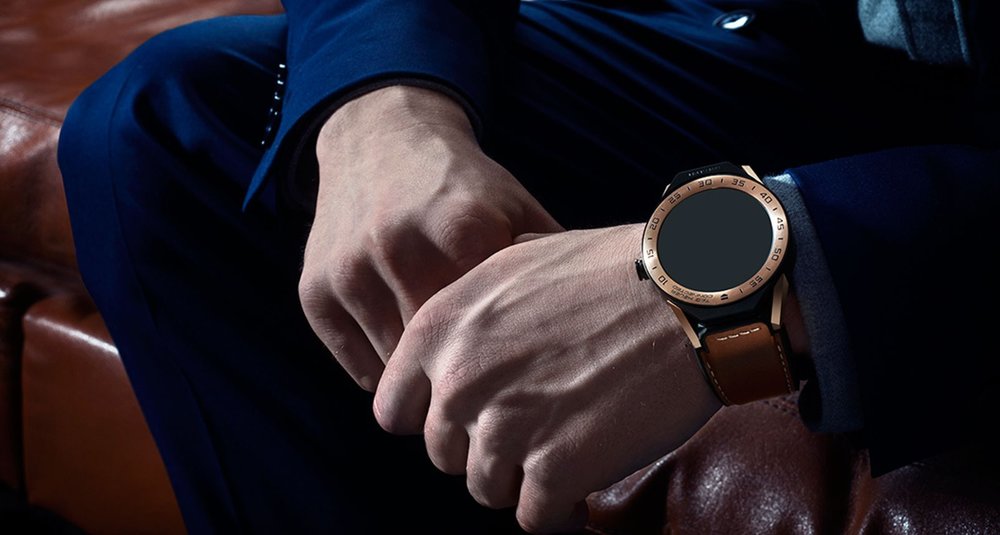 Smart watches can do a lot of things: display incoming emails, give you calendar updates, text your friends. Hell, they can even tell the time. But one thing they can’t do, for the most part, is look any good. The Apple Watch might be the sleek envy of your techie friends, but it’s still just a big slab of computer screen attached to your wrist.

In 2015, the Swiss watchmaker Tag Heuer seemed to have solved this problem. Their first generation Connected watch was effectively a digital version of their popular Carrera model — an Android-enabled smart device that actually looked like a watch. Needless to say, it was a hit. 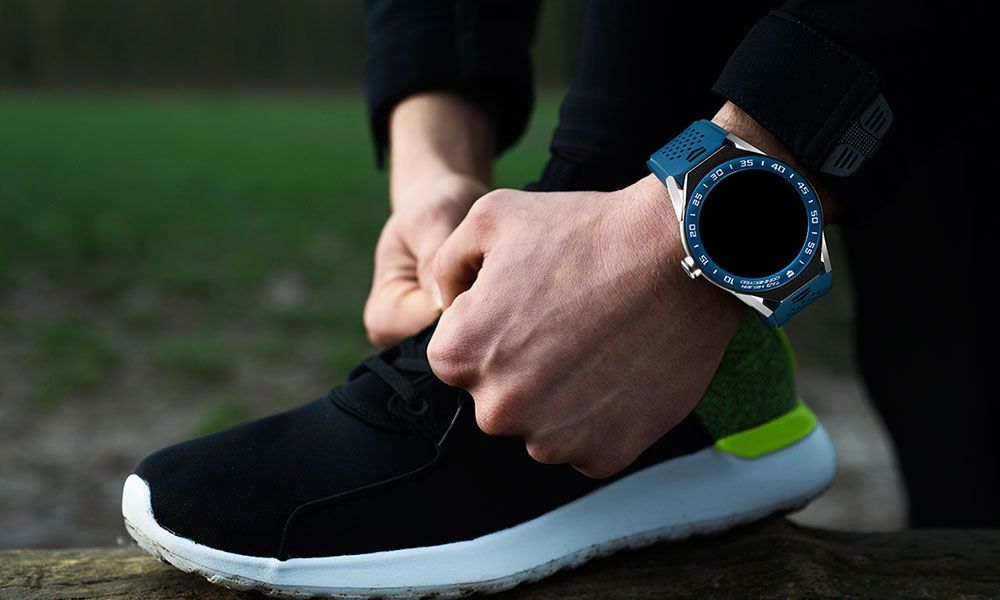 This week, Tag Heuer unveiled the latest version of the Connected, the Modular 45, and in doing so have tackled the question of digital-era aesthetics head-on. Every piece of the new watch is, as the name suggests, modular, from the band to the lugs to the face itself — there are some 56 possible combinations currently available, including titanium, ceramic or rose gold casings and rubber, leather or metal straps. Which wouldn’t be all that impressive if the watch as technically sound as any luxury Swiss timepiece. Tag Heuer worked with Intel and Google to develop the digital stuff, and encased it all in a unit that’s Swiss-made, metal, and, remarkably, water-resistant to 50 metres.[/caption] 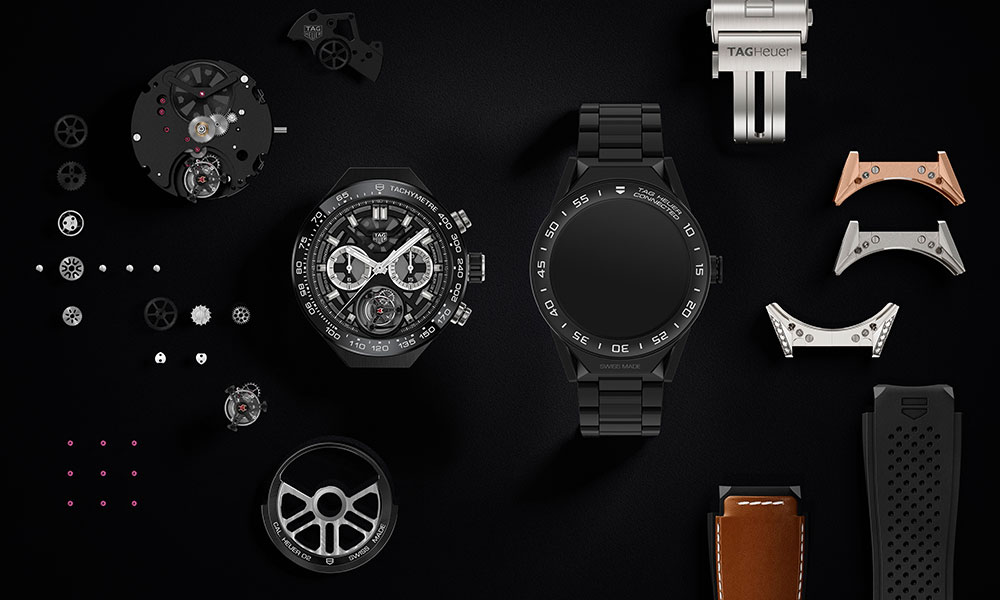 In all, the Modular 45 is a compelling reason to delve into the world of smart watches. But if you can’t commit entirely, that’s OK. One of the coolest features of the watch is that you can swap out the digital module with a mechanical one, either a traditional three-hand or a chronograph Tourbillon. Because isn’t the smartest thing of all to have options? 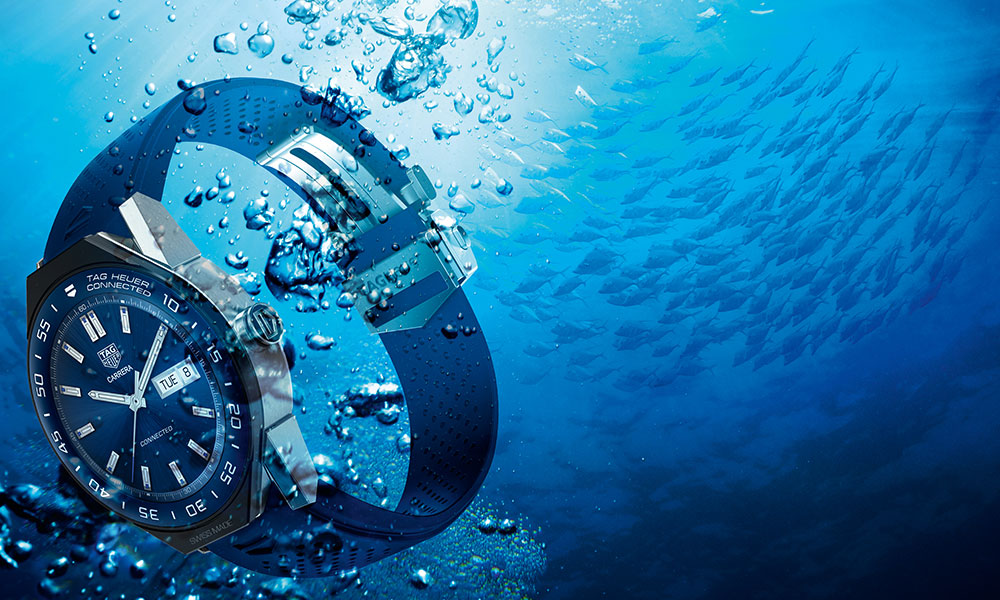 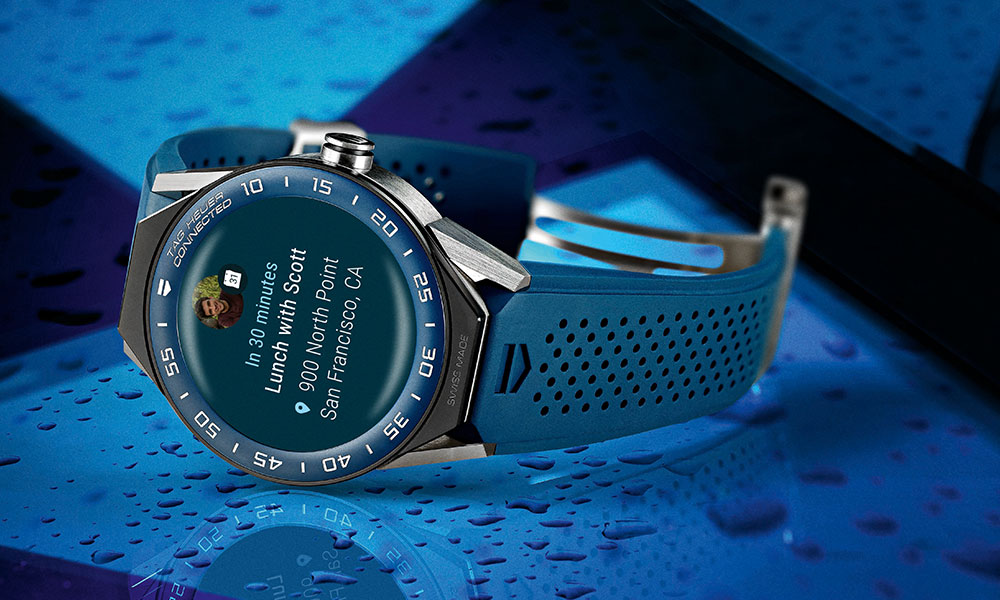