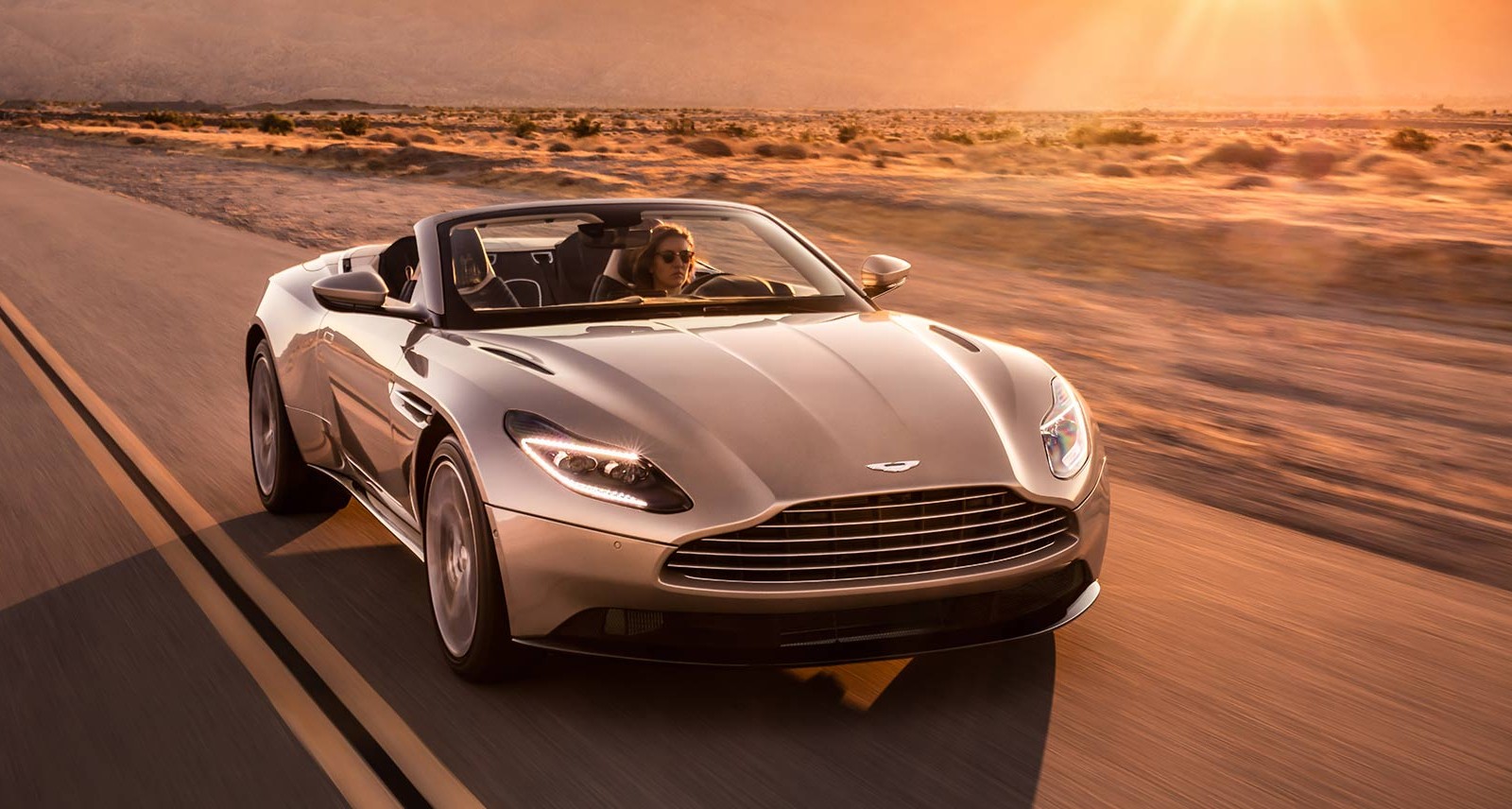 A year ago or so, we told you guys about the new Aston Martin DB11 and how you should never mention James Bond when driving it. To quote our Automotive Editor, Matt Bubbers, “You are not him. This car does not make you him. He is not real.” Today, Aston Martin released the DB11 Volante. It’s the convertible version of the DB11 and it’s about the last car James Bond would ever drive. For the record, that’s not a bad thing. 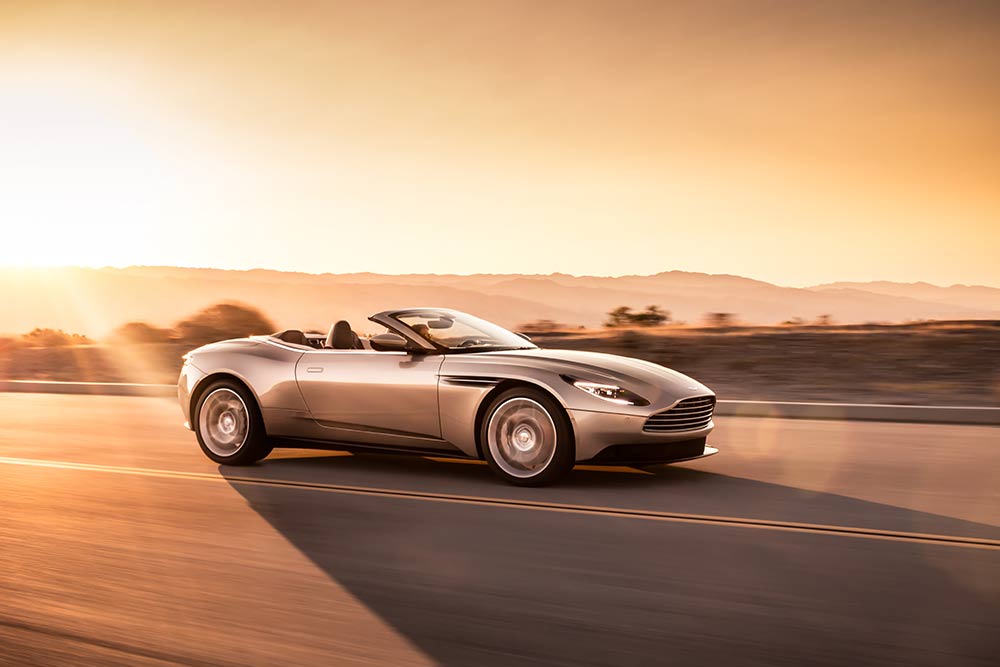 It’s pretty much the same as the DB11. It’s got four seats and the same engine and suspension, but obviously, the folding roof is new. It’s a convertible, or as Aston Martin likes to call it, Volante. Aston put a fabric soft top on this one, but don’t fret — testing was done at both extremes of the climate spectrum. It can stand up to the icy temps of the Arctic Circle and the blistering heat of Death Valley. This GT will basically take you anywhere. 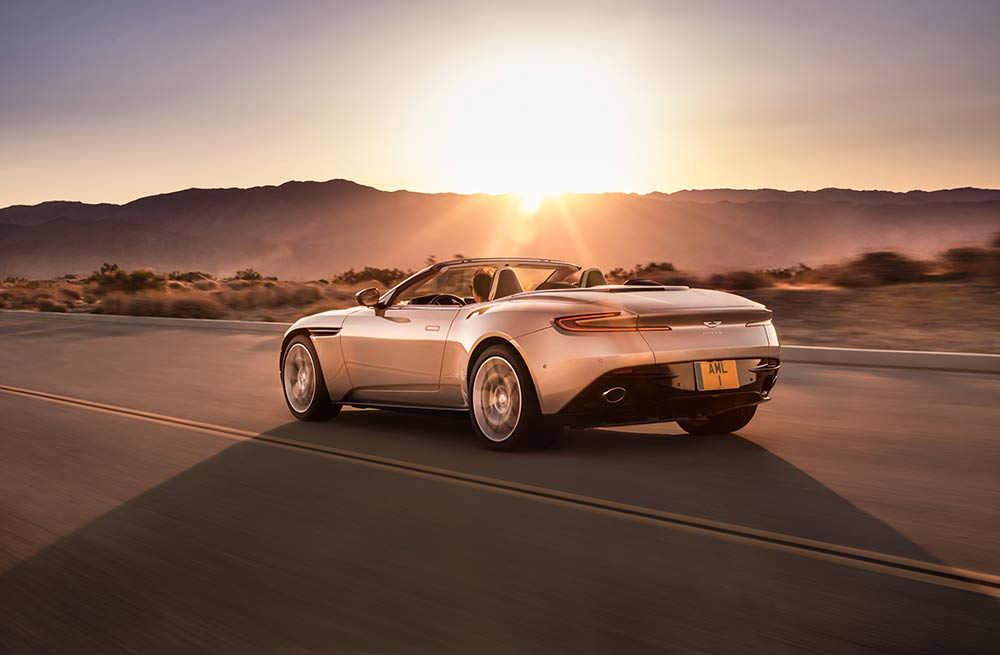 You only have the option of the AMG-sourced V8 in the DB11 Volante. Since the soft top adds more weight compared to the coupe, Aston Martin decided to keep this in check. So you’ll get 503 HP from a 4.0-litre twin-turbo V8 tuned to sound like a proper Aston Martin. Its 0-100 is a quick 4.1 seconds and you can get a top speed of 300 km/h. 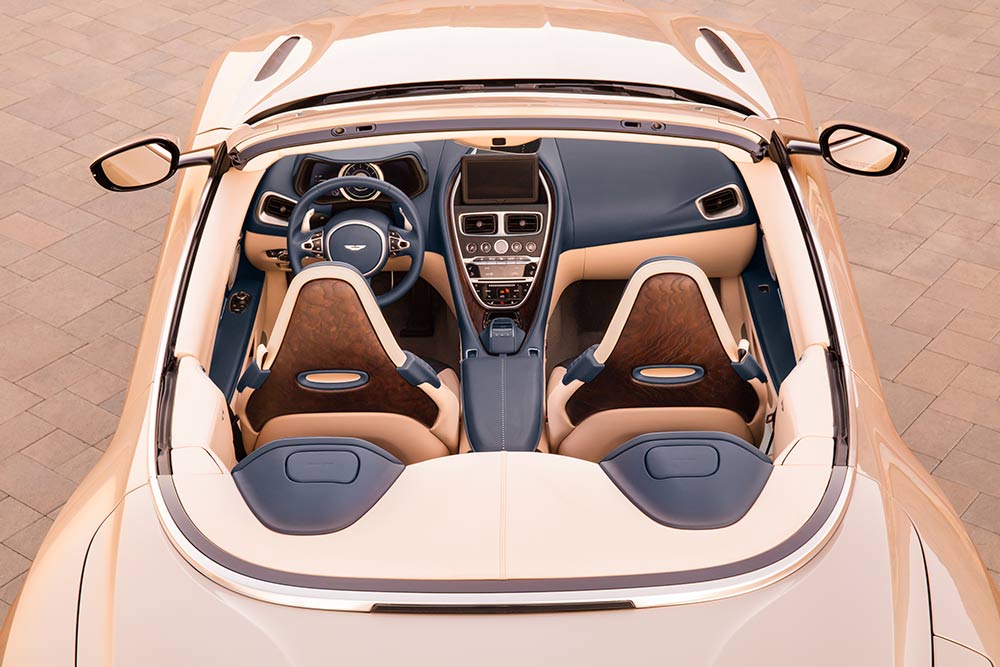 Aston Martin says they’ve made some improvements to their convertible since the old DB9 Volante. Now you can get a heated steering wheel and about 20 per cent more space in the trunk. The soft top is also available in three colours — red, black, and grey. The front seats come with either wood or carbon inlays and, we have to say, the wood looks pretty damn luxurious. 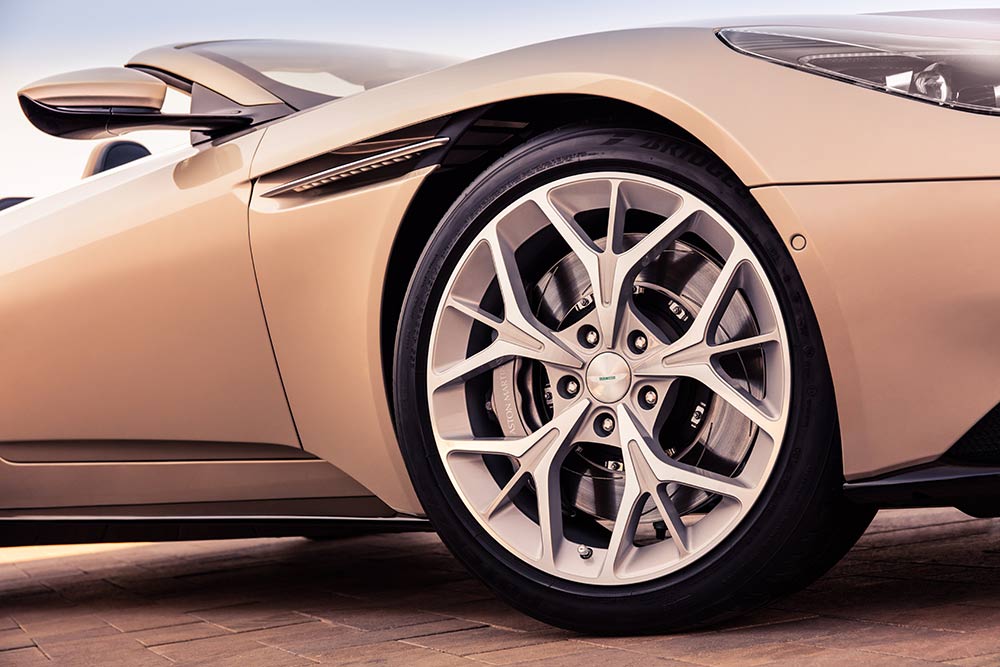 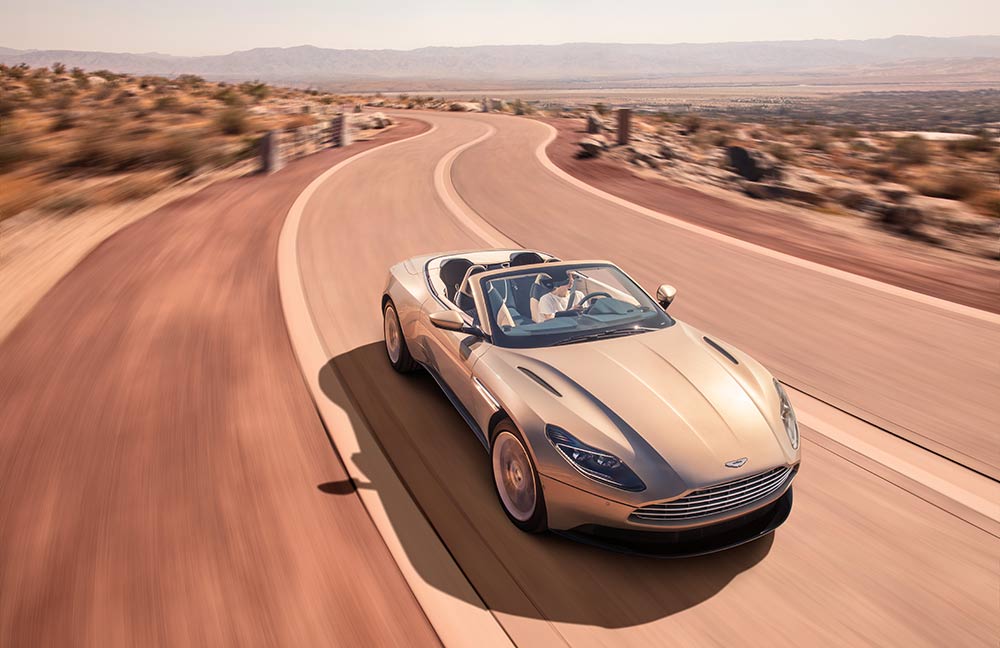 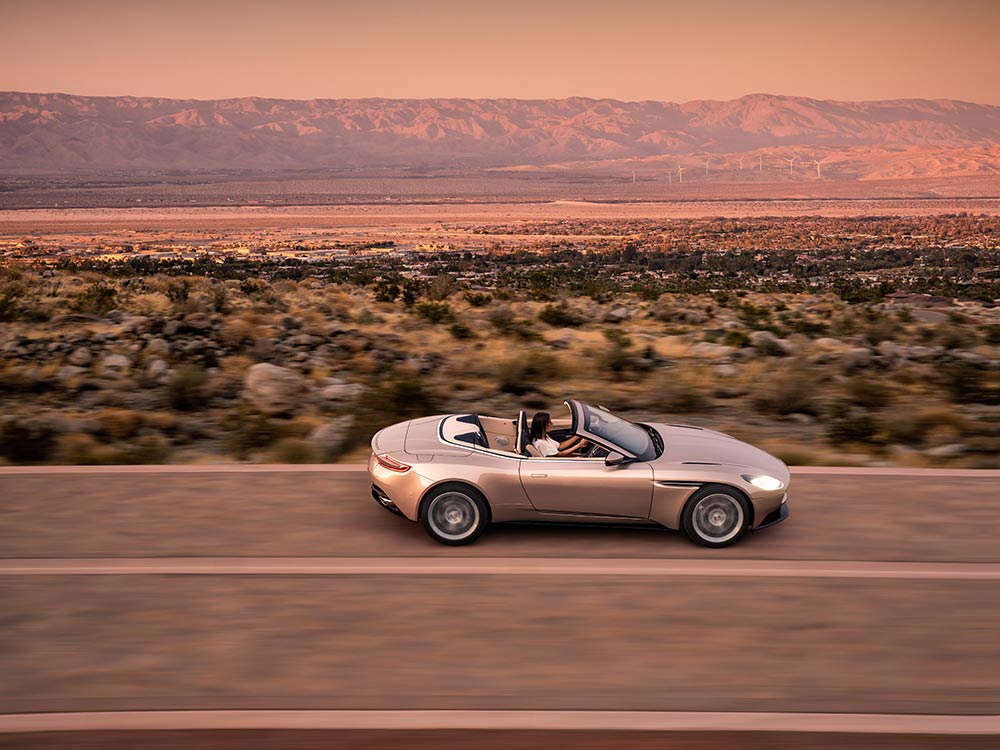