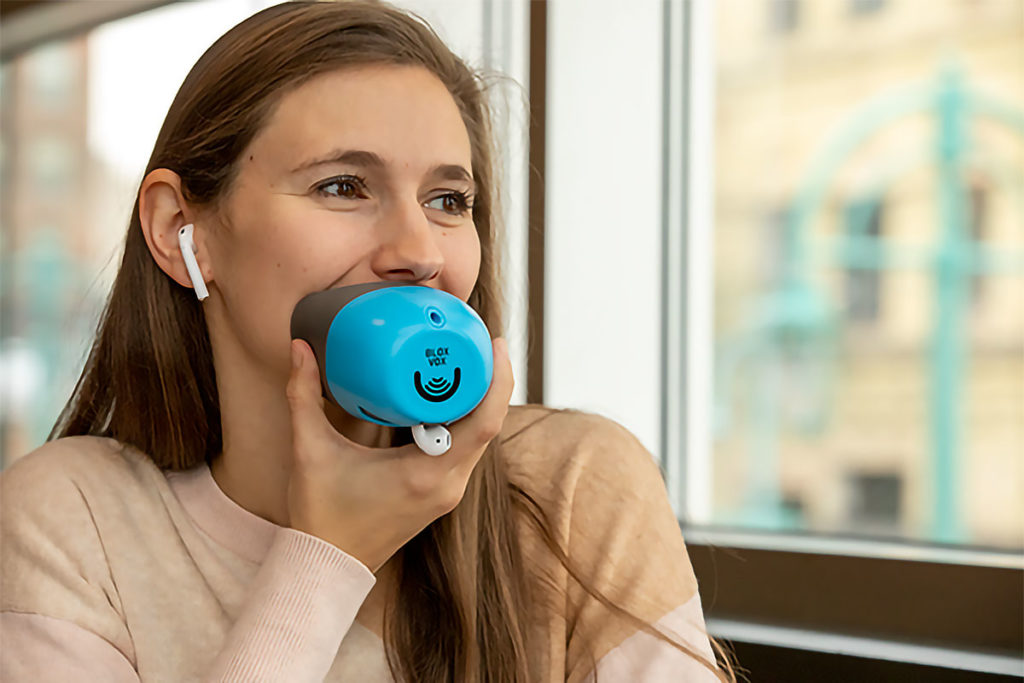 Remember Bloxvox? The bizarre gadget that covers your mouth for hush-hush phone conversation? Well, we just learned that not only did it survived the ridicule, it now has a new version that works with Apple AirPods.

While the functionality remain unchanged, how you use it gets a little weirder (like it isn’t bizarre enough already). With the wired earbuds, you have to stuff the mic-equipped cable into Bloxvox, but with this for AirPods version, you have to insert one of your AirPods into Bloxvox like so: 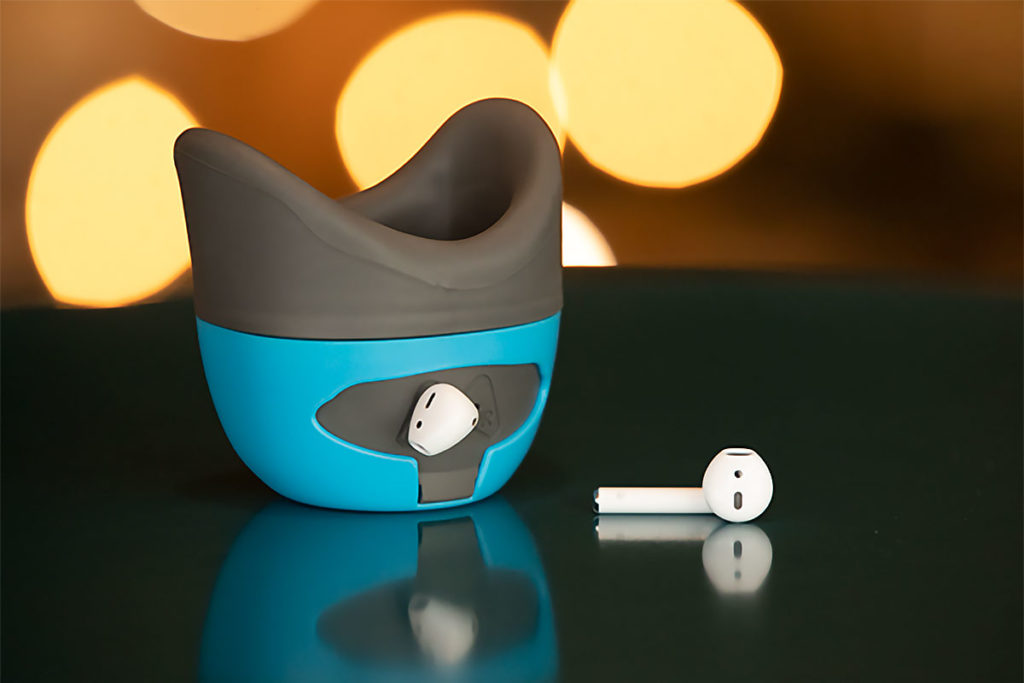 Like, it totally doesn’t look weird at all. Right? Right? Anywho, rather strangely, it is much cheaper than it was on Kickstarter in 2018. We noted that Bloxvox Voice Privacy Mask for AirPods is currently being sold at $29.99.

You Can Own This Extremely Rare Riva Ferrari Speedboat