This marks a very special week in automotive history. Land Rover just came out with a redesigned Range Rover Sport, but that’s not necessarily the breaking news you need to know. So what’s the breaking news, you ask? Well, Land Rover is now going to produce their first ever plug-in hybrid. And as they’re the company that basically started the luxury SUV game, this could be revolutionary.

The luxury British automaker announced that it will now produce a plug-in hybrid version of the Range Rover Sport. It’s interesting that Land Rover chose the Range Rover Sport as the model to introduce this new power train to its line up. Being one of the more popular models from Land Rover — 732,000 sold since 2004 — this could be a huge sign of the direction the company will take in the future. It follows the company’s announcement that all new Jaguar Land Rover cars will have the option of either fully electric or hybrid versions from 2020. 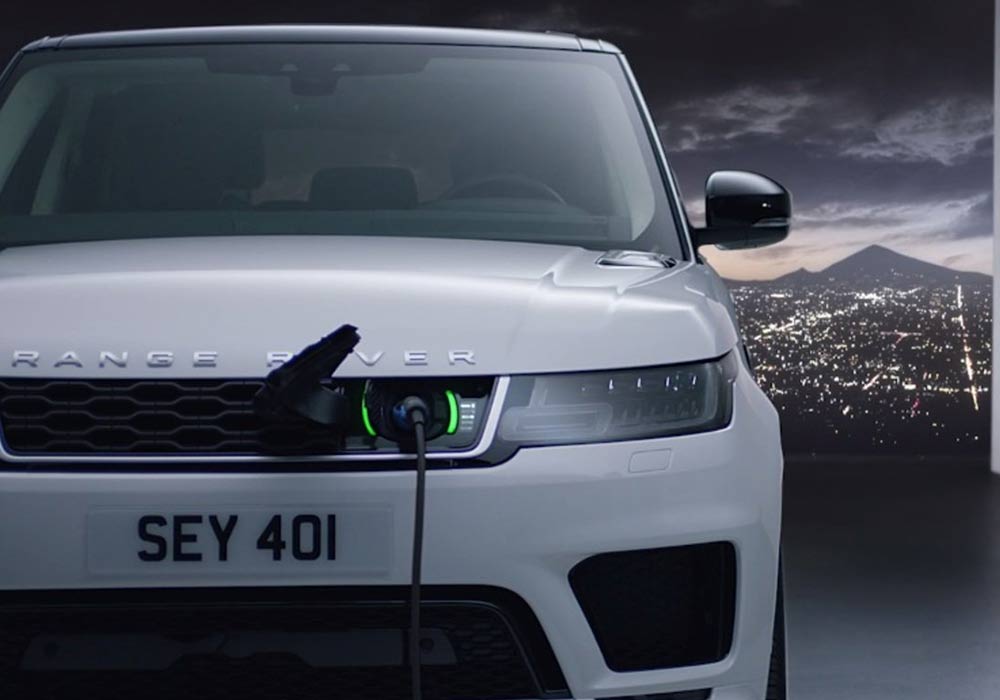 Called the Range Rover Sport P400e and with a base price of a little over $100,000, it will be available for purchase next summer as a 2019 model. Under the hood is a 2-litre four-cylinder gas engine combined with the electric motor to produce 404 horsepower. You can hit 0-60 in 6.3 seconds and reach a maximum speed of 220 km/h. Not bad for a vehicle that can also get an off-road range of almost 50 km without wasting an ounce of gas. 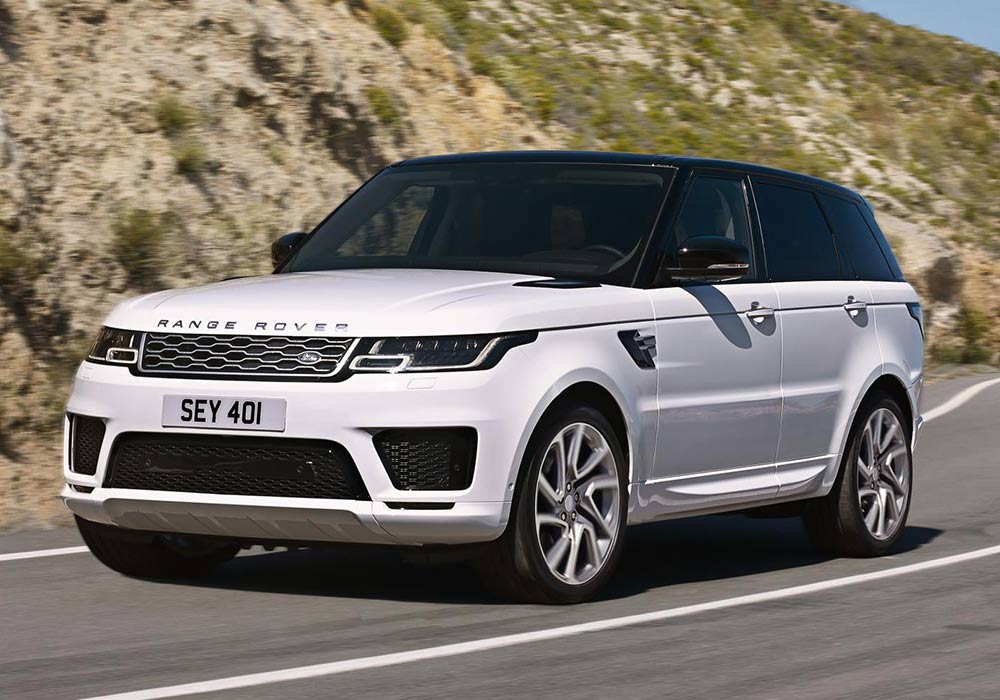 There’s a slight difference with plug-in hybrids from the standard hybrid electric vehicle. They both combine gas and electric motors with a battery, but unlike the latter, a plug-in hybrid allows you to operate the vehicle with just electric power. 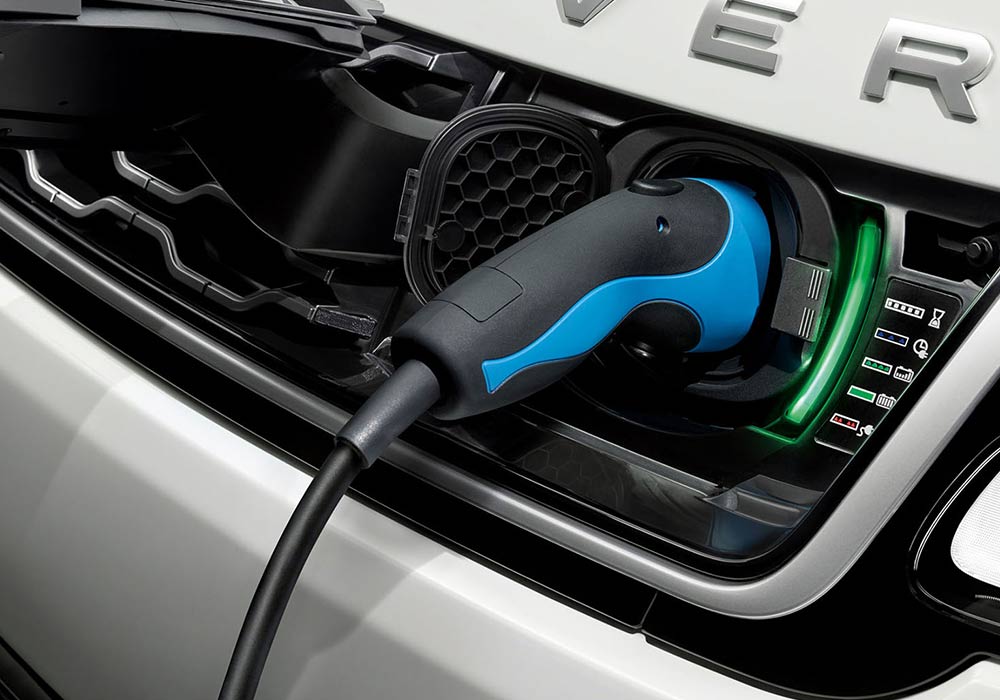 Of course, with any Land Rover, you can expect nothing but luxurious materials and state-of-the-art technology inside. The new Range Rover Sport will come with an upgraded infotainment system and a gesture-controlled sunblind. That last part is important, because the future’s looking bright.