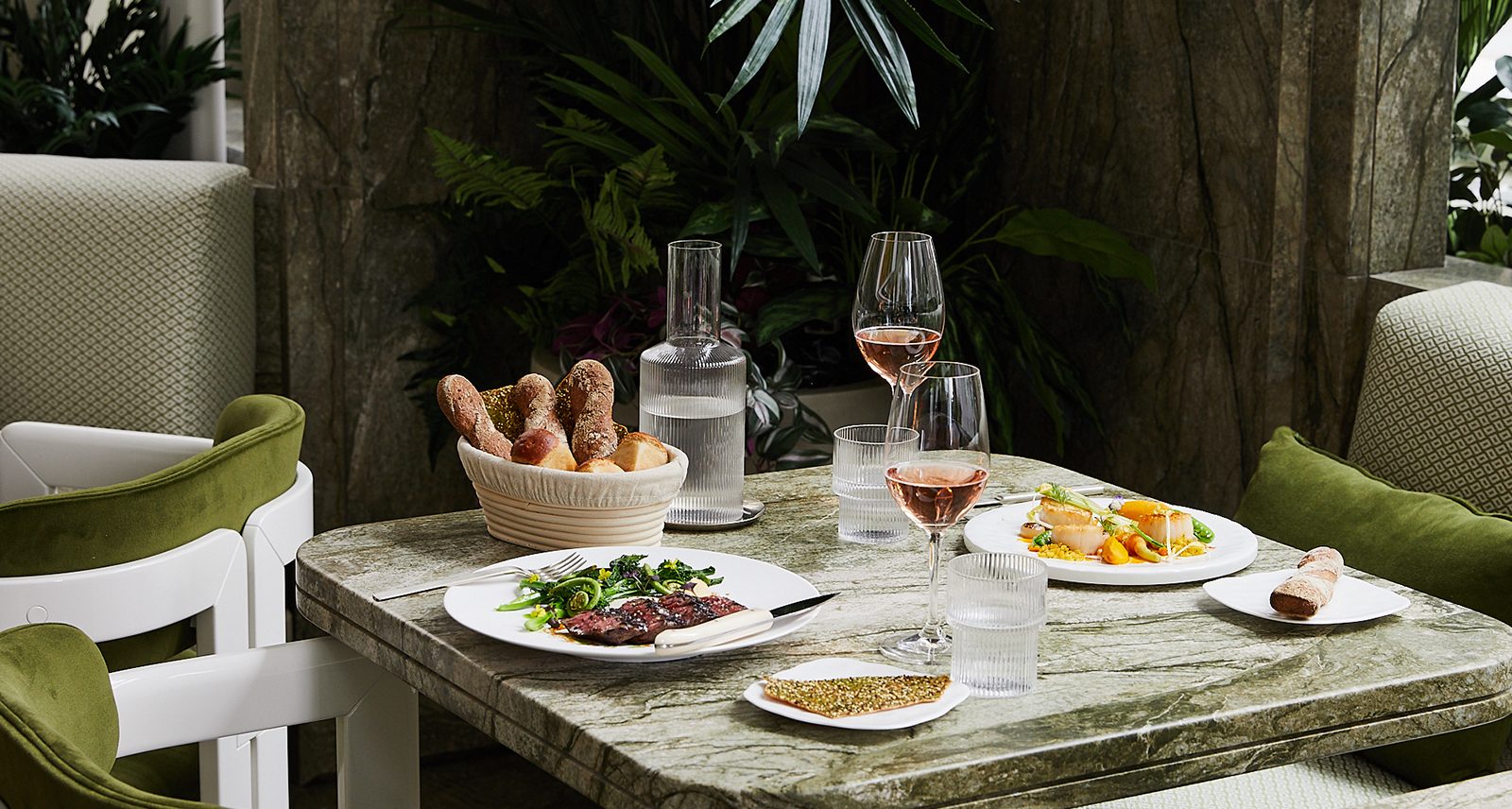 Veganism has officially gone mainstream. You can now walk into your choice of several fast-food establishments and order a plant-based burger or breakfast sandwich with a patty made of protein extracted from peas. But while these menu items might represent the last stage in the vegetable’s evolution from perennial side dish into legitimate main course — not to mention a major sustainability milestone — the truth is that they feel too much like something cooked up in a laboratory to really do greens justice. Thankfully, many of our favourite chefs are also on a vegetables kick — and putting plants front and centre in dishes as progressive as they are delicious.

Exhibit A: Le Jardinier, a lavish new midtown New York restaurant conceived by the late Joël Robuchon — who collectively held the most Michelin stars of any chef at the time of his death last year — and now run by his apprentice, Alain Verzeroli. The restaurant leans into its greenhouse-like space with a menu that starts with an “amuse-juice” section, and entrees that prioritize seasonal organic offerings like stone fruits and escaroles. So omnivores, give your coronary arteries a rest one of these nights, and opt for some lighter fare. Your taste buds will be surprised.

Standout dishes from three dining spots looking above and beyond meat. He might be known in part for the juicy burgers at Harry’s, but Grant van Gameren proves plants can be just as tasty as beef at this Mexican vegan resto.

Fried Halloumi at the Acorn, Vancouver Also you can download Bloc, rewards people for dining financially. Using geo-location Bloc rewards diners with stars. Once a user has collected enough stars, they can exchange them for real money

What's the Best Way to Make a Martini?

How to Win Big (at Eating) in Las Vegas

Why You Should Be Drinking Lambrusco, the *Other* Bubbly

Should I Really Change Glasses Each Time I Change Wine Bottles?

Are You Ready For Whatever?