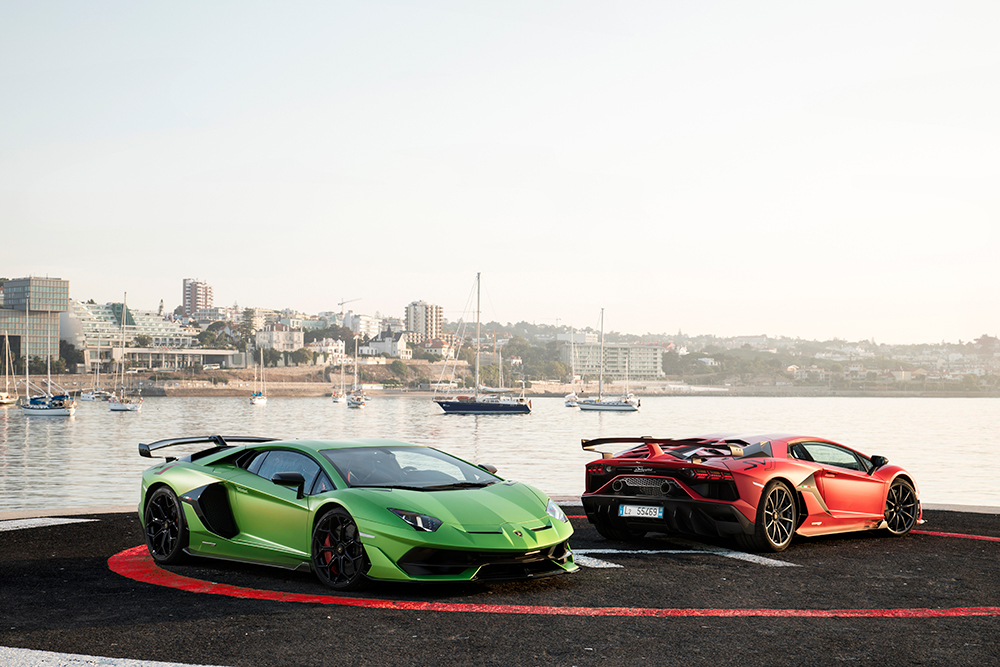 Machines built with a singular focus, a purity of purpose, have a particular kind of beauty that’s instantly recognizable. These machines don’t have to compromise — and it shows.

Consider the SR-71. Developed by Lockheed Martin’s Skunk Works, the SR-71 “Blackbird” spy plane was the fastest thing in the sky on its maiden flight in 1964. If a missile locked onto it, pilots were instructed to simply floor the throttle and outrun the missile. None were ever shot down.

On the ground, however, the Blackbird was ill at ease. It leaked fuel sitting on the tarmac through huge gaps in the body panels. They were designed to expand in the extreme heat generated by flying at Mach 3.2. 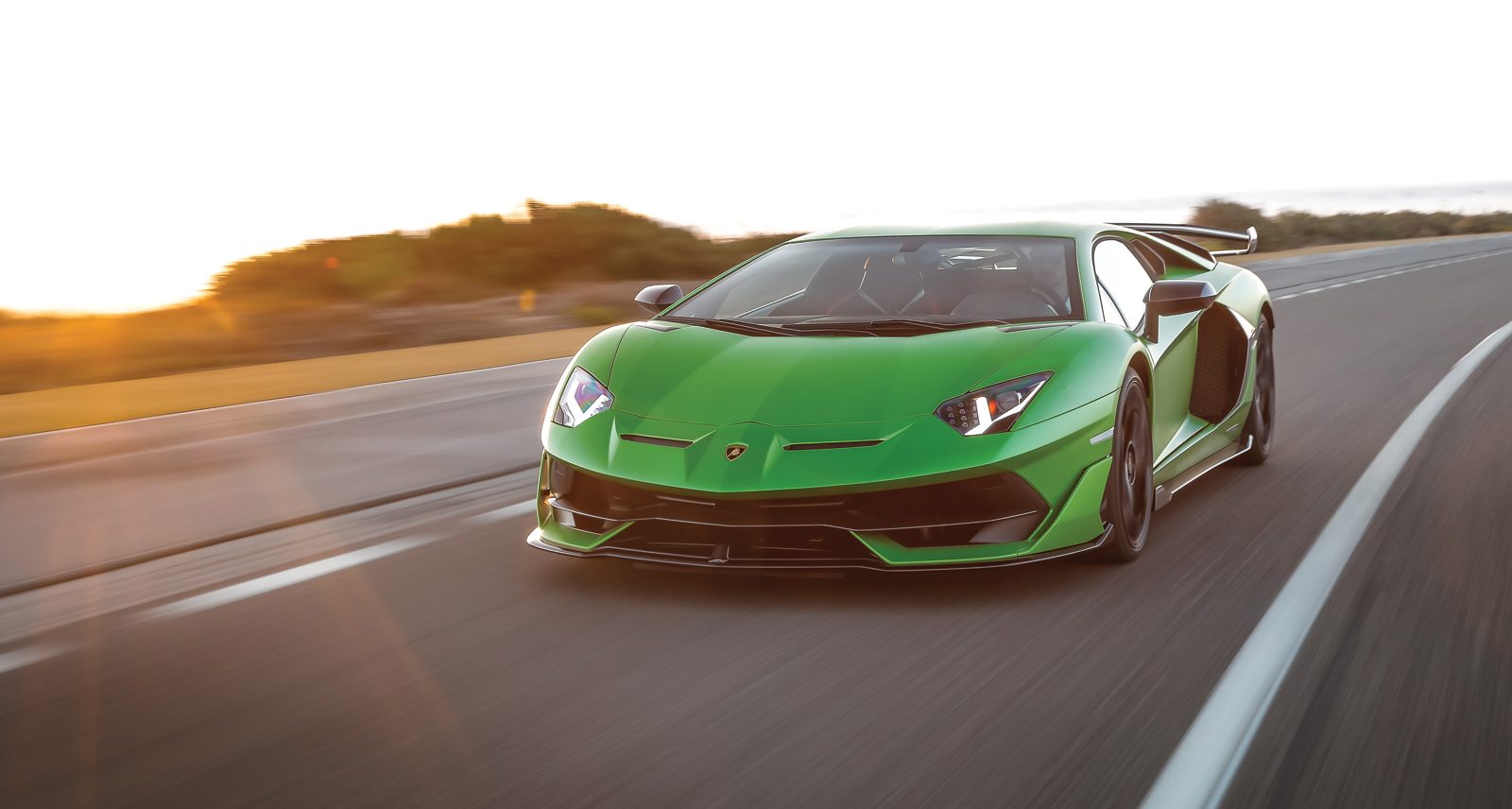 Historically, supercars are the same way. Their purity of purpose — speed, drama — makes them ill at ease when moving slowly or sitting still. Then again, why would you ever want to sit still in one?

The Aventador SVJ, Lamborghini’s maddest creation, is the ultimate supercar. The faster you push it, the better it becomes. While the trend in the supercar world these days is toward more driver-friendly machines with fuel efficient (if slightly dull) turbocharged engines, the Aventador is the last bastion of old-school supercar nastiness. The engine is Lambo’s 6.5-litre V12 pushed up to 759 horsepower. It’s a unique motor; neither Ferrari nor McLaren presently offers a mid-engine V12 supercar.

The Aventador is getting old, having been launched in 2011, but it’s only getting better with age. Lamborghini added rear-wheel steering, torque vectoring, active aerodynamic vectoring, and a clever new four-wheel drive system that can decouple the front wheels from the drivetrain to reduce understeer.

You can see the whole motor shaking in the rearview mirror. The gearbox kicks into first, then second, with the flick of a long carbon-fibre paddle. Faster corners require commitment. Lift off mid-bend and you’ll see the stability control lights blinking, letting you know you’ve been a fool. Stay on it, though, and you discover immense grip and a newfound resistance to understeer. In Corsa mode, you can lay on the power and simply hang on for the ride. It takes just 2.8 seconds to get from 0–100 km/h.

It’s easy to see how the SVJ became the fastest street-legal car around the Nürburgring, lapping the famous German circuit in 6:44.97. If you’re brave and talented enough to push the SVJ to the limit and hold it there, there’s nothing that’ll catch it.

Purity of purpose is a beautiful thing.