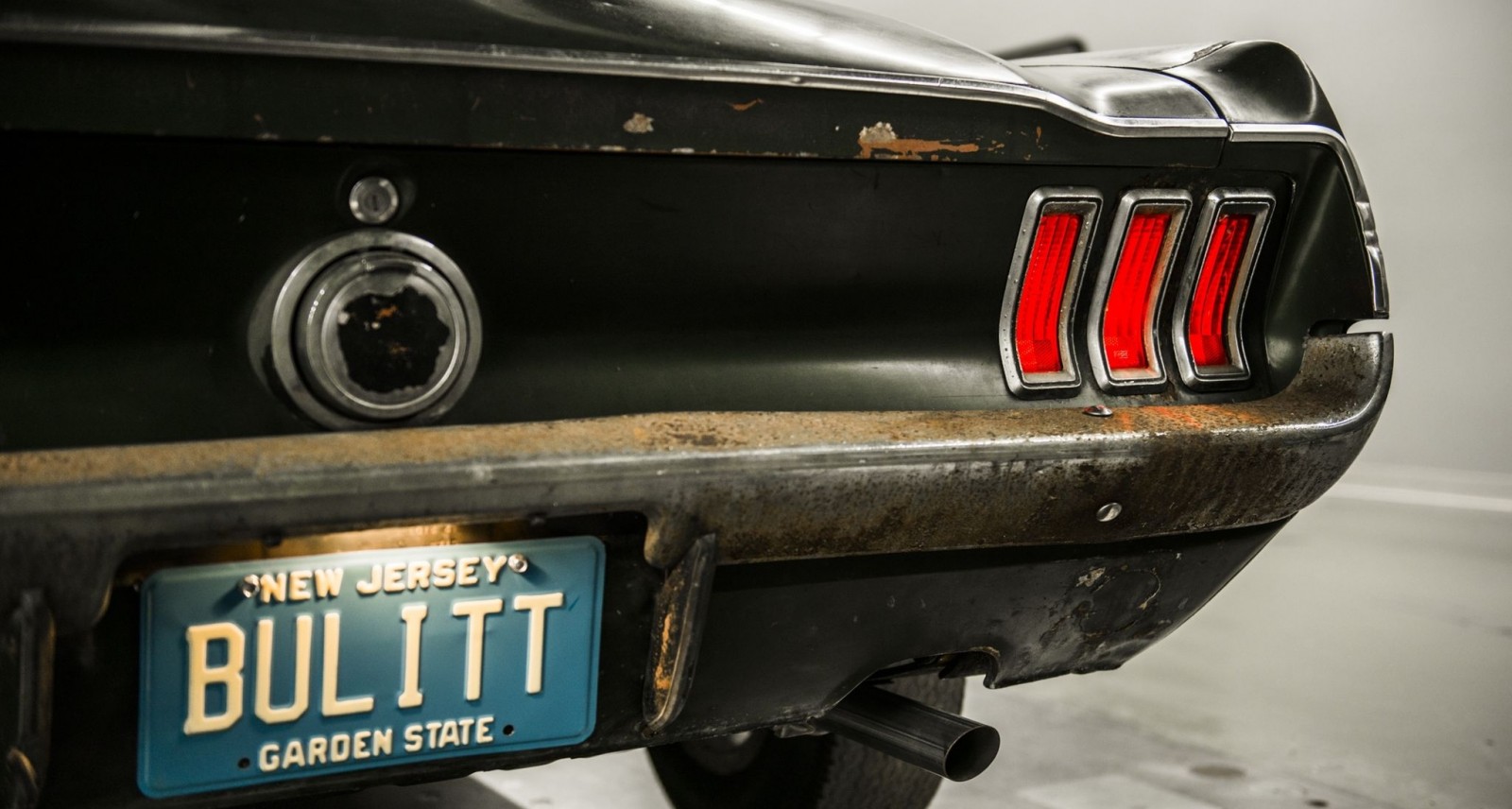 “Steve McQueen made one last effort to buy his favourite Mustang in 1977. He sent a letter, typed on a single piece of heavy off-white vellum, to the car’s owner in New Jersey. The logo for his movie company, Solar Productions, was embossed in the upper left corner and opposite that resided the date, December 14, 1977. The letter is just four sentences.

“Unlike most cinematic chases that feature cars performing impossible feats, the one from Bullitt was every bit as exciting, but the driving was obviously real. Those who know cars knew. It’s 10 minutes of film nirvana. McQueen wanted the Bullitt Mustang back.”