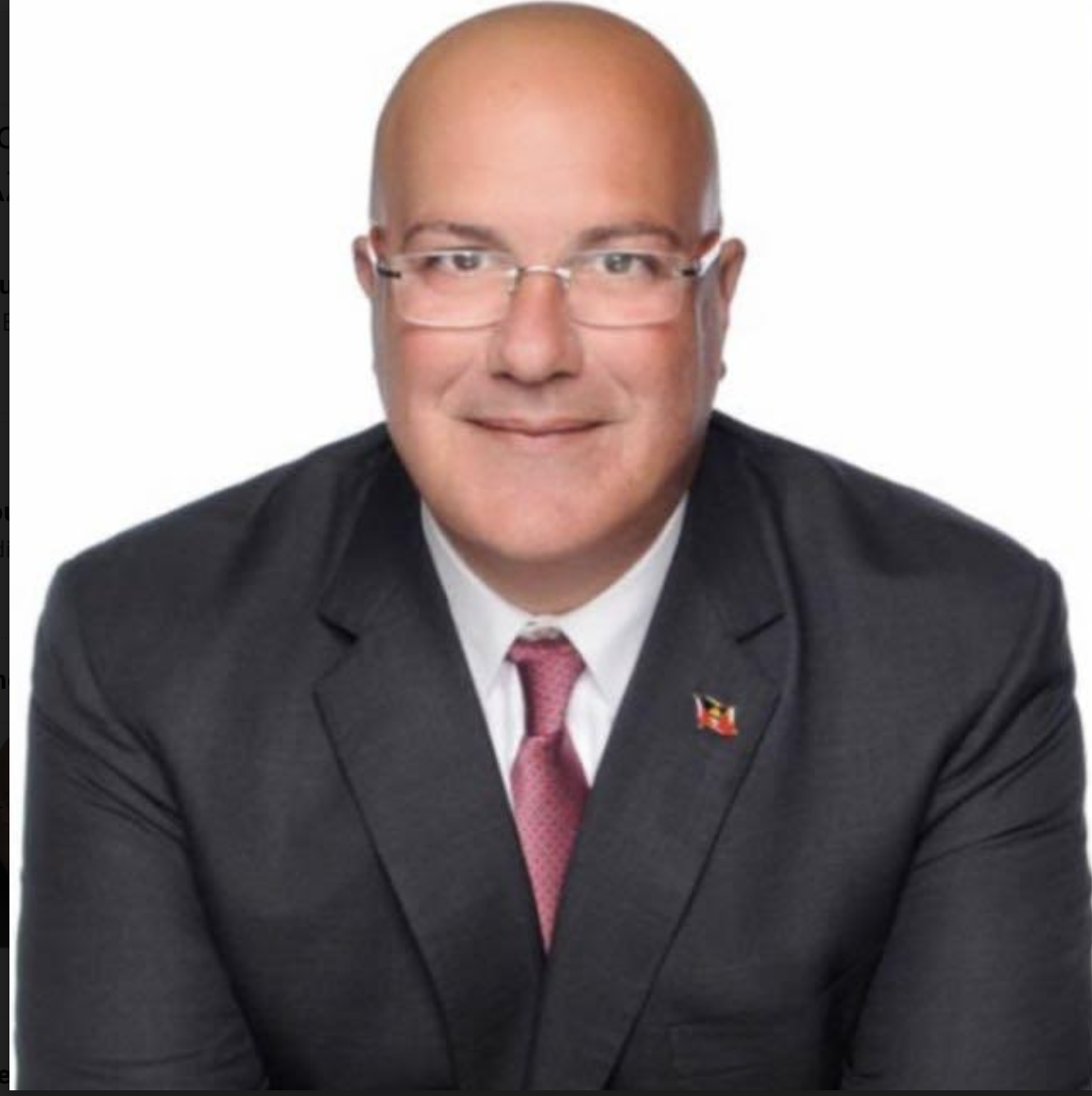 As the world tries to anticipate what the market will look like from day to day, some are planning their future to survive what economists say will impact the whole world. Whether it is the cost of gas. food, utilities, we all need to plan as well as we can.

While you and I are concerned about our daily needs, some are overwhelmed with planning the best they can to ensure their citizens will be provided for.

We know Dubai has been in the forefront showing the world how the vision of a few when well executed can elevate a whole nation and its people.

His mission is to be a positive representative as the diaspora relations and attracting foreign direct investment are  of paramount importance. 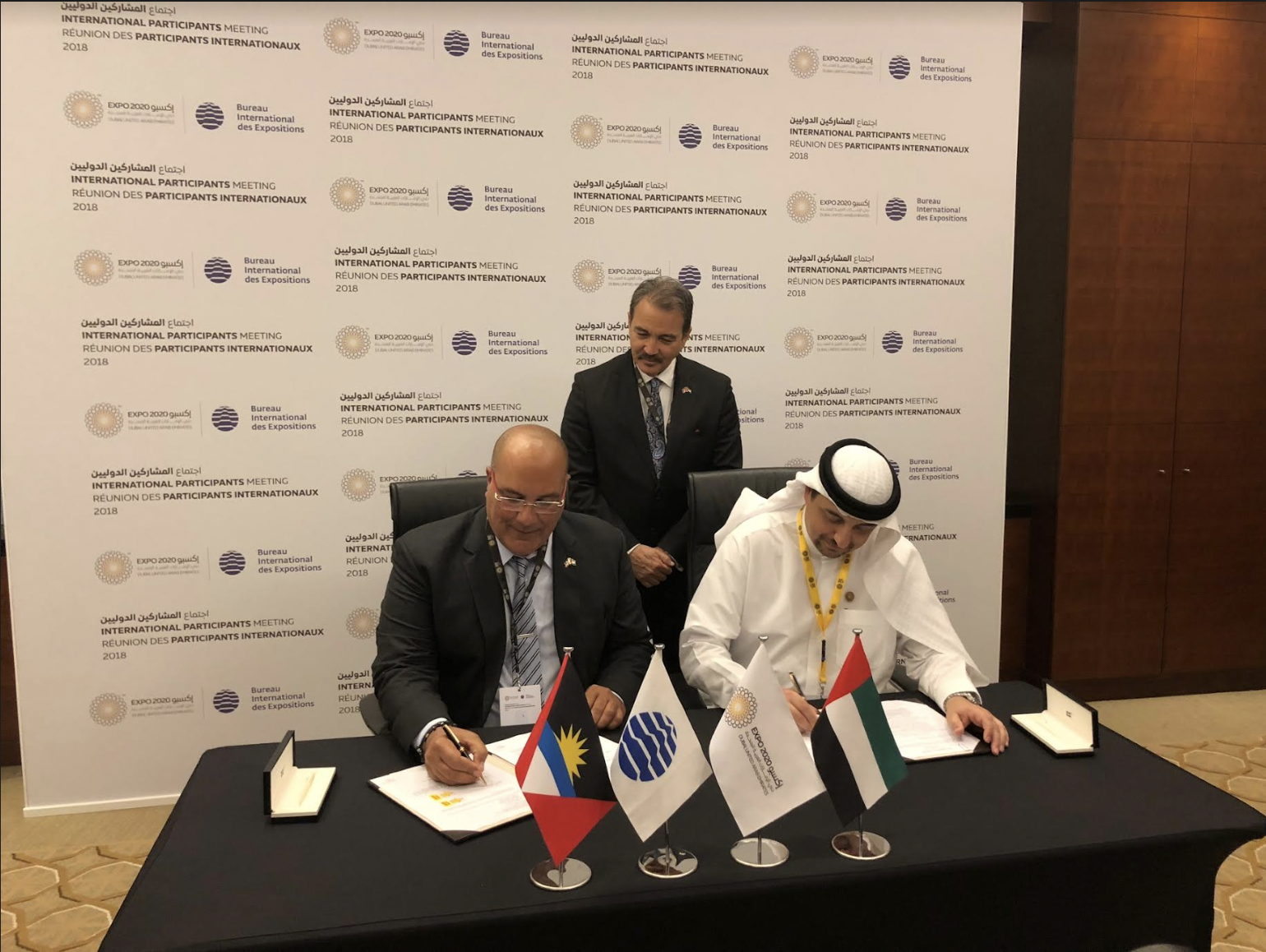 His love for Antigua and Barbuda, can be heard as he describes the beauty of the island and its beauty. His relationships with the leaders of the region is that of respect and admiration and the alliance is that of brotherly love in a time where we have been overwhelmed with negative press, surviving a pandemic, and in the midst of international challenges that could leave us hopeless.

Ambassador Gilbert Boustany speaks of his affection for the region and how welcoming the interest in learning more about Antigua and Barbuda and what the island has to offer those from the regions is promising. His goal is to further diplomatic relations and development objectives of the  government, Ambassador Boustany carries out his consular functions in his jurisdiction, while attracting foreign direct investment into Antigua and  Barbuda to enable and facilitate the freedom of opportunity for all  citizens to participate in the country's growth and development. 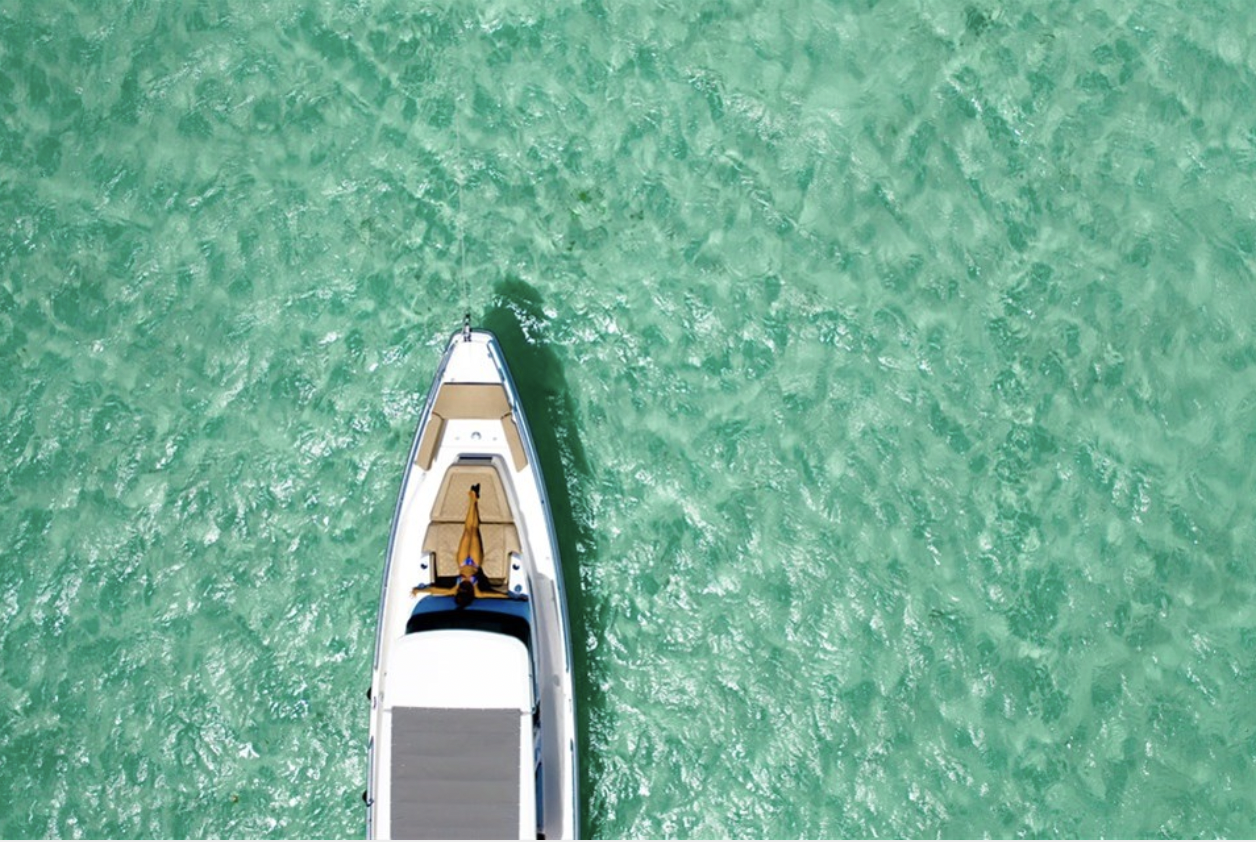 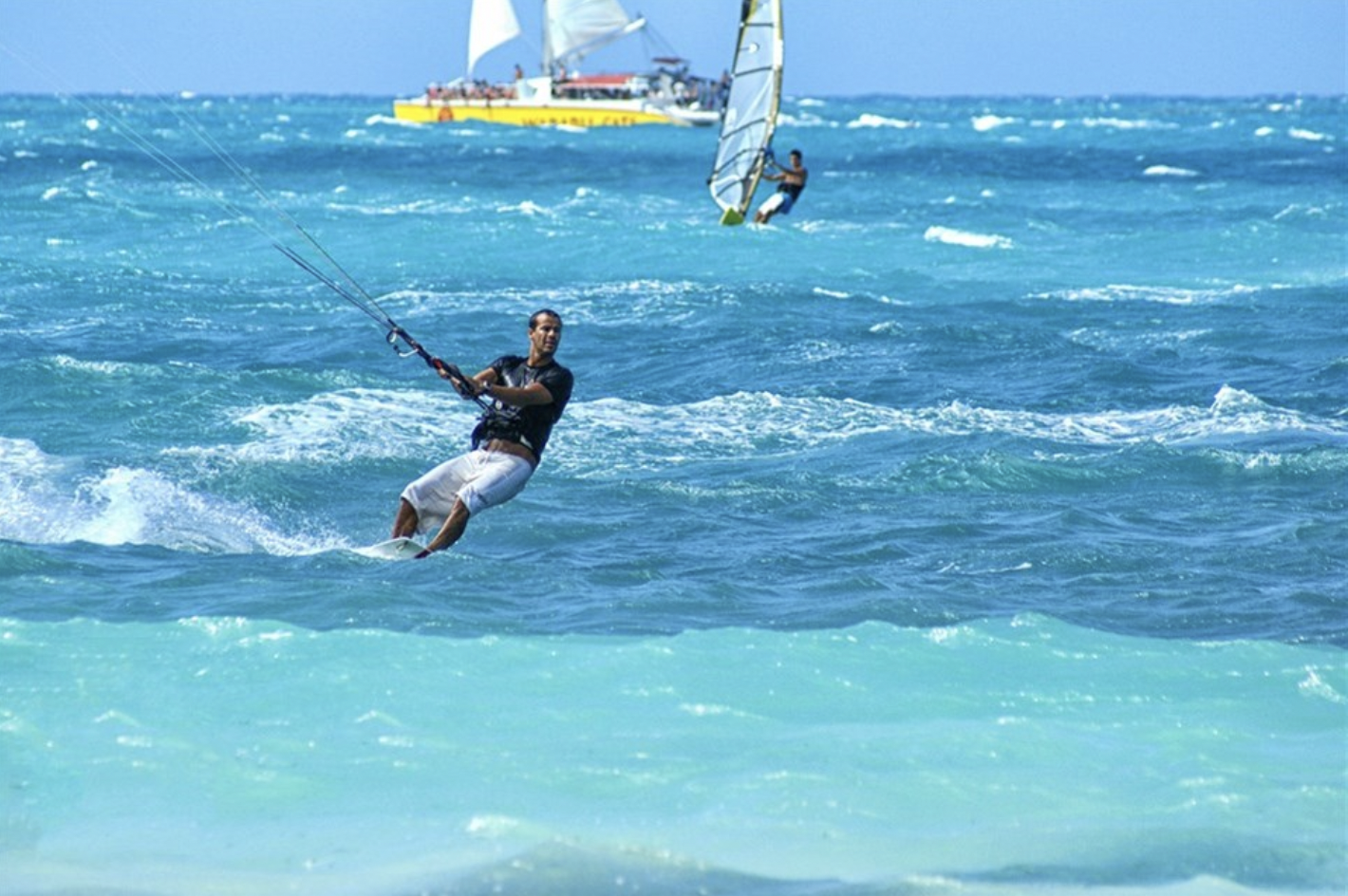 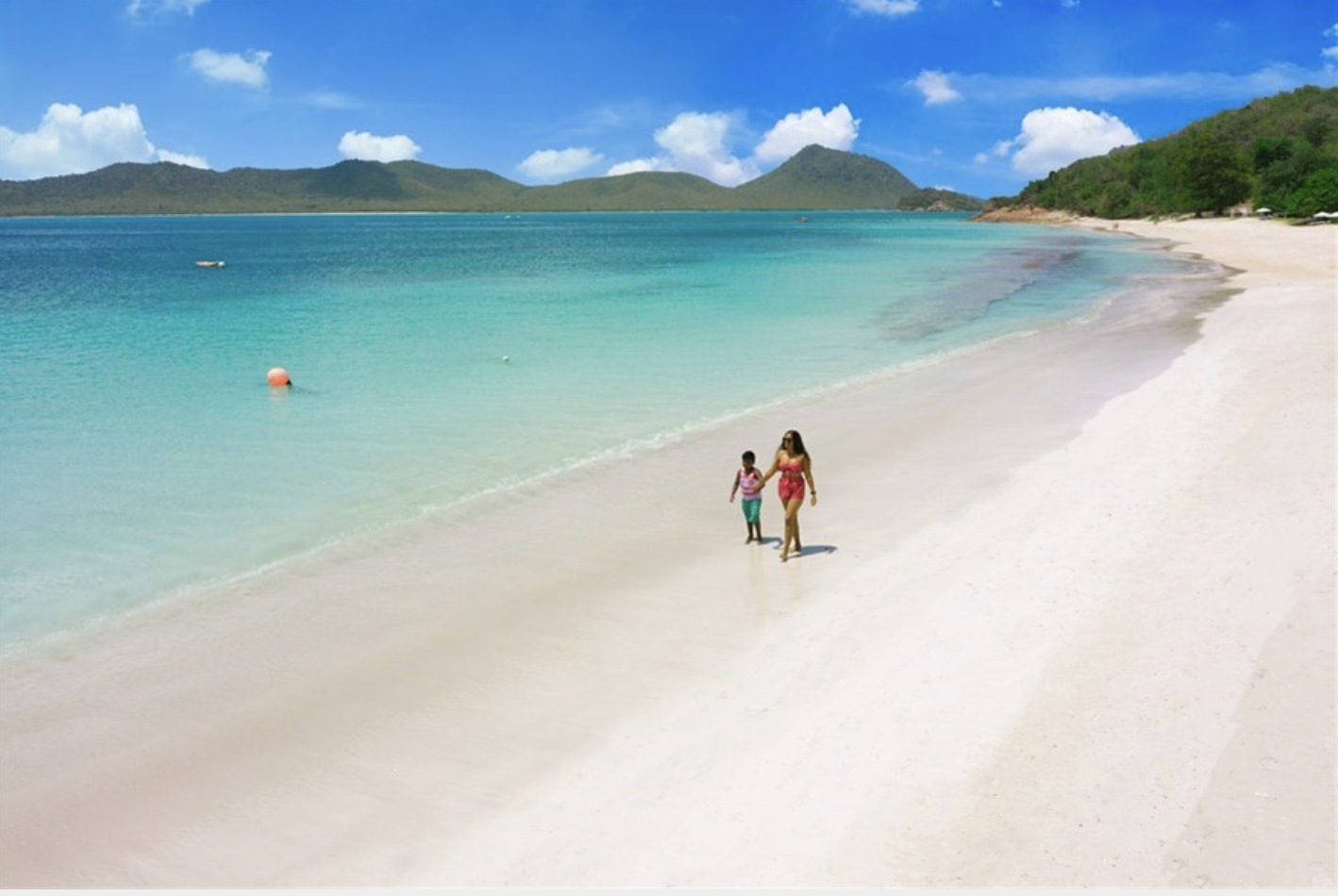 Talking to Ambassador Boustany about this serious topic was actually very easy and informative for me to learn how concerned he is about preparing the people of Antigua and Barbuda for greater things. It was very interesting to learn how much support he is receiving from various people in the region. But it was inevitable because of his background. Born and raised in Antigua and Barbuda, Ambassador Boustany was  educated in Antigua and Barbuda, the United Kingdom of Great Britain,  and the United States of America. Ambassador Boustany is therefore  well positioned for his roles as, over the period of his adult life, he became friends with individuals from all corners of the earth. Explaining why, he has great access to a plethora of resources  proving his extensive network of friends and colleagues spanning the globe would prove to be his greatest assets. 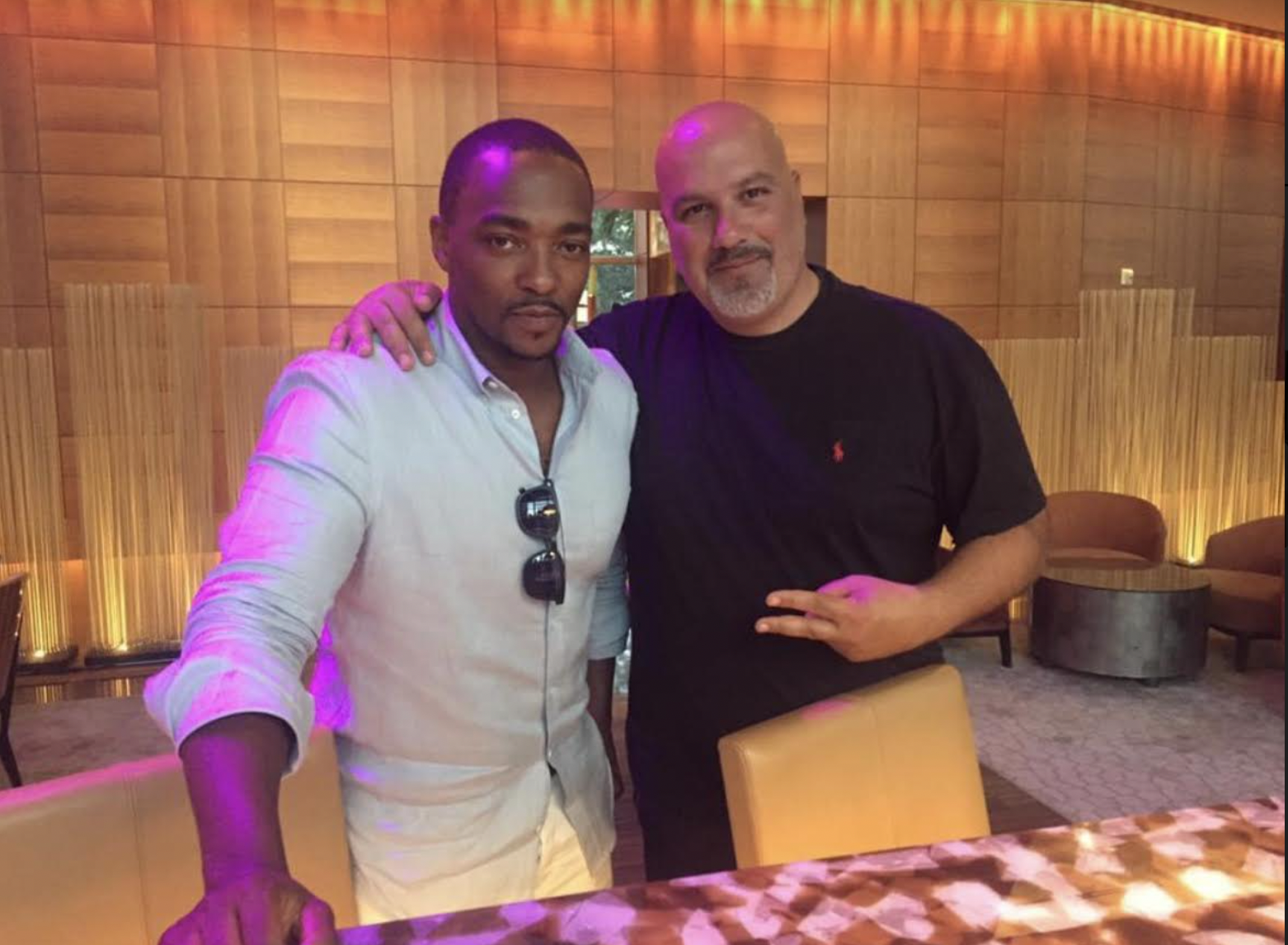 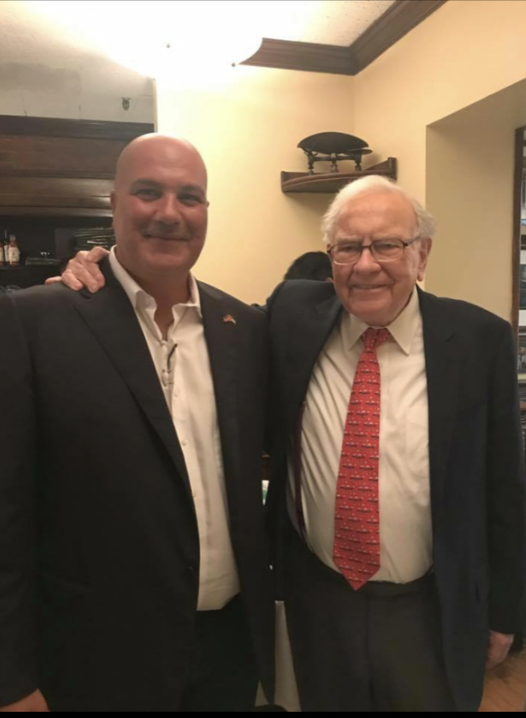 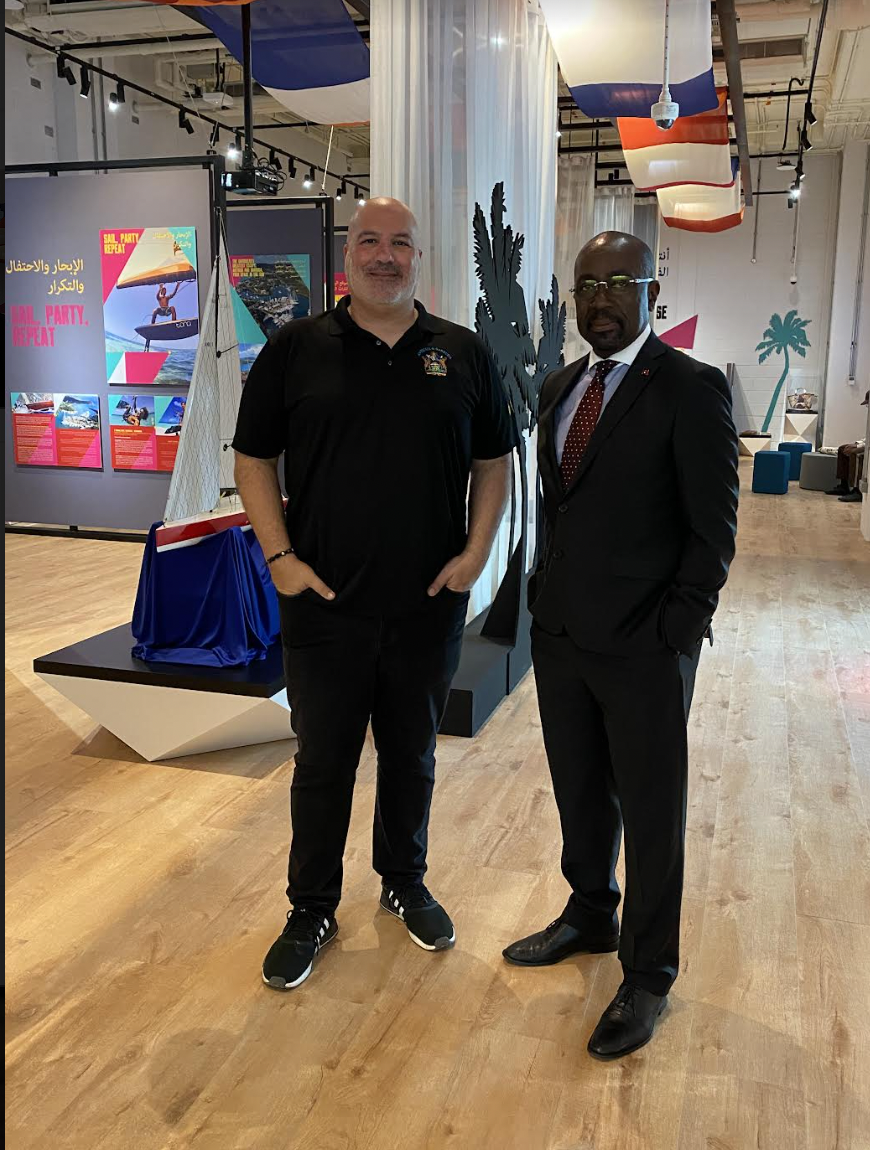 Ambassador Gilbert Boustany, personally invites the people of the MENA region to visit Antigua and Barbuda to see this beautiful island with great cuisine, green pastures, beaches, and sustainable lifestyle. Don’t let his title deter you from respectfully speaking to him. He is passionate about building the bridge between the two cultures and invites young people, families to learn more about building a better future for all. 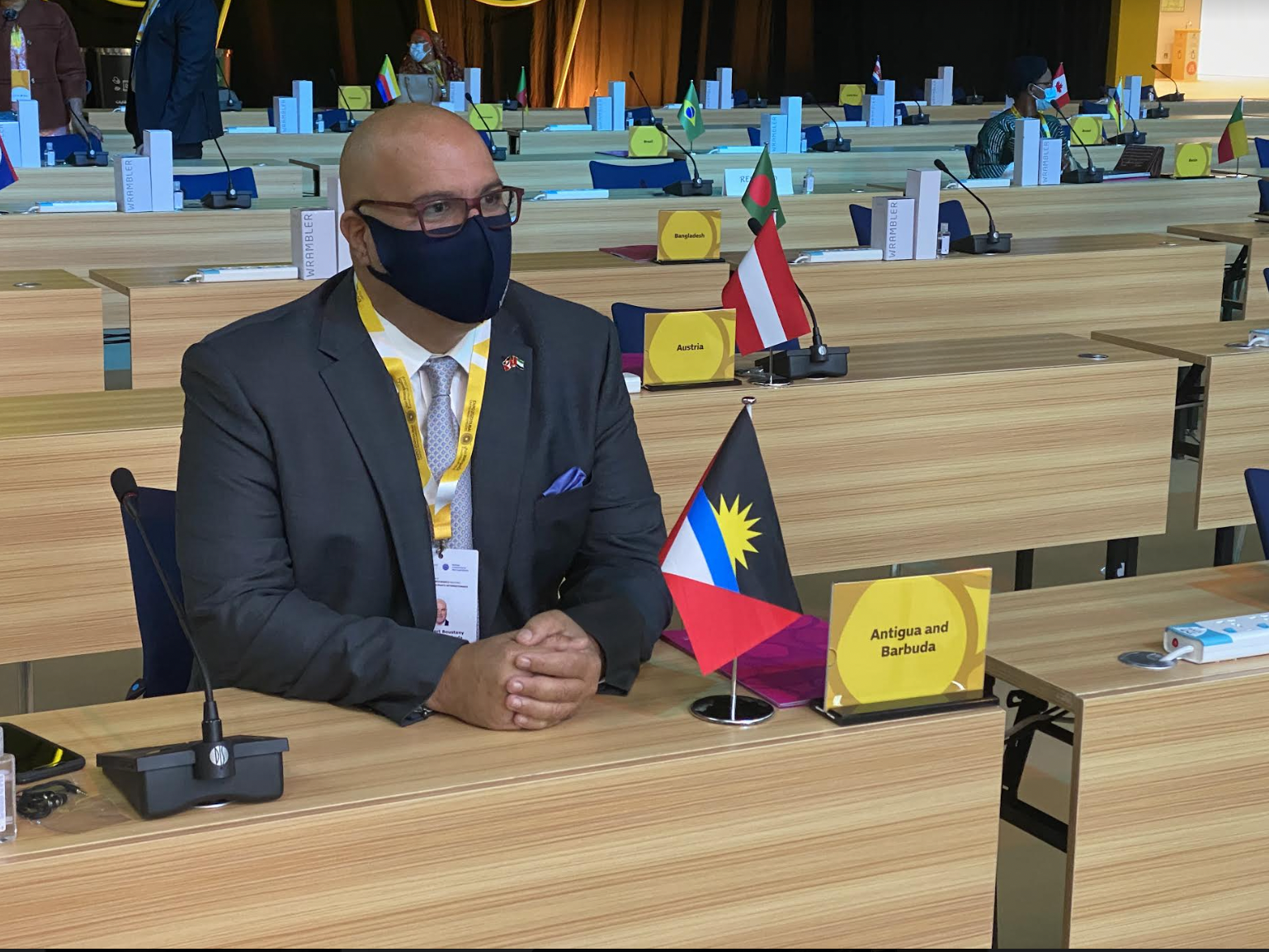 So as we look for ways to financially plan for our future, you are invited to consider making your second home or business in the beautiful Island of Antigua and Barbuda.

I invite you to listen to our full interview and learn how you can be a part of the future of Antigua and Barbuda. So see you on the Island.

ACT AND JUNK KOUTURE TO BE HONOURED WITH MIP SDG AWARDS