Yas Marina Circuit, a racetrack in a sleepy, water srounded island of Eastren part of  the United Arab Emirates, just outside of Abu Dhabi, has played host to many great sporting duels over the last years . Heroes have announced themselves to the world on this track.

But today is not one of those heroic moments in sporting history. We’re shooting down the main straight at Shaikh Mohammed Ben Zayed highway like a cannonball in BMW’s new M5.Competition.  Here, at 240 kilometres per hour between the gravel traps and checkerboard curbing, this big luxury sedan looks utterly out of place, like a whale in the sky. It shouldn’t be possible, and yet here it is, effortless and serene. 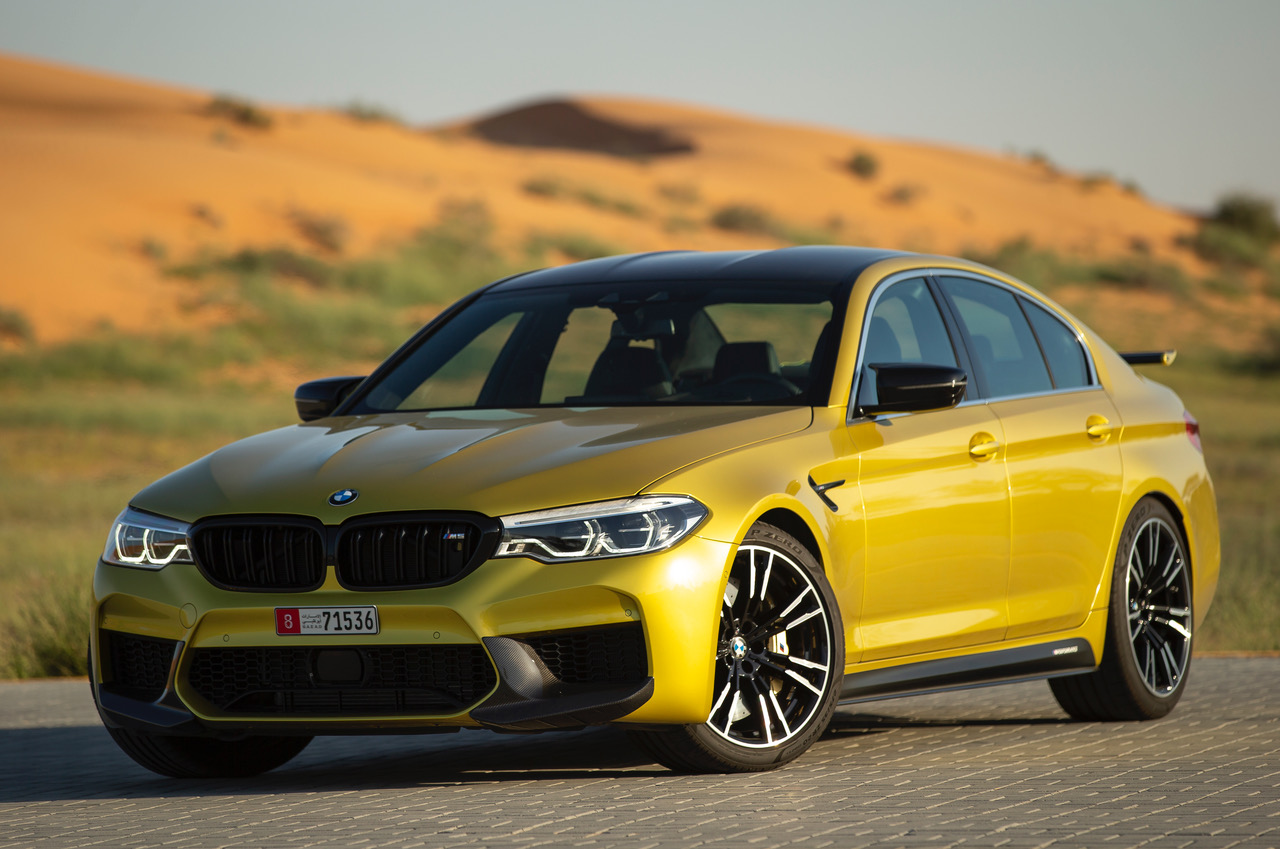 Every seven years or so, the go-fast specialists at BMW’s M Division deliver a new M5 Competition into the world. In the late ’80s, this was the OG super sedan. It established this wonderful genre of very fast, very fun, very understated cars. It’s the automotive equivalent of Liam Neeson, a solid, respectable actor turned unlikely guns-blazing action star.

The golden  on the main straight road to Ras Al Khaima is the sixth-generation M5 Competition, all-new for 2019. In recent years, archrival Mercedes-AMG has matched — some would say surpassed — the M5 with the E63 über sedan. The newest M has a lot to prove. Rounding an uphill 180-degree corner, the BMW effortlessly smokes its tires, settling into a slow-motion powerslide as 600 horsepower from a 4.4-litre twin-turbocharged V8 overwhelms the rear wheels. The old M5 — with a paltry 550 horsepower — would do the same, of course, but this time it’s less frantic, more controllable. 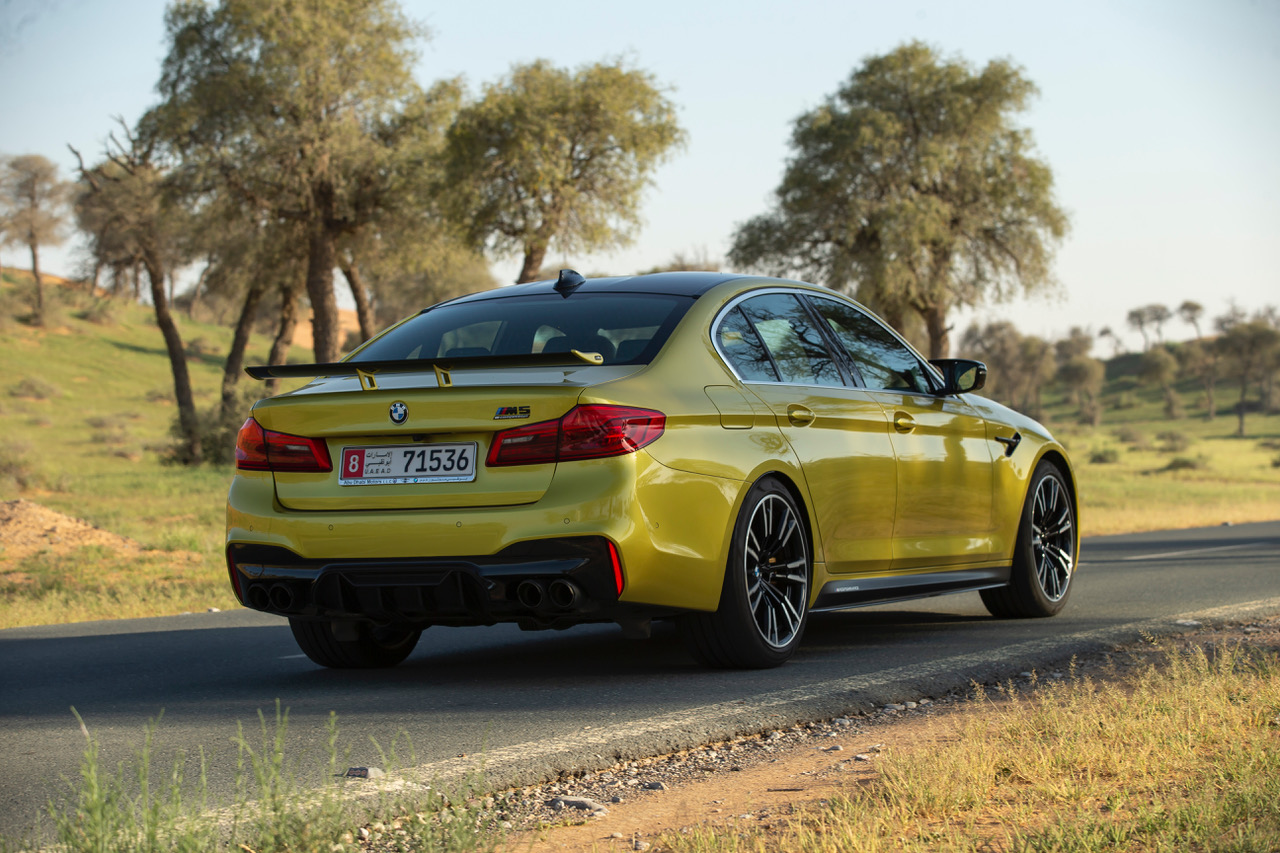 The reason is a clever bit of engineering wizardry. The all-wheel-drive system — a first for the M5 Comettion — provides a safety net. Whether you want to admit it or not, you need one in a car like this. With 553 lb-ft of torque, this family sedan has considerably more torque than many of Senna’s old Formula One cars. A single computerized brain controls the AWD system, suspension, engine, and gearbox to make the car respond cohesively, predictably to any input — even way out there on the limits of grip and sanity, even for drivers who are distinctly not heroic.

The ball’s in your court, AMG. The M5 Cometition is back on top. 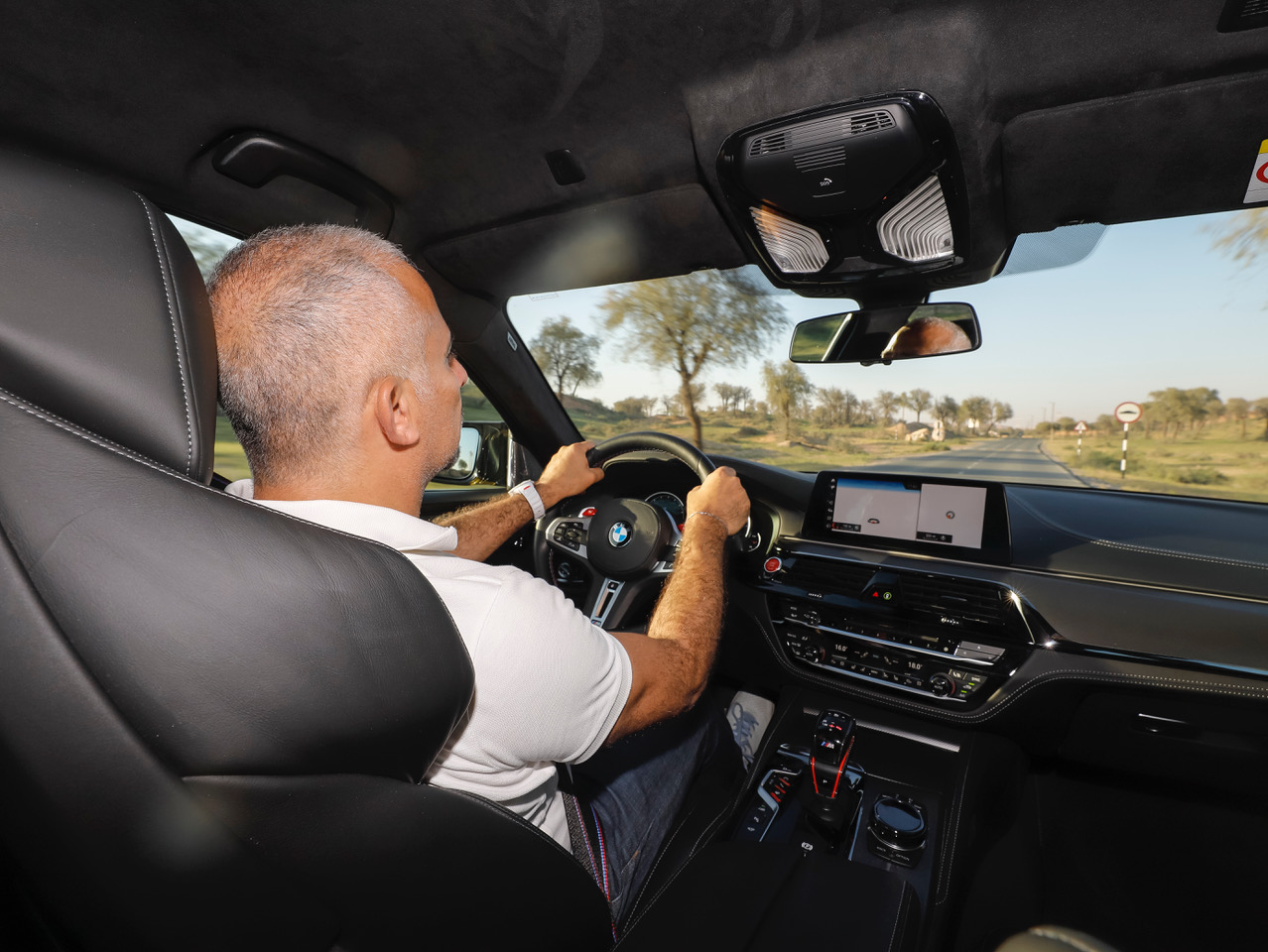 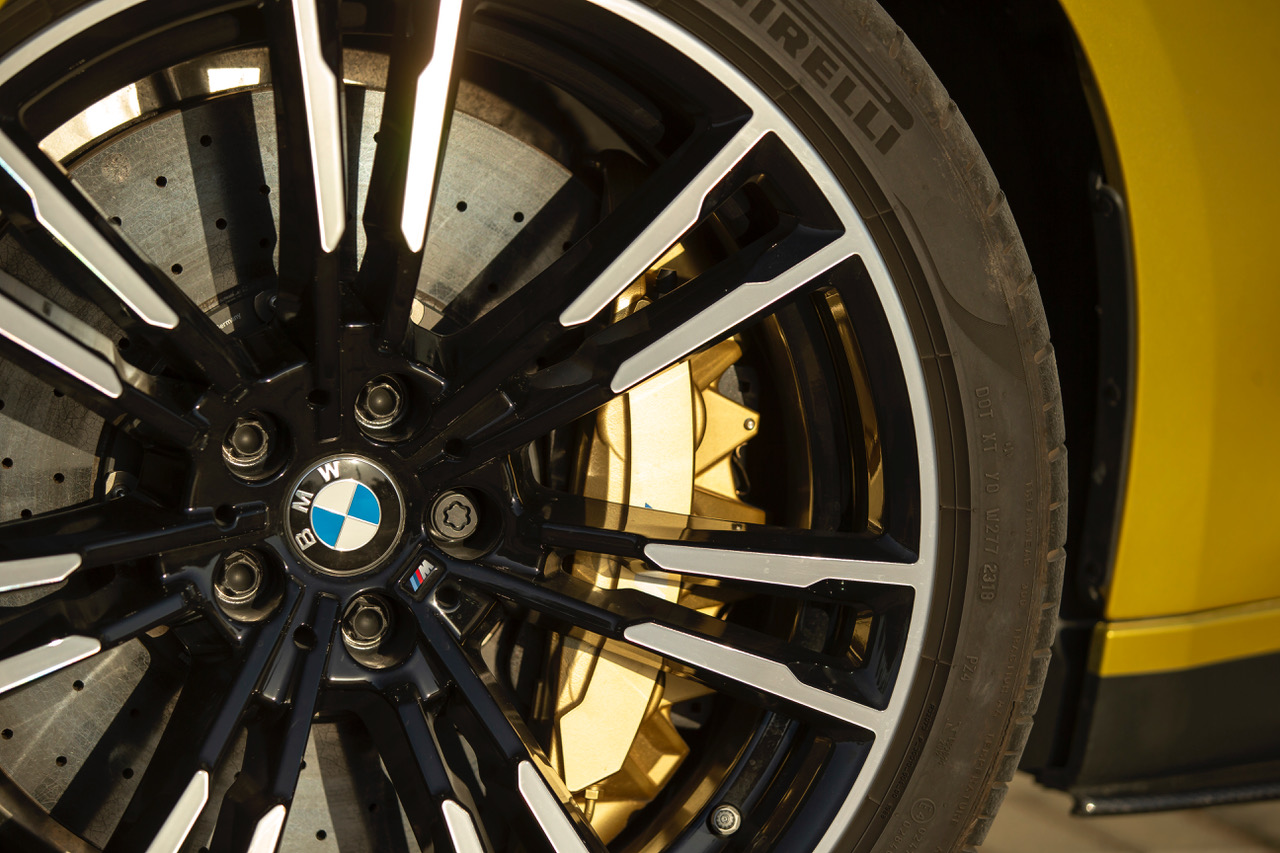