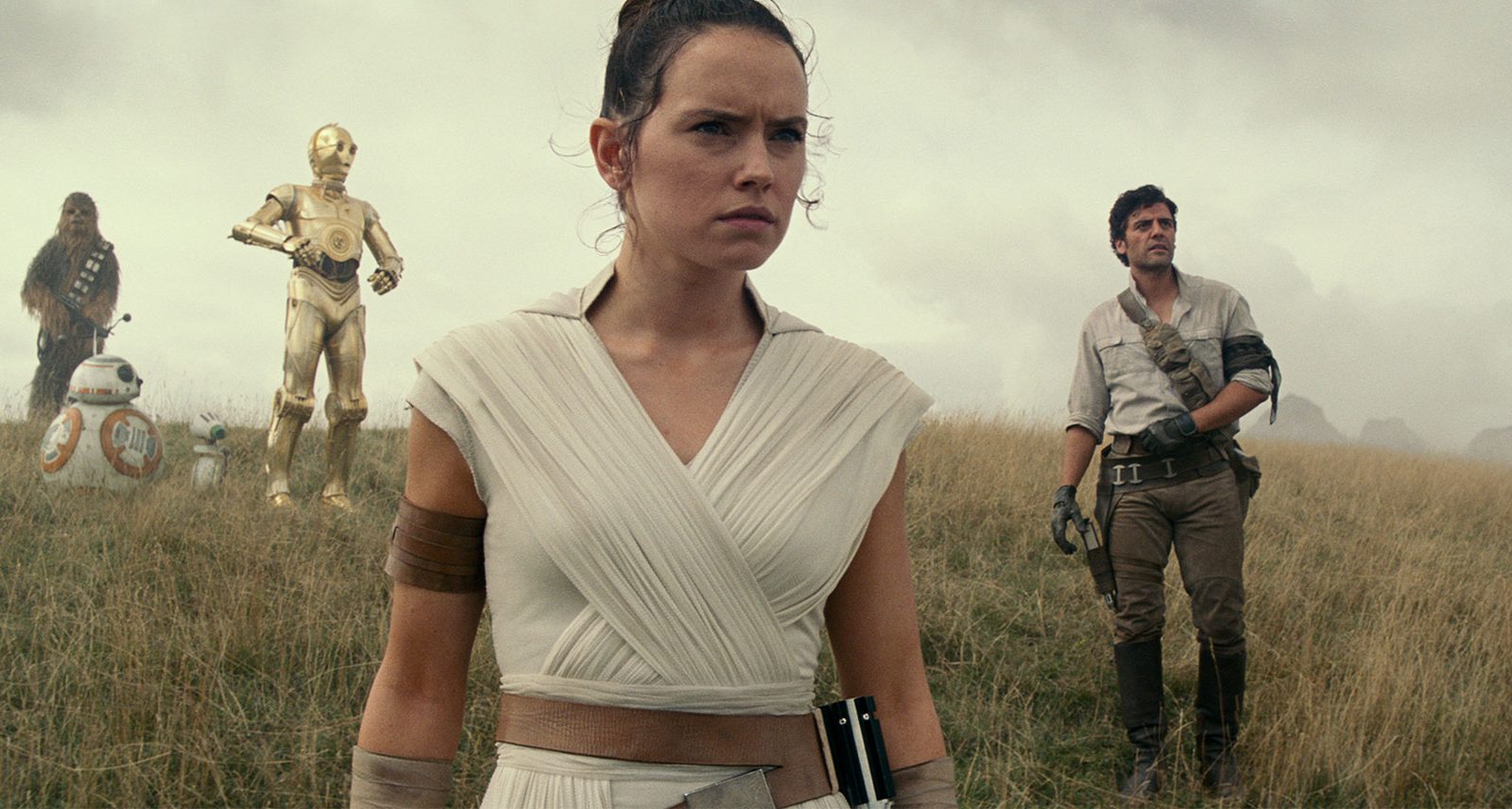 Get ready for one more trip to a galaxy far, far away. The pop-culture limelight truly belonged to Disney this weekend as their D23 Expo kicked off with nerd-tastic reveals of the lineup (The Falcon and the Winter Soldier! Ms. Marvel! She Hulk!) coming to their Disney+ streaming service launching in the fall. However, the biggest drop was saved for today: a trailer for the final entry in the Star Wars saga (for the time being, anyway), The Rise of Skywalker.

The teaser already has the denizens of Geek Internet in a tizzy. We’re given a nostalgic montage of the entire saga before diving into footage of the new movie, and golly, is there a lot to overanalyze. Why does C-3PO have red eyes?! Is that Darth Vader we hear breathing?! What’s up with Rey’s Darth Maul-esque lightsaber?! Are we about to witness the biggest heel turn in the cosmos?! Is it a real heel turn or just a Skylwalker-esque Force projection?! BAH GAWD, KING!

Put on your Snoke robe, sit back, and ponder.