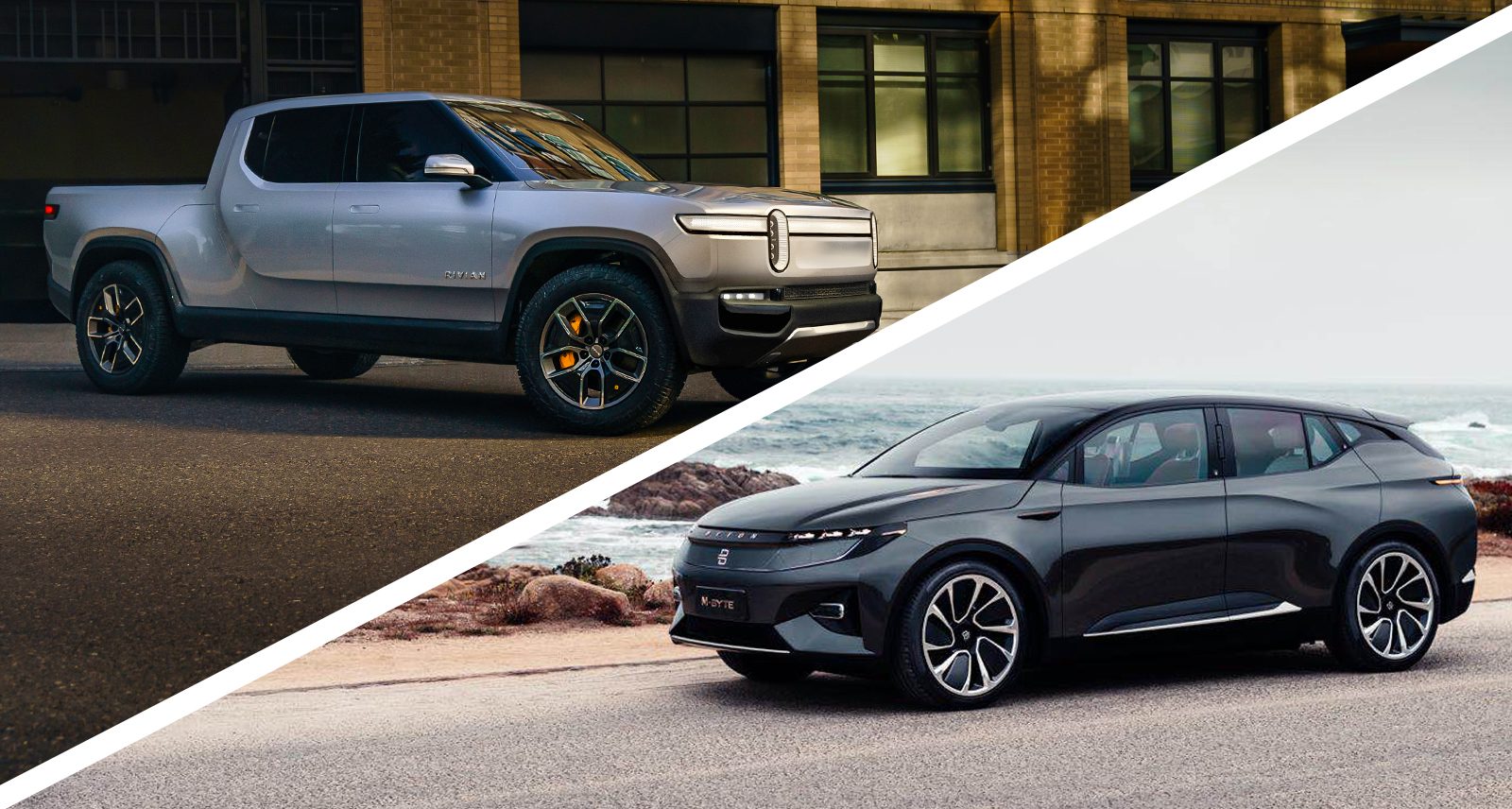 There’s a reason that, with the troubled exception of Elon Musk, Silicon Valley has mostly stayed away from the automotive industry: cars are hellishly complex. Consider the fact that it takes about $2 billion to start a car company from scratch: $1 billion for the factory, and another $1 billion to develop your first vehicle. You’ll want roughly 600 highly skilled employees. You need hundreds of committed parts suppliers, plus regional offices and a global sales and service network. It takes thousands of parts to make a single car. And to make any money at all, you need to build hundreds of thousands of them quite quickly.

You’d be much better off sticking to that killer app idea. Recently, however, new startups and established tech giants see opportunity in the automotive space. Thanks to new tech like electric and hydrogen motors, self-driving systems, and shared mobility, a once-in-a-century shakeup is happening.

Tesla is the most high-profile of this new breed of automotive start-ups and even its continued success is far from certain. Faraday Future was a high-profile failure. Fisker has been in and out of business. Last year, Byton and Rivian emerged as the EV startups to watch. Here’s what you can expect to see from them. The team includes top executives from BMW i, the sub-brand responsible for the i3 and i8. Concept and design work is done in Munich. Tech is developed in a Silicon Valley office.

The first two rounds of funding raised $800 million, mostly from Chinese investors, including a sizeable sum from a large Chinese automaker. A third funding round just finished. When can I buy one?

Have you seen all those screens? The M-Byte is a rolling smartphone, designed to deliver not only you, but also services and constant software updates that’ll make your car better.

Byton will sell cars, initially, but the real business will be selling miles. They could offer an Uber-like service that feels less like a stranger’s car and more like your own. Every Byton could remember your personal settings, music, contacts, and destinations, and show up when and where you need it. The CEO is a 36-year-old MIT grad. Many key employees and engineers have come from McLaren. Rivian has offices in Michigan, California, and England.

The first major investors are the Jameel family of Saudi Arabia, owners of the largest automotive distribution network in the world, among other businesses. Rivian recently raised another $700 million in a new funding round led by Amazon. When can I buy one?

They’re targeting the second half of 2020 to have both the R1T pickup and R1S SUV on sale in the U.S. and Canada.

A pickup truck has been the bestselling vehicle in Canada since basically forever. Rivian is so far on track to beat all major automakers to market with the first electric pickup. If it’s good, it’s going to be a big hit.

Like pretty much every car company, Rivian is hoping to launch its own car-sharing service, thereby extracting more value out of its products. Maybe you’ll be a Rivian customer every weekend to go to the cottage, or once a summer for a big road trip.

Audi’s plug-ins herald the end of the slow, boring hybrid Audi’s all-electric Q4 E-tron and E-tron GT concepts may have grabbed all the attention at the Geneva Motor Show back in March, but its quiet launch of four plug-in hybrid models — each going under the new “TFSI e” banner — deserves its own fanfare. Finally, plug-in hybrids are having a moment.

Think of TFSI e vehicles as a two-for-one deal. A lithium-ion battery mated to an electric motor has enough juice for around 40 kilometres. After that’s depleted, a four- or six-cylinder turbocharged gasoline engine kicks in. No range anxiety or need to find a charging station. PHEVs are extremely fuel-efficient, of course, but two motors also means more shove when you put your foot down. Depending on the model, output ranges from 291 to 436 hp. Flatten the throttle in the range-topping A8 TFSI e and it will deploy 516 lb-ft of instant electric torque.

In addition to the opulent A8 TFSI e, we’ll also get a Q5 SUV and A7 fastback plug-ins. The A6 TFSI e is bound for Europe, but isn’t confirmed for Canada yet. The company expects big things: globally, Audi predicts one quarter of sales will be plug-in hybrids by 2025.

PHEVs might not turn heads or shout “ecowarrior!” as you drive. But for most, they offer the best combination of efficiency, performance, and price.

An Auto Executive From the Middle East Worth Listening To