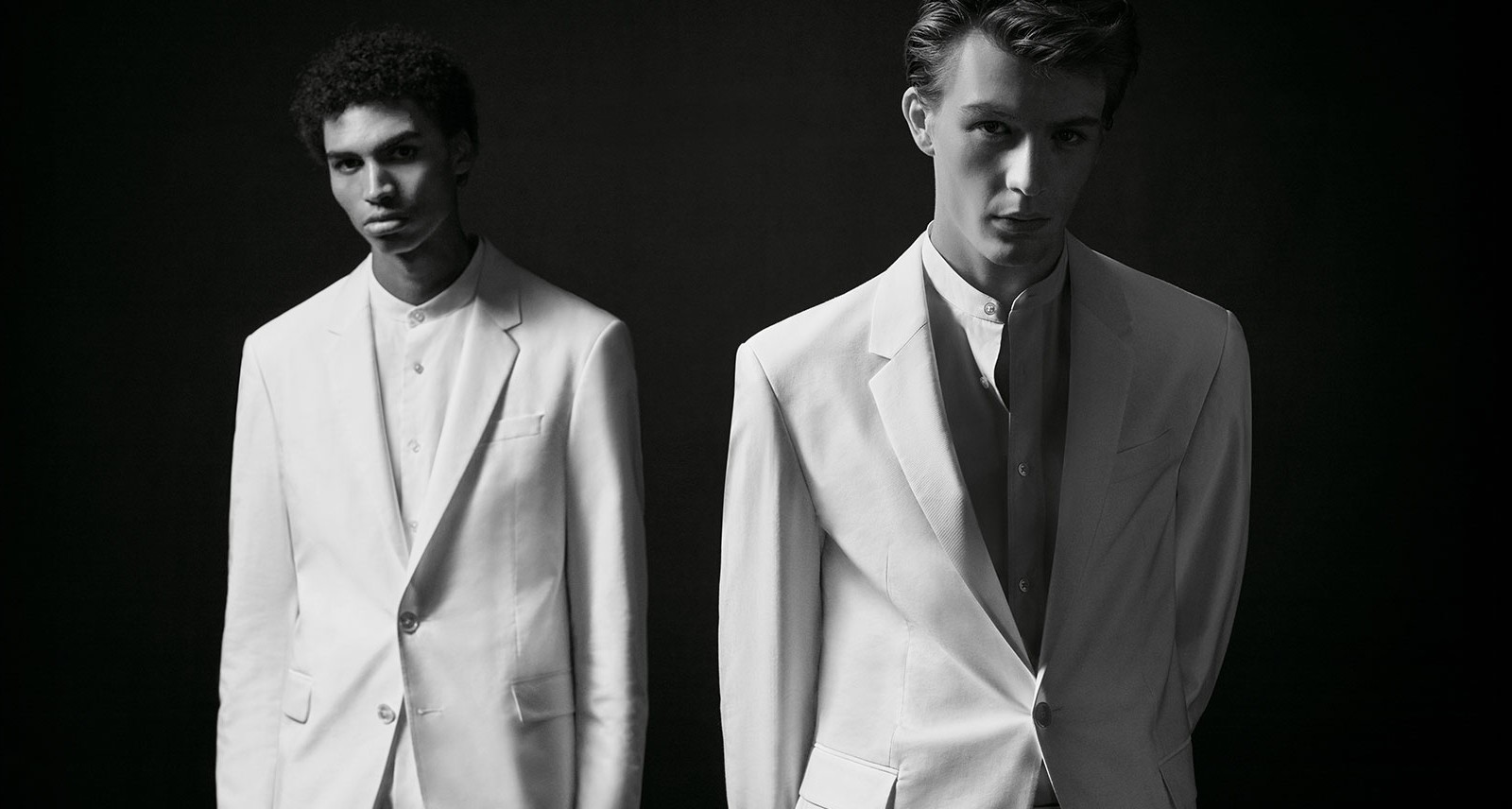 What’s rockin’ our world this month? BOSS x Michael Jackson, the capsule collection from Hugo Boss that pays homage to what would have been the King of Pop’s 60th birthday. In collaboration with London’s National Portrait Gallery, Boss has created the quintessential MJ selection, featuring a revamp of the iconic white suit on the cover of Thriller and three unisex t-shirts illustrating iconic moments in The Gloved One’s career. 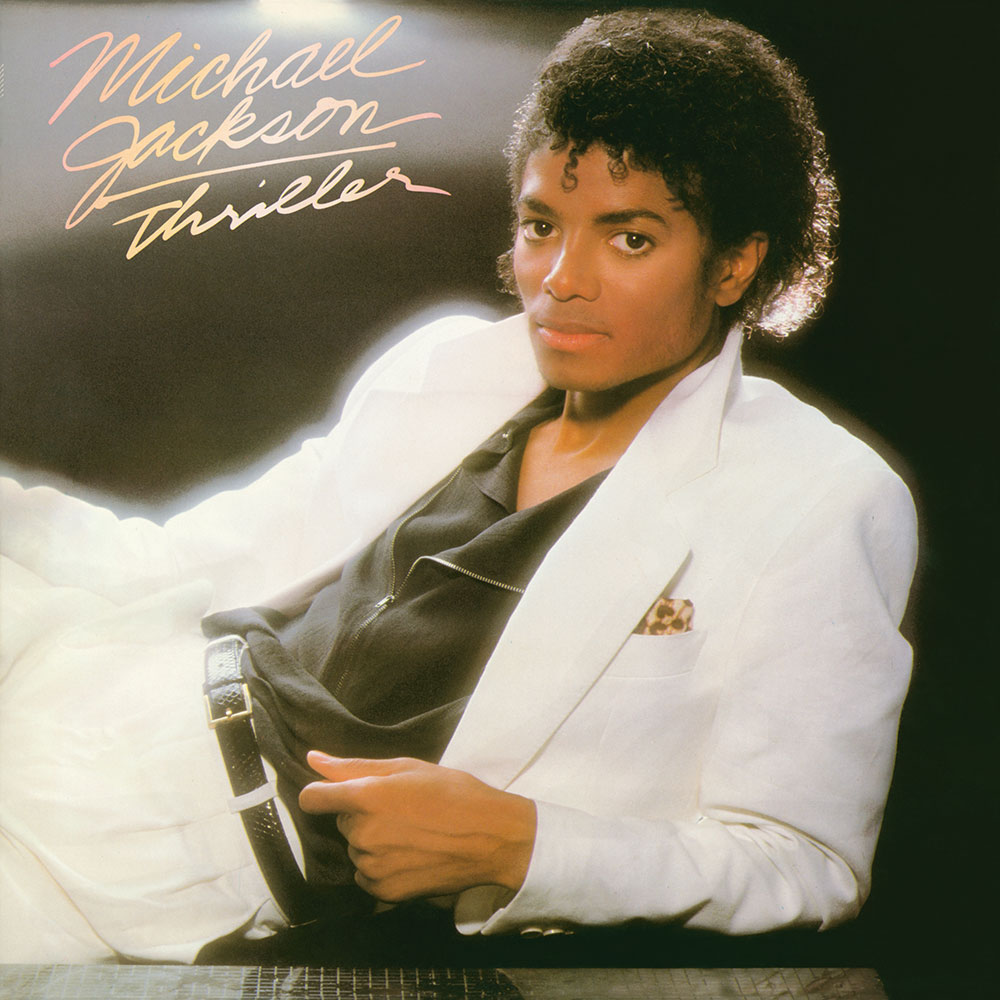 Exploring the King of Pop’s influence on contemporary art, Michael Jackson: On the Wall was the jumping off point for the Boss collection. “When the National Portrait Gallery told us that this artwork was included, it was a no-brainer for us to work with them because, on the cover [of the Thriller album], Michael is wearing the iconic Hugo Boss white suit,” said Hjödis Kettenbach, head of global communications at Hugo Boss. “It’s amazing to have this connection to him.”

The white suit was all the rage in the ’80s. The new suit, however, is true to today’s modern man, with a slim-fit design, lightweight twill, double-pleated trousers, and a thin lapel. It will come in a limited run of 100 individually numbered pieces. 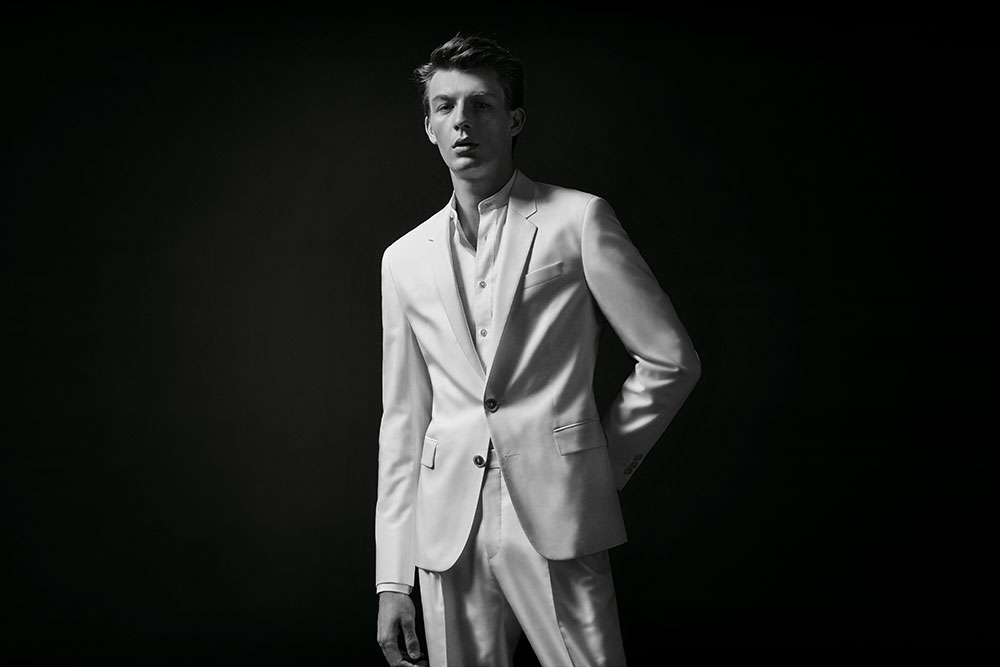 Completing the modernized collection are three graphic print t-shirts of MJ’s significant moments, cut from a slim fit, soft jersey. It starts with another tribute to the classic Thriller cover. Created by British artist Graham Dolphin, the t-shirt features the cover written with statements from Michael Jackson fans. If this isn’t cool, I don’t know what is.

The second t-shirt illustrates the King of Pop with his title, recreating his portrait on the cover of Bad.

The third t-shirt depicts MJ in one of his most iconic dance poses. 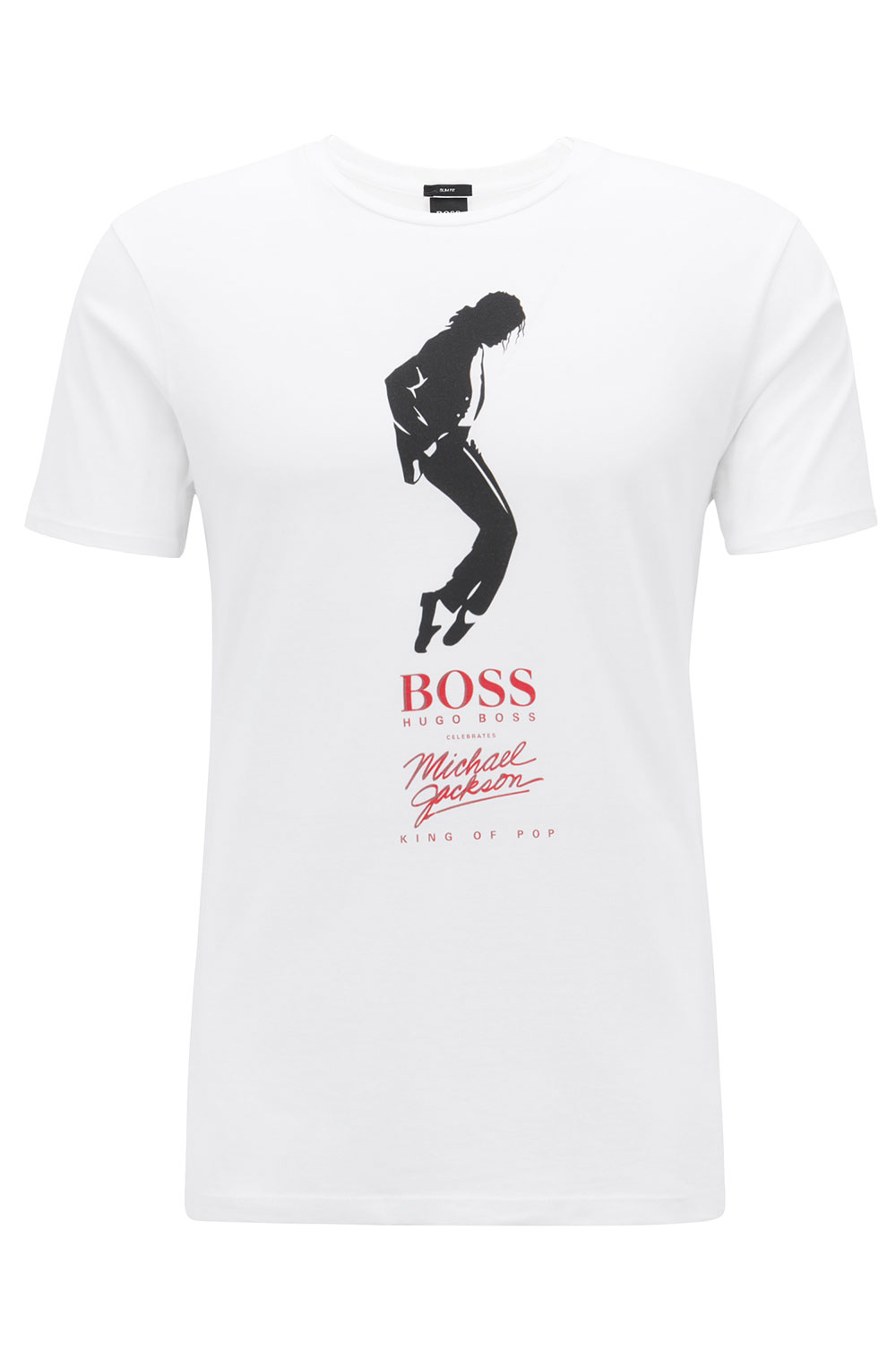 The way this makes us feel? It knocks us off of our feet. Keep up with the campaign using #BOSSxMichaelJackson, and don’t miss the release date: the King’s birthday, of course! On August 29th, moonwalk your way to hugoboss.com or selected Boss stores to cop this collection. I know I’ll be there.

Can I Pull off Millennial Pink Even If I’m Not a Millennial?

9 Ways to Look Crisp on a Lazy Summer Afternoon