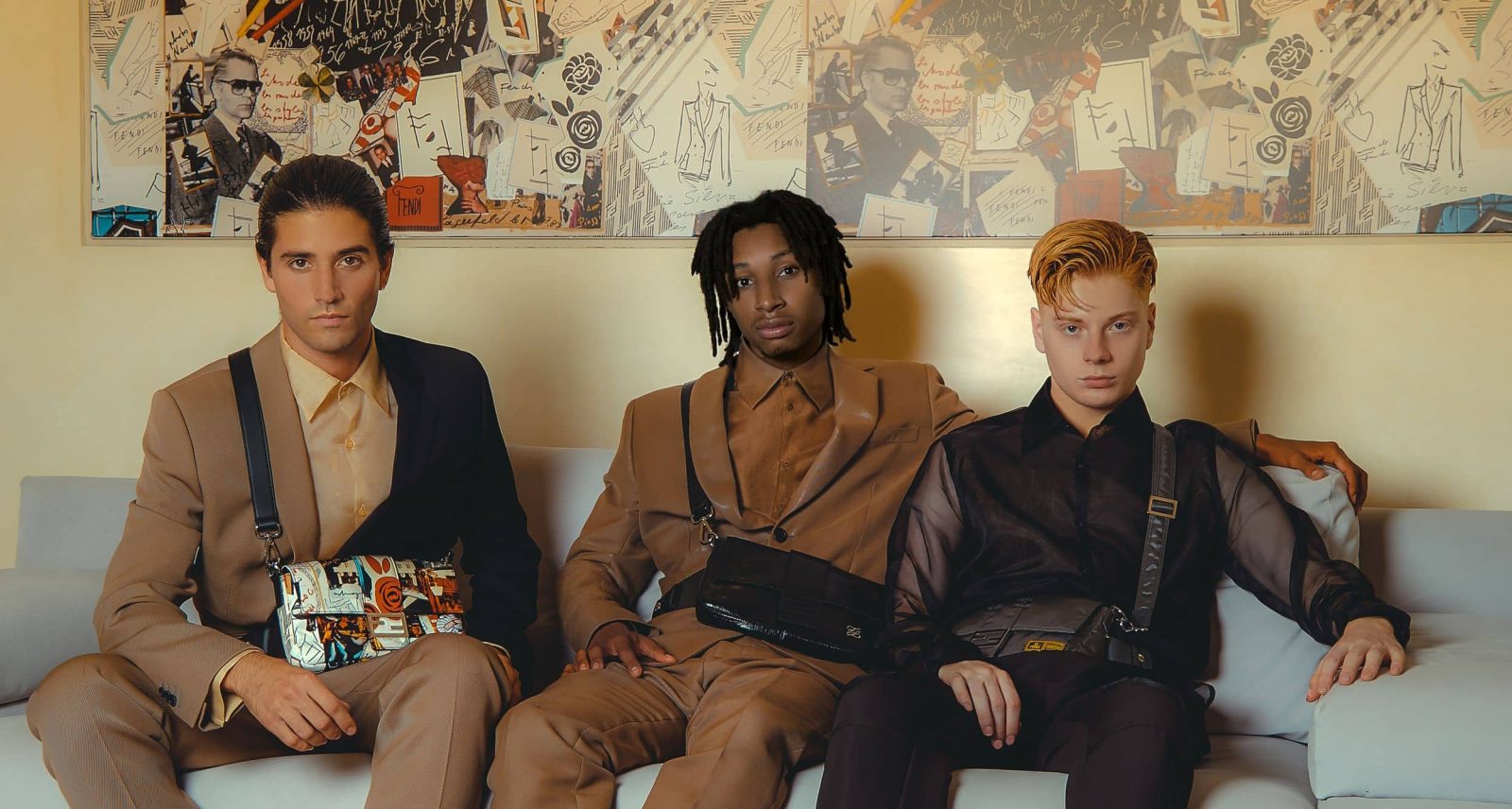 One example: Fendi, who have just released a male version of their iconic status bag, the Baguette. Often credited as the O.G. “It bag,” it took fashion and culture by storm when it was introduced in 1997 — so covetable that Carrie Bradshaw was held at gunpoint for hers on Sex and the City. Lately, the Baguette’s been having something of a renaissance, and now men can get in on the fun (and functionality), too.

Givenchy's JAW Bag Is All Things to All Bag Enthusiasts

The Best Loafers Will Go With Absolutely Everything

Life's a Beach: How to Nail Hot-Weather Style