Those looking to tick a few more world wonders off their bucket list before the New Year can take advantage of the long weekend by hopping on a quick flight of under 5 hours. Leading global travel search site and app Skyscanner has compiled some of the top trending destinations to visit out of the UAE with short flight times so travelers can make the most out of the upcoming holiday. For great deals on last minute flights, travelers are encouraged to sign up for Skyscanner Price Alerts so they can get real time notifications if the rates change on their destination of choice. 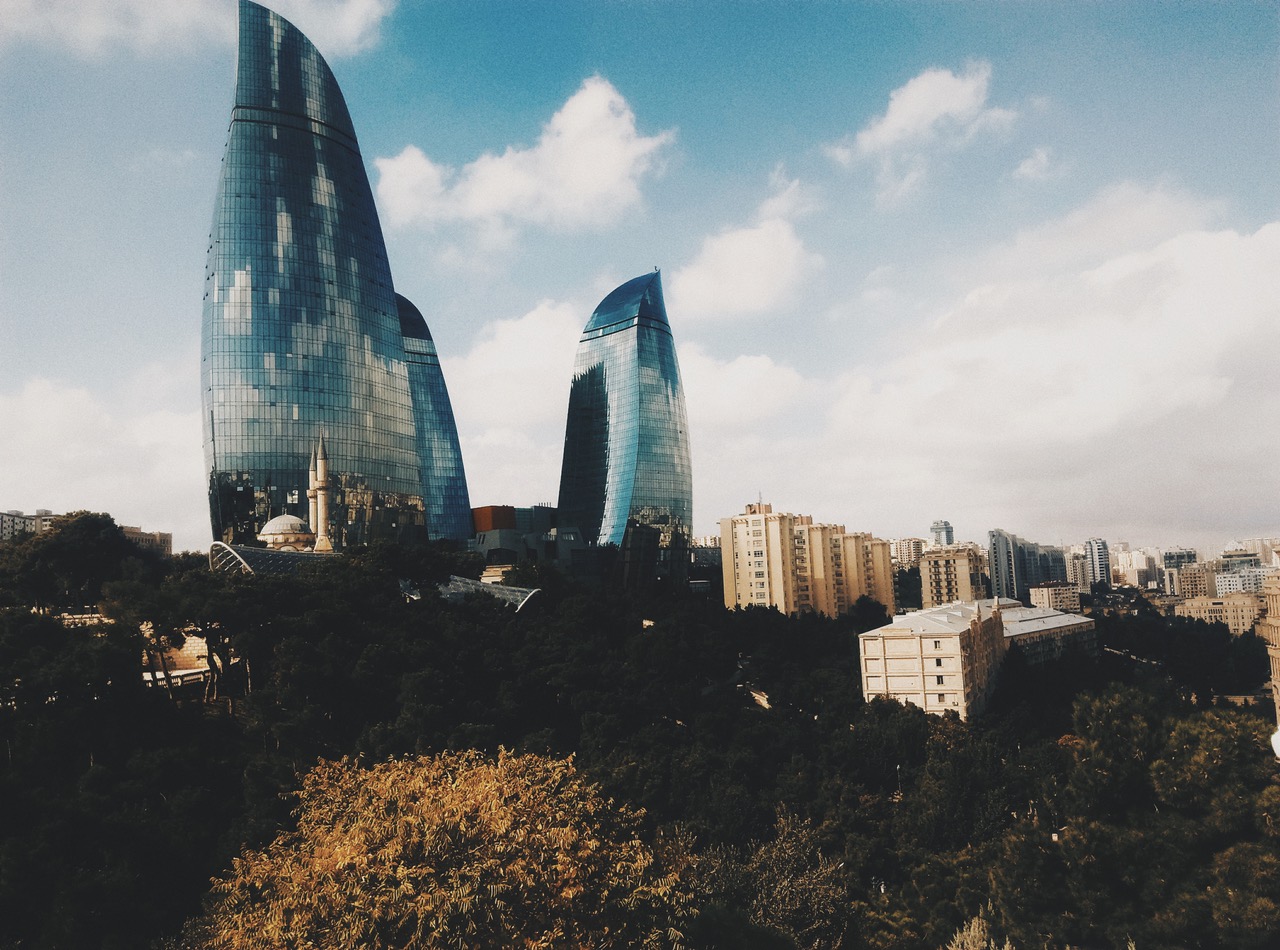 Baku is the largest city on the Caspian Sea and holds numerous sites, such as the UNESCO World Heritage Site of Maiden Tower, and the popular local shopping area of Teze Bazar. One can walk for kilometers along Primorskiy Bulvar that follows the shore of the Caspian Sea. In June 2016, the Bulvar was firmly on the world stage as Baku hosted its first ever Formula 1 Grand Prix with Mercedes driver Nico Rosberg taking the checkered flag.

Read more: 10 best things to do in Baku

Direct Flights from the UAE from AED 1,707 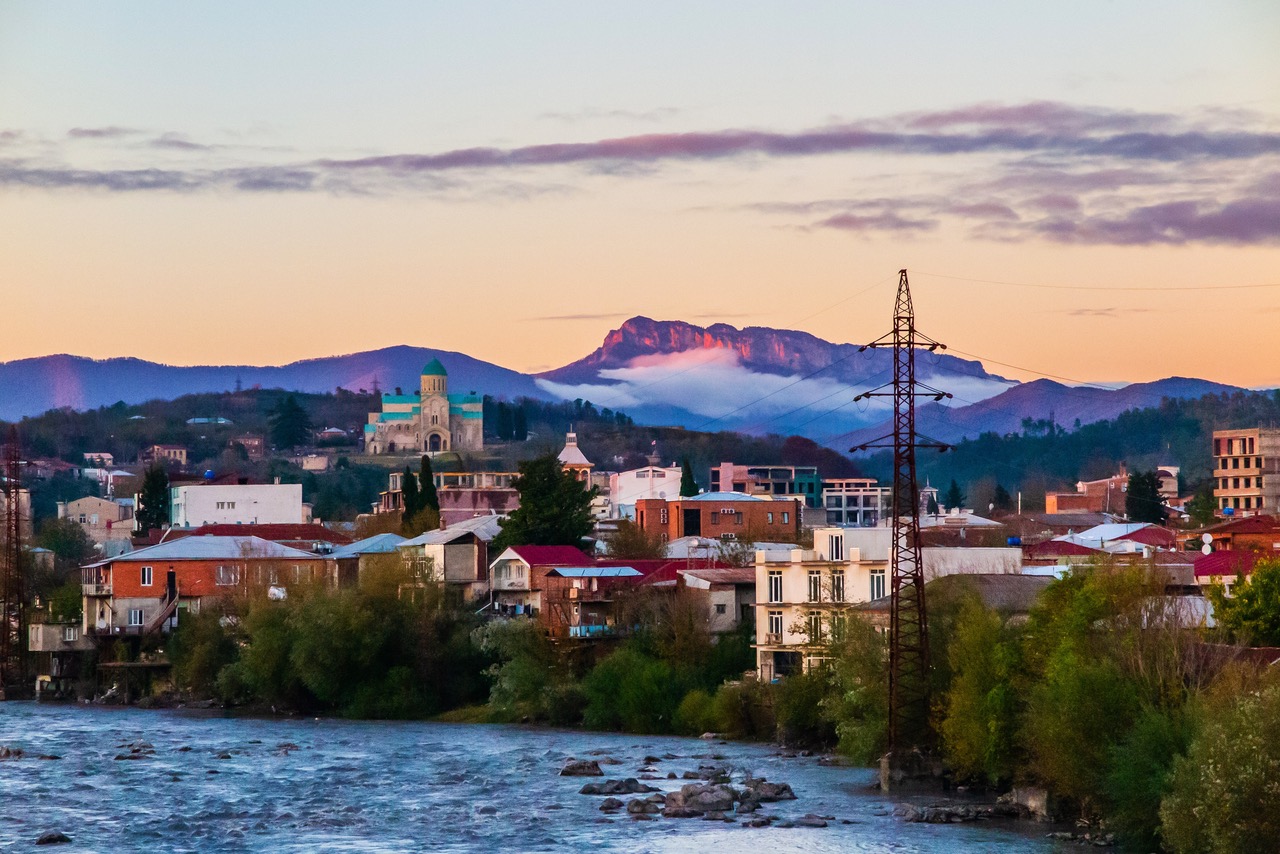 Surrounded by mountains and fronted by the River Vari, Tbilisi has one of Europe’s most beautiful settings. To reach a higher part of the city where you will be rewarded with gorgeous views of the entire city, you can take the funicular or the more energetic can walk instead. Near to Tbilisi are the Caucasus Mountains which are well known for ski and snow activities in winter.

Read more: Top 8 attractions and things to do in Georgia

Direct Flights from the UAE from AED 1,856 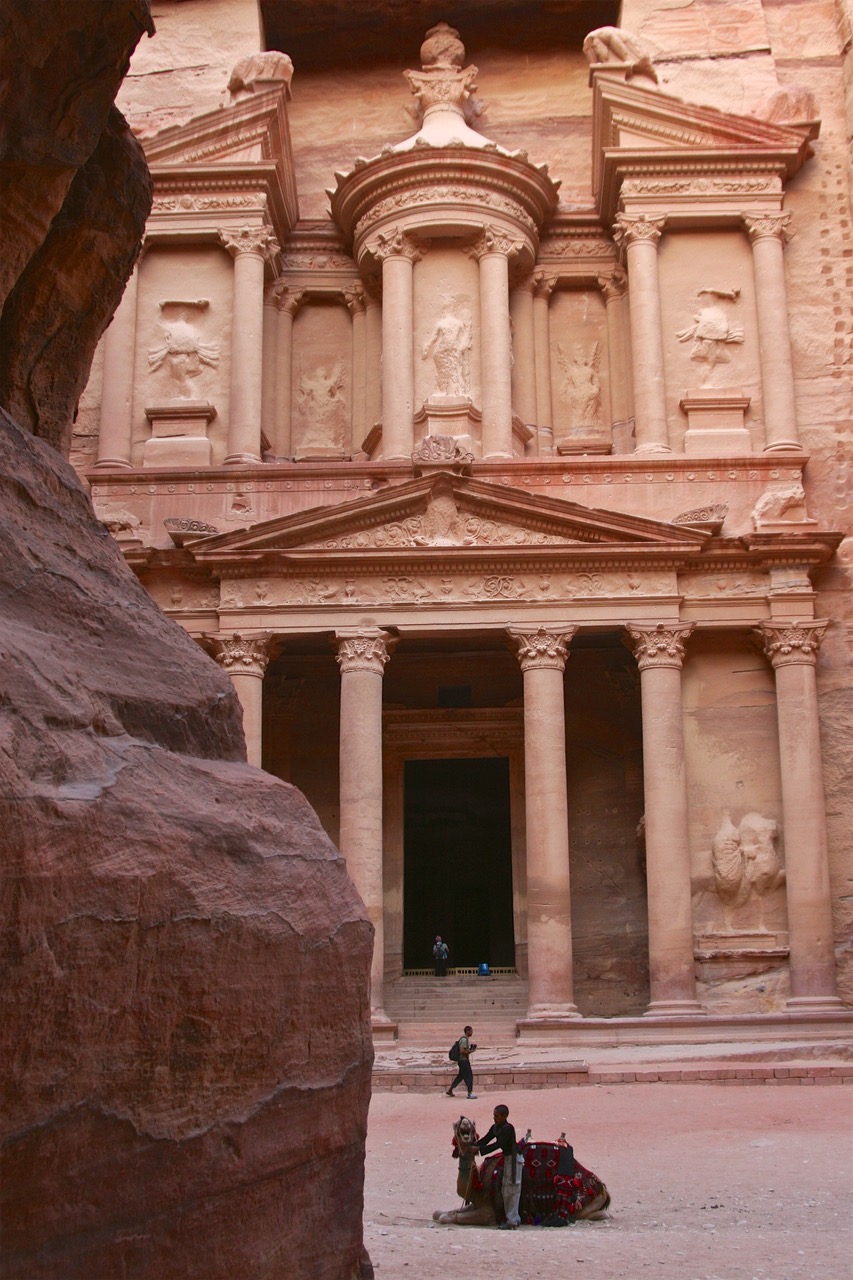 Bustling Amman is known for its citadel, Roman theater, museums and fine food. However, head south and you’ll reach two of the Middle East’s finest attractions. Visit the ancient city of Petra where you can climb and hike to historic tombs and monuments carved from the red rock. Further south is the spectacular desert scenery of Wadi Rum, where you can pretend that you are Matt Damon and relive his adventures in the movie, The Martian, which was filmed here.

Read more: Top 8 attractions and things to do in Amman

Direct flights from the UAE from AED 1,632 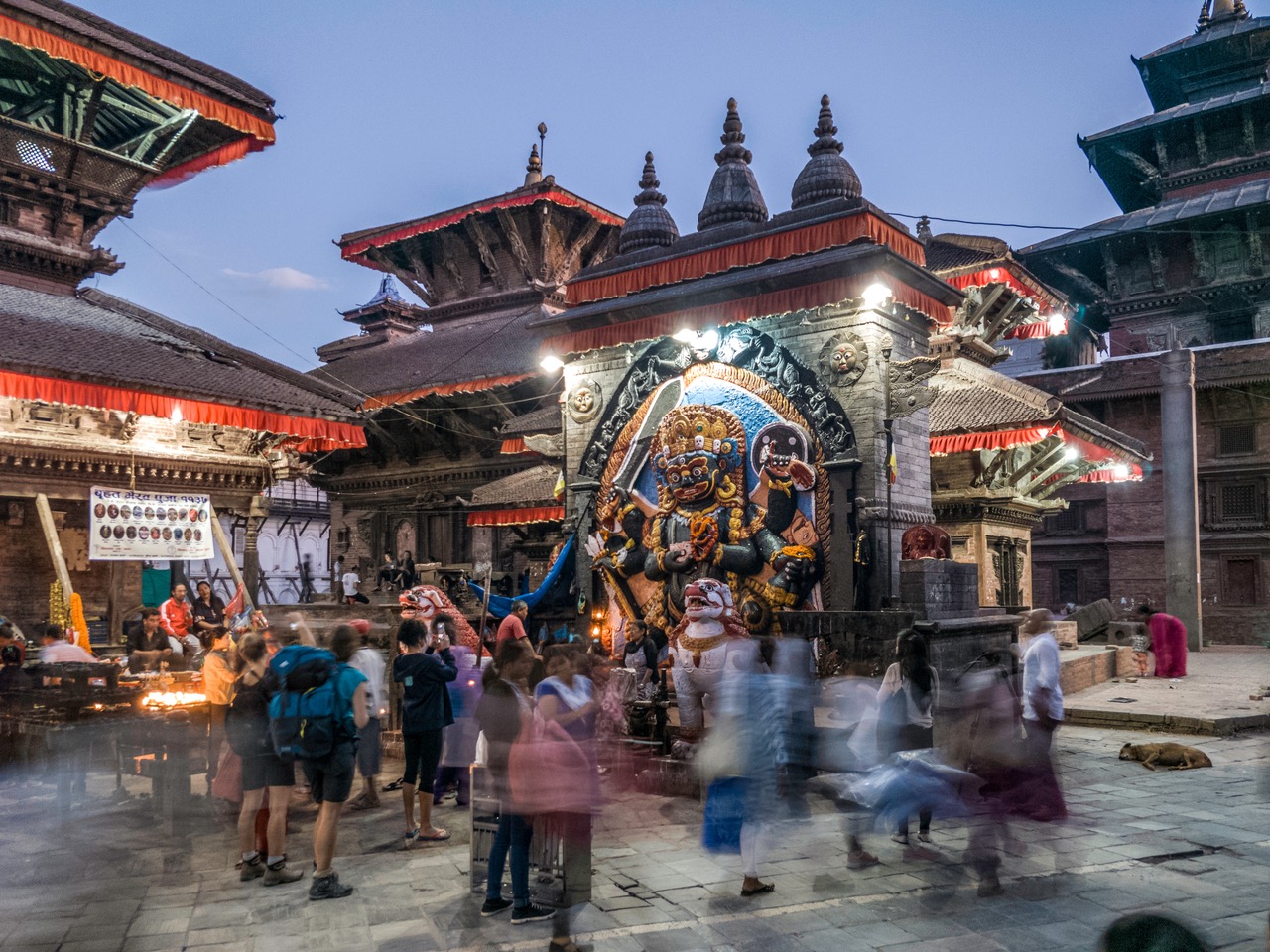 As the capital of Nepal, Kathmandu is home to many of the country’s most fascinating cultural and historical landmarks. Many flock to Kathmandu to see its ancient temples, monasteries and monuments up close such as Swayambhu Temple overlooking the city or the famous Kasthamandap wooden house situated in the bustling Durbar Square. Kathmandu offers a lot of modern amenities for visitors including quirky bookstores, restaurants and shops, many of which are situated around Thamel Chowk neighborhood or Freak Street. Adventurous visitors won’t be disappointed with the opportunities in Kathmandu such as hiking and trekking around Kathmandu valley in the shadow of the Himalayas.

Read more: Top 10 attractions and things to do in Kathmandu

Direct flights from the UAE from AED 1,634

The Elephant Outside the Room

What Is This Year's Dark-Horse Candidate for Must-Visit City?

Quincy Jones Has Something to Say

What’s an Easy Way to Participate in Dense Conversations About AI?

Why I Still Use a Jukebox in the Streaming Era