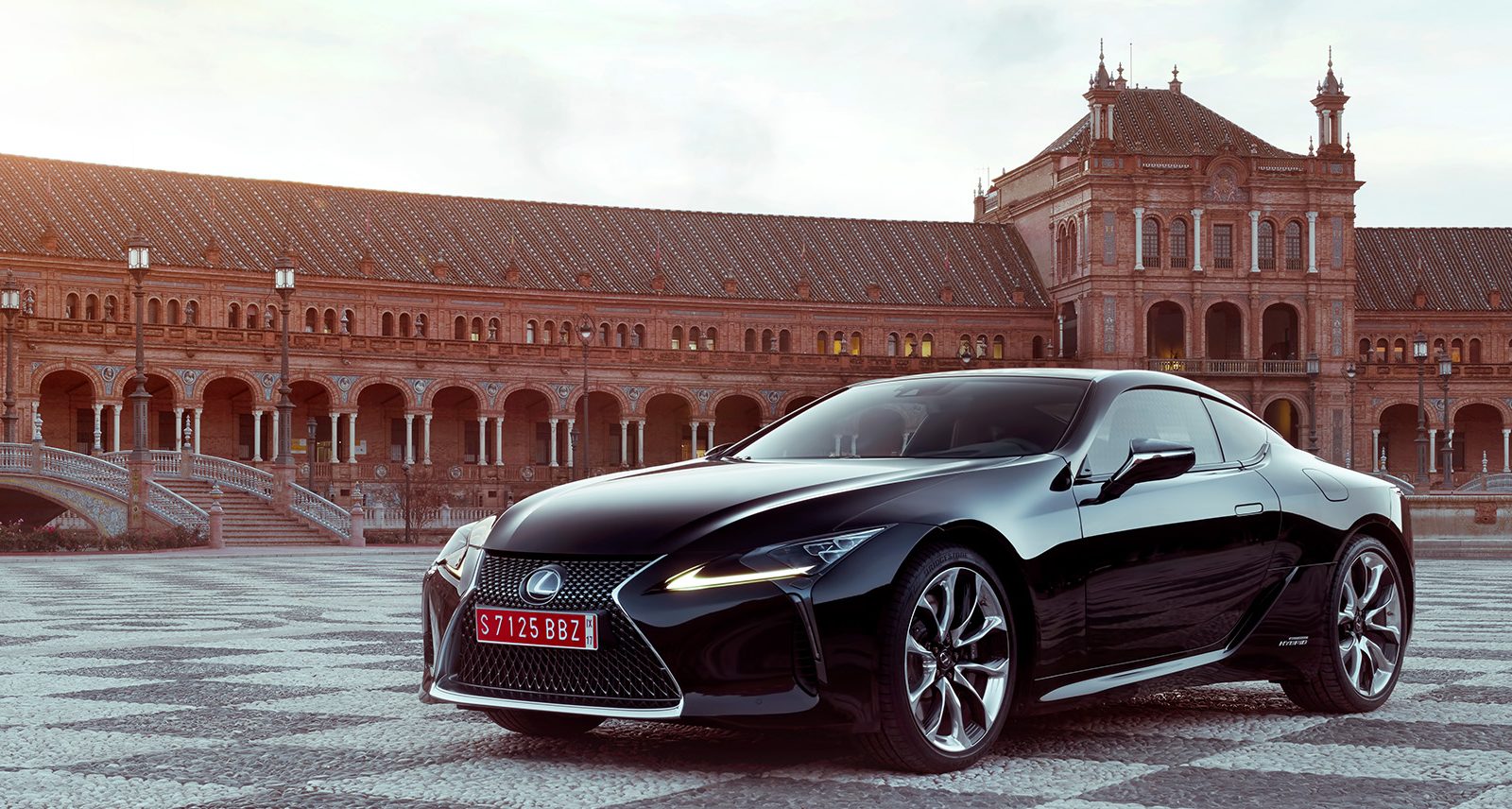 A luxury product is relatively easy to make. That is, a single perfect item is easy to make — just look at the proliferation of luxury watches, luxury suits, and luxury vacations online. The real trick is repeating your success over and over again.

Building a luxury brand is extremely difficult. It cannot be rushed. Louis Vuitton, for example, began making some of the world’s best luggage in 1854 and hasn’t really stopped. Patek Philippe has been at the top of the watch game since 1839. Huntsman has been making suits for dukes and lords since 1849, before Savile Row became Savile Row.

All of which makes the achievement of Lexus, which is celebrating its first 30 years in business this year, all the more extraordinary. In that relatively short time, Lexus has established itself as a household name and one of the world’s premiere luxury brands.

But making cars is exponentially more complex than making trunks or watches. A car comprises thousands of parts from hundreds of suppliers, all of which must fit together precisely every single time. Lives depend on its ability to go from A to B, safely and reliably. FOR EACH OF ITS THREE DECADES, LEXUS HAS BEEN GUIDED BY THE JAPANESE CONCEPT OF KAIZEN — INCREMENTAL BUT CONTINUOUS IMPROVEMENT. THAT SPIRIT IS EVIDENT IN ITS CARS, FROM THE LS SEDANS (TOP) THAT REDEFINED MODERN LUXURY, TO ITS WELL-APPOINTED COUPES (MIDDLE) LIKE THE SC 400 THROUGH TO THE 2018 LC 500, TO THE RX CROSSOVERS (BOTTOM) THAT INVENTED A PRODUCT SEGMENT.

Most stories about Lexus begin in August 1983, with Eiji Toyoda declaring, “It is time to build a car that is better than the best in the world.” In those stories, the Lexus LS 400 sedan suddenly appears in a puff of smoke, as if in a magic trick, and Lexus proceeds to decimate its American and German competition with off-the-charts scores for reliability and quality. In truth, Lexus did not come from nothing. The brand stood up from the giant shoulder of Toyota, home of the greatest manufacturing breakthrough since Henry Ford introduced the production line. The Japanese company pioneered lean, streamlined, low-waste production in which everyone, at every level, focused on kaizen — incremental but continuous improvement. Eiji Toyoda was the cousin of the company’s founder, and ended up being its longest-serving president. He understood what the company was capable of.

It takes a not-insignificant amount of ego to declare that you will make the best car in the world.

In the 1980s, Japan’s economy was booming. Shoulder pads were big, skirts were short, and cellphones were like bricks. The whole country was seemingly in an ambitious mood. Young workers were in high demand. Unemployment was at record lows. In this decade, Nintendo gave us its eponymous home entertainment system and the Super Mario Bros. Also in the ’80s, Hayao Miyazaki co-founded Studio Ghibli, where he created animated movies of stunning beauty and imagination. (He remained largely unknown in North America until his 2001 film Spirited Away won an Academy Award.) Toyota had proved it could crank out good economy cars for the masses, but in the ’80s and ’90s, that wasn’t new. Lexus was as much a statement about what Toyota — and by extension, Japan — could do as it was a profitable business case. It takes a not-insignificant amount of ego to declare that you will make the best car in the world.

Perhaps it should come as no surprise, given the national mood and mighty manufacturing base, that Lexus actually pulled it off. The LS 400 crushed rivals with its tank-like build quality and silky-smooth V8. So many of these cars have hit the million-mile mark that Lexus doesn’t make a big deal out of it anymore. Million-mile owners get some sort of congratulations and not much else.

If you can’t immediately picture the LS 400, well, it’s not your fault. It was almost indistinguishable from German luxury sedans in its day. But, as it turned out, a conservatively styled yet impeccably reliable sedan is exactly what luxury car buyers in the U.S. and Canada really wanted. The LS 400 put those German rivals on notice. Plus, Lexus had two more things going for it. One was the fact the LS 400 undercut rivals on price. The second was the courteous and considerate dealership experience that, to this day, still distinguishes Lexus. The LS 400 put Lexus on the map when the brand finally launched in the U.S. in 1989, and a year later in Canada. But tough economic times followed; the ‘90s in Japan are known as the Lost Decade. Things were a little better in North America, but high oil prices and high unemployment meant it wasn’t a great time to be selling luxury cars. At this point, most upstart luxury brands would have folded. The high R&D costs would be too much. But Lexus toughed it out.

Making a big splash with one luxury product is easy, but following it up again and again with consistently excellent products is the hard, unglamourous work of building a luxury brand. In the past 30 years, Lexus has done that better than any of its rivals.

The original 1991 SC 400 coupe has aged beautifully, and is one of the great Japanese grand-tourers. The 1998 RX 300 was among the first of the modern luxury crossover SUVs; the latest RX is made in Canada and is still going strong as a perennial bestseller. The 2008 IS F, with its spine-tingling 5.0-litre V8, proved the brand could create a world-class sport sedan. (The stacked quad tail pipes still denote something special among aficionados.) The current LS 500 sedan convincingly picks up where the LS 400 left off, but this time the styling is anything but conservative. You wouldn’t mistake it for anything else. And, of course, there was the LFA. Hardly anyone got to drive this carbon-fibre monocoque-chassis supercar, with its naturally aspirated V10 engine that revved like a hummingbird. Only 500 were made, each carrying a pricetag of around $500,000, and such was the quality and depth of engineering that the company infamously lost money on each one. Among those who did drive it, some said it was the best supercar ever made.

The future is looking bright for Lexus. The spectacular LC 500 coupe is the brand’s current statement piece, miles ahead of rivals in terms of interior quality. Some type of electrified drivetrain will be available across all models in the near future. Hybrid systems will augment smaller engines, creating faster, cleaner performance cars. A “level 2” driver assistance system — called Highway Teammate — will arrive in 2020. And, at the Tokyo Auto Show in October this year, expect to see a flashy concept that previews the next-generation cabins of future models.

Compared to Patek, Vuitton, and the other storied luxury brands, Lexus is still young and much work still lies ahead. However, the slow work of building the brand is done. No other Japanese luxury automaker has been able to make such a big impression on drivers. Frankly, we can’t wait to see what the next 30 years will bring.