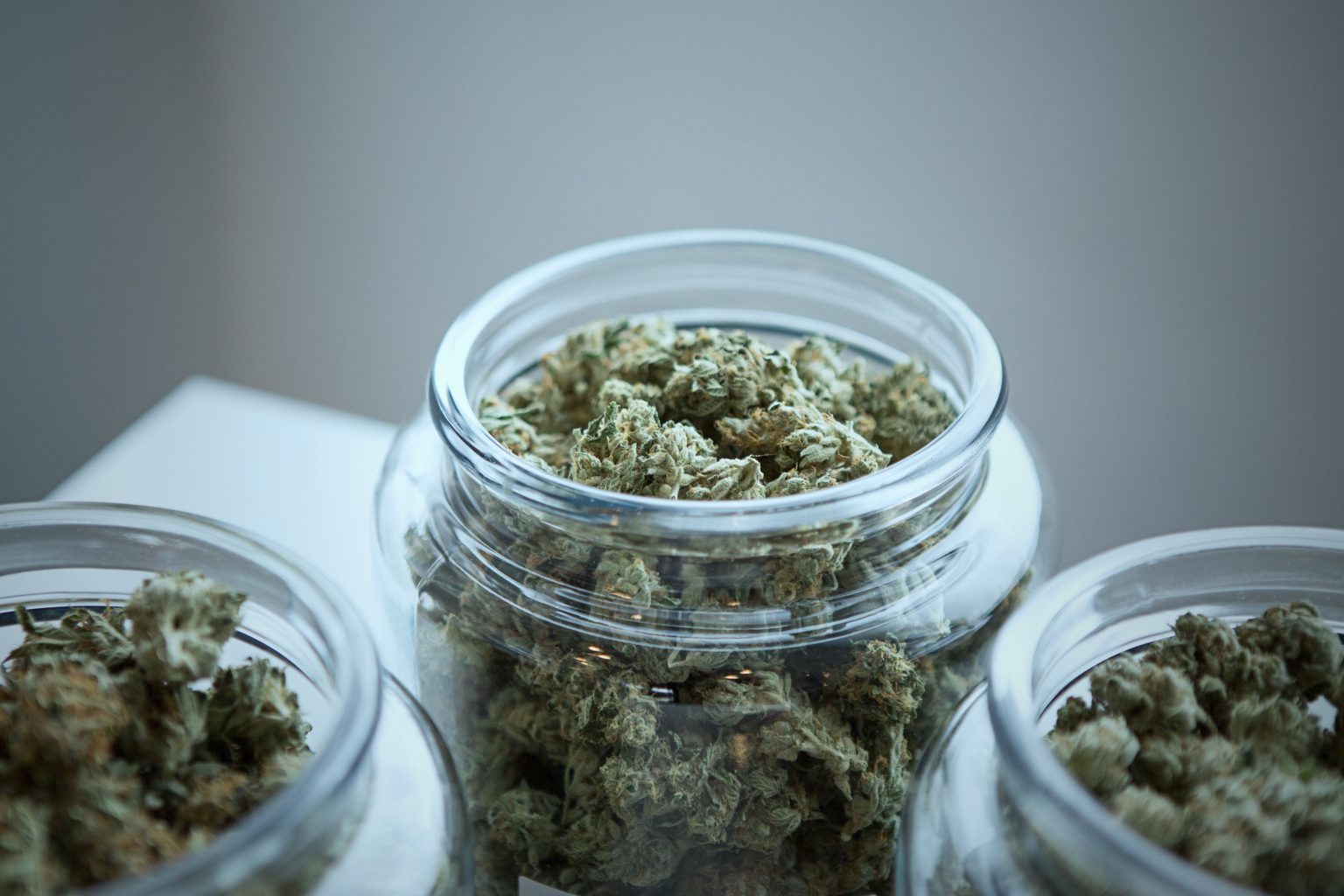 The first set of studies on the benefits of medical marijuana was conducted in 1840. Between then and 1900, European and American medical journals had published over 100 articles about the therapeutic effects of cannabis. However, the first records describing its medical use date back to 2700 BCE.

Contrary to what most people think, medical marijuana is not used only to relieve pain. It can also be used in the treatment of spasticity, glaucoma, nausea, and various forms of movement disorders. Statistics from several reliable sources also show that it can help treat the wasting syndrome, anorexia, dementia in old patients, and even the dreaded HIV.

While marijuana still retains its status as illegal at the federal level, it has gained support from the public and has been legalized in 33 states in the US. That said, it is only approved for medical use, with each state having a list of health conditions that can be treated with it.

What Is Medical Marijuana?

Naturally, marijuana plants contain over 100 chemicals known as cannabinoids, and each of these chemicals has a unique effect on the human body. However, THC is the main psychoactive compound found in cannabis.

1. Under federal law, cannabis-based products with more than 0.3% THC are still considered illegal.

Although medical cannabis has been legalized in many states in the US, it is classified as a Schedule I drug. That means it is placed in the same group as other illegal drugs like heroin. Therefore, shipping or transporting it across the country is illegal.

2. The only FDA approved medicine is Epidolex.

Epidolex is a 98% oil-based extract derived from the cannabis plant. It is also the first cannabis plant-based drug approved for use in the US. It is used in the treatment of seizures associated with Lennox-Gastaut syndrome (LGS). However, it is restricted to individuals who are two years old and over.

3. Medicinal marijuana is yet to be approved by the FDA.

Despite the numerous benefits that medical marijuana has, it is yet to be approved by the FDA. Unlike its CBD counterparts, a sufficient number of clinical studies have not been conducted to establish its benefits and side effects.

Types and Benefits of Medical Marijuana

Strains of marijuana grown in countries with extreme climates like those of Nepal or Afghanistan are notable for their soothing effects. They are usually prescribed for stress, muscle pain, and seizures.

Pure Sativa surely does not contain as much THC as Indica-dominant strains, but it does come with its benefits as well. It is known to enhance the creativity of its users and has a wide range of different flavors.

7. There are nearly 1000 hybrids that have a good blend of Indica and Sativa strains.

Most medical marijuana plants used today are hybrids of Indica and Sativa strains. To get these improved strains, the positive qualities of one are crossed with those of the other to produce hybrids with substantial medicinal benefits.

Side Effects of Medical Marijuana

8. Teens who heavily used marijuana lost eight IQ points between the age of 13 and 38.

If overused during the teenage years, marijuana can adversely affect the user’s mental functions and IQ levels. In contrast, individuals who began using it when they were adults showed no decline in IQ.

9. About 60% of regular medication or drugs can be potentially affected by CBD.

The side effect of CBD stems from its potential to inhibit the regulation of toxic substances. It has been shown to slow down the ability of the liver to eliminate the breakdown product of clobazam.

Is medical marijuana a viable solution to seizures?

According to recent reports, it can potentially treat seizures.

Medical marijuana is considered legal in 33 states across the US and the district of Columbia.

Medical Marijuana Stats Are Proof That the Pros Outweigh the Cons

When it comes to treating seizures and epilepsy, it has been proven clinically viable. To this end, the budding cannabis market is looking to standardize its products so that medical professionals can prescribe them.

5 Ways to Add Cannabis to Your Grooming Regimen

Get Ripped Without Ever Leaving Your House with These Virtual Workouts

Squashing Your Post-holiday Gut Starts on the Squash Court

Here's What Those “Active Ingredients” on Your Skincare Labels Actually Do