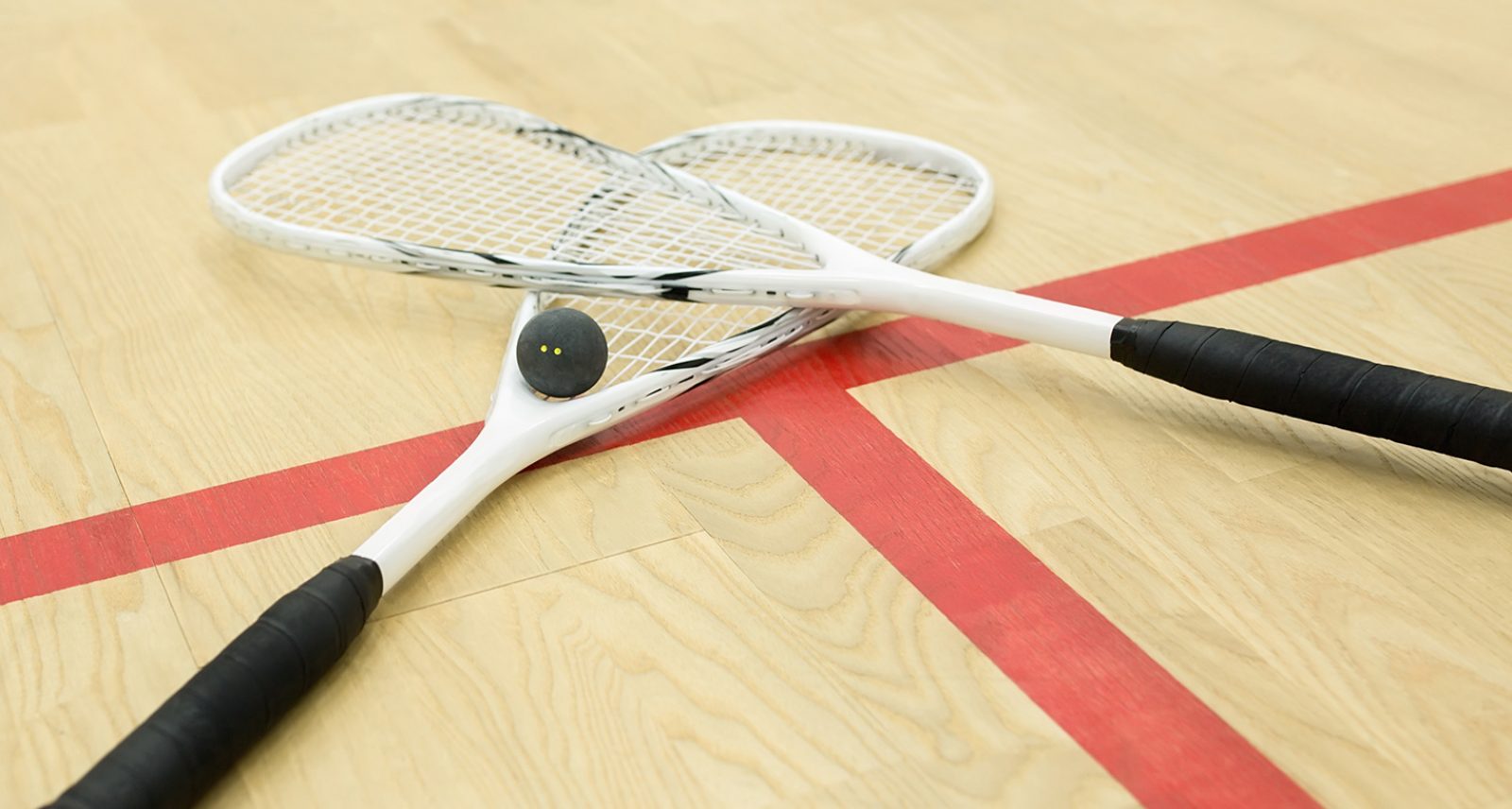 Racquet sports — they aren’t just for preppy Wes Anderson characters. Granted, squash definitely qualifies as an intellectual pursuit. “A lot of people compare it to physical chess,” says Tyler Hamilton, who runs the squash program at the Cambridge Club in downtown Toronto. “Because you’re trying to outmanoeuvre and outthink your opponent in this limited space.” But by bringing hand–eye coordination into the realm of the fast and furious, it also promises to earn you a physique that’s more Dwayne Johnson than Bobby Fischer. (Okay, well, a limber Dwayne Johnson.)

A squash ball can reach speeds of up to 270 kilometres an hour, meaning that your own movements must happen at hyper-speed as well — effectively packing in multiple workouts’ worth of exercise. “It’s one of the most efficient ways to hit the gym,” says Hamilton. “You’re going to see a burn of 600-plus calories in a match.” No wonder the sport’s a favourite of so many downtown dealmakers. But don’t be intimidated by your experienced peers. “Even beginners don’t need to know a ton to have good rallies with each other,” says Hamilton. So if you’ve yet to master your backhand serve, consider this winter the perfect time.

RACK UP THE GAINS:

THREE FITNESS BENEFITS THAT COACH TYLER HAMILTON SAYS YOU CAN LOOK FORWARD TO AT THE END OF THE SEASON:

“It’s good interval training,” says Hamilton. “In a hard rally, your heart rate is spiking for 30 to 45 seconds, but there’s steady aerobic activity sustained the whole time, too.”

The upper body twists and turns while swinging, all the while you lunge and shuffle toward each shot. Expect a boost to core strength and stability.

CONFUSED BY THE LAYOUT OF A SQUASH COURT? HERE’S THE BOTTOM LINE. (AND THE TOP LINE. AND THE MIDDLE ONES.) A player must have one foot in this area while serving.

Serves must land past this line on the opposite side of the court. You get one bounce after a ball hits the wall before you must return it.

Returns must land above this line and below the Out Line to remain in play.

Each game is played to 11 points, with a point awarded for each rally. If the server wins the rally, they maintain service; if the receiver wins, they become the server.

1 Don’t just mimic tennis — your hold on a squash racquet should plant your thumb and forefinger firm at the top of the handle, with the face pointed slightly towards the ceiling.

2 “Get the ball to a corner,” says Hamilton. This will send your opponent scrambling to the edge of the court to catch it as it bounces back, and very likely secure your victory.

Here's What Those “Active Ingredients” on Your Skincare Labels Actually Do

80 Stats About the Marijuana Industry (Infographic)

Is Your Dirty Home the Reason You’re Single?