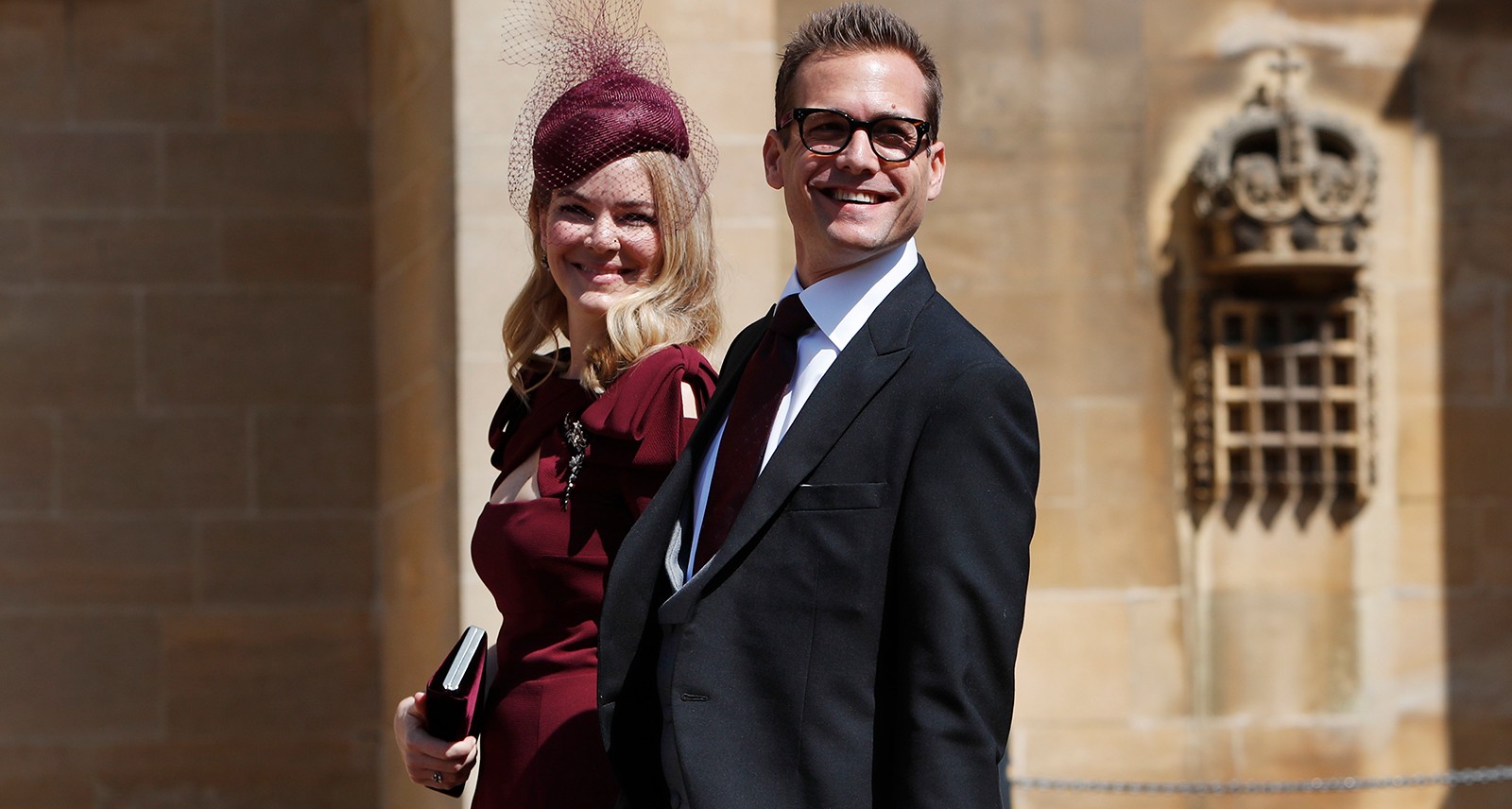 So, did you get up at an ungodly hour to watch Prince Harry and Meghan Markle take the plunge over the weekend? Neither did we. But, while ugly crying in front of the TV over a tray of scones isn’t quite our trip, we’ll concede: we did scroll through pics of the royal wedding on the old ‘gram afterwards. We can’t help it — we’re suckers for a dapper look. And the dapperest man we saw at the ceremony? It was, in fact, notthe groom. It was none other than Markle’s TV work buddy.

Suits star Gabriel Macht a.k.a. Harvey Specter pulled up to St. George’s Chapel — with wife Jacinda Barret in tow — decked out in a dashing three-piece suit worth its own string of Tom Hardy-approved emojis. Turns out the outfit was custom-made by Toronto’s own sartorial maestros, Garrison Bespoke, who aimed for a contemporary take on the morning suit — that is, the long tailcoat traditionally worn by the royals at all formal ceremonies. Garrison modernized the look with an updated cloth and monochromatic pallet, resulting in a fit that respects custom while flaunting some Specter-esque, I-make-my-own-luck panache.

“[Our] focus is on fit, personalization and modernization — all of the things we incorporated into the making of these suits for Gabriel,” says Garrison founder Michael Nguyen. (The tailor also made a lounge suit for Macht, as an alternative.) “We worked through all the details: theme, comfort, details, personalization. and monogramming. We also took a traditional suit and added a touch of modernization, per his preference and approach.” 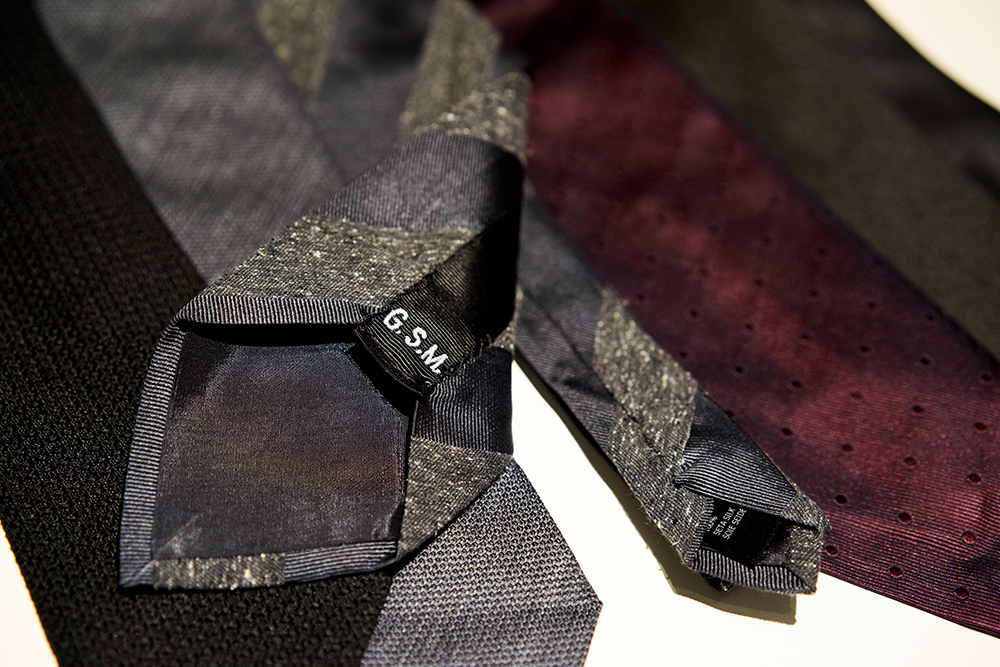 Out of respect for tradition, Garrison endeavoured to source the fabric for Macht’s suit from jolly old England. They then crafted every last detail of the outfit — right down to the monogrammed handkerchief and necktie — from scratch, entirely by hand, in Toronto. The result was a fit that damn near stole the show. To us, at least. (Though, to be fair, we were asleep for most it.) 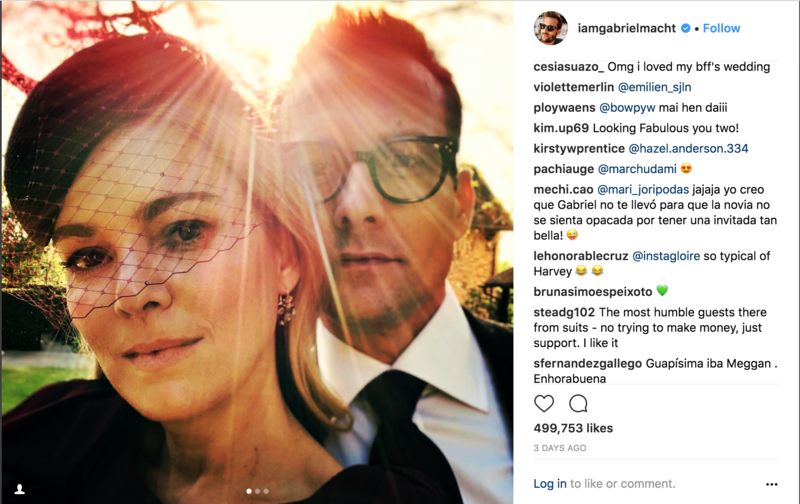 But, hey, it’s all good, Harry. Now you know which tailor to ring up when Prince George gets hitched.

A Bespoke Without Numerous Fittings

The View From Here: Slouchy Sweaters and Pitch-Perfect Tailoring You Need This Season

Life's a Beach: How to Nail Hot-Weather Style

Orange Is the Hottest Colour in Menswear Right Now. (No, We Didn't Stutter.)

10 Sneakers Worth Investing in Right Now

These Were the Most Stylish Men at the 2018 Oscars