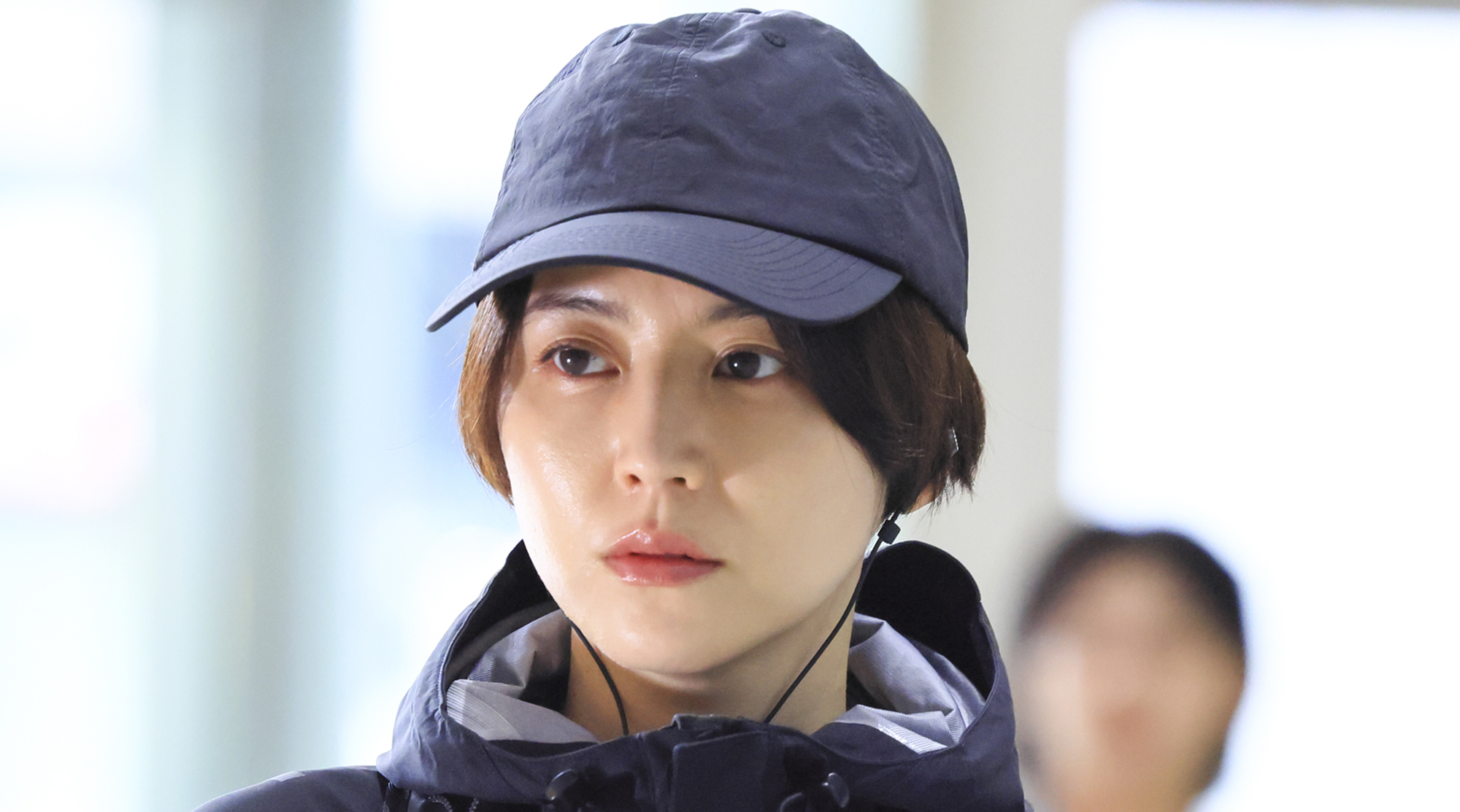 Staged on Tuesday 18 October at 18.30 (CET) in the world-famous Grand Auditorium in Cannes’ Palais des Festivals, the premiere screening will be followed by a Q&A with cast member Toko Miura (star of 2021 Best Foreign Language Academy Award ® winner Drive My Car) alongside award-winning producer Ayumi Sano (My Dear Exes,Quartet). The event also marks the first Asian World Premiere to be staged at MIPCOM CANNES since the pandemic.
Billed as ‘the mother of all entertainment content markets’, the 38th edition of MIPCOM CANNES (17-20 October 2022) will gather more than 10,000 senior international television producers, buyers, commissioners and creatives from the industry’s major studios and platforms worldwide. More than 300 exhibiting studios and distributors are confirmed to attend the market.
Inspired by multiple true cases of false accusations, Elpis follows Ena Asakawa (Masami Nagasawa), a former network anchor whose star has faded due to scandal and now helms a late-night, less-formal magazine show. There an under-rated and rookie director Takuro Kishimoto (Gordon Maeda) begins to doubt a death row conviction which, together with Asakawa, make-up artist Cherry (Toko Miura) and star reporter Shouichi Saito (Ryohei Suzuki), they investigate and unravel as a state-wide conspiracy and cover up.
The leading commercial broadcaster in Japan’s Kansai region, KANSAI TV are responsible for hit series including My Dear Exes, He Who Can't Marry, and My Dangerous Wife. Their work has received international recognition including the US International Film & Video Festival and the Silver Plaque and Chicago International Film Festival Television Awards.
Miho Okada, Executive Managing Director, Kansai TV said: “Though it deals with a serious issue, Elpis has darkly comedic dialogue along with a plot that will pack an emotional punch for viewers. We are very proud what the amazing production team and performers have created, and to share it first in Cannes with our global industry is a privilege. We believe it is a show that will surprise in Japan and internationally this Fall.”
Lucy Smith, Director of MIPCOM CANNES and MIPJUNIOR said: “The global appetite for authentic, authored international drama has never been stronger. The standard has also never been higher, with Elpis yet another exceptional example. We are thrilled to stage it and to bring the tradition of the Asian World Premiere back to this year’s full strength MIPCOM.”
The Asia World Premiere is one of a series of high-profile screenings and events to be staged at MIPCOM CANNES 2022. Diverse, inclusive storytelling and mentoring remain at the heart of the MIP mission and will be elevated throughout the market.
Share

The gift of an effortless, debonair style from Collars & Cuffs for Father’s Day