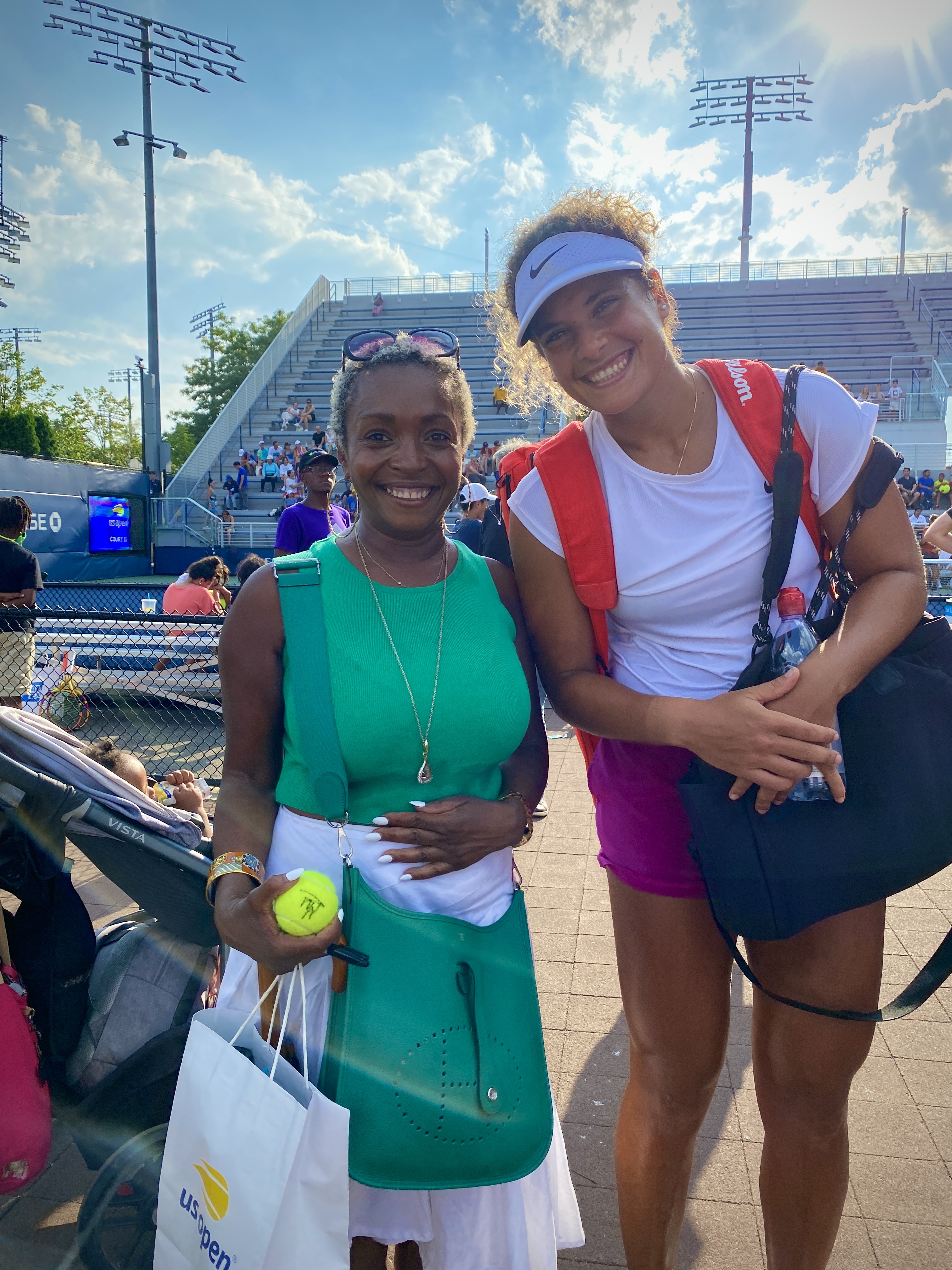 The US Open is one of the most anticipated events for us New Yorkers. This year I had the honor of attending for US Open Fan Week.  That is where I met the extraordinary Mayar Sherif, the brilliant young woman that is climbing the ladder of the tennis world by storm. 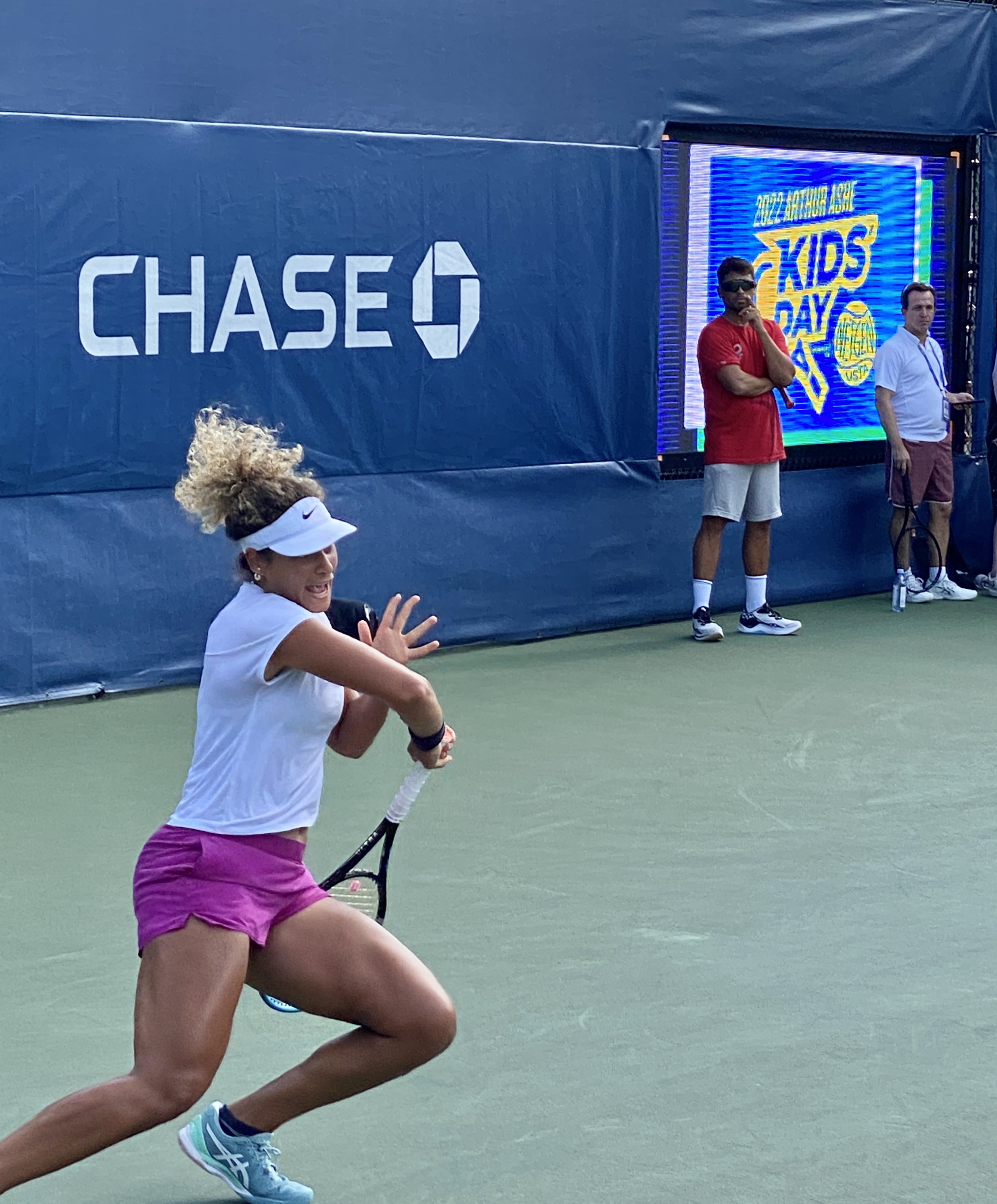 Sherifs' presence in the world of sports as a woman from the region in itself is historical. Every win, is a women for woman around the region from a global perspective..It is inspiring.

Being the first Egyptian woman to win the Grand Slam is Epic. Celebrating her accomplishments represents so much more to girls around the world and the perception of women from the region. As I watched young girls watch her in amazement further solitified what she represented Being an Egyptian tennis player Mayar Sherif transcends culture beyond just being an an Egyptian tennis player. 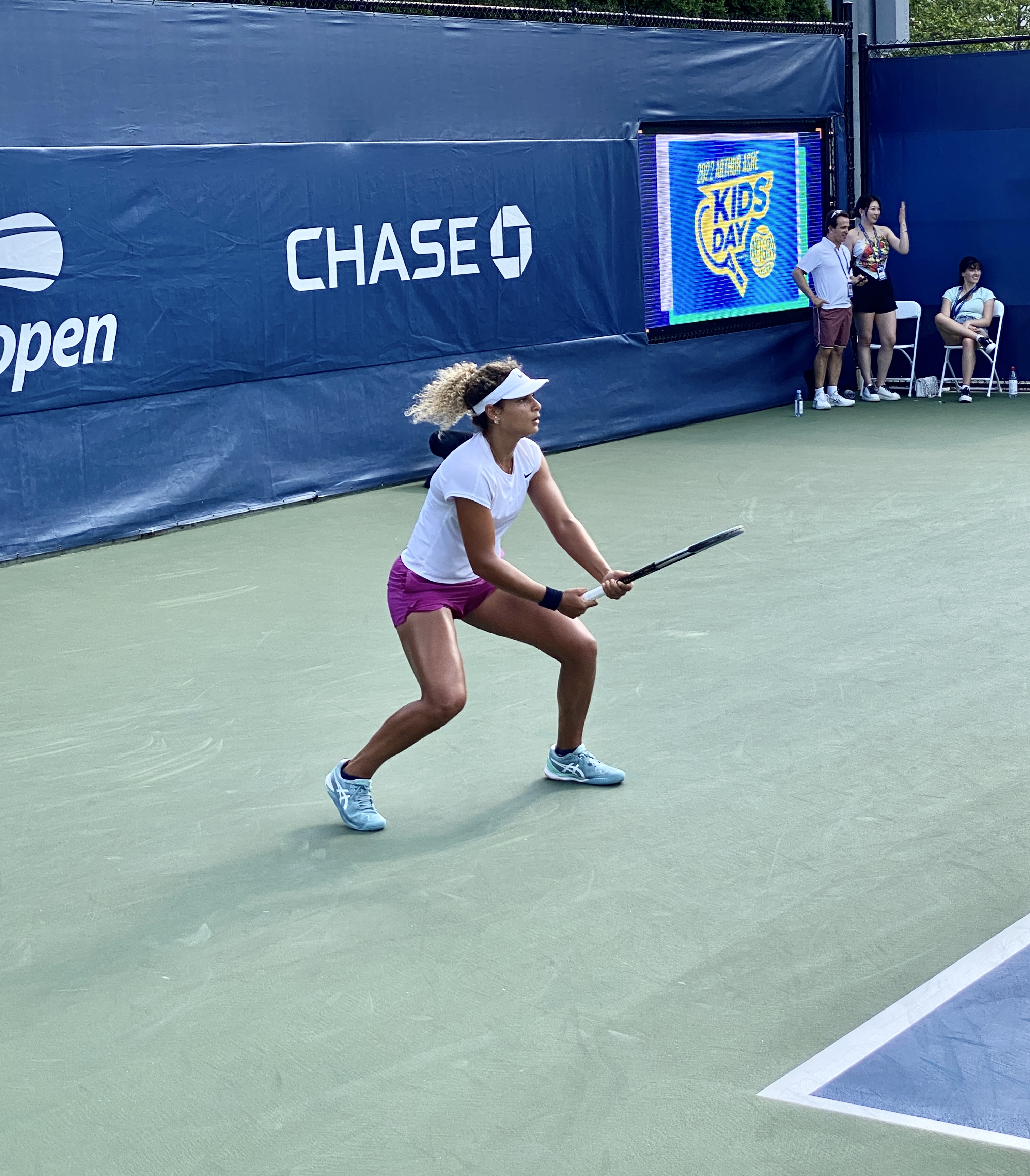 Picture being the first Egyptian woman to win a main draw match at a Grand Slam, beating French player Chloé Paquet seven to five, and knowing that this is not just about you. When she wins girls around the world win. She is a trail blazer in sports and other sectors that will only push her further into promoting diversity. 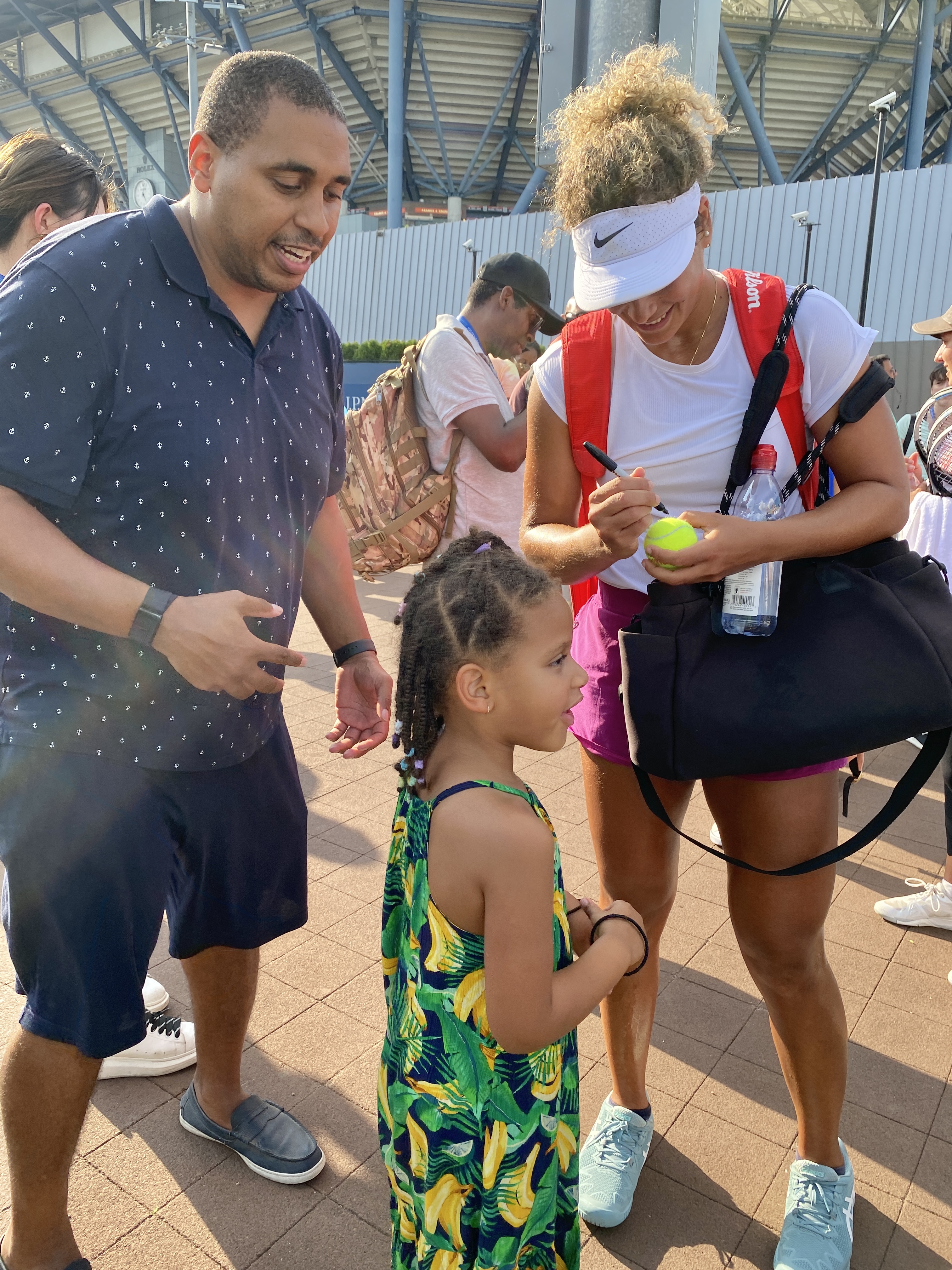 Her humble spirit is what makes this star that more beautiful to all of her fans and opponents alike. 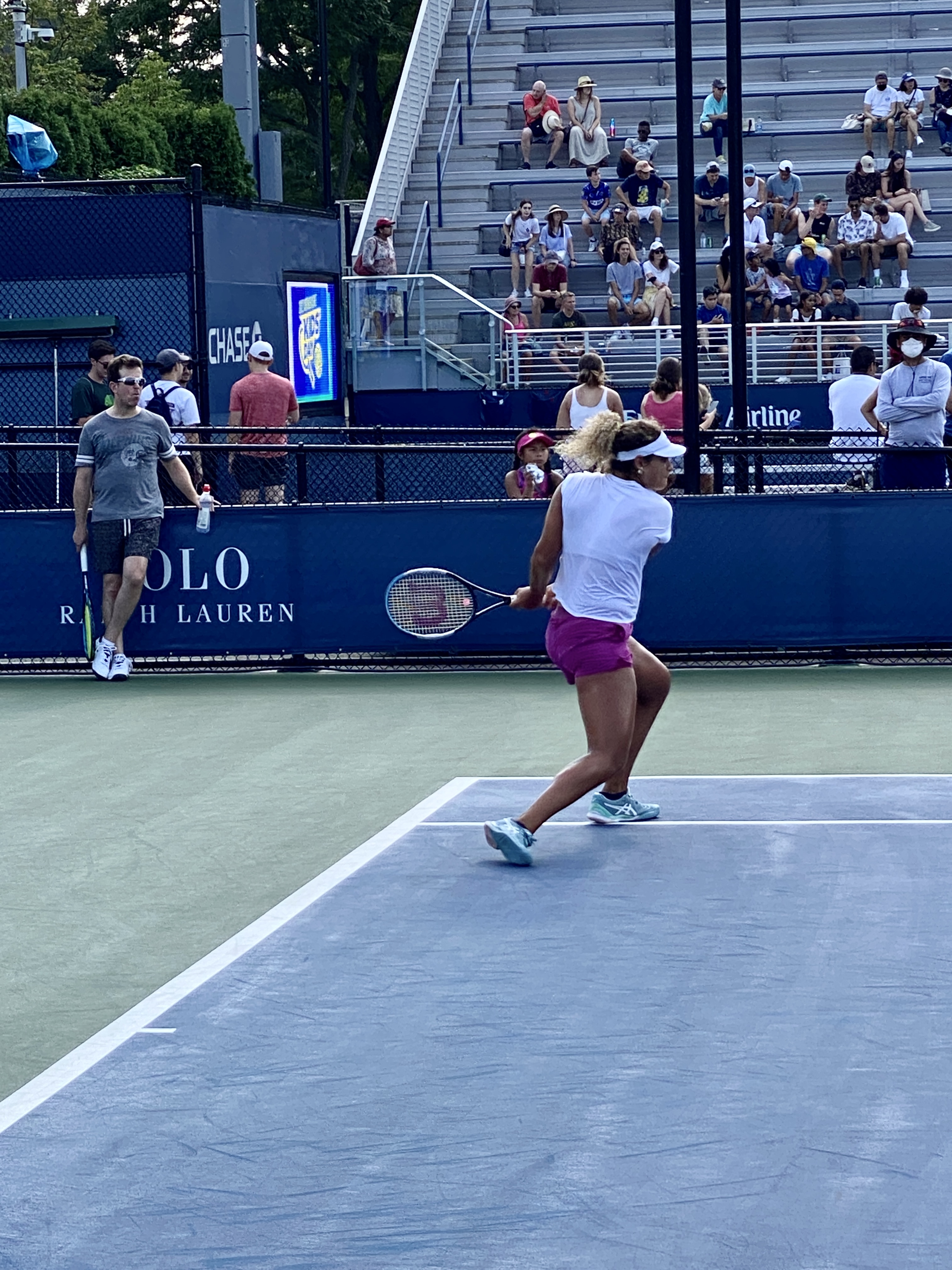 Sherif's stregnth on the court can be seen when you watch her play. You can hear the power of the swing and see the speed of the ball. I'm in awe. 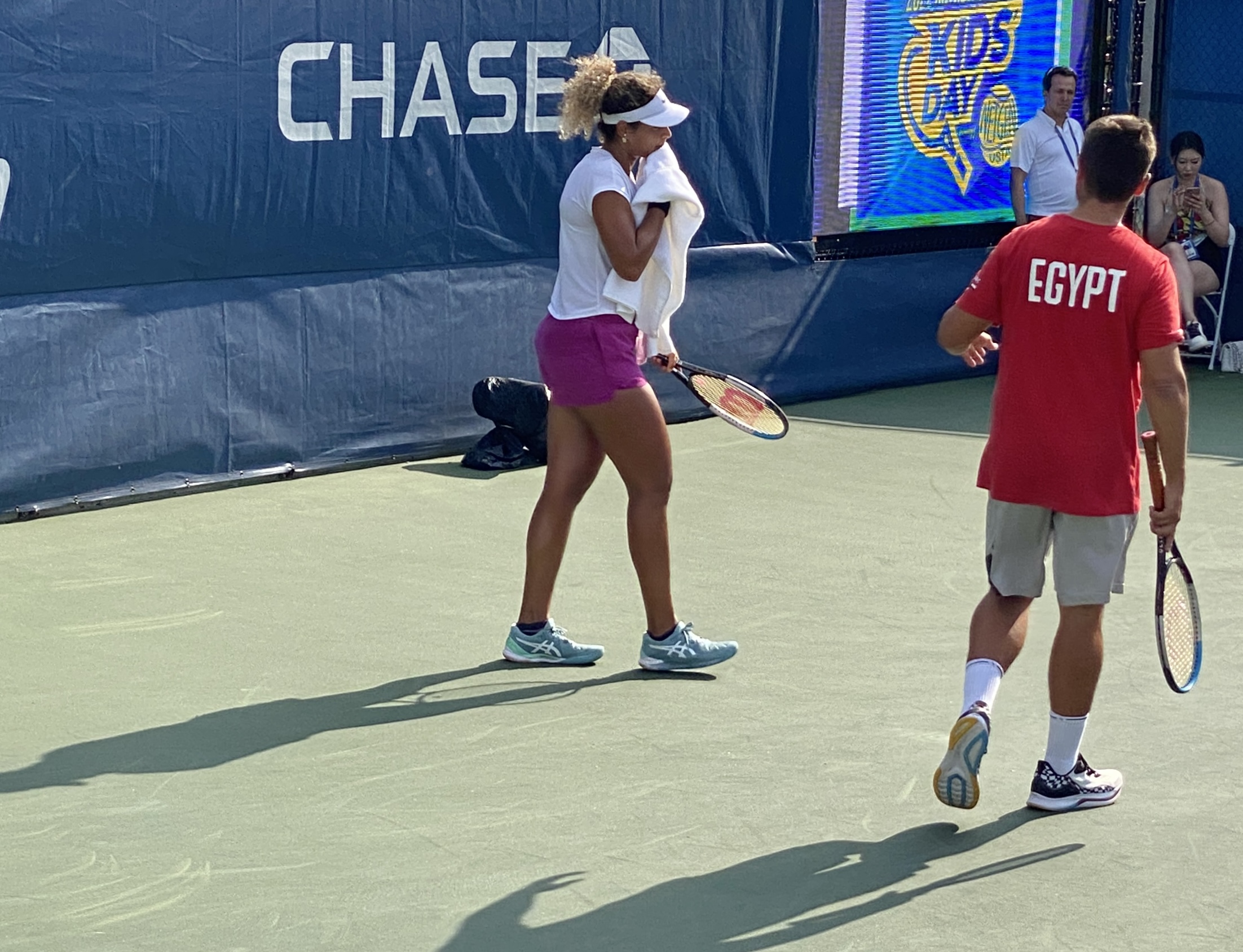 Sherif inspires countless people around the world. I encourage you to catch her at a game and I promise you won't be disappointed. 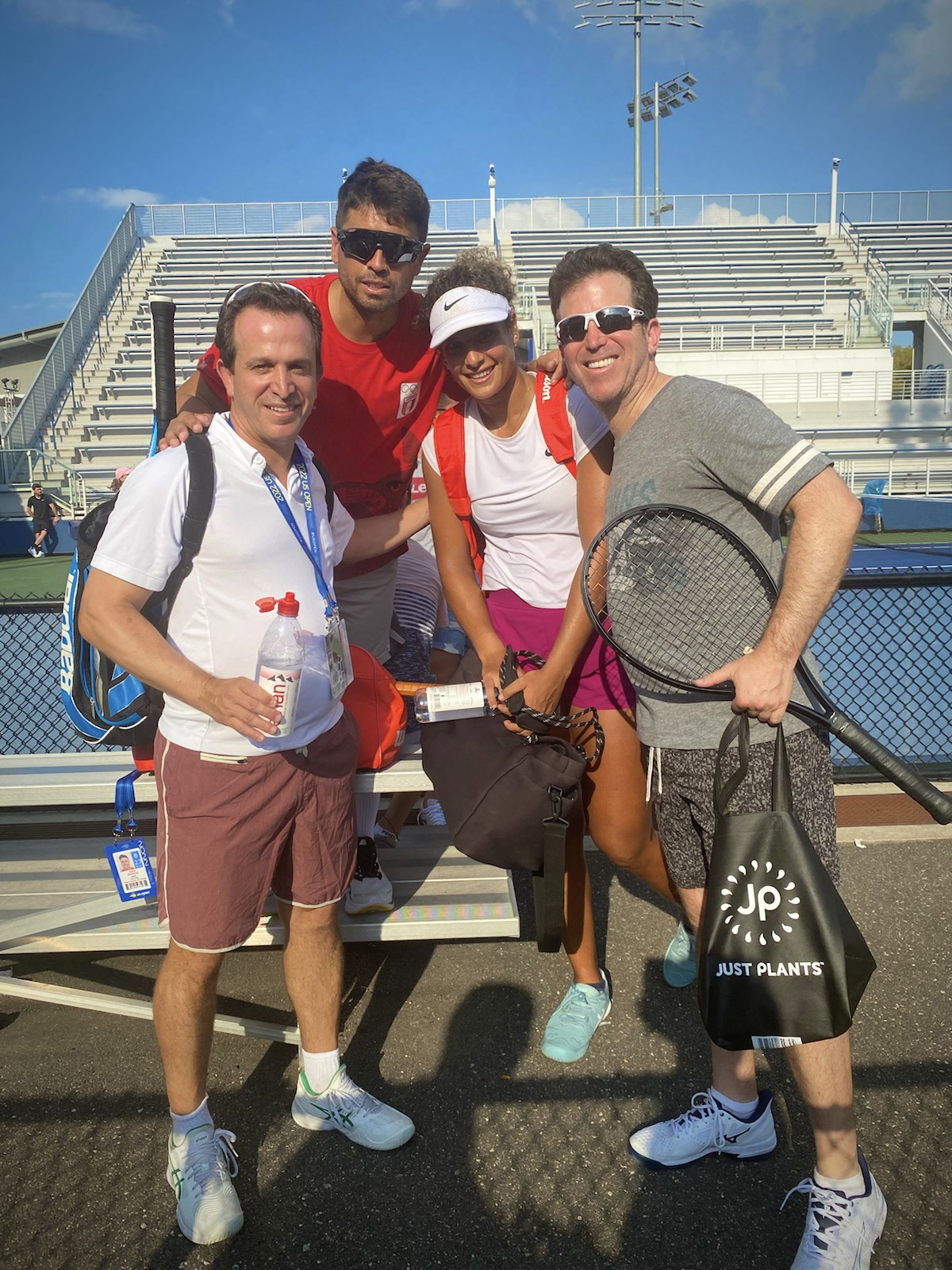 Setting The Standard: The Delmonico Way with Max Tucci