Today history was made once again in New York City. To mark The 75th anniversary since Jackie Robinson made his debut with the Brooklyn Dodgers baseball club, the Jackie Robinson Foundation (JRF). At 10:30 am, July 26th, Good Morning America TV personality Robin Roberts came to the podium to host a ribbon-cutting ceremony to officially open the doors to the long awaited museum celebrating the late baseball legend, Jackie Robinson.

The mayor Eric Adams presented a proclamation that will never be forgotten. 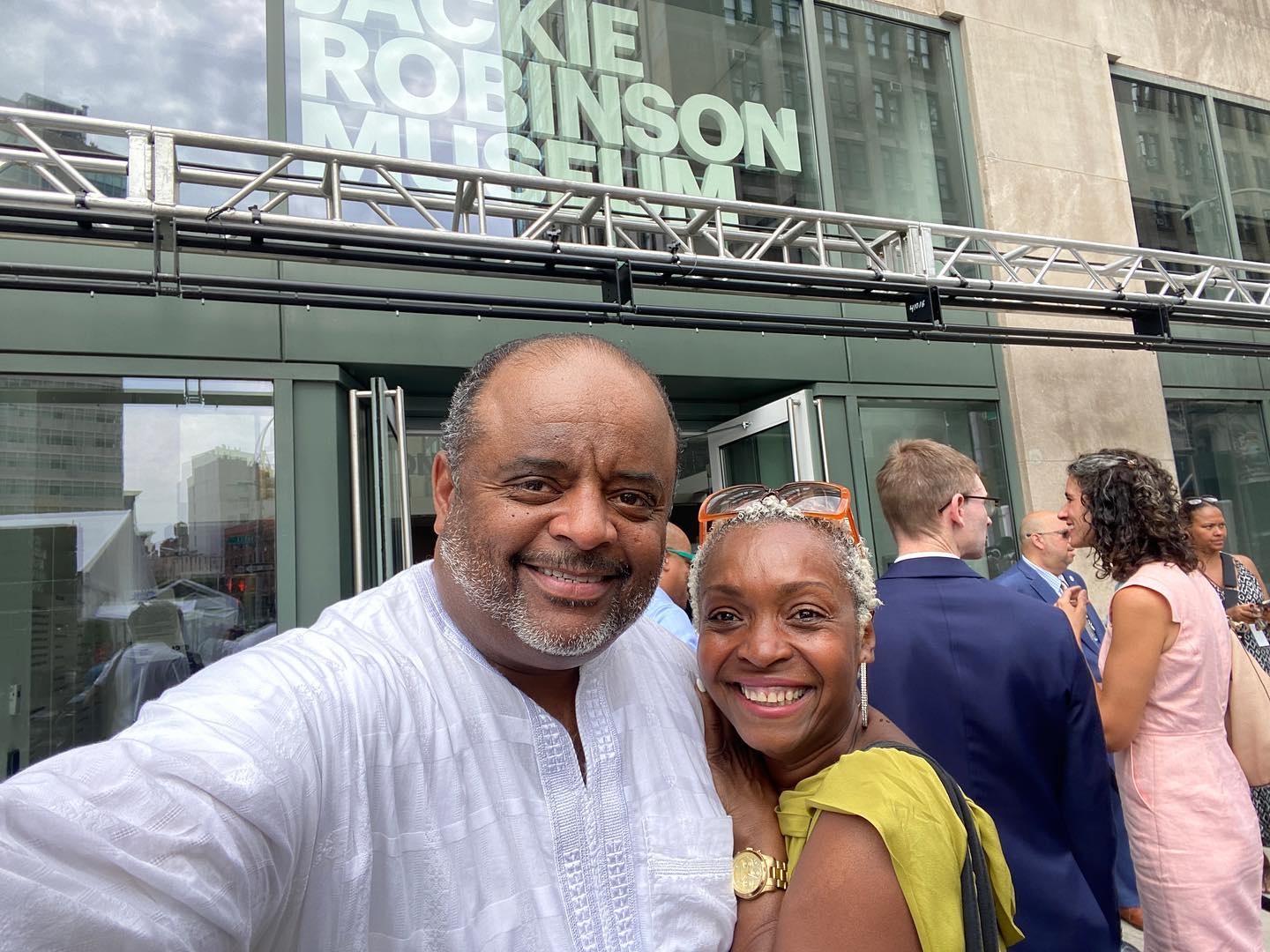 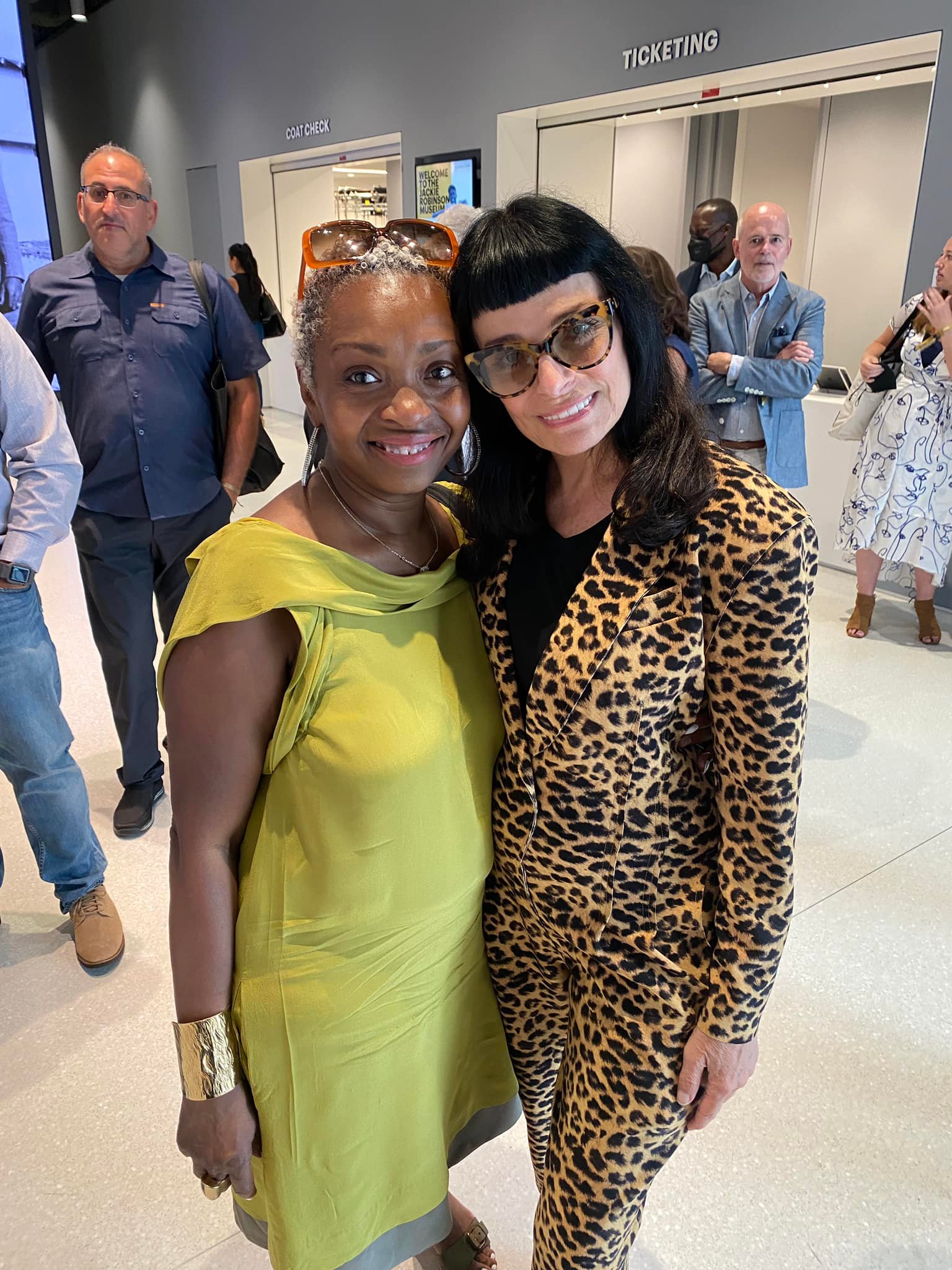 Their son David Robinson, who was born in 1952, was present and sang his fathers praises and celebrated with him was his family. There were cousins, and grandchildren absorbing all the positive energy that was poured into this project that documents the life and contributions of Jackie Robinson. 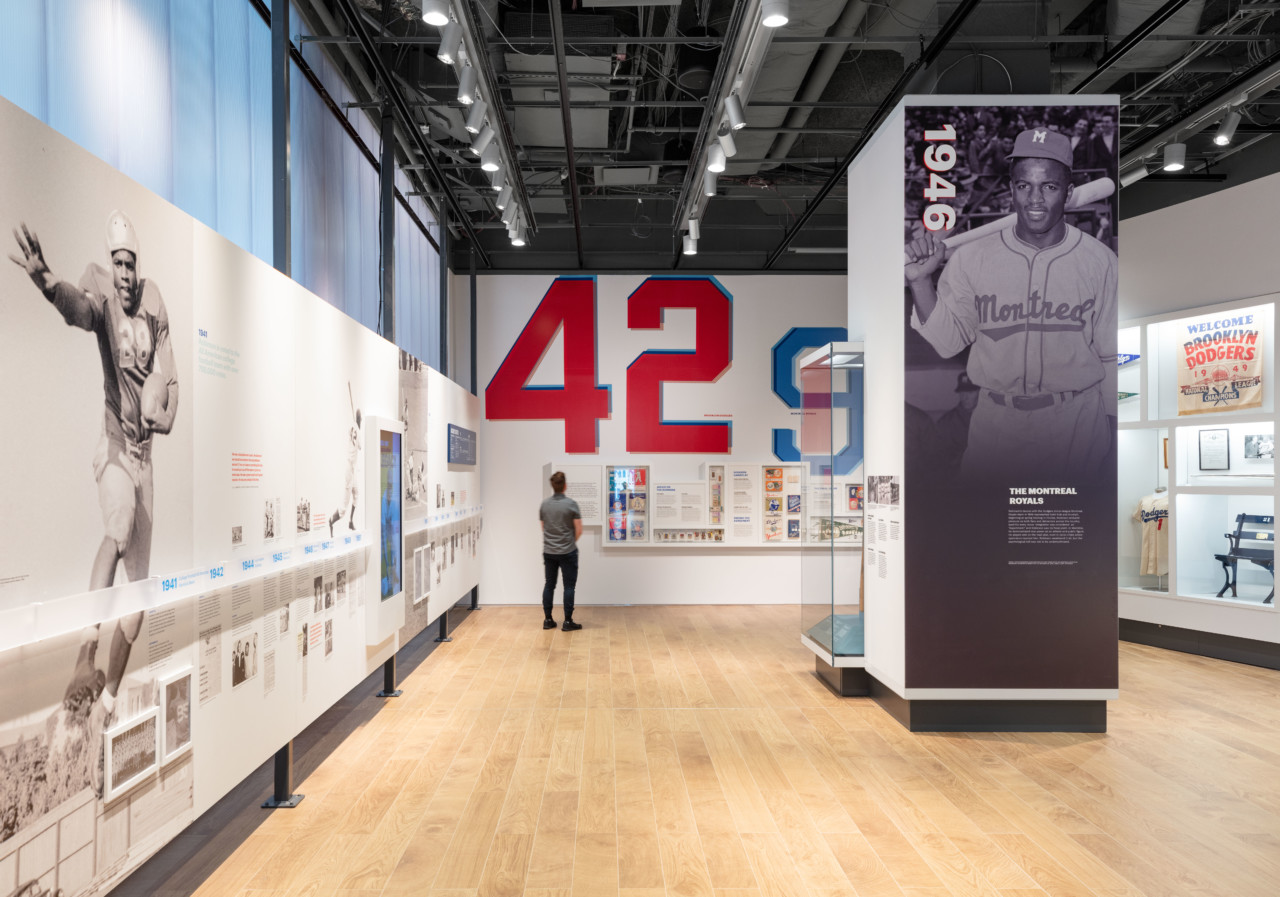 The museum is located in Lower Manhattan, the nearly 20,000 square-foot space will honor the life and legacy of an American hero who very publicly broke the color barrier in Major League Baseball and played an active, equally pioneering role in the civil rights movement of the last century.

It is said to be New York City’s first museum dedicated largely to the civil rights movement. Beautifully displayed were images of civil rights activists such as Dr. Martin Luther King, Malcom X along with countless others that did "good work" for their community along with Jackie Robinson.

The museum plans on hosting a block party that is open to the public tomorrow July 27 to make everyone feel invited and encouraged to learn of the rich history of this great American ball player that left a mark on the industry that still impacts all Americans lives on and off the baseball field.

So if anyone from the Middle East, North African region plan on visiting New York, please make it your point to visit the museum.  You won't be disappointed.

Get your art fix as Inloco heads to Dubai

ACT AND JUNK KOUTURE TO BE HONOURED WITH MIP SDG AWARDS