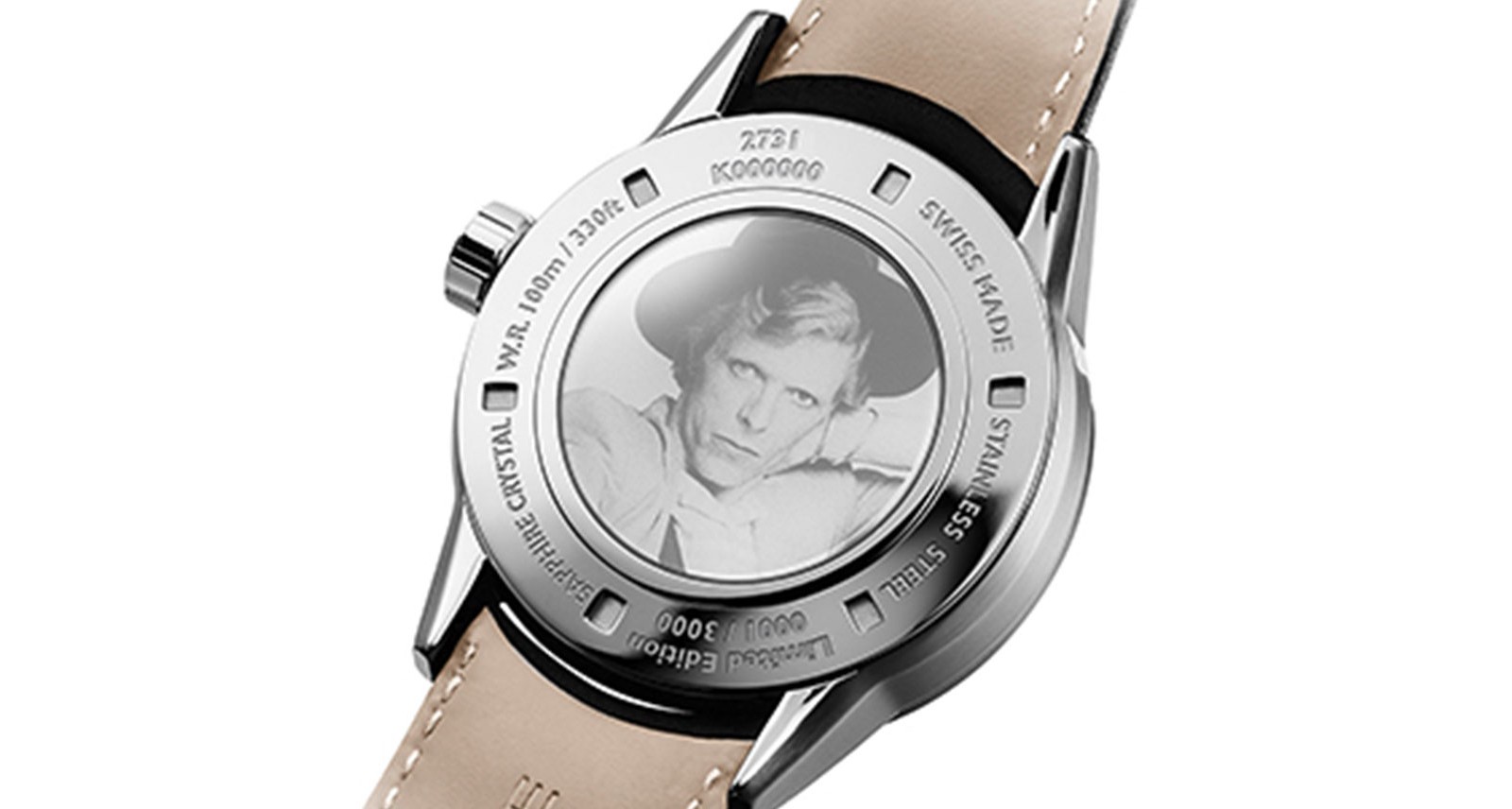 To celebrate what would have been David Bowie’s 70th birthday, Raymond Weil is releasing a tribute worthy of Ziggy himself. In collaboration with the glam rock legend’s estate, the watchmaker designed the David Bowie Freelancer — a limited edition 42mm timepiece inspired by Bowie’s vast talent and inimitable personas. 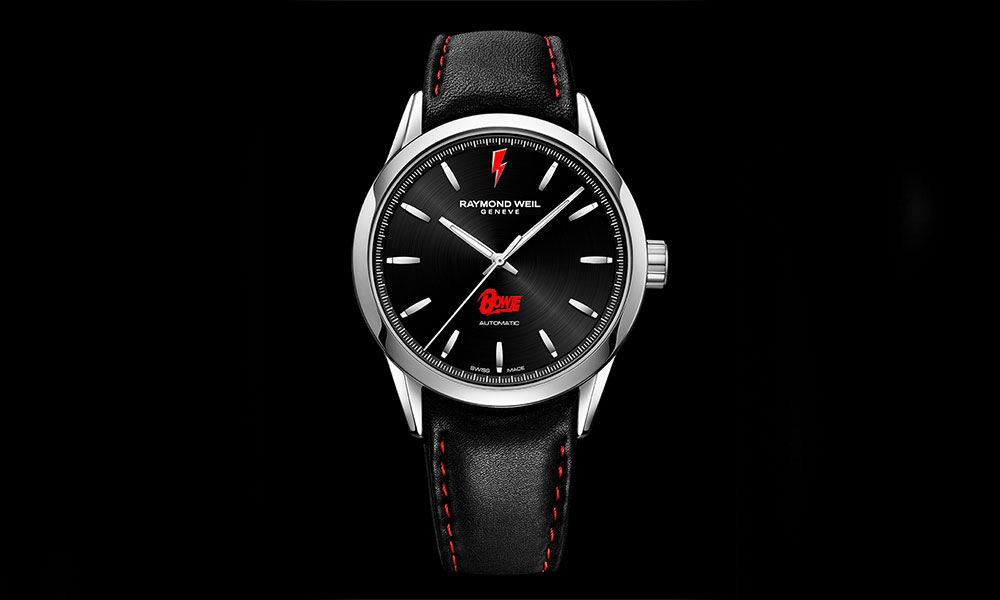 The Starman’s iconic lightning bolt is featured in red at 12 o’clock, upon a face meant to resemble a vinyl record. First appearing on Bowie’s face on the cover of  1973’s Aladdin Sane, the bolt was designed specially for him by Andy Warhol himself. Additionally, a portrait of Bowie, taken in 1974 by photographer Terry O’Neill, appears on the caseback, housing the watch’s self-winding movement. 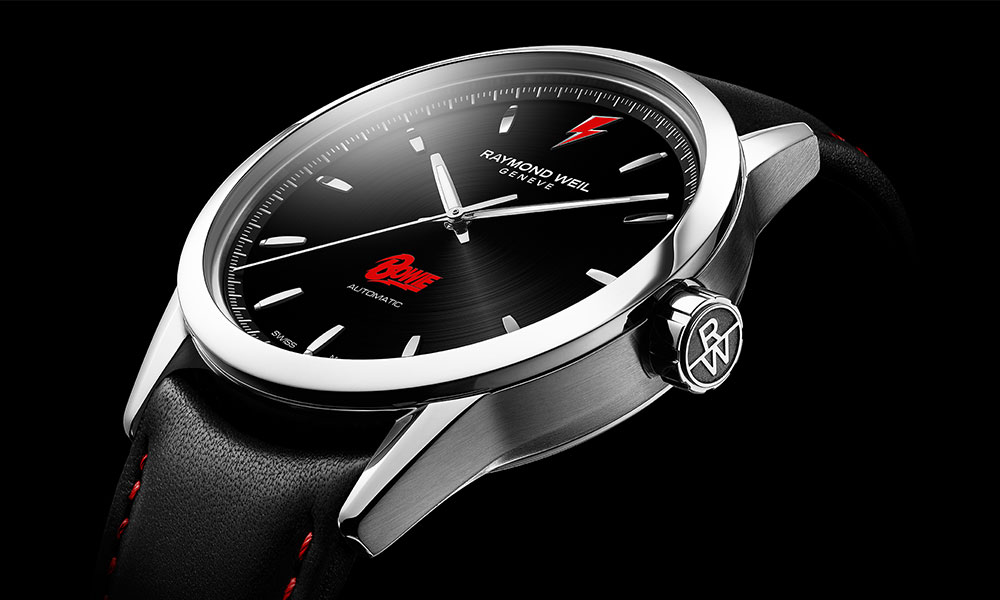 Only 3,000 pieces are available from this numbered series.

The 14 Most Incredible Watches From Baselworld 2017