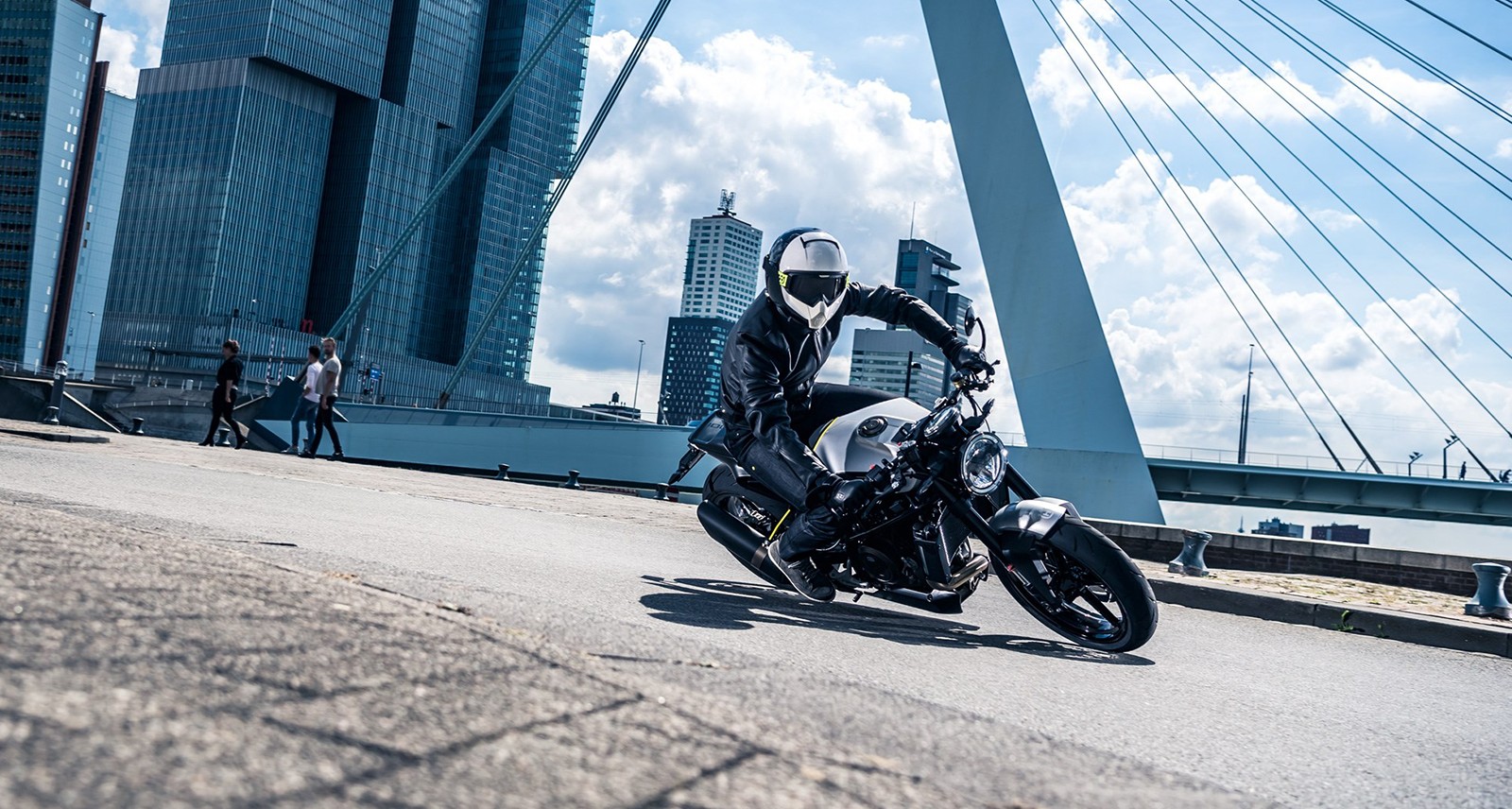 The motorcycle industry took a big hit in the aftermath of the 2008 recession. Cruisers and sports bike sales continue to trend downward. The industry is collectively scrambling to build a new future — which, for nearly every brand, seems to lie in the past.

These days, retro bikes like café racers and scramblers abound. A few of them look good too. But there is one moto brand defiantly bucking the trend. Husqvarna, a tiny Swedish company, stands alone in its vision of a two-wheeled future.

Maxime Thouvenin is the 32-year old Frenchman, working for Austrian industrial design firm KISKA, in charge of re-inventing this 115-year-old Swedish motorcycle brand. “Husqvarna’s claim is that it’s pioneering since 1903. So there’s no way we’d do something based on nostalgia or a trend, because we always say — how is the expression? — we don’t want what they had, we want what they would’ve wanted,” he says.

The new Husqvarna 701 Vitpilen is the result, a single-cylinder thing of beauty. It’s utterly desirable, even to those who don’t ride, which is exactly what the industry needs if it’s going to recover.

“Simplicity is a really tricky thing to achieve,” said the soft-spoken Frenchman. “We started from a blank piece of paper. We reduced, we got rid of everything that was not essential.”

It’s risky to look forward, to try something new, but in doing so, Thouvenin, KISKA, and Husqvarna have made something cool. Other moto brands should take note.

Whether this will finally be the summer you learn to ride (and it should be), or you’re looking to trade up (who isn’t?), there’s an embarrassment of riches to choose from: 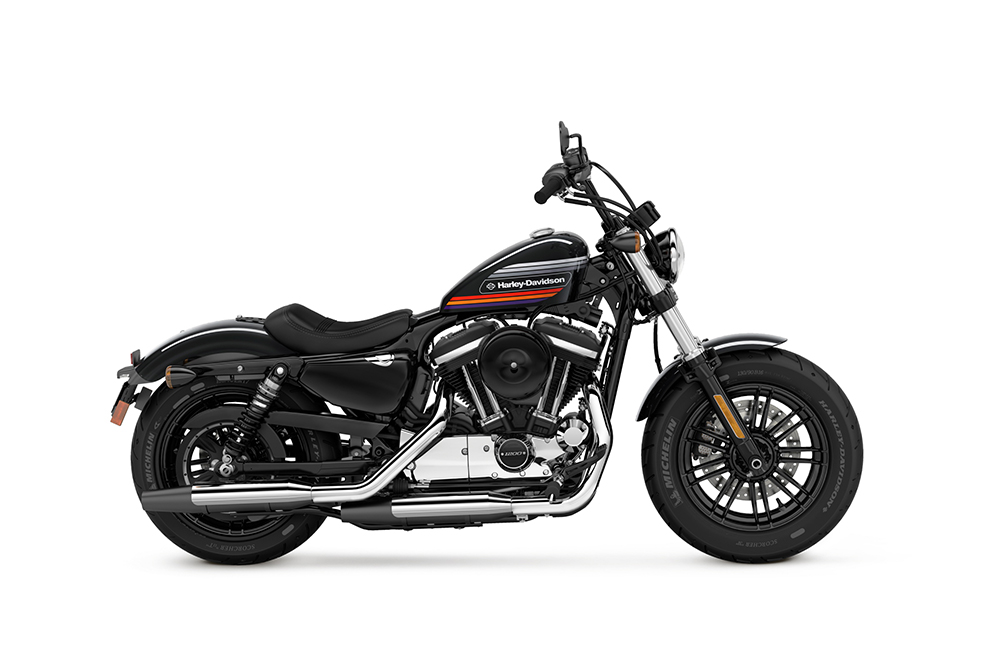 What’s new: The Forty-Eight Special looks as though it could’ve rumbled straight out of the 1970s. Note the high bars and tiny tear- drop tank with the vintage red-and-white- stripe paint scheme. 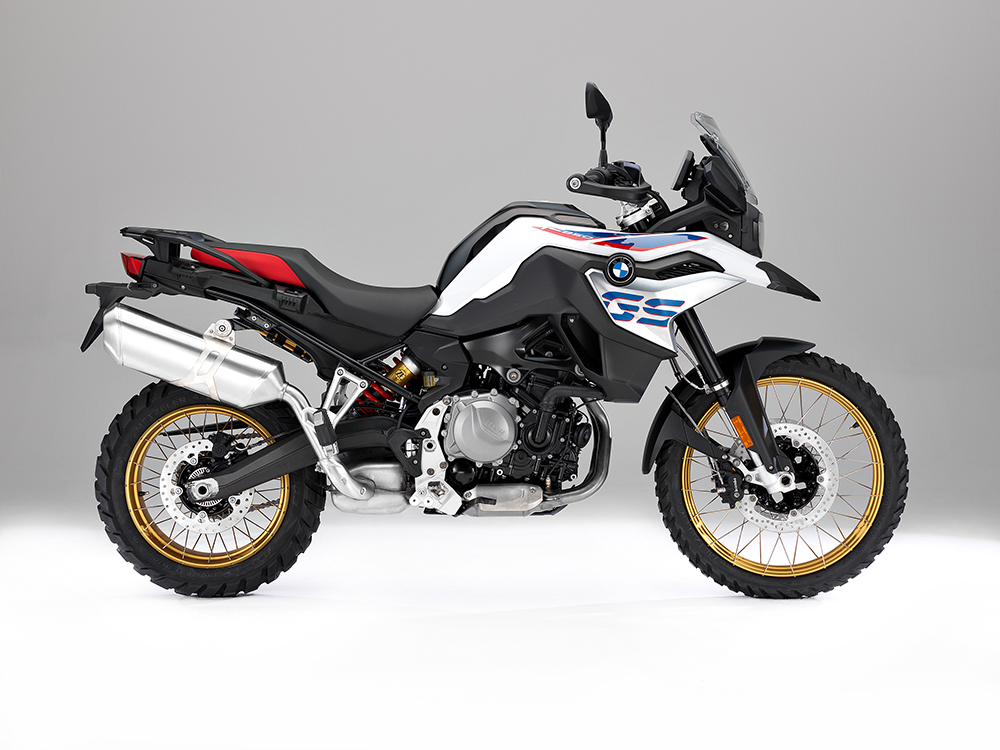 What’s new: Ewan McGregor rode BMW’s gigantic 1200 GS around the world, but you don’t have to; the new 850 GS is equally capable off-road, but lighter and more manageable in the city. 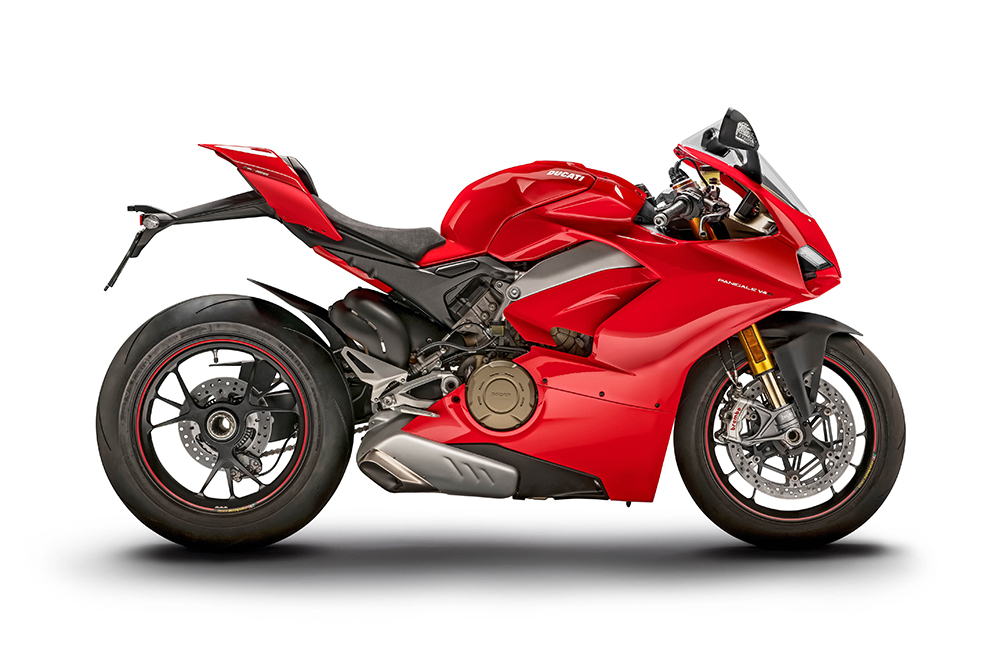 What’s new: The Italian company has made gorgeous V-twin superbikes since the ‘60s, but this is all-new. The V4 motor is derived from Ducati’s MotoGP bikes. With 211 hp it’s as quick as any supercar, but 1/10th the price. 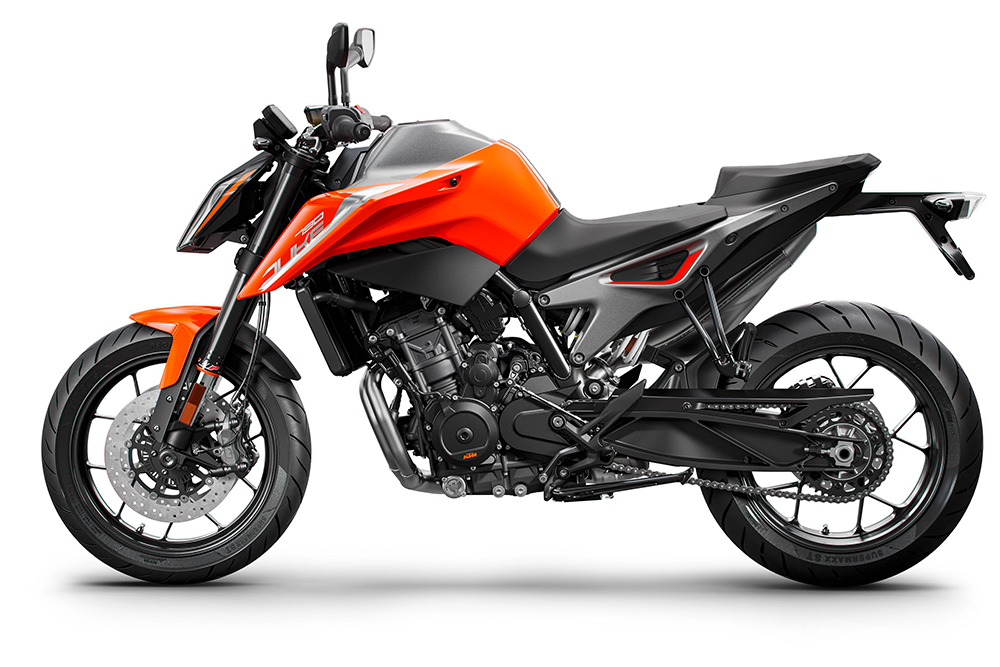 What’s new: Like the Husqvarna, KTM’s design work is done by KISKA. The Duke may look mean, but weighing just 169 kg and with an easy upright riding position, it’s friendlier than it seems.

29 Outrageously Awesome Gifts to Beef Up Your Wish List

The Cherry On The Lake

Harley-Davidson Is Producing an All-Electric Motorcycle, and Hell Has Frozen Over