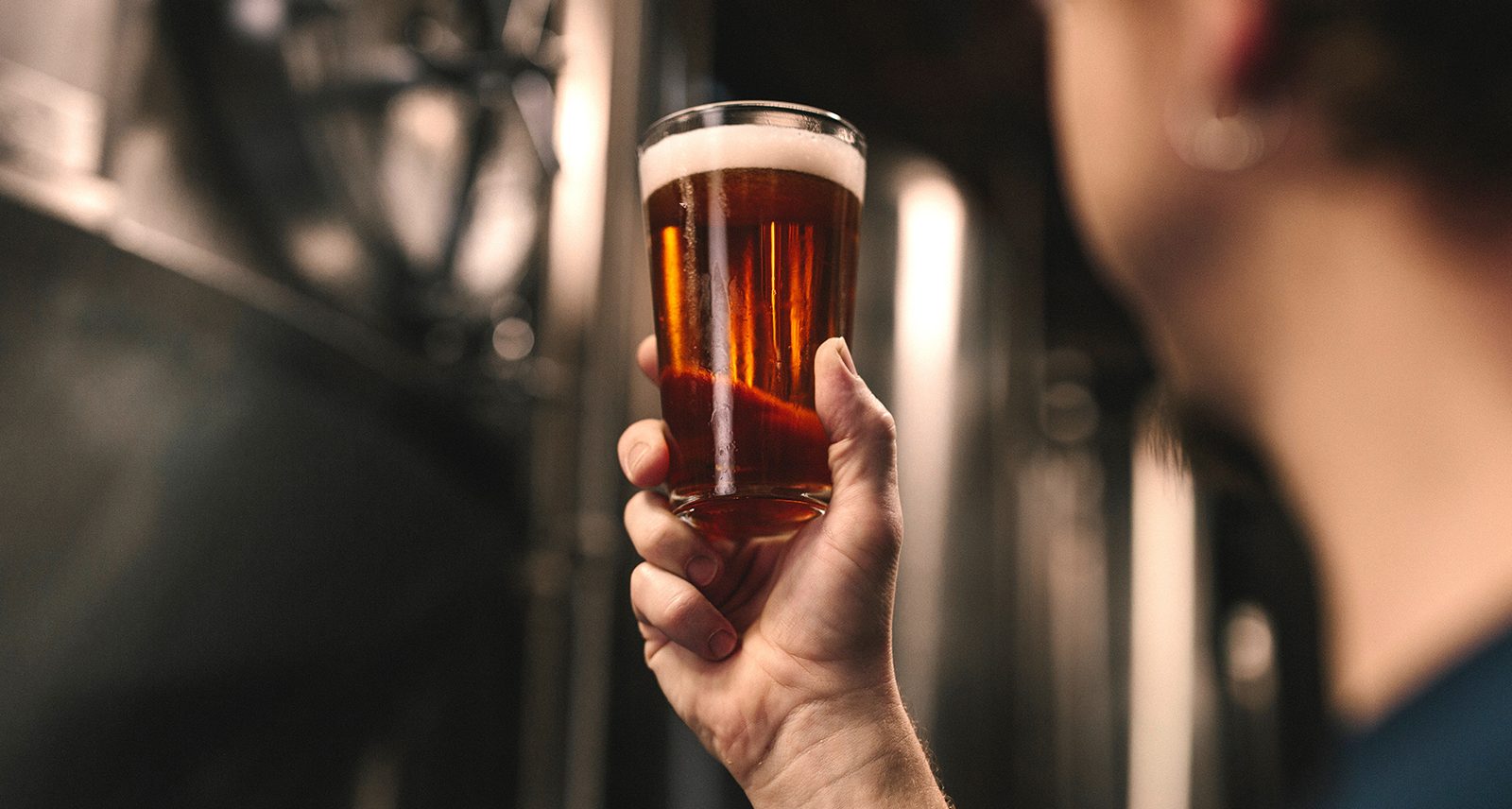 You can’t be a true beer snob without being hip to the idiosyncratic language of the beer snob world. Drink and learn, friends.

Imperial, usually applied to stouts and sometimes IPAs, signals big, bold flavours and high alcohol content. The legend goes that 18th-century English brewers exporting to the Baltics made extra-boozy beer so it wouldn’t freeze en route. It’s more likely, though, that customers (including the Czars) just developed a taste for the richer, more decadent sip.

Saison, pronounced seh-zohn, from the French for “season,” is a highly carbonated farmhouse ale, typically with fruity, spicy characters. Saisons were historically brewed in the winter as refreshment for the farmworkers come the summer months.

Nitro refers to the gas used in the carbonation process. Rather than straight CO2, nitro beers — usually usually malt-heavy styles like stouts and porters — are charged with a 70 per cent nitrogen mixture, which makes the brew thicker and creamier, like a milkshake.

What’s an Afternoon Snack That’s Not Awful for Me?

Anthony Bourdain Has Died, So Let's Remember the Time He Had a Spiritual Awakening at Waffle House