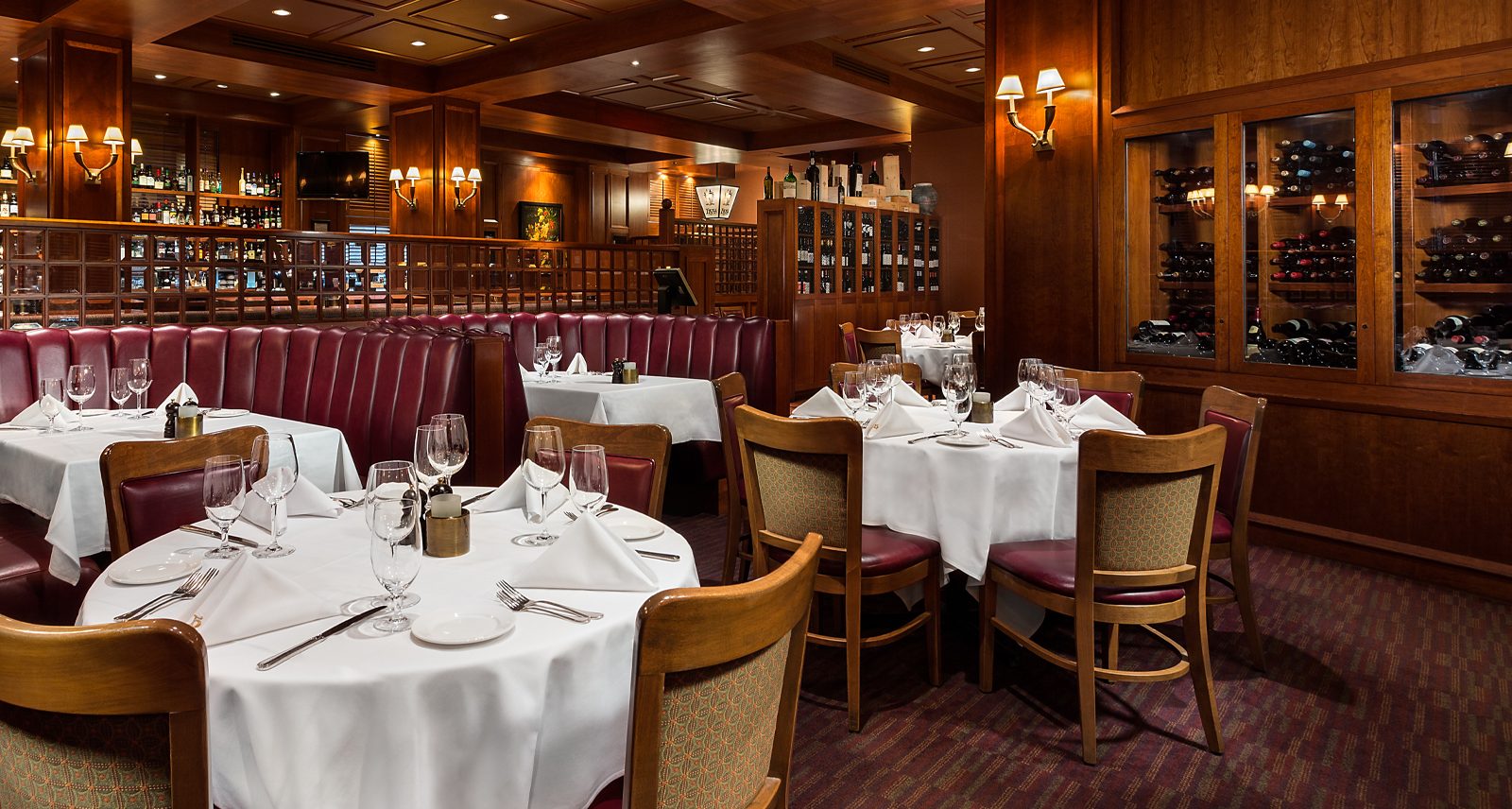 counterforce to plant-based menus and puny sharing plates, the classic steakhouse is sizzling once again. Billions premiered its fourth season with an ode to excess set inside long-time New York institution Sparks, while in Toronto, carnivores are anticipating the openings of two high-profile red-meateries: the relocation of financial district staple Hy’s into a new three-storey flagship, and the western expansion of Montreal’s storied La Queue de Cheval. Add to that the recent openings of STK and BlueBlood, and you have a bona fide beef renaissance.

Megan Buckley, the chief operating officer of Hy’s, feels that steakhouses are attracting new attention right now in part because they justify the very sort of rich indulgences we’ve otherwise come to avoid. “You take the night off from your strict diet,” she says. Granted, if the steakhouse seems particularly juicy at the moment, the legacy of institutions like Sparks or Hy’s - founded in 1955 - also gives them timeless appeal. “We have regulars who have celebrated every birthday with us for the past 40 years,” Buckley says. On the off-chance you’ve spent your last few birthdays celebrating somewhere else, here’s what you’re missing.

Apart from Prime grade beef, the mark of any great steakhouse is its atmosphere. “It’s those traditional elements of luxury: dark woods, velvet, and leather. It’s dark and moody, but also cozy,” says Buckley of the aesthetic that defines Hy’s and many of its peers. “Some people call it masculine, but I prefer ‘textural’.”

SINK YOUR TEETH IN

A guide to the perfect steakhouse order, courtesy of Hy’s COO Megan Buckley: “Some go for the filet, but the rib really strikes the perfect balance, with fatty marbling and tender juiciness. Ours is aged 28 days.” “It’s the ultimate treat. When our regulars make a reservation, this is what they start craving as soon as they hang up the phone.” “Any good red goes with any good steak - especially pinot with filets, shiraz with ribs - but so does a bourbon-based cocktail.”

Nature of the Beast: How Jeremy Charles Is Turning St. John’s Into the Ultimate Dining Destination

What Do Some of These Words on Craft Brewery Menus Actually Mean?

What’s an Afternoon Snack That’s Not Awful for Me?