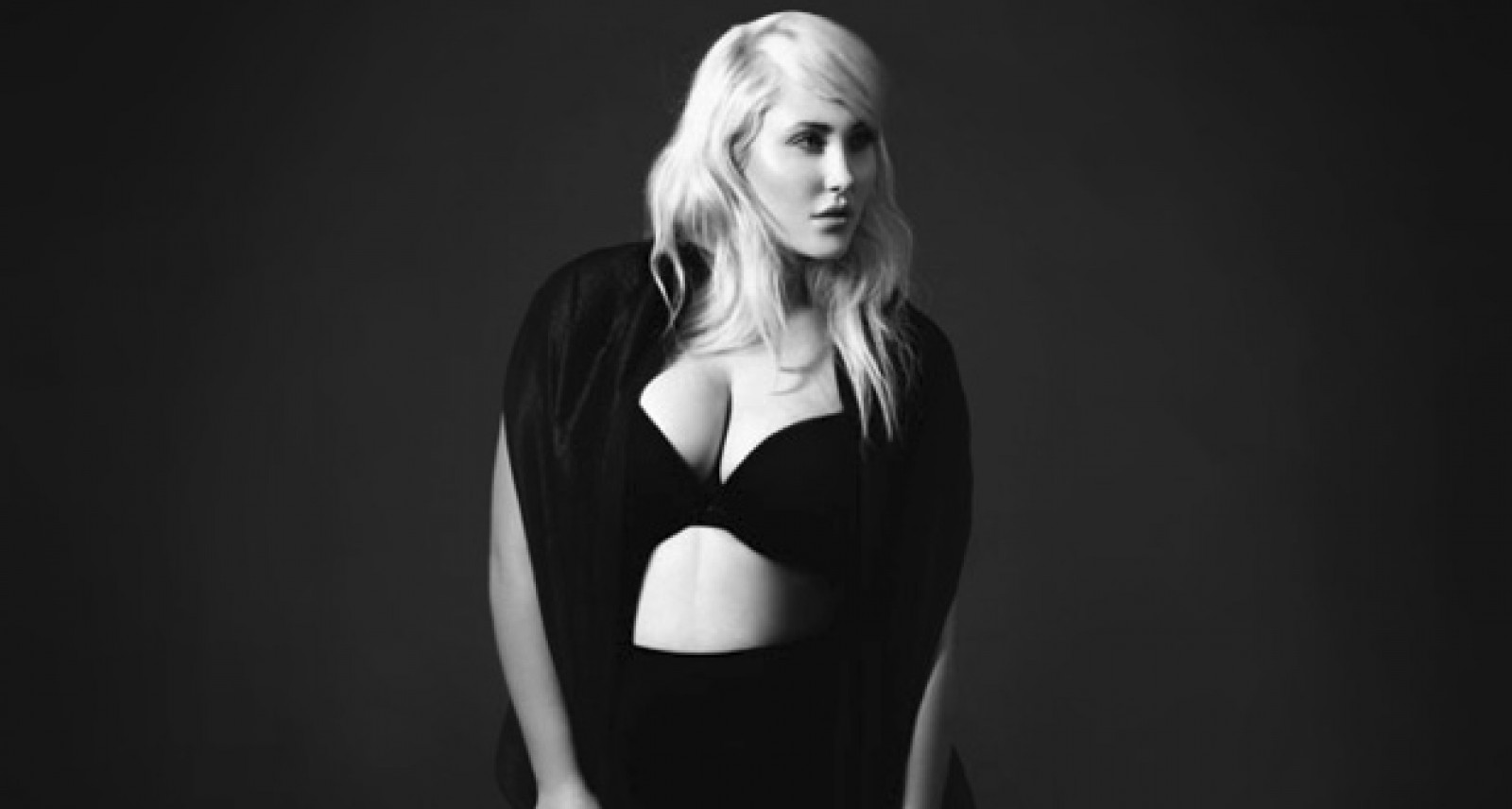 You never know what you’re going to get when you interview a model. Fortunately for me, talking with Hayley Hasselhoff (yes, daughter of David) proved to be a joy from the moment she asked how I was doing. Once we moved her excitement passed my wellbeing, Hasselhoff opened up about being a plus-size model, the state of the industry and the best advice she ever got from dear ol’ dad. 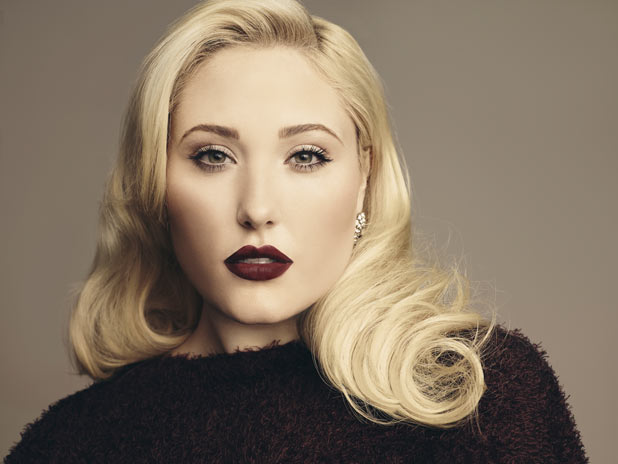 Congratulations are in order! You won an award for modeling not too long ago.

I did! It was for Best Model at the British Plus Sized Awards, which was so incredibly humbling and I felt honored. Being nominated was just so huge for me because it’s only been my first year back in modeling and the other nominees have been so inspirational in what they’re doing in their careers and for body image in general.

What do you love or hate about the industry?

I love being on set and being involved in such a creative atmosphere. Knowing that everyone is working towards the same end product is such a beautiful experience. I don’t know that there’s anything I really hate about it. Most times, straight-sized models will say that they hate the pressures that come with posing in lingerie or a bathing suit but because everyone I work with is always so supportive of my own body image I’ve never felt that. There’s nothing I hate.

You obviously come from famous lineage. What were you taught, if anything, as preparation for fame?

My dad always told me to dream big, follow that dream and never give up. He also repeatedly told me to be kind and gracious to everyone I meet. Those were the things he instilled in me. I really do look at growing up with the industry around me as a blessing in disguise because I got to see the negative side of celebrity at a very young age. I knew early on that tabloids printing false and negative headlines were just a way of life. If you’re in this business there will always be things said about you but it’s how you let it affect you that matters. I do what I do for the pure love and passion for my craft and nothing else.

How did you first get into modeling?

I started when I was 14, kind of out of the blue. My dad’s publicist asked if they’d ever thought about putting me into plus-size modeling. Once I started, I found such a beauty in the art form and it seemed to be just a different form of acting in a way. At one point, I took six years off to focus on acting but this past year I got back into it and it’s kind of skyrocketed since then.

What do you think your second-round of success is attributed to?

Do you feel like it’s becoming more commonplace to see models of every size?

Yes! And it’s so cool too. You know, to get back into modeling and see just how much is available out there is astonishing. But, also, to see all the acceptance in campaigns and even on the runway is unbelievable. In September, Denise Bidot walked in three or four straight-sized shows. It’s amazing to see that people are grasping on to it and accepting it. Girls are seeing that it’s okay to have a different body type than we’re used to seeing.

Do you think the term plus-size modeling will reach a point where it’s just blended into modeling?

I think the steps to do so have already been taken. Cosmopolitan Australia features plus-size women in their editorials all the time without labeling them as such. For me, I think it’s how you look upon the word. I’ve always been a plus-size model, so, to me plus-size is an industry word and it’s something that has always given me love. Since I’ve always been labeled plus-size, I don’t have a problem with it.

I know you’ve been working on a non-modelling project called Fearless. What’s that about?

It’s a comedic musical movie! I play Rebecca Watson, who is a record label head and it’s about an up-and-coming guy trying to make it in the music industry and the struggles he goes through. But it’s very funny. It’s actually a sequel to a movie called Music High that they made two years ago.

Have you had musical training before this?

I’ve been singing since I was a little girl, actually. I trained in class when I was in school then as I got older I took vocal lessons with coaches for fun. My sister and I had a group for about a second but we were in completely different places in our lives so it didn’t go the way we wanted it to. Right now, it’s just a creative outlet for me. I still have to figure out my sound and exactly where I’d want to take it.

Symon Is Ready to Conquer the Airwaves