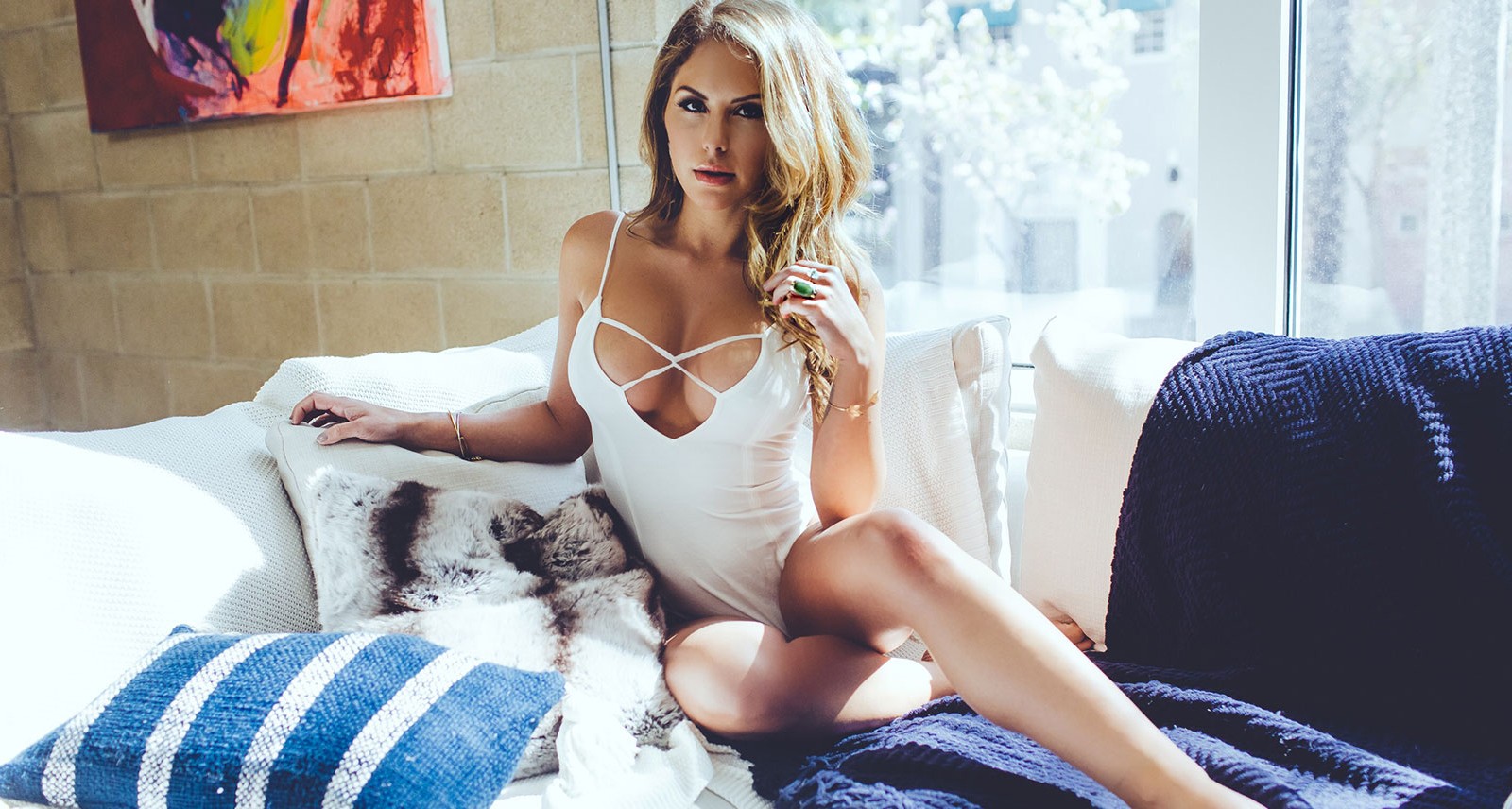 life's been quite a ride for Brittney Palmer.

After moving to LA over a decade ago to pursue a modelling career, the 29-year-old was able to attend a prestigious art school and achieve her dream of becoming a successful artist, painting the likenesses of icons like Jimi Hendrix and Marilyn Monroe.

Oh, and somewhere in that time she also became the face of the UFC, hosting weigh-ins, meet-and-greets and all of the MMA promotion’s major events with audiences of 100 million viewers worldwide. No big deal.

“Being involved in such a male-dominated industry, I’ve dealt with a lot of pressure,” says Palmer. “To really be at the top of your game in it and represent it properly you need to have a passion for the sport and for the company and I definitely do.” Another way to fight the pressure? “After a main event, I snag a pizza, take it back to my hotel room and have a much-needed girl’s night. [Laughs.]”

Despite watching her fair share of knock-down-drag-out scraps, Palmer admits to still getting excited about upcoming bouts. “I’ve been in this business for nine years now and I was a huge fan even before I got this job,” she says. “I’ve usually seen these guys from the beginning of their careers and it’s awesome to watch them get where they are.” 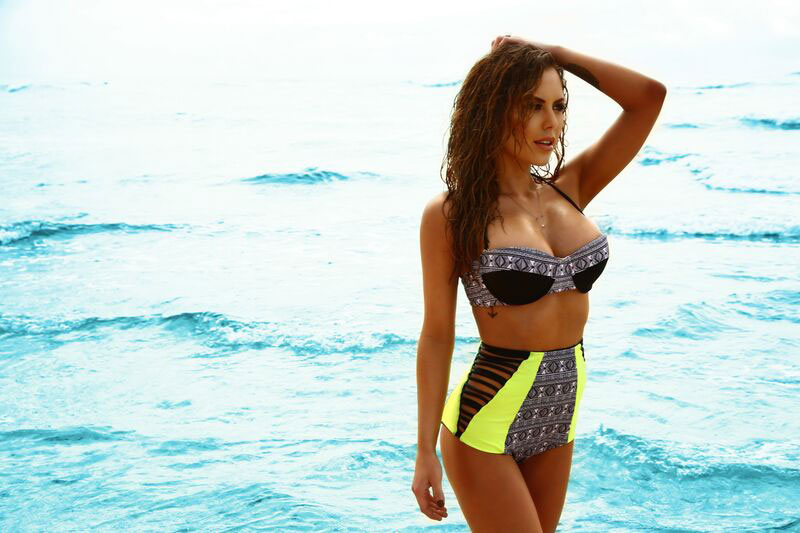 Would you rather always know when someone is lying or always get away with lying?

Always know when someone is lying. I’m the worst liar, I’m so bad, but at the same time I don’t think you should lie. Just tell the truth!

Would you rather spend a day as the opposite gender or as a kid again?

Be a kid again! I think I’d just want to have a classic kid birthday again. They were always so chill and you ran around with dirt on your face and scuffs on your knees. Not a care in the world. 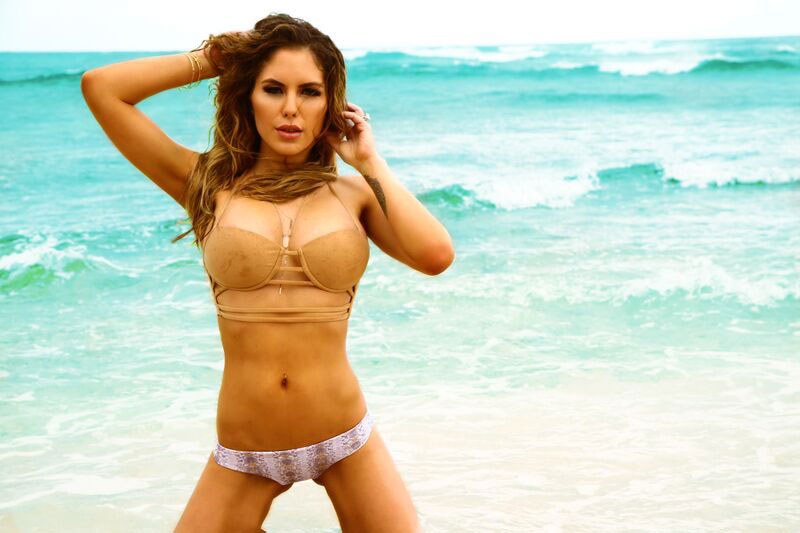 Would you rather watch a movie of the best moments of your life or watch a clip of something coming up in the future?

Watch the movie from my life. There’s been so many wonderful moments like moving to LA and going to art school that I’d want to see again. Plus, I’d love to watch all the moments with my dad. I lost my dad when I was 16 so that would be amazing to watch. I’ve been very blessed; it would be a nice movie to watch.

Would you rather have to dance whenever you speak to someone or always sing what you say to them?

Always dance. I’m a horrible singer, they’d much rather put up with a bit of dancing. 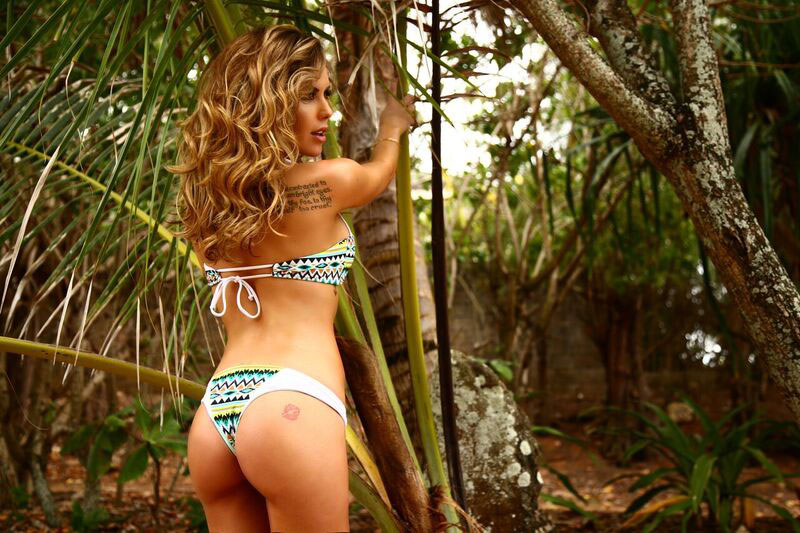 If you could only pick one song to dance to for the rest of your life, which would it be?

At the moment, I’d have to choose “Genghis Khan” by Miike Snow. I fell in love with that song when it came out. I like to put songs on my Instagram and when I did, a radio show invited me to a concert where Miike Snow was performing and I got to meet them. It was amazing. 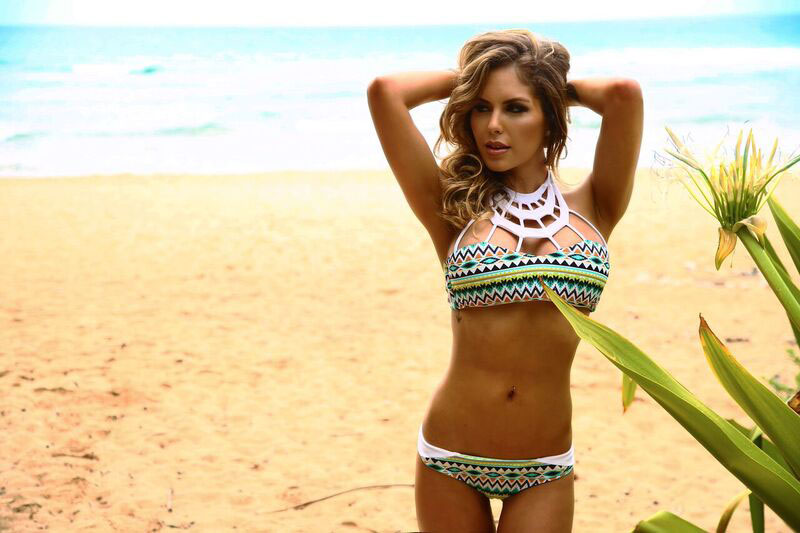