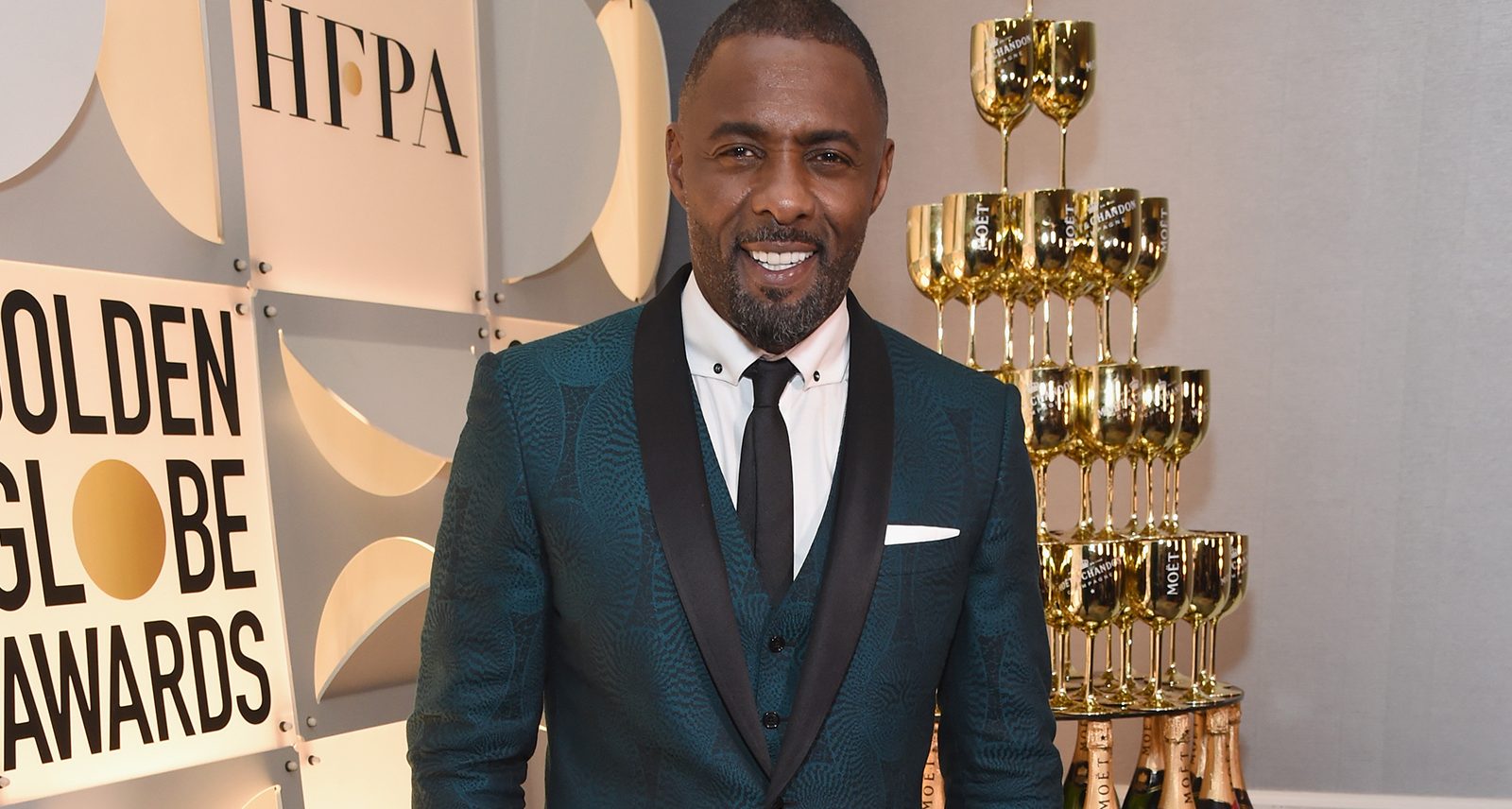 There were many winners at the 76th Golden Globes: Green Book, Satan, Fiji Water. But the true victors, at least in our books, were the ones with the dopest red carpet drips. Consider this an awards season sartorial heat check — a taste of what’s to come at the year’s other major awards ceremonies. After nearly every attendee wore black as part of the #MeToo movement at last year’s Golden Globes, this year was (mostly) a return to the status quo, with stars leaning towards handsome, classic tailoring — with a few stylistic swerves here and there. Here are our favourite fits of the evening. The Bohemian Rhapsody star’s slim-fit Givenchy tux and Cartier watch are a marked improvement over the black hoodies we’re used to seeing him rock on Mr. Robot. The white tie is a nice nod to Freddie Mercury’s operatic phase. Good on him for resisting the urge to keep the ‘stache. With his cream Gucci tux, coordinating white vest, and IWC watch, Cooper almost managed to turn more heads than his supermodel girlfriend Irina Shayk, while making a solid case for himself as the next Colonel Sanders. Presumably tired of being asked if he’ll be the next Bond (though not tired enough not to joke about it, Elba steered clear of any 007-esque suits, opting instead for a printed, forest green tux and vest by Ozwald Boateng. The look was predictably banging — as we’re sure his Coachella DJ set will be. (Yup, that’s definitely a thing that’s happening.) We expect no less of Killmonger than to absolutely kill it on the red carpet. And kill it he did. Despite losing a bit of the muscle mass he gained for Creed II, Jordan’s custom double-breasted Burberry tux — designed by Riccardo Tisci — and Piaget watch were a total knockout. He may have snagged a Golden Globe for his role as Dick Cheney in Vice, but Bale’s fit was heavy on the Dark Knight vibes — a black-on-black-on-black Brioni suit, shirt, and tie, with some sleek Cartier accessories and Tods loafers. Or maybe the suit, like his role, was inspired by the Prince of Darkness himself.

How to Pull Off the Holiday Suit

Northern Exposure: 8 Ways to Dress for the Great Outdoors This FW18