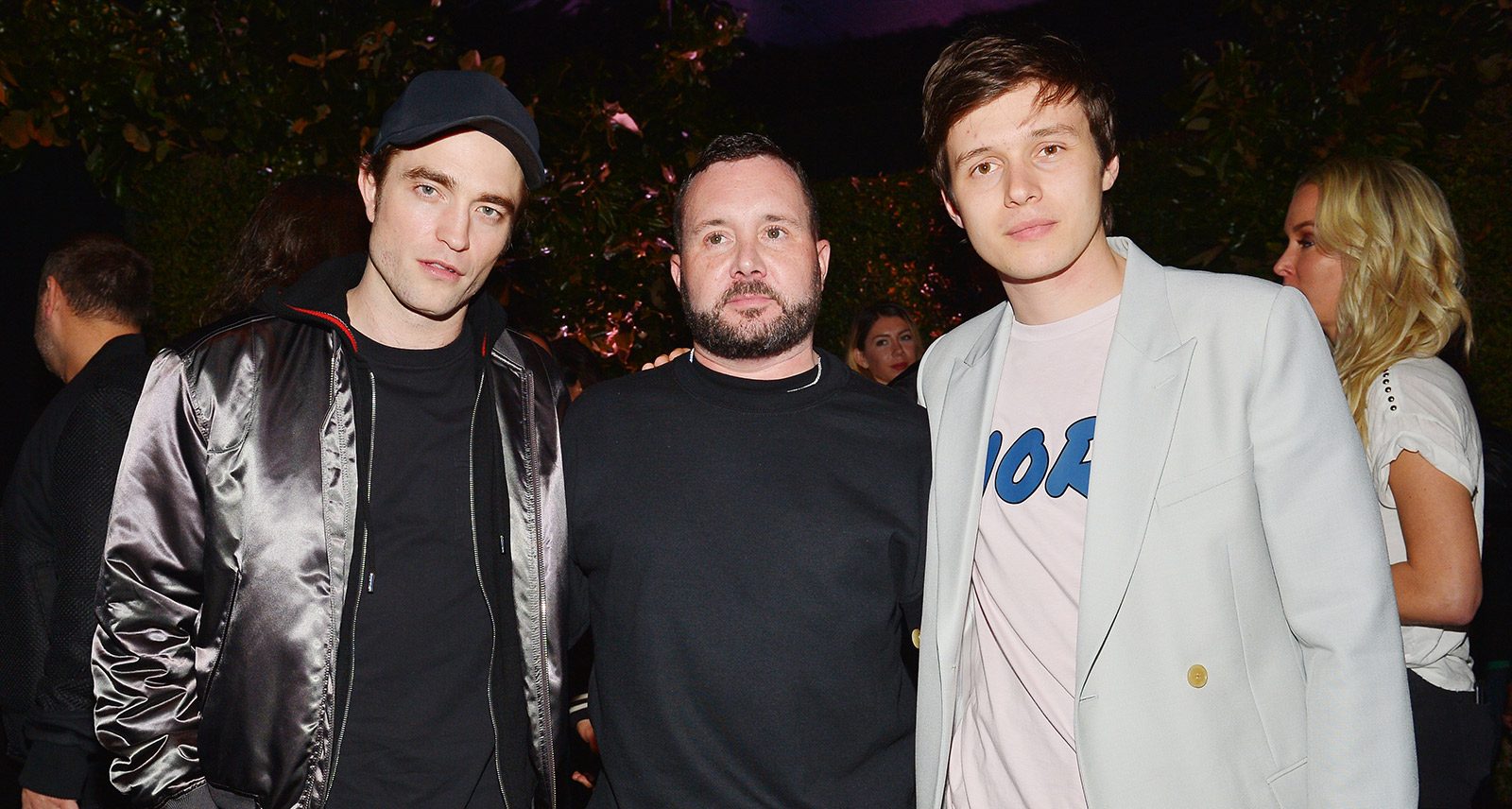 The speed at which fashion’s top talent moves around can make your head spin, but certain changes feel more momentous than others. Kim Jones going to Fendi is one of them. Early Wednesday morning, the Italian fashion house announced that it had tapped the 46-year-old Dior Men designer to replace the late legend Karl Lagerfeld as the house’s artistic director of womenswear, encompassing the ready-to-wear, couture and fur collections. If that seems like a big job, it’s because it is. Oh, and he’ll also be staying on as creative director of Dior Men, where he has been since 2018.

“Working across two such prestigious houses is a true honour as a designer and to be able to join the house of Fendi as well as continuing my work at Dior Men’s is a huge privilege,” Jones said in a statement. The excitement seems to be mutual: Silvia Venturini Fendi, who heads up menswear and accessories for the brand, welcomed Jones to the Fendi family with a sweet text.

The “messiah of menswear”, as Hypebeast once called him, has earned his stripes. After graduating from the venerable Central Saint Martins in London, he launched his own cult label before a seven year stint designing menswear at Louis Vuitton (remember that Supreme collaboration?). At Dior Men, he has honed his luxe streetwear sensibility while bringing couture-level craftsmanship to menswear, creating one-of-a-kind pieces like this $650,000 USD feather shirt (that’s about $855,000 CAD if you’re counting).

I would like to profoundly thank Monsieur Arnault @LVMH, Pietro Beccari, Serge Brunschwig and Silvia Venturini Fendi @silviaventurinifendi for this incredible opportunity. Working across two such prestigious houses is a true honour as a designer and to be able to join the house of @FENDI as well as continuing my work at @Dior Men’s is a huge privilege. Photography by @brett_lloyd

Silvia Venturini Fendi Has Her Eyes Firmly on the Future