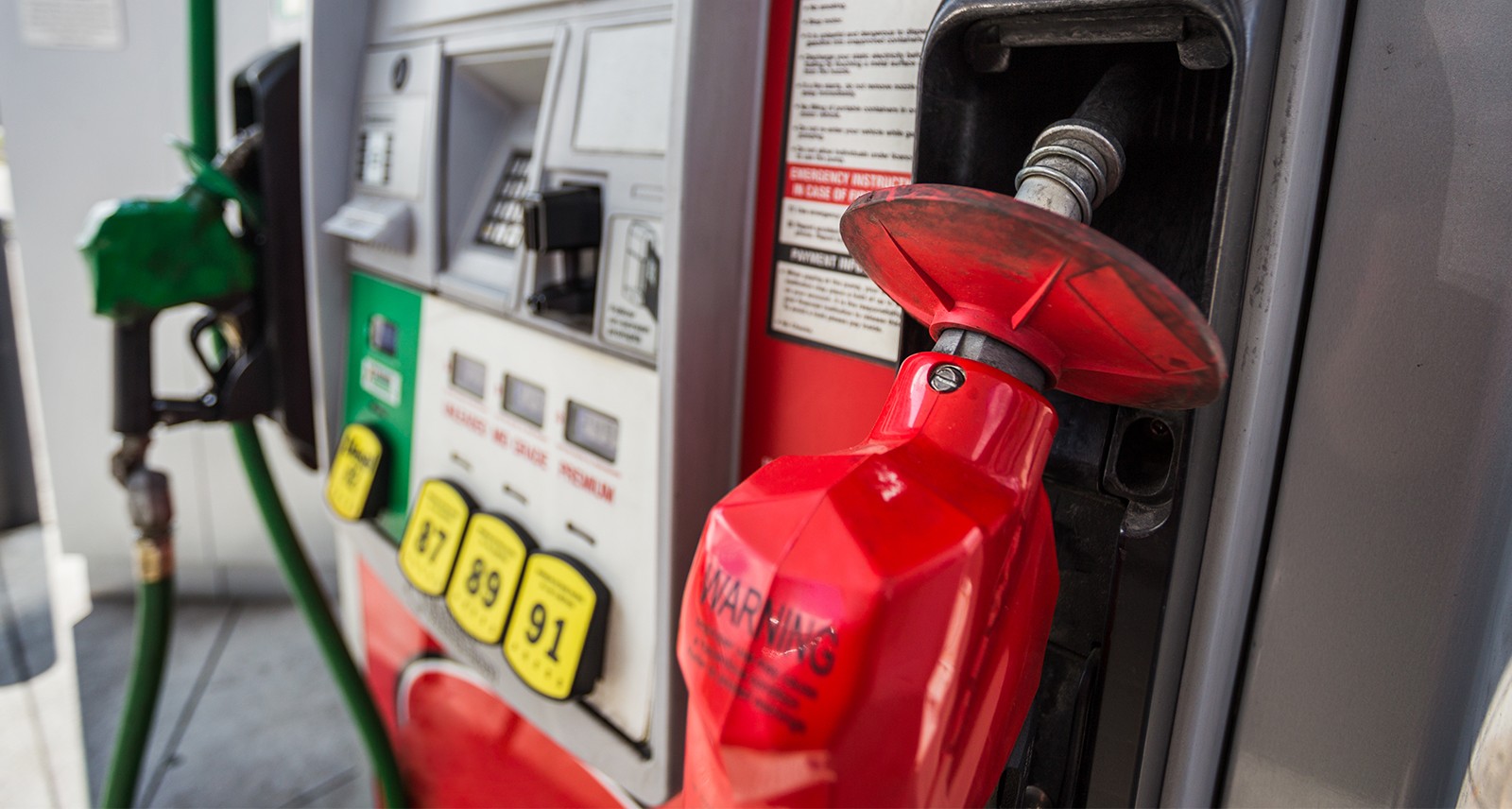 The simple, conclusive answer is no. Not anytime soon, at least. While charging stations are becoming increasingly common, it still takes hours to top up an electric car — and that’s too inconvenient for mass consumption. We’re not just editorializing, either: battery-powered cars make up a mere 1 per cent of automotive sales. The internal-combustion engine, meanwhile, is consistently improving — Mazda, for example, released an engine that improved fuel efficiency by 25 per cent last year. Mad Max had it all wrong.

How do you update the mighty Jeep Wrangler? Slowly, and cautiously

Family Matters: Alfa Romeo's Giulia Is Here to Save You From Boredom, Again