Porsche has a licence to print money with its 911. They crank out special editions and new models at breakneck speed, and the 911’s rabid fans keep buying them, no matter the cost. 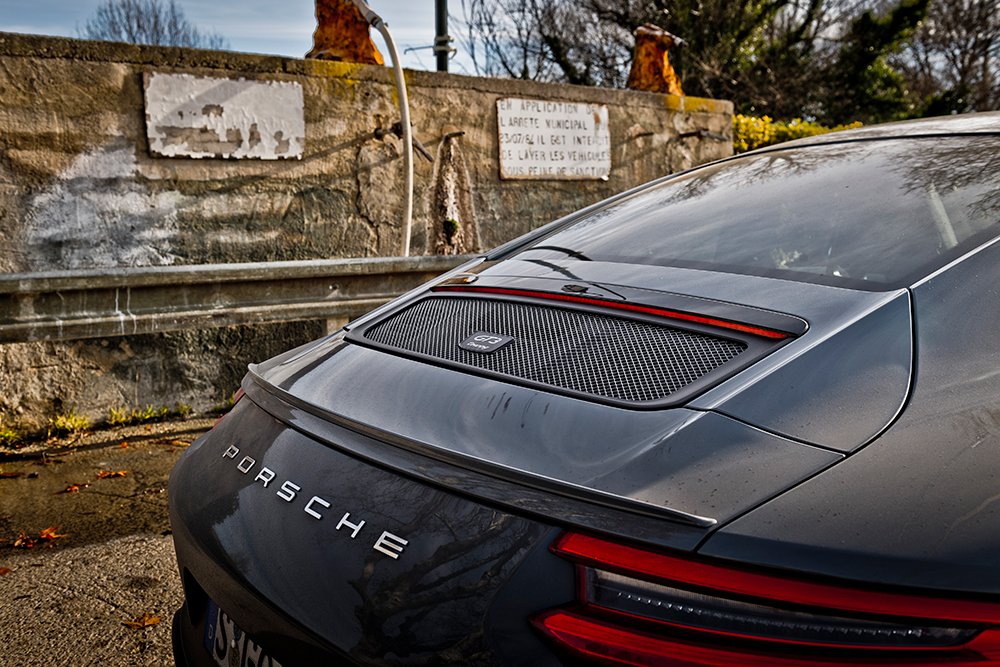 The new Touring Package is a zero-cost option on the GT3. It turns this fast-and-furious-looking Porsche track day weapon into the ultimate stealth-ship. By deleting the egregious rear wing, the Touring Package makes the GT3 look like any other 911. Lurking under the rear bumper, however, is a 500-horsepower, naturally aspirated motor that revs to over 8,000 rpm. On the Autobahn, it did 296 km/h like it was no big deal. The motor is mated to a six-speed manual that has the same mechanical precision as an old Leica camera. Power goes to the rear wheels only, and the steering feels like it’s plugged directly into your frontal lobe.

It’s the 911 we’ve always wanted. And Porshe made it. And it’s free. The car gods must be smiling on us. 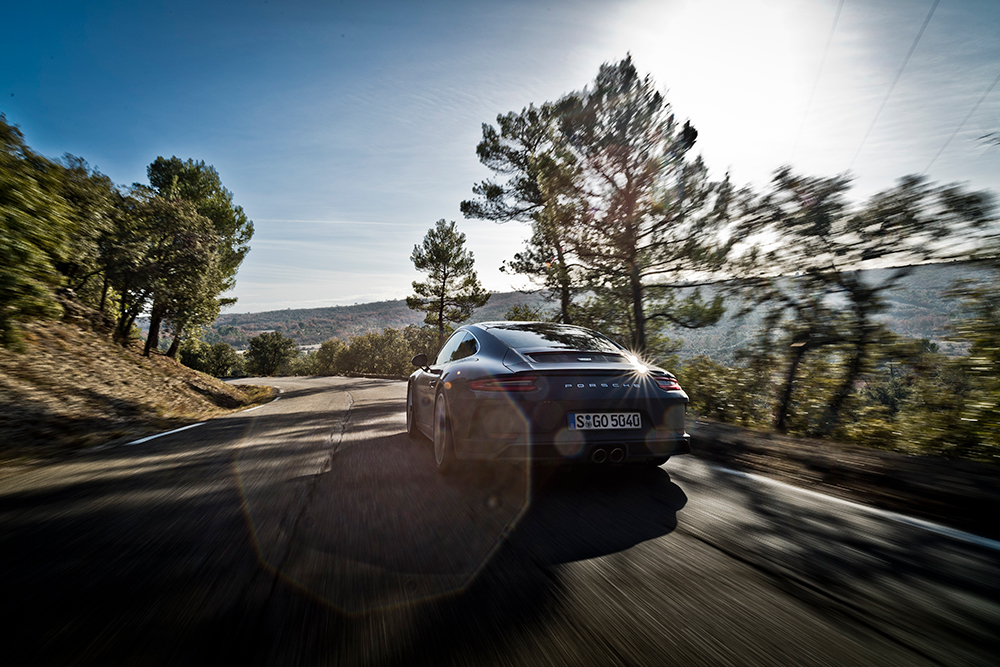 A Visual Chronicle of the Volvo Station Wagon