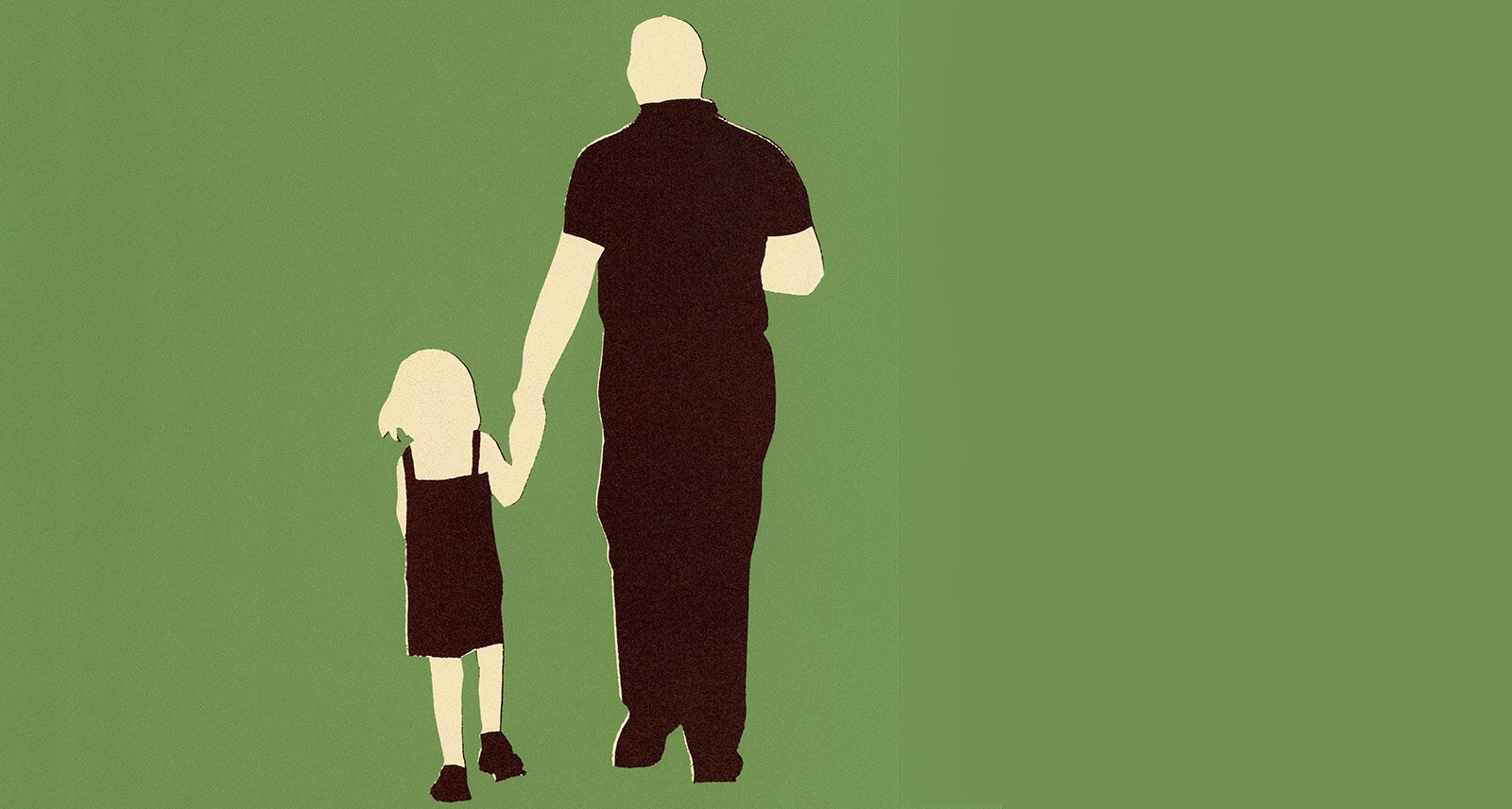 It was late October, and my wife came home from a weekend with a friend carrying two lists:  reasons to stay, and reasons she wanted to leave. The second list was longer.

By the end of that week, I’d also lose the job I’d held for the last five years. “Restructured” along with over 30 others, turfed from a career that had defined me as a person. The job I had seen coming; the marriage breakdown was a total shock. We’d just bought a house and renovated it. I reframed the basement myself, and was proud of my work. I was looking forward to a new era of stability and nesting. I felt like I’d put in the work, and deserved what we had built. But in an instant the bottom fell completely out of my world. I couldn’t do it in stages. If everything was already lost, I might as well take my medicine in one lump.

When I played rugby I learned that if you explode into the contact you’re less likely to get injured. That’s not true in this case, at all. Whether you face it head on or not, the divorce truck runs you over with brutal, unbearable, force. Everything I had wanted my entire life was gone. Everything I thought made me a worthwhile man disintegrated before me. I had moved from Australia for my wife and daughter. Outside of them, I am an island here.

I felt like a failure. The things we use to define ourselves are too often transient: our job, the house we live in, the stuff in it — and all of that was gone.

But I was still a dad.

My daughter was eight years old at the time. We knew that we would have to cohabitate until I could afford to move out. The literature on childhood and divorce is clear: minimal disruptions, maximum consistency. The experts say not to let the child know your marriage is over until you’re just about to move out. So we pretended through November, December, and January. It was my farewell tour, an opportunity to just feel like a family one last time. My last real Christmas.

My daughter bears constant unwavering, witness to the truth that life goes on. Every hug, every kiss on the cheek, every time she says “I love you, Dad”, is a lit flare forcing back the black.

This was M.’s first gift to me. The need to provide her stability and security meant ignoring the gaping chasm in the centre of my chest and thinking only of the moment, of her. When she smiled I couldn’t help but smile, when she laughed, I couldn’t help but laugh. I barely realized it, but before I even had my bags packed M. was keeping me alive. In the bittersweet moments of fleeting tenderness between my soon-to-be-ex-wife and I, a niggling voice inside said, “remember, this is over, you blew it”, and I could feel my stomach churn. The need to keep it up for her forced me to focus on the moment and enjoy it. Some of the last weeks of my marriage were paradoxically some of the happiest, all because of her.

In March, after starting a new job and finding a stable financial base, I finally moved out. Utterly alone, in an empty house, the now undeniable reality of my loss hit home. I didn’t sleep that night. I didn’t sleep the night after either.

It wasn’t until three days later I get out of bed, and again, it was for my daughter. I have to buy furniture, I have to build her bed, I have to get my house set up for her first time sleeping over at mine. That’s where the focus and the drive comes from.

My daughter has basic needs. There is no choice — they must be met. And so I met them. Without that focus, I’d have fallen apart completely.

They say divorce is a similar loss to death. I believe it now. Only divorce is loss compounded by guilt and remorse and rejection. M. looks exactly like her mom, and her presence in my world was sometimes a gutting reminder of what was gone and over. Except those reminders are overlaid by the love I feel for my daughter. It’s the emotional equivalent of being tackled by a 280-pound forward and landing on a soft mattress. In the same moment you remember everything you lost, you feel the love for what is left and it cushions everything.

Every second weekend, when M. was with her mom, I was depressed. I started the new job in March but I couldn’t perform. I barely kept moving. The only times I functioned were when I had her. Her resilience was my rally flag. She still smiles, laughs, and lives. Her days are filled with new discoveries and adventure.

The things that defined me before were gone, and now I had to find something new to define me. I always strove to be a good dad, but too much of that was, “Does she have enough?” “Am I teaching her right from wrong” Not enough was, “Is M. happy, safe, and secure?” It’s not that she wasn’t the focus before, but the things I thought were important, or that I was able to give her, changed rapidly.

My daughter bears constant unwavering, witness to the truth that life goes on. Every hug, every kiss on the cheek, every time she says “I love you, Dad”, is a lit flare forcing back the black. Watching her develop, watching her ideas grow and her personality blossom is energizing. She reminds me to look further down the road, at the future I want for her, and that future is exciting.

The build up to Christmas was filled with anxiety and fear. I did my best to make things normal. We got a real tree, we decorated the yard. Daddy/Daughter Christmas began on Boxing Day. I made pancakes. We had stockings, presents, and too much junk food. Then, because it was open, we went to the Aurora Winter Festival together.

As I tucked her in that night, my beautiful daughter looked up at me from her bed, and said, “Best. Christmas. Ever!”

Small miracles like that are how I survived 2019. I live for the times my daughter laughs or smiles or hugs me. All the times I see her joy I feel a lot more like the man I aspire to be. M. reminds me that the job, the marriage, the house and the lawn and the car, they’re just means to an end. It’s love for our kids, and the platform we build for them to jump off from that really measures a man. And I couldn’t have a better measure than her.