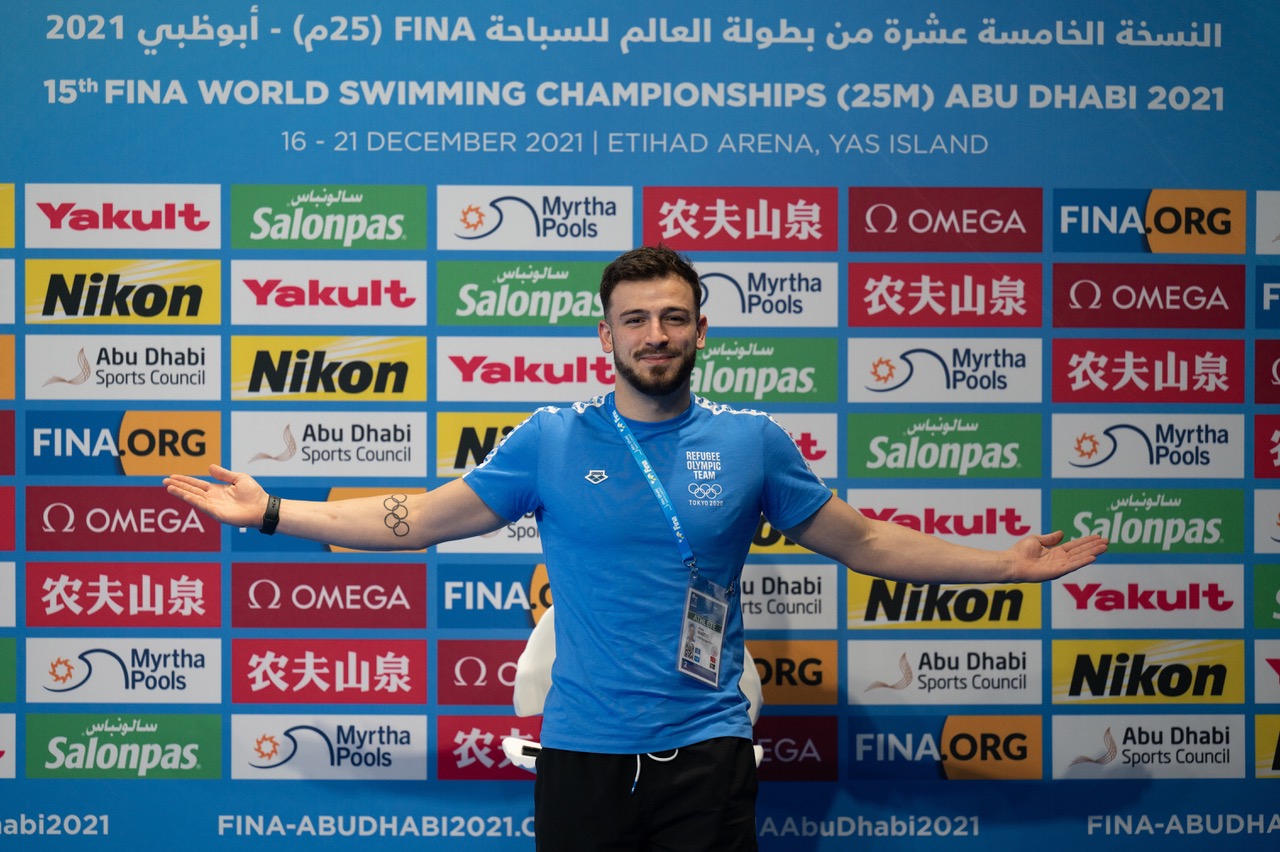 From unexploded bombs landing at his home to competing at the FINA World Swimming World Championships (25m) in Abu Dhabi, Syrian refugee Alaa Maso has gone through an emotional and extraordinary journey.

The 21-year-old is among over 1,100 athletes that will be competing at the global prestigious event at Yas Island’s Etihad Arena this week. It is an opportunity Alaa had never dreamed was possible when he left Syria in 2015, in order to build a better life and continue his swimming ambitions, but he has demonstrated remarkable courage and determination.

“It wasn’t an easy decision at all. Two bombs landed at my house when I was just 13-years-old but thankfully they didn’t explode as they were badly manufactured,” said Alaa, who is representing the FINA Refugee Team in Abu Dhabi. 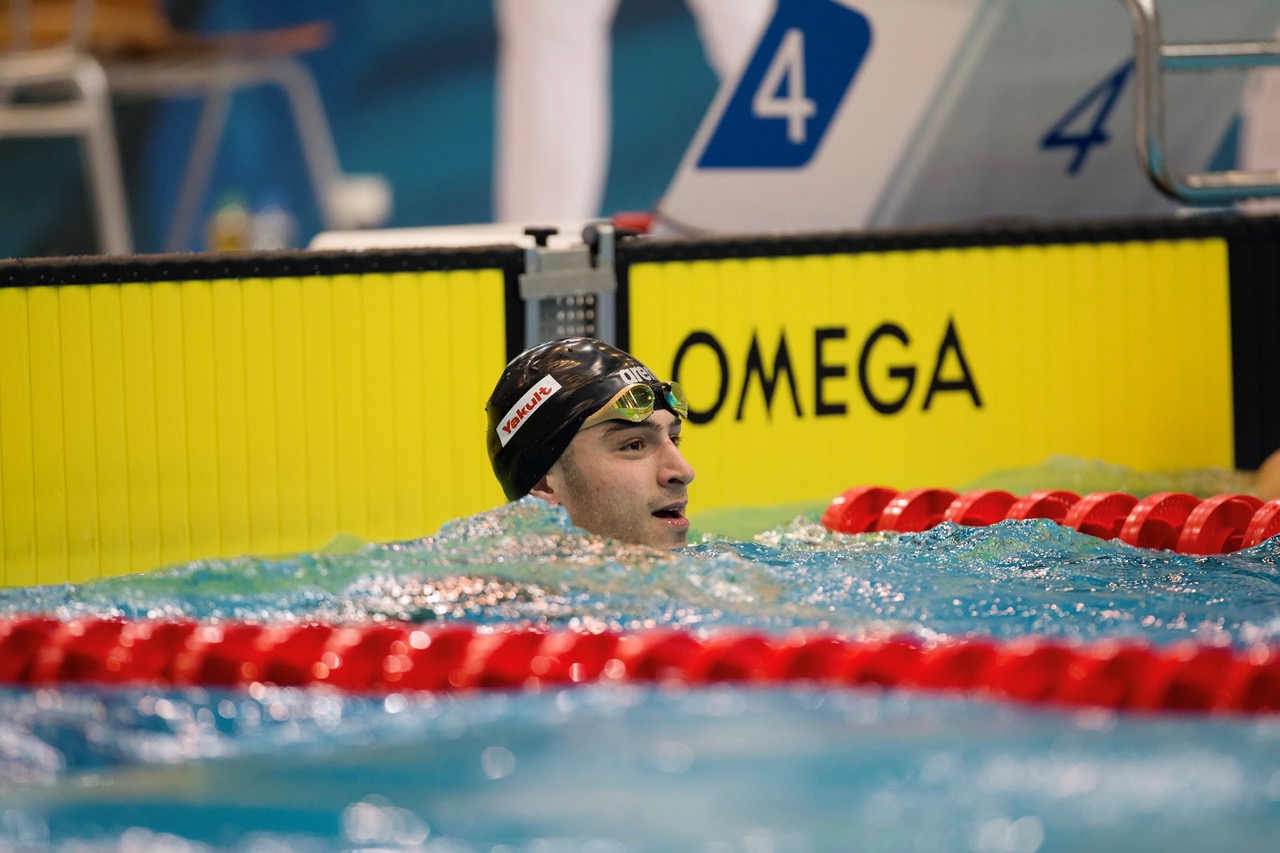 “But it came to a certain point where you have to rethink what you're going to do. You need to be careful with your choices because even if you leave the house, you never know if you will come back or not. With the war getting worse, I had no option but to leave Syria along with my brother Mohammed.’’

The pair embarked on a gruelling 12-day journey to Europe involving crowded boat rides, buses, trains, and hiking as they joined thousands of Syrians to flee the country for their safety.

Little did Alaa know that he would be separated from his brother for three days due to the large number of Syrians that were escaping.

He explained: “We lost each other a few times as there was so many of us going to the same place. I remember I had walked 26km with a group of 300 people for seven hours and we were all wet. We were crossing roads, fields, and mountains in very cold and rainy conditions. It wasn’t pleasant at all and still today, it is one of the worst days of my life.

“Yet, I didn’t give up hope and although I was missing my brother, I knew we would meet at some point.”

That moment came at the border between Slovenia and Austria, where they stuck together and after navigating their way through 10 countries including Turkey, Greece, and Serbia. They now reside in Germany.

“The first couple of months in Germany was very hard as it was completely different to what I had experienced in Syria,” he explains. “It was a new culture, a new way of living and I knew that I had challenges that I had to overcome but I adapted to life,” he said.

He can now speak German, Dutch, English. and Arabic after continuing his education but was still passionate about swimming. He joined a local club in Hannover and after a four-year hiatus on the competitive stage, he was quickly making a big splash in Germany.

“Swimming is very special to me. I have sacrificed a lot to reach where I am and put in a lot of hard work in training to be the best that I can be,” he said. 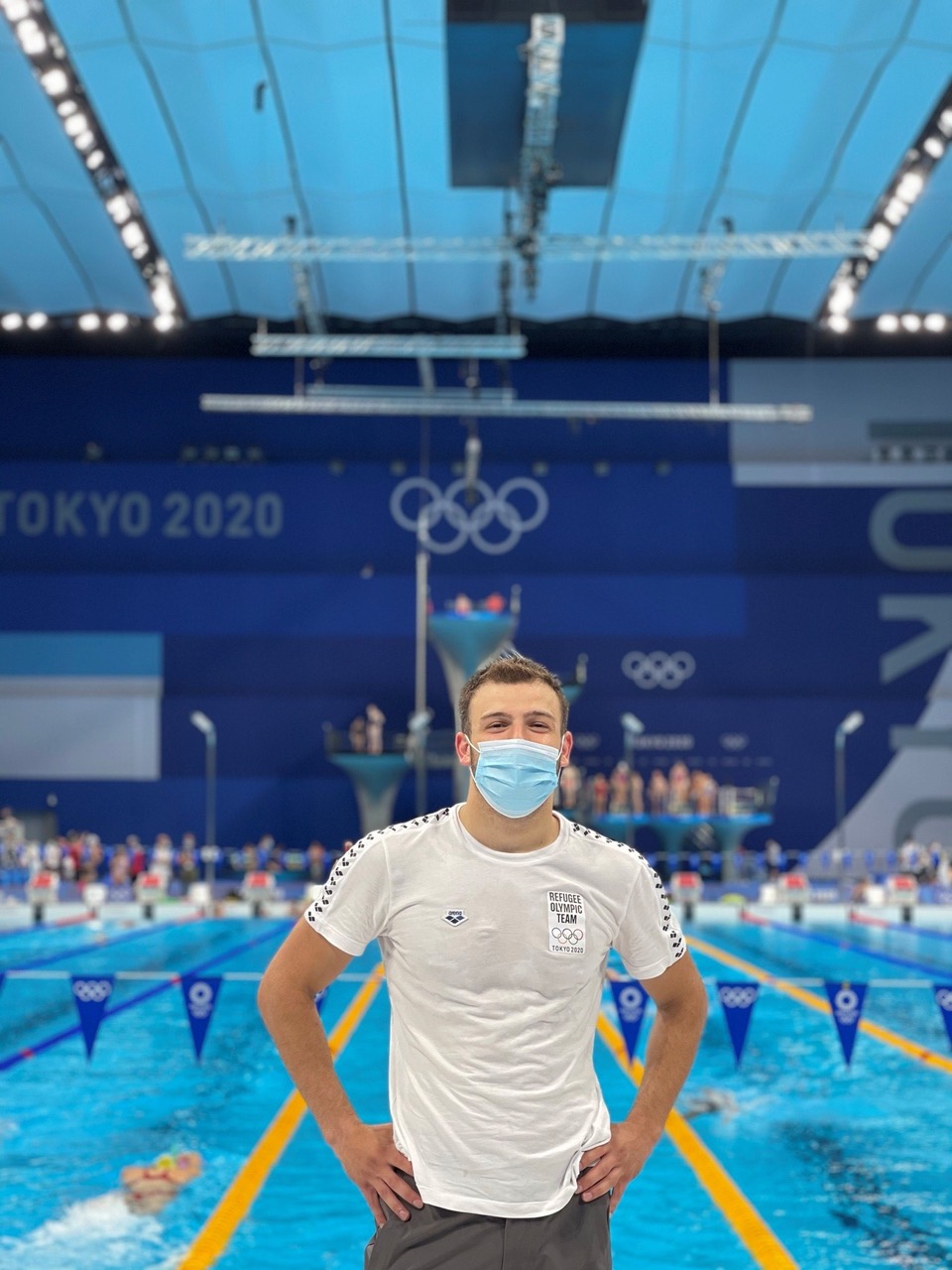 It was only a matter of time before he got his big break on the global stage, and it was the biggest one of them all as he was part of the IOC Refugee Olympic Team for the 2020 Tokyo Games.

The event was even more memorable given Mohammed, his brother, was also competing in the triathlon for Syria, joining a list of siblings to compete at an Olympic Games. Although they were unable to win a medal, they won the hearts of the entire world when a picture of them embracing each other at the opening ceremony went viral on social media.

He said: “My brother and I always dreamed about going to the Olympics, but we never thought that we were going to be there together because we always aimed for Paris 2024, so it really was a dream come true.

“We both went through a tough time of all the struggles, so that was emotional, and we hadn’t seen each other for eight months as he was training in the Netherlands. To see hundreds of thousands of people retweet our picture is something that we will always remember,” he added.

For now, Alaa’s focus is on the FINA World Swimming Championships, and he hopes his story can inspire the next generation of Arab swimmers. 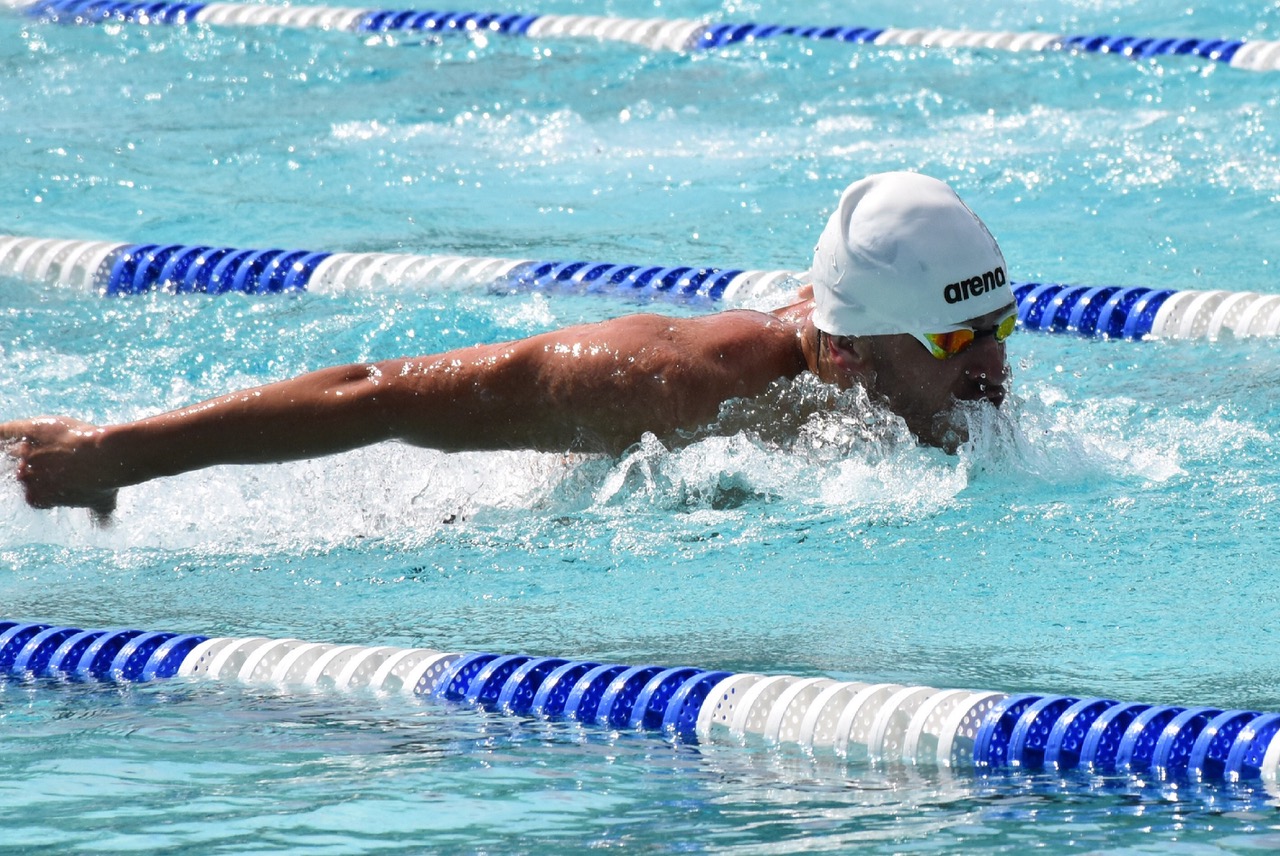 “It’s very special to be competing in Abu Dhabi. Swimming is not so popular compared to other sports, but I believe it will grow rapidly and we are already seeing some talented swimmers that are coming up through the ranks. It will be great if we see more Arab swimmers winning medals on the global stage in the coming years.

“As I haven’t seen my parents since I left, winning a medal here would make them happy. I miss them a lot, but I still keep in touch through video calls. I know they are proud of what I’ve achieved so far.”

THIS BUGATTI POOL TABLE IS EXQUISITE

How the Tyson-Jones Jr. Fight Represents the Allure and Inadequacy of Nostalgia