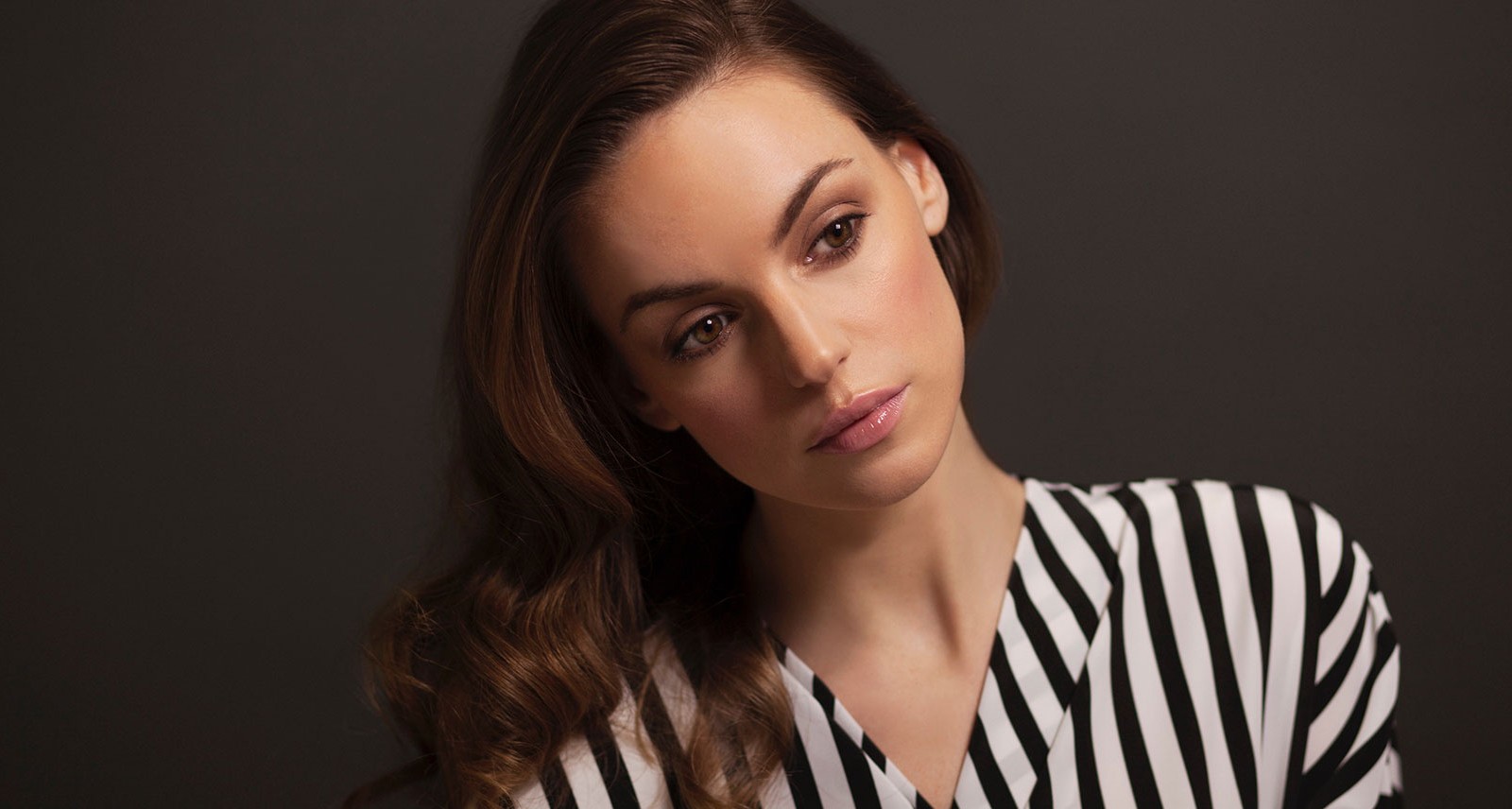 The CBC’s newest original series, Four in the Morning, is being pegged as an “experimental comedy.” Michelle Mylett, one of the show’s main stars, thinks that moniker fits beautifully.

“It’s a comedy, of course, but there are so many other elements to it,” says the Vancouver-born actress. “Every episode takes place at 4AM and while a few normal things happen, like parties and early-morning diner stops, there’s also a kind of magical realism. Absolutely crazy things go on, but they’re totally normal to our characters. Viewers won’t know if we’re hallucinating or if there’s some kind of alternate reality.”

That concept might sound a bit weird, but Mylett is no stranger to, well, strange things. Most of her acting credits have been on popular sci-fi shows like The Strain, Ascension and Lost Girl, so Four in the Morning’s more out-there qualities fit right in her wheelhouse.

Here, we talk to the rising star about whether she’d rather be Amish or nudist, what Olympic sport she’d most want to compete in, and other pressing topics. 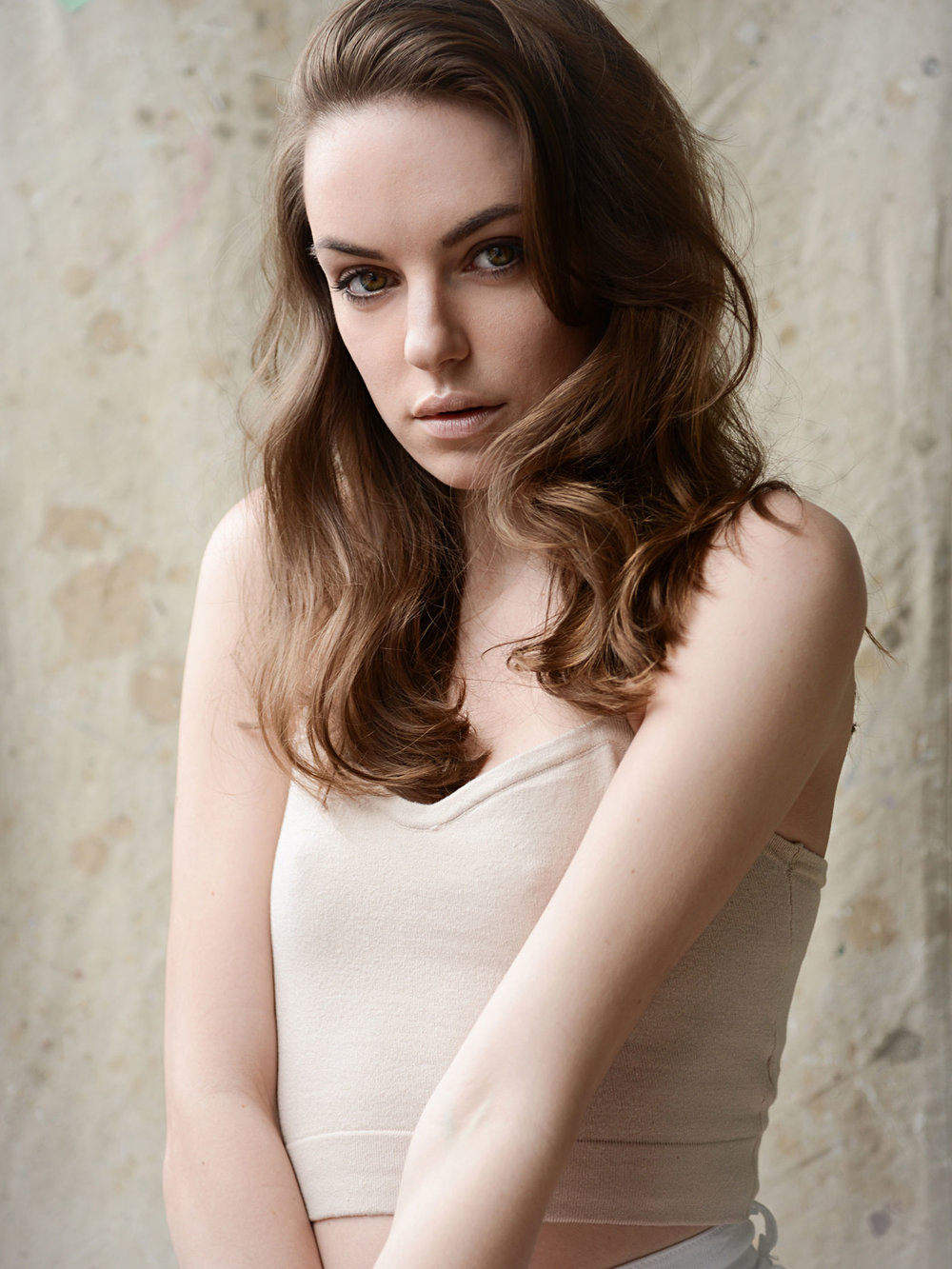 Would you rather fall down on a red carpet or accept an award with something stuck in your teeth?

I would rather fall. I could make like Jennifer Lawrence, all adorable and clumsy, and people would applaud and be like “Oh, she’s just so great! What a real girl.” But something in your teeth will live on forever. Just a lot of zoomed-in photos.

Would you rather speak any language in the world or be able to speak to animals?

Oh. I’d probably speak every language in the world. If I was able to speak to animals, no one would ever believe me. I’d be thrown into an institution immediately.

Would you rather be known for interrupting Taylor Swift or cheating on Beyoncé?

Ugh. Interrupting Taylor Swift. I can’t even believe we live in a world where someone would even think of cheating on Beyoncé! Blows my mind. 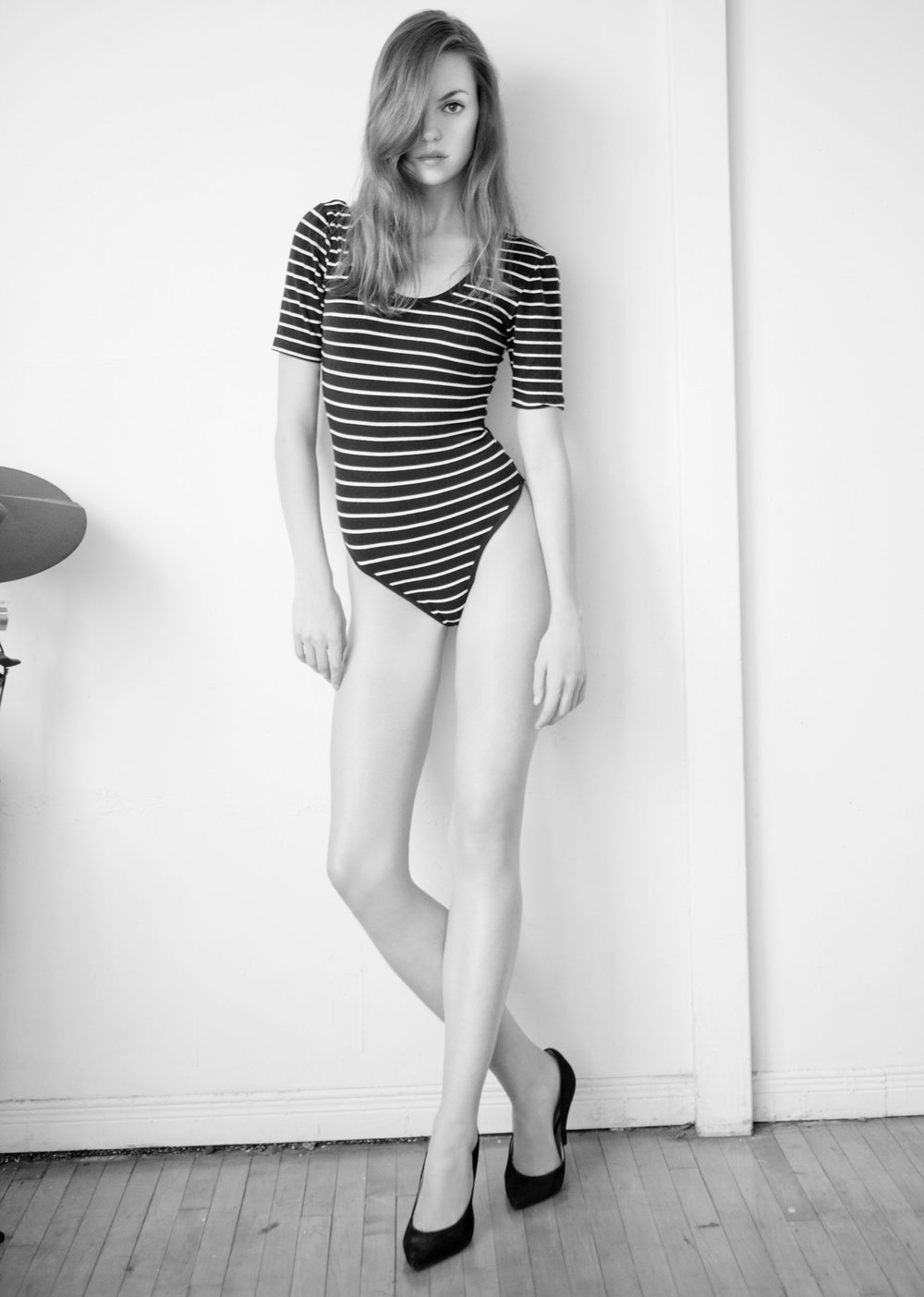 Would you rather live in a nudist community or in an Amish community?

[Laughs] I guess nudist. I could still watch all my shows and have a drink every now and then. You’d eventually get used to the nakedness, but a world without TV? I couldn’t.

If you were in the Olympics, which sport would you want to compete in?

High jump. But then I guess I’d have to do everything else that comes with the heptathlon. But I was always really good at the high jump and triple jump in high school. So, I guess anything track-related.

Would you rather have all your bills paid or have junk food magically be healthy for you?

All my bills paid. Don’t hate me, I like most healthy foods. I like junk food, but I already eat healthy enough so I think I’m good. Having your bills paid? Imagine how stress free that would be! Then you’d have extra money left over to buy the best healthy food ever. 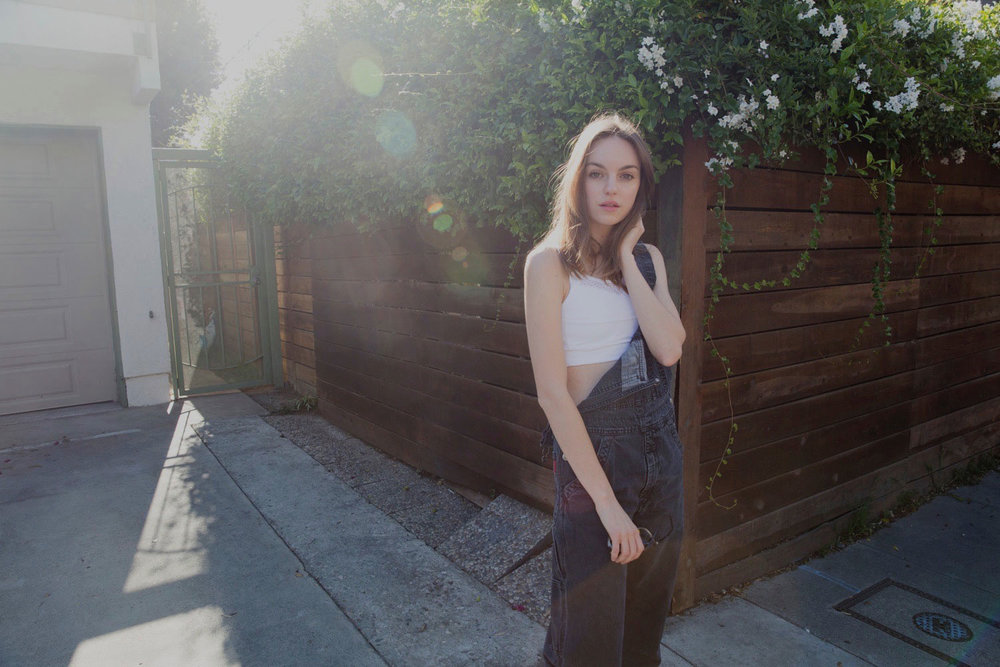