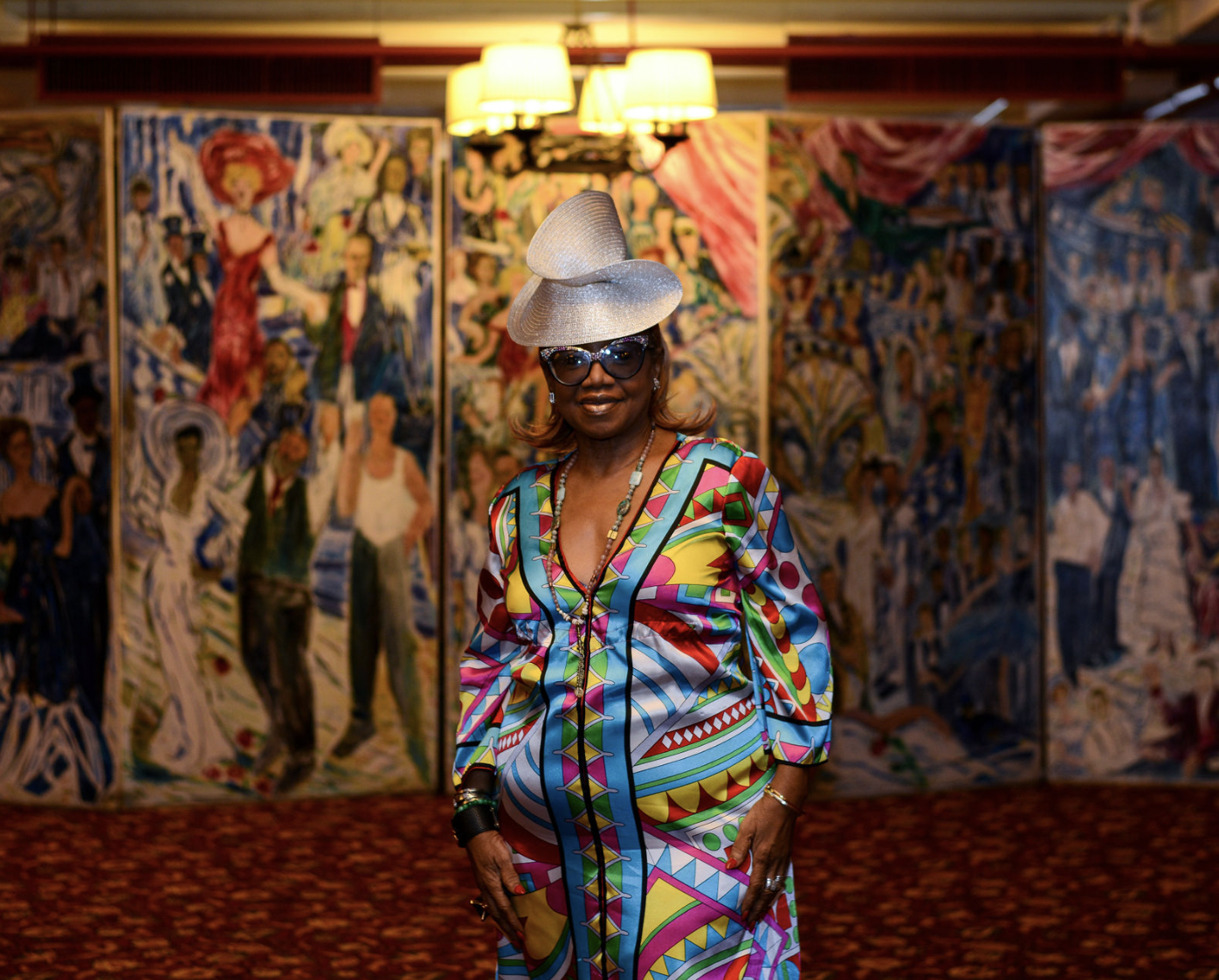 There is an art to storytelling only other artists can identify and appreciate. It can be admired and it can be promoted by those who truly value the craft of another and want the world to find joy in it as much as they do. 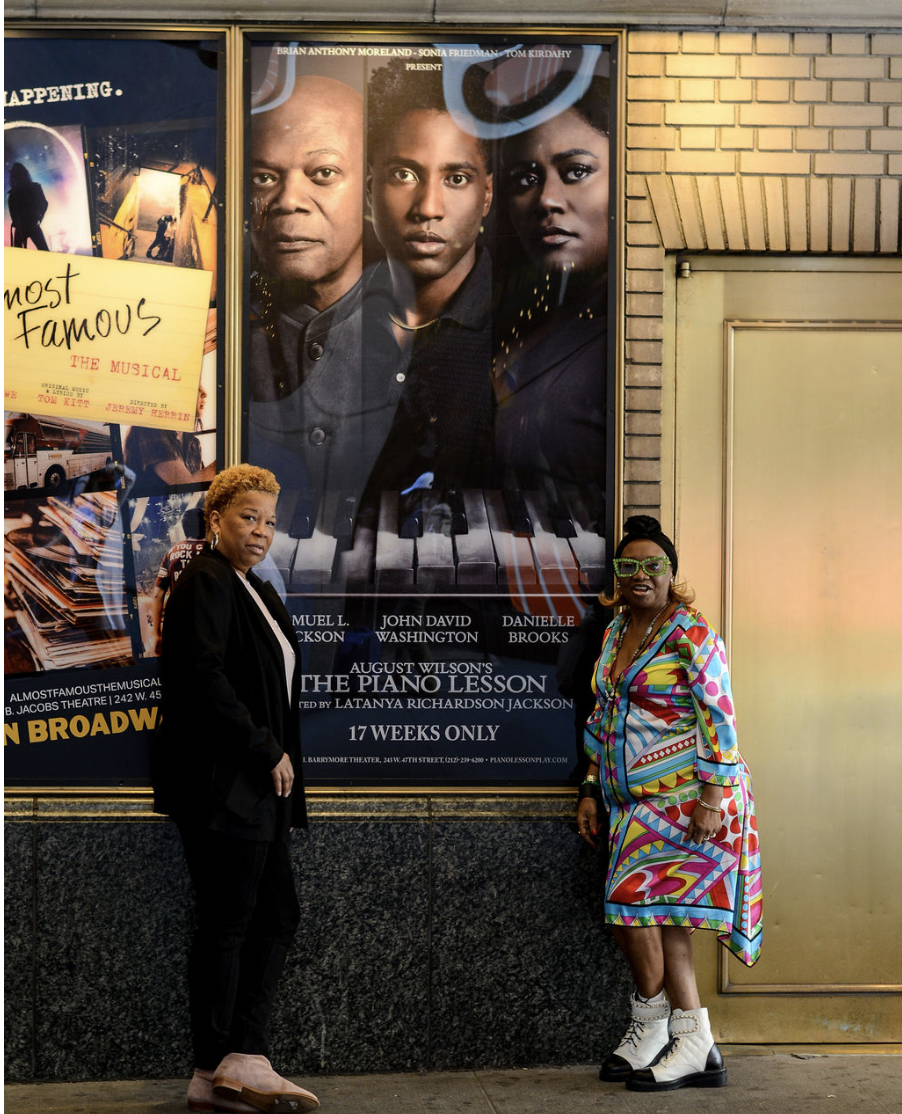 That is the case I found from these two women, Irene Gandy and Rowena Husbands, otherwise to me, affectionately recognized as the dynamic duo. Irene Gandy is known as one of the most influential figures in the Broadway community for the work she has done and continues to do to ensure that diversity is clearly displayed from the production shows to the patrons that enjoy them. 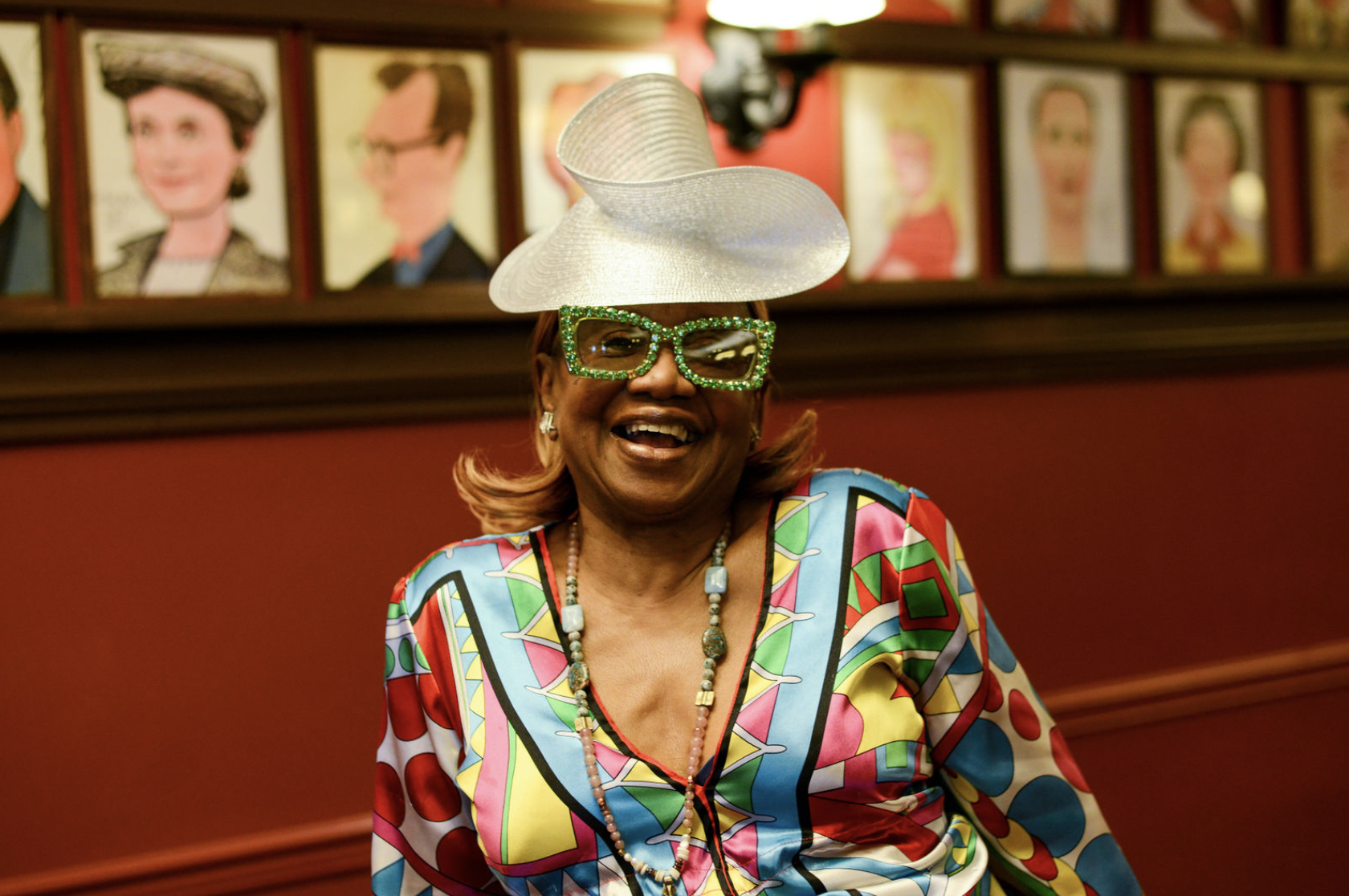 Gandy, a winner of the 2020 Tony Honors Excellence Theatre Awards, has recently been appointed to the Drama League Board of Directors. She has held a press agent membership of ATPAM (Association of Theatrical Press  Agents and Managers) for over 50 years honorably, as a woman of color. Working with Producer Jeffrey Richards for over  three decades, she is a Tony-Award winning producer on Broadway for The  Gershwins' Porgy and Bess and was a producer for Lady Day at Emerson Bar and Grill starring Audra MacDonald. Upcoming 2022-2023 Producing credits  include a revival of Pal Joey co-directed by Tony Goldyn and Savion Glover and  Ohio State Murders starring Audra MacDonald. She was also co-producer with Voza Rivers on the National tour of South African musical Sarafina. In 2008, she became the first female press agent to be immortalized with a Sardi’s caricature.

Most recently, Gandy is the Press Consultant for Harlem Week and is the recipient

of the 2021 “Broadway Comes Uptown” 2019 Appreciation Award from the

It was inspiring walking through the Theater district with her as she points out some of the magnificent plays she has been involved with as it is refreshing to hear her passion and dedication to working to see others reach the same pinnacles she has.. 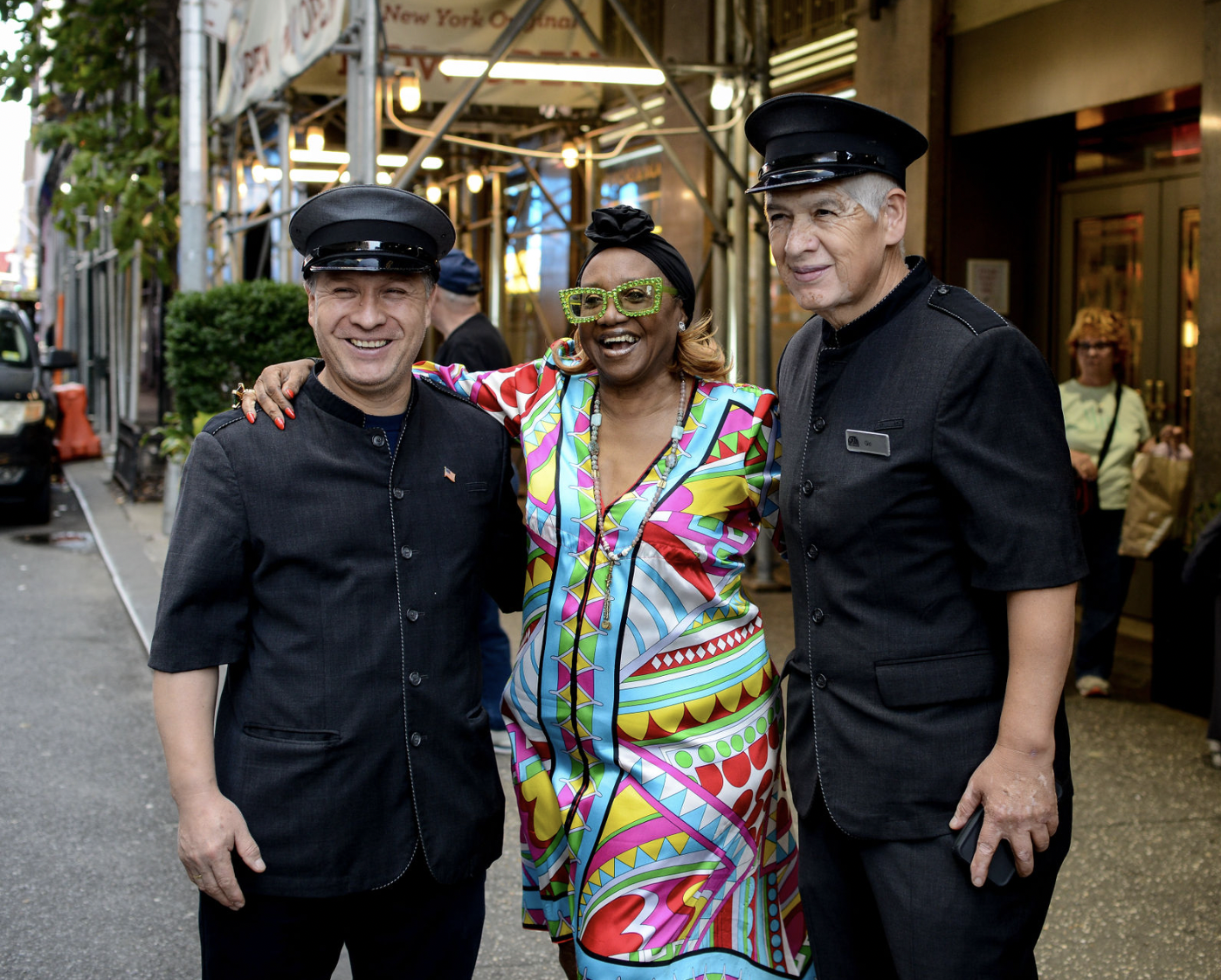 As locals, we tend to take things for granted, thinking that Broadway plays are for tourists. Quite the contrary! Many native New Yorkers thoroughly enjoy seeing live performances. Countless film, movie and TV celebrities are making their way back to Broadway as nostalgia reminds them where it all started. Motion picture giants such as Samuel L. Jackson, Latonya Richardson-Jackson, Wendell Pierce and John David Washington all have brought great attention to theater lovers, harkening them to return to the days of seeing live performances. This art reminds us that this is the essence of true story-telling and it will captivate or entertain or make you feel both should the mood strike you. 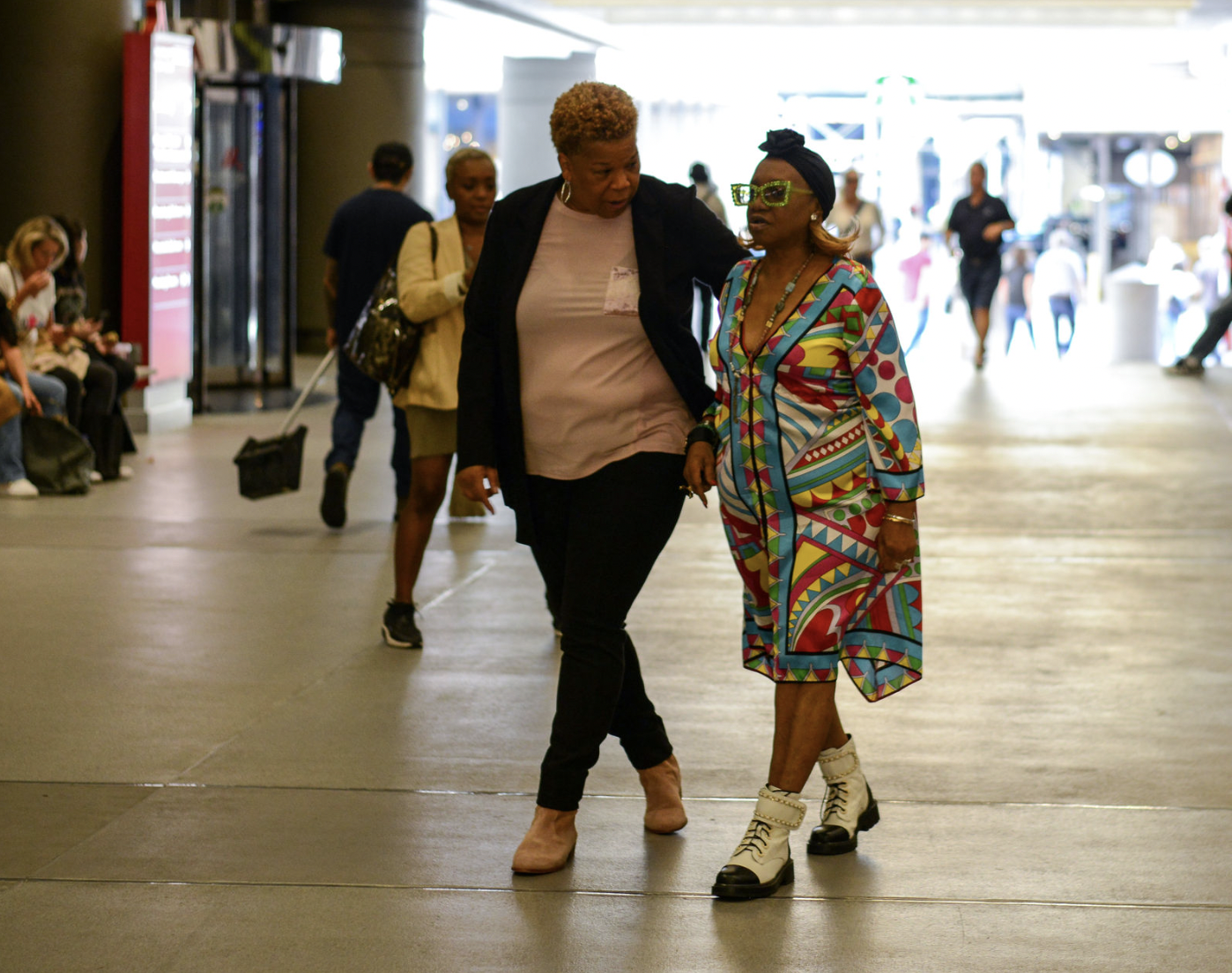 As of late, I have had the pleasure of being invited to attend several shows that have revived my love of the theater. It awakened a new appreciation for the raw skills and talent artists possess without the cuts and edits for perfection. These geniuses dedicate countless hours, night after night presenting before a live audience and do it flawlessly. This is a miracle to me, who takes a quick break from working, walks into my kitchen and in a matter of seconds, could barely remember what I came in there for. 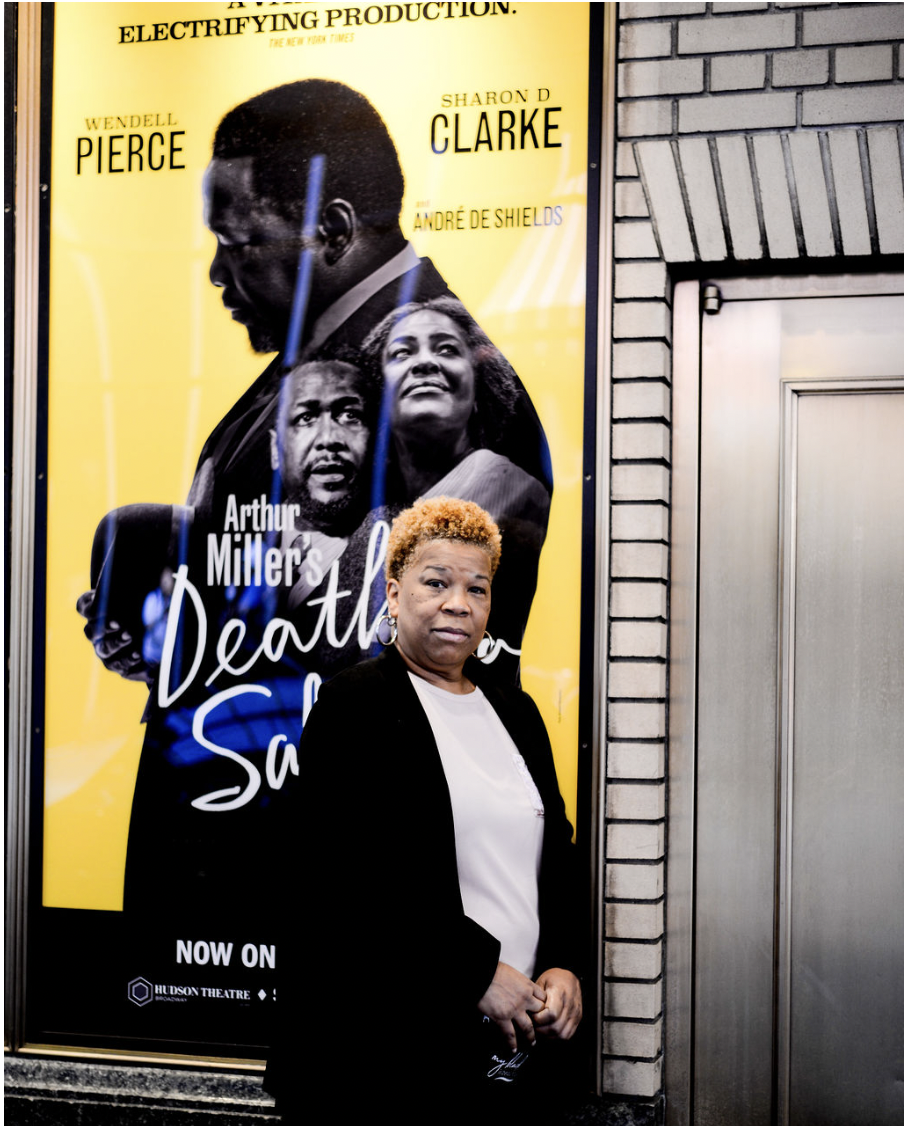 I was first introduced to Irene Gandy when I was on set with Condola Rashada some years ago. I was later reintroduced to her by my dear friend, celebrity photographer, Rowena Husbands who I call “the people connector”. In her own right she has made her name photographing celebrities for People Magazine and Essence Magazines to name a few. Among others, her work has been highlighted in Day time TV shows such as the Today Show & The View. Rowena Husbands has the utmost respect for Irene Gandy, her friend and mentor. Too often, industry doors are for a favored few however, together, these women are often doing the work we do not see, but experience as a result. They make sure “we have a seat in the theater”, moreover, exposure and opportunities are equally distributed to all people.

As a member of the media, it is my duty to seek out stories that will engage, enlighten and inform. This is why relationships are imperative to our work. Its gives us a unique reach making us privy to information going on in media inaccessible to you and the public. I am appreciative of my connection to these two souls. 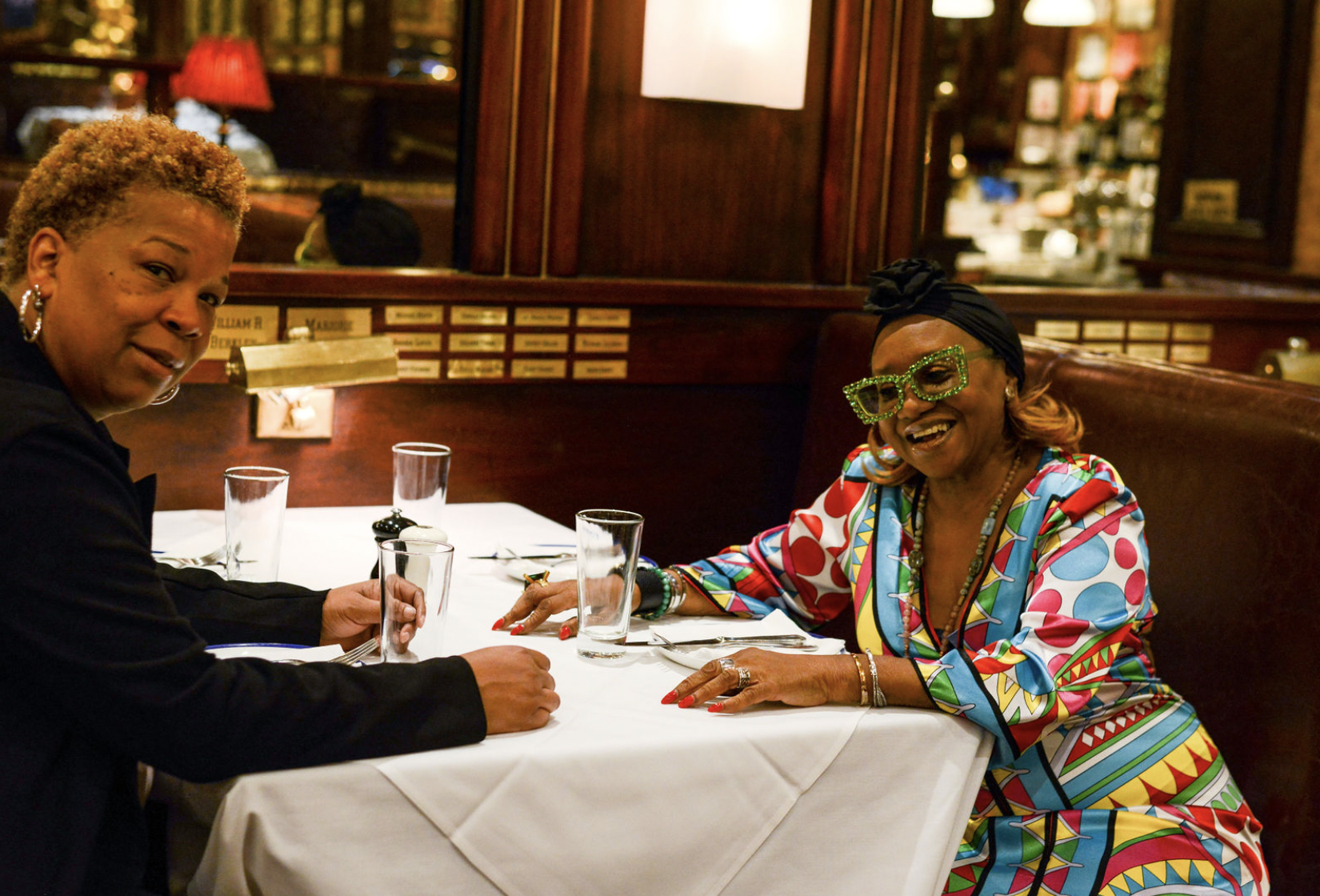 Irene and Rowena are advocates for more of the presence of Black and Brown people who have a need but rarely experience the theater scene. They believe everyone, however most concerned, that people of color should have access to enjoy the wonderful shows that New York City has to offer. They have built a database of star figures, from influencers to journalists to celebrities, that attend their shows and whose comments on the need for a diverse audience, has shifted the needle tremendously. 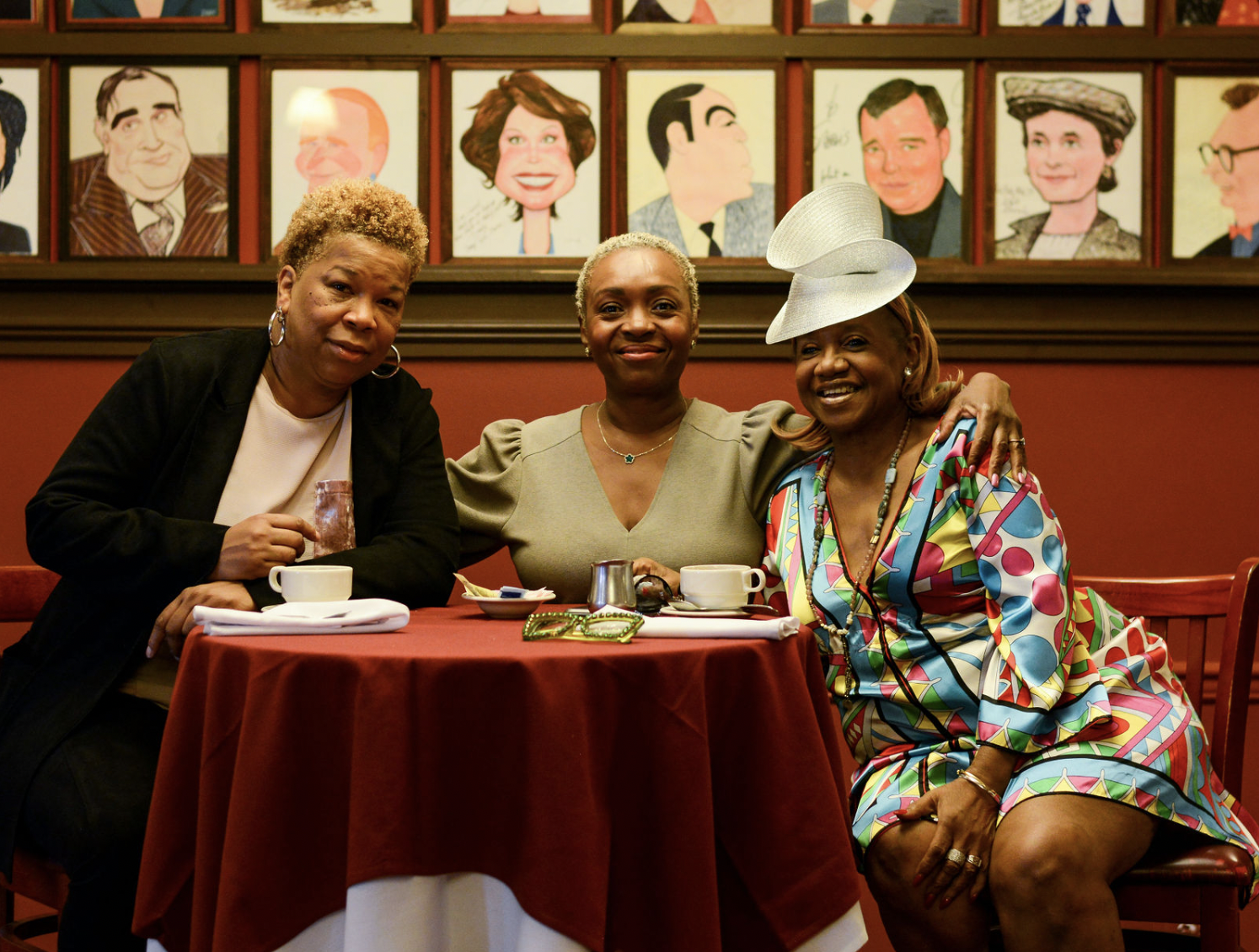 Since working with these women I have seen for myself the power of their work. I have had the privilege of attending Michael Jackson the Musical, TopDog UnderDog, Death of A Salesman, The Piano Lesson, and Paradise Square to name a few. The attendance is shifting, tickets are being sold and the audiences are becoming slowly but surely more diverse. So the next time you are in New York City make it your point to catch one of the productions that are playing on Broadway and enjoy a wonderful dinner at one of the many fine restaurants in the area; Sardi’s, Bond 45, or Rosie O’gradies, and new comer to the Broadway district, Brooklyn Chop Shop, both before or after a spectacular theater experience.

Take your beloved out on a date, make it a family affair.  While you're at it, check out the playbill and you will be sure to see Irene Gandy’s name on the credits.